In today's newsletter we discuss if UBI is the saving grace in testing time like these.

With Coronavirus having taken centre stage, you can hear the demand loud and clear- Governments must help citizens in the event the global economy dips into a recession and what better way to achieve this objective than offering a Universal Basic Income?

Well, maybe these people do have a point. But before we get to the heart of this story, a brief on UBI.

Universal Basic Income (UBI) refers to periodic cash transfers to every citizen in a country. Think of it as the government just giving you money, no strings attached. The argument here is that an exercise such as this one ought to be highly efficient because it lets people decide what they spend on, instead of waiting for governments to plan and implement costly welfare programmes like healthcare or mid-day meals. Even others argue that it’s a more egalitarian way of redistributing wealth and alleviating poverty.

In fact, the idea of UBI in India was first officially mooted in the 2016–17 Economic survey where it was argued that an annual bank transfer of Rs. 7620 (to everyone except the top 25% of India’s income pyramid)  would shrink national poverty from 22% to 0.5%. Granted, the scheme would cost around 4.9% of the GDP (assuming all other existing welfare programmes are withdrawn), it was still an enticing thought.

Unfortunately, even though the idea sounds amazing, there are some pretty glaring issues.

First, the idea of UBI is that income distribution has to be universal and unconditional. So if you are going to exclude a part of the national population or you feel they don’t deserve it, that’s still technically isn’t UBI.

Second, no country has tried a national UBI for long enough to conclude its effectiveness. Yes, there was the much-publicized experiment in Finland where the government scrapped the program after the 2 year trial period. But even then, many researchers contest that the test results weren’t valid because of various problems with the study (arising out of national politics). So there’s that.

Third, many critics of the scheme argue that if people were given free cash, they would blow it on needless stuff and the agenda of poverty alleviation would go down the drain. Add to this the fact that people would have no incentive to work if they were provided with free money, you are looking at a program designed to fail.

Now, on point 1 and 2, researchers are still divided on what constitutes UBI or how effective it really is. However, on the last point where critics argue that people would squander the money away, I suppose we have a lot more clarity. For instance, consider two studies in India where policymakers tried to see the impact of direct cash transfers on a sample group.

The first study took place in Delhi in 2011. Researchers replaced subsidized food of the Public Distribution System (PDS) with cash transfers to households below the poverty line. The participating households were free to do what they wanted with the money. But after the experiment concluded, researchers found no reduction in their calorie consumption. In fact, expenses on nutritious foods like fish, eggs, and pulses had increased. Also, there was little evidence of the money being used for alcohol or non-food expenses.

A more ambitious version of this experiment took place in Madhya Pradesh in 2011 where people from one village received cash transfers while another village under observation did not.

This study differed from the one in Delhi in some key ways. For one, the transfers were unconditional- every individual in the test villages got the money, regardless of income levels. Secondly, the transfers were given along with existing welfare programs, not as substitutes for them. By the end of this experiment, over 6000 individuals in MP received basic income for 12–17 months.

And the results were transformative. The grants significantly improved living conditions, food sufficiency, and consumption of education and health services. And we saw no rise in alcohol consumption. Nor was there any credible evidence to suggest that people were slacking off or weren’t working as hard.

But despite all the positive signs, perhaps the biggest challenge to UBI would still be implementation. Even if the government were to put together the resources needed to fund the program, getting money into people's hands will be challenging. The World Bank contests that although nearly 80% of Indian adults held a bank account in 2017, half of these accounts remained inactive.

So yeah, even if UBI were effective in a place like India, even if it could solve all the cost and corruption problems that plague welfare schemes, even if it did turn the tide for India’s bottom of the pyramid, it’s still unlikely, Coronavirus is going to force policymakers to give you free cash anytime soon. 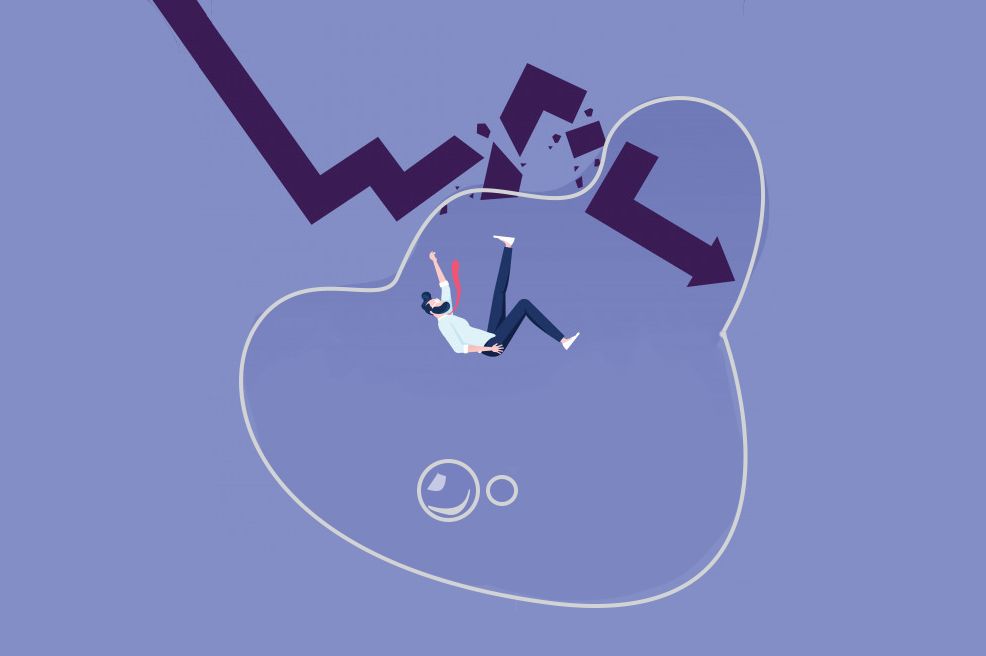 What happens if hypothetical recession were to hit India? 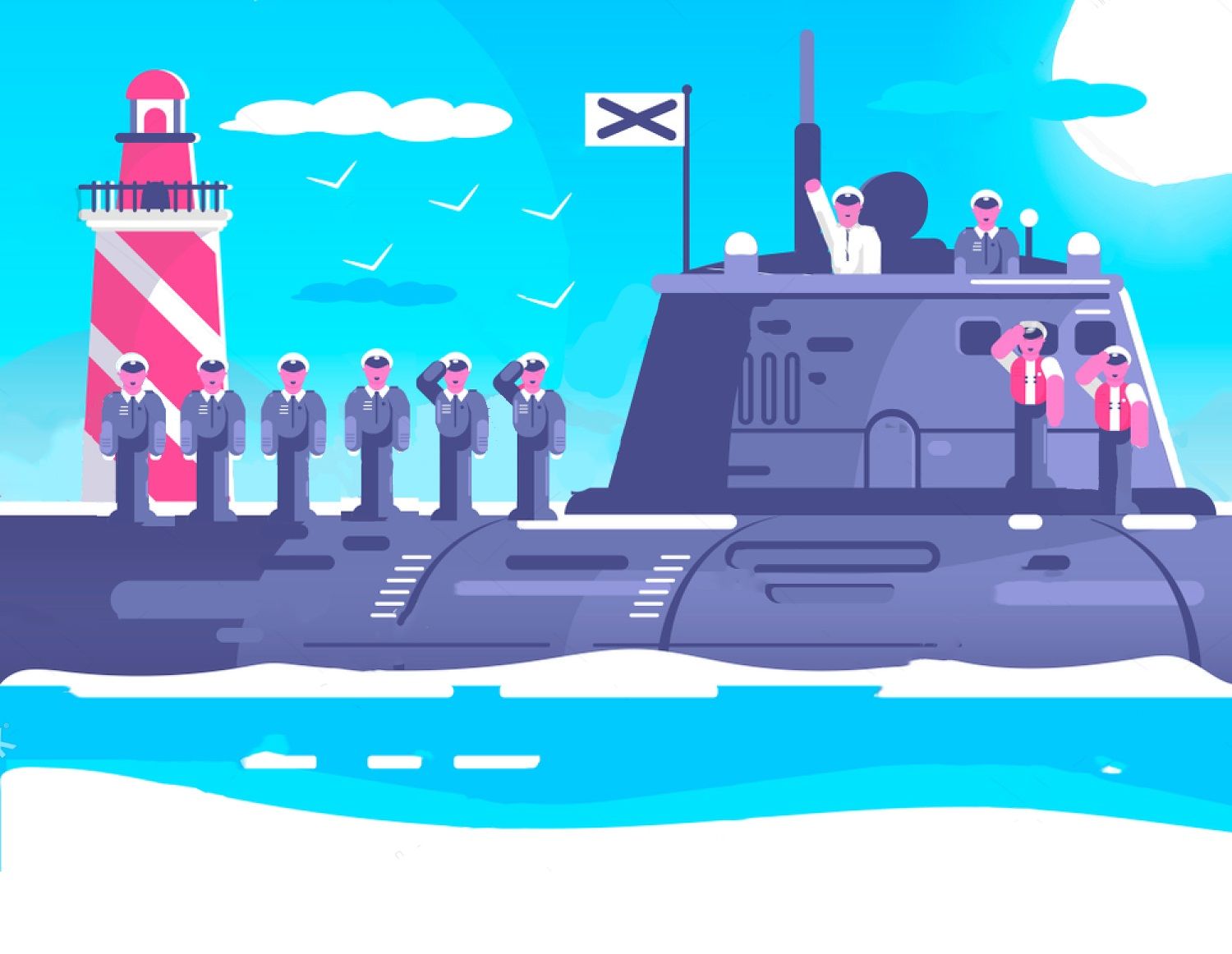 The Federal Reserve is stepping in to save the day. But why?

Finshots
—
The case for Universal Basic Income
Share this