In today's Finshots we discuss oil bonds and see why the finance minister thinks they're the reason fuel prices are sky high these days.

Before we get to the heart of the story, a brief on today’s protagonist — Bonds. Bonds may seem like complicated instruments but deep down they’re just “IOU” notes.

It’s a promise to repay a debt. And if you’re wondering why they’re called bonds, instead of “IOU” notes, well, that’s because they are more formal in nature. They are standardized contracts and the terms and conditions associated with repayment can be replicated multiple times simply by issuing more bonds.

So technically, if you were trying to borrow a large sum of money from many investors at the same time, bonds would be best suited for your use case.

Alright!!! Now that that’s out of the way. Let’s talk about oil bonds.

Oil bonds are just like regular bonds, only here the intended use case is a bit different.

Back in 2005, the UPA government had a massive problem on its hands. They were trying to fix the price of oil in a bid to make fuel more accessible to the general public. And if you’re a regular reader at Finshots, you know one thing.

Prices can’t be fixed. They can only be discovered when buyers and sellers meet and bargain in an open forum. The only other way to fix a price is to subsidize (discount) it by taking on the burden yourself. So the government did just that. They subsidized the price of oil by setting aside a portion of their budget. And to their credit, they continued to do this until they realized they could do this no more.

At which point, they had two choices.

See, the idea is simple. You have these Oil Marketing companies (Hindustan Petroleum, Bharat Petroleum etc.) who do most of the selling and in the early days, the government would simply ask them to sell oil at a discounted price and promise to make up for the shortfall by paying them upfront.

However, with oil bonds, this equation is a bit different. Instead of paying cash upfront, the government made a promise to settle the dues sometime in the future (in 15–20 years). This obviously alleviated the burden off of the government’s finances. But it shifted the burden elsewhere — on the oil marketing companies (OMCs).

And if you’re wondering why they obliged? Well, that’s because they are government-controlled entities. To be honest, they didn’t have much of a say here and between 2005 and 2010 the government issued oil bonds to the tune of 1.4 lakh crores.

Now bear in mind, the government was prompt with the interest payments, but the OMCs were only expected to see the principal after 2021. And while this may seem like a terrible deal for the oil marketing companies, there is a small caveat here. The companies holding these bonds didn’t have to hold on to them until 2021. They could have sold them elsewhere if they wanted immediate relief. After all, the principal was bound to be paid and the government would never have defaulted on its obligations.

So the bonds held a lot of value.

And you should know all this because according to one report in the Hindu Business Line, it seems Hindustan Petroleum and Bharat Petroleum did just that. They seem to have already sold large chunks of oil bonds in the open market and traded them for cash. The only other company still holding on to every last oil bond — Indian Oil Corporation and yeah, with that, you’re now fully up to speed with the history of oil bonds.

So let’s get to the controversial bit, shall we?

Members of the current NDA government have repeatedly asserted that these bonds seem to be overbearing in nature. In fact, the Finance Minister only recently suggested that the oil bonds were holding her back from cutting taxes on petrol and diesel. And while there is some truth to this statement, it is also not entirely accurate.

But before we get to that bit, let’s see why the current government feels miffed with this whole exercise. For starters, they have been paying close to 10,000 crores in yearly interest payments for a while now. This year they’ll likely be paying 20,000 crores. And if that weren’t bad enough already, know that they’ll have to keep paying large sums of money over the next few years (if they continue to stay in power). For instance in the financial year 2024–2025, the government is expected to pay close to 59,000 crores.

This is no chump change.

But you’ll need to get some perspective here. Take for instance these figures from a report in BloombergQuint.

So while it is true that these oil bonds aren’t pleasant to deal with, there’s a whole host of other reasons why the government cannot cut taxes right now. GST collections have been subpar. Covid has forced the government to borrow beyond its means. The government has had a horrid time trying to sell its prized assets. And they simply don’t have a lot of money to spare right now.

So if somebody tells you that fuel prices are at a record high right now because of oil bonds, tell them that it’s a lot more complicated than that. Tell them there are multiple factors at play here and to reduce this complex equation to a single variable is a bit of a disservice really. 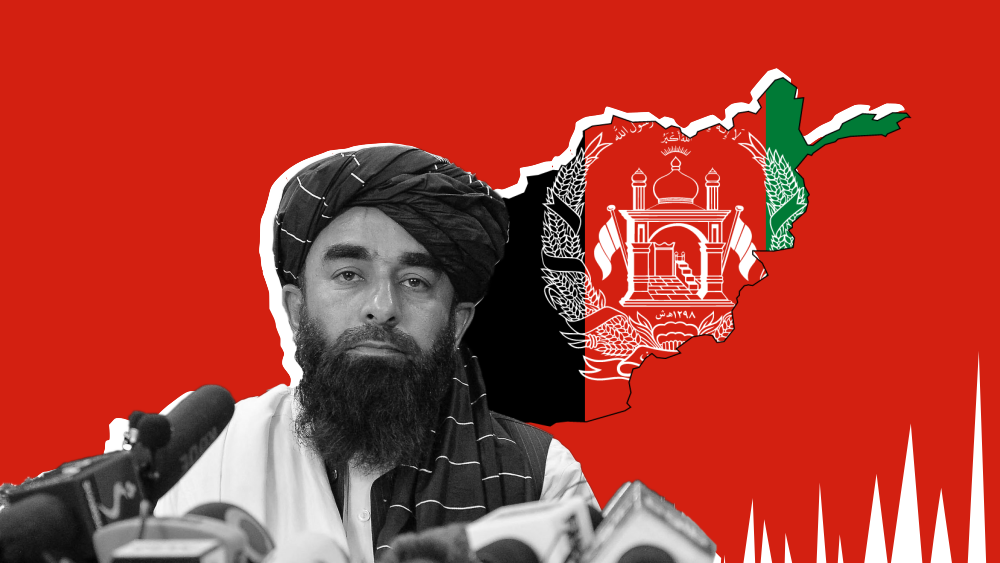 An explainer on the economic implications of the Taliban takeover 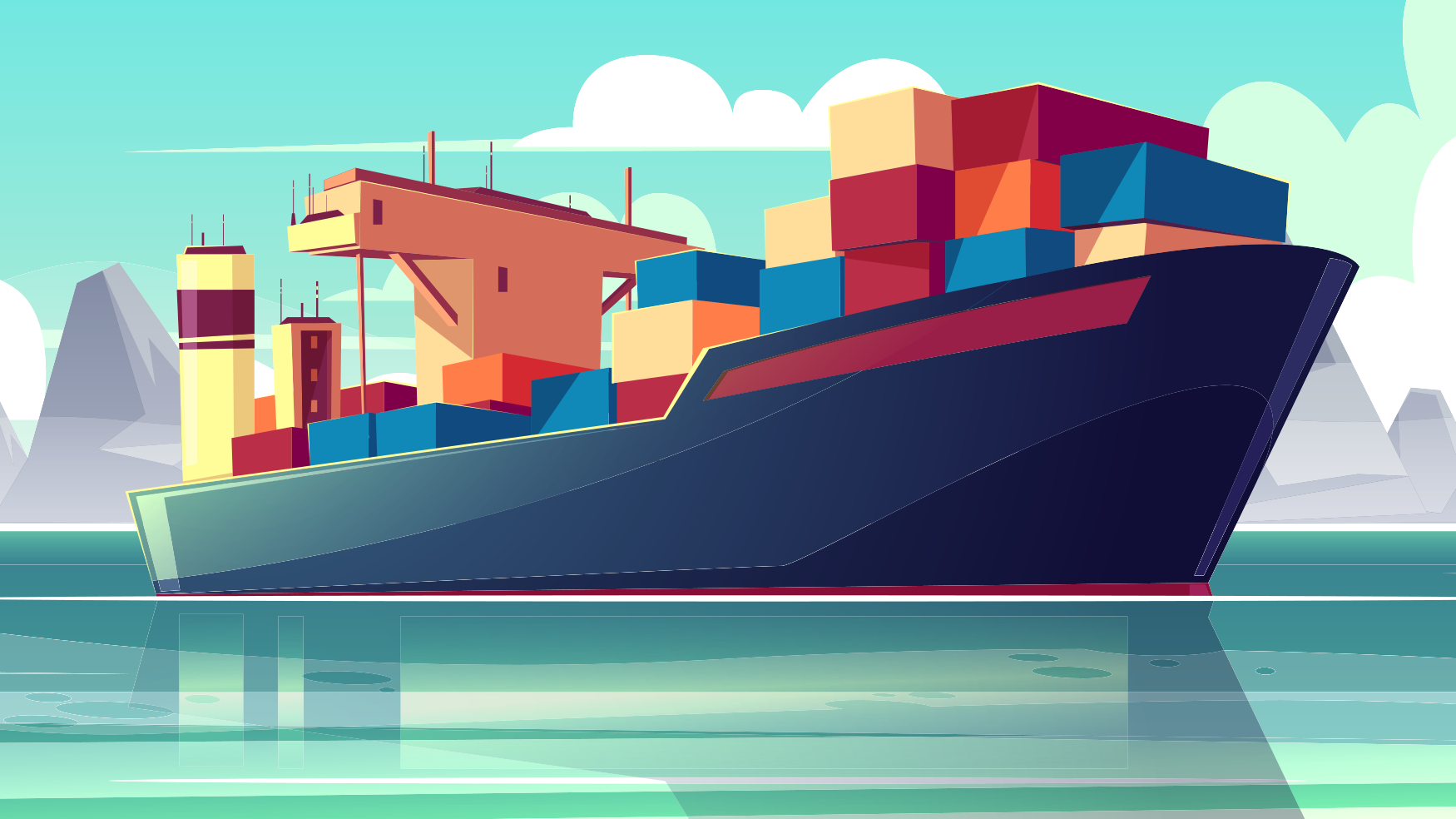 An explainer on the Inland Vessels Bill

Finshots
—
Are oil bonds to blame for the high fuel prices?
Share this