Combining hydrogen with oxygen to generate propulsion is the holy grail of energy production. After all, hydrogen is the most abundant element in the universe. And the reaction with oxygen yields water as a byproduct i.e. no emissions either. If you could build vehicles that could run (mostly) on hydrogen alone, that would truly revolutionize the auto industry.

However, adopting H2 as fuel is easier said than done. For starters, you don’t have naturally occurring Hydrogen deposits. Instead, you have to extract it using chemical processes. One way to do this is to split the Hydrogen atoms from compounds like Methane. But this process is considered “unclean,” since it also produces carbon-di-oxide alongside it.

The alternative method is to use electrolysis — where you pass an electric current through water (H2O) to separate hydrogen atoms from oxygen. And if you can generate this electricity using solar and wind, then it can truly be a source of clean energy. It can power cars, ships, household appliances and even entire manufacturing units.

To sum it up, the process is simple, the raw material abundant, and the result could solve many of our problems. But where was this magical source of limitless energy all this while and why didn’t we put it to good use so far?

Well, it’s a costly proposition. For one, the electrolyzer used to split hydrogen atoms from oxygen, don’t come cheap. And the fuel cells needed to convert hydrogen-based fuel into useable energy are also pretty expensive. And then you have the infrastructure challenge. You need sizeable investments to whip up this dream into reality. And yeah, did we mention hydrogen is fairly corrosive, highly flammable, and even toxic. You’ll need to spend a considerable fortune just to secure it in place, both while using and storing the fuel.

Bottom line — There are challenges here and the government of India concurs. So last week, they unveiled the ‘Green Hydrogen Policy’. A policy that they hope will bring down the costs of producing green hydrogen and help the country transition to a renewable future.

And the main benefits accrue to manufacturers of Green Hydrogen. After all, these people will have to set up plants to produce H2 as fuel. And as we already noted, the costs are prohibitive. So the government wants to make their life a bit easier. They can now source power from Renewable energy producers at a slight concession. In fact, they can do this for the next 25 years so long as they set up their facility before 2025. They can also begin sourcing Renewable Energy once their application is accepted. And setting up these plants in dedicated manufacturing zones won’t be as hard anymore.

Then there’s the export factor. The new policy will also help companies in setting up green hydrogen storage facilities near ports, and possibly allow them to ship H2 outside India. And to further expedite the adoption of green hydrogen the government is also going to provide a single portal that will help with clearances needed to set up the plant in the first place.

The hope is that this will help people who intend to produce hydrogen for consumers but also people who want to use the hydrogen themselves — including oil refiners and fertilizer companies who currently rely on grey hydrogen — the polluting version we alluded to earlier.

So yeah, the government wants to make a massive dent in meeting the lofty renewable targets they’ve set for themselves. And this may only be the beginning. 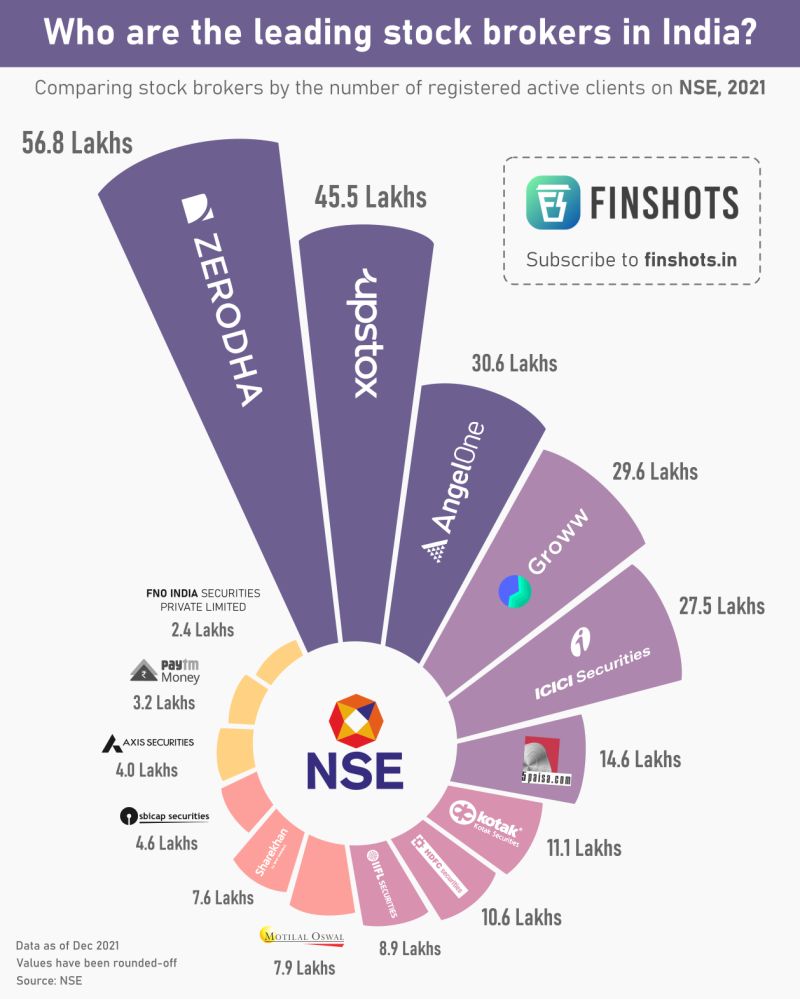 Here's an infographic on the leading stock brokerage firms in India by the number of registered active clients. 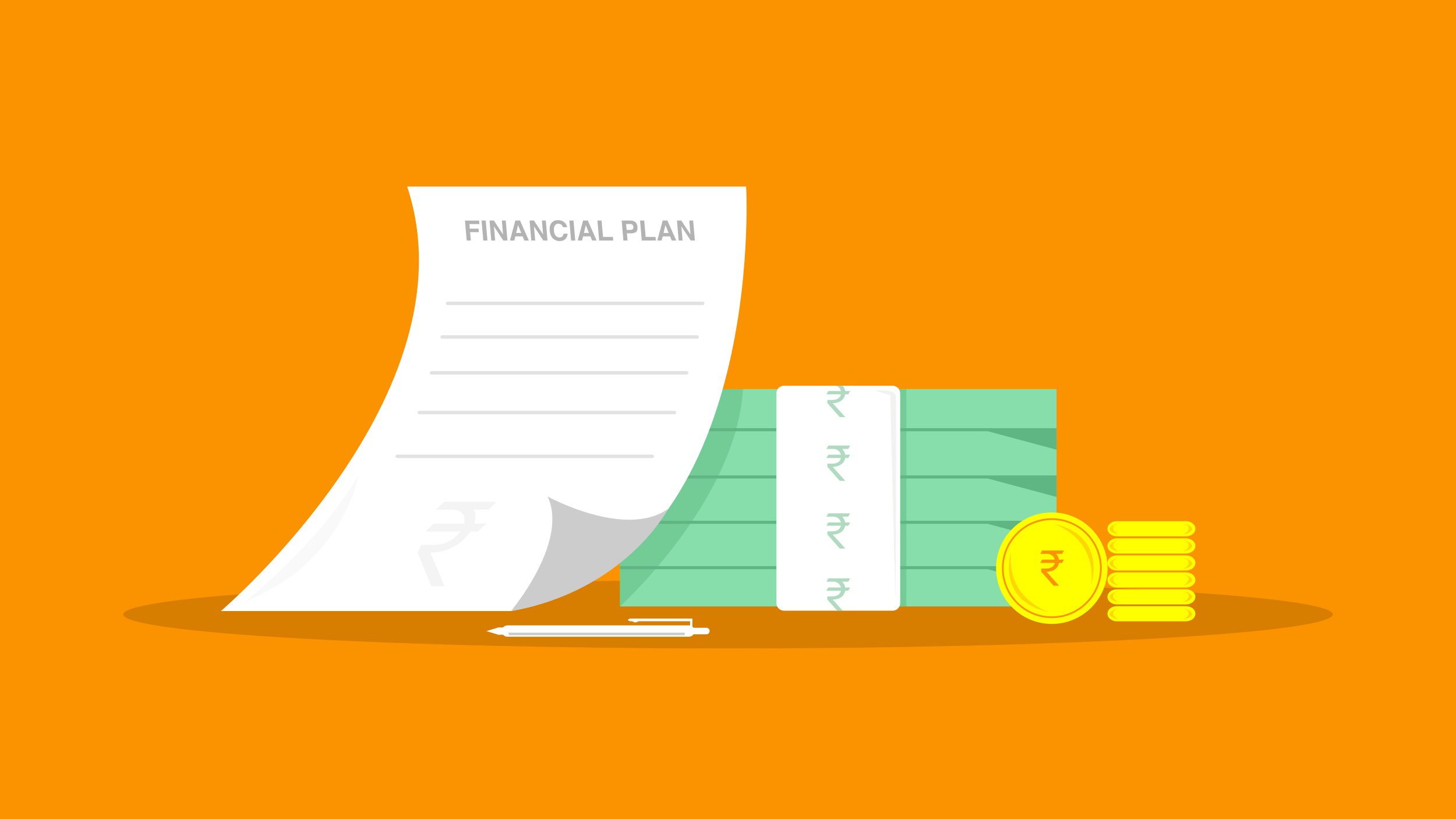 An explainer on how to meet your financial goals