In today's newsletter we talk about the war brewing between E-commerce giants and the traders association. More specifically about how it got to this point.

India is home to thousands of traders and small firms selling high-quality consumer products at competitive prices. Unfortunately, they have a big problem — Reach. More often than not these Micro, Small and Medium Enterprises (MSMEs) simply don’t have access to enough consumers willing to buy their products. They are usually restricted to small geographies and can’t expand beyond this unless they are willing to make big investments. So, in theory, a platform that helps them reach more customers in a cheap, cost-effective manner would be a godsend.

Enter, e-commerce. The Government wants to help MSMEs take advantage of the thriving e-commerce industry by connecting them with the big daddies themselves- Amazon and Flipkart i.e. The Ministry of MSMEs wants to personally intervene and help small enterprises list on Amazon and Flipkart’s online marketplace. Sounds like a pretty logical move. Amazon and Flipkart get to expand their product portfolios. Traders get access to more customers. Everybody’s happy.

Except, that’s not really the case. A lot of traders hate these e-commerce giants and are doing everything they can to oppose this move. Last week, traders backed by The Confederation of All Indian Traders (CAIT) took to the streets of Delhi to protest this decision. They argue that if the Government is serious about getting small traders online, they should make their own platform instead of relying on ‘crony capitalists’. In fact, the Ministry was working on building such a platform until the plans were abandoned after they found out that the whole project was unviable.

But even if such a platform came into existence, it would never be able to achieve Amazon and Flipkart’s massive reach. So what is the CAIT’s problem here exactly?

Let’s start with the most recent developments. Last month, CAIT alleged that Amazon and Flipkart were willfully flouting foreign investment rules while simultaneously engaging in deep discounting and predatory pricing policies. And truth be told. There’s some merit in the argument.

They said —  “No worries, we will act as a pure marketplace. All we are going to do is provide a digital platform for sellers and customers to have access to each other. We won’t engage in the actual selling”

But they were sneaky. They set up separate companies to do all the selling for them while running the show behind the scenes. These “subsidiaries” bought goods from elsewhere and then sold it on their parent company’s online marketplace.

When the Government caught on to this little trick, it tried to make their lives more complicated. The government instituted a new policy — marketplaces were no longer allowed to meddle with prices or own the goods being sold on the platform. Moreover, the government barred the online marketplace from having a single seller constitute more than a quarter (25%) of the platform's total sales. This, the government thought would end the problem once and for all. However, the companies found another loophole.

The ownership bit wasn’t much of an issue, because Amazon and Flipkart were buying goods and setting prices through the subsidiaries they had set up anyway. All they had to was dilute their stake to a point where they were no longer considered owners. As for the 25% rule, they carved the original subsidiary into two different companies so that no single seller would ever be responsible for 25% of the total sales committed on the marketplace. Problem solved.

The Government then rejigged the policy once again to prevent Amazon and Flipkart from circumventing the previous rules. And Amazon and Flipkart are now trying to get around the regulations as well. So yeah, nobody’s been making big progress on this front.

But the traders aren’t relenting. After last week’s demonstrations, they have promised to take to the streets once again with their entire families and go on a day-long hunger strike.

So despite the well-meaning intentions, I am not sure if the traders and the e-commerce giants are suddenly going to kiss and make up. So yeah. 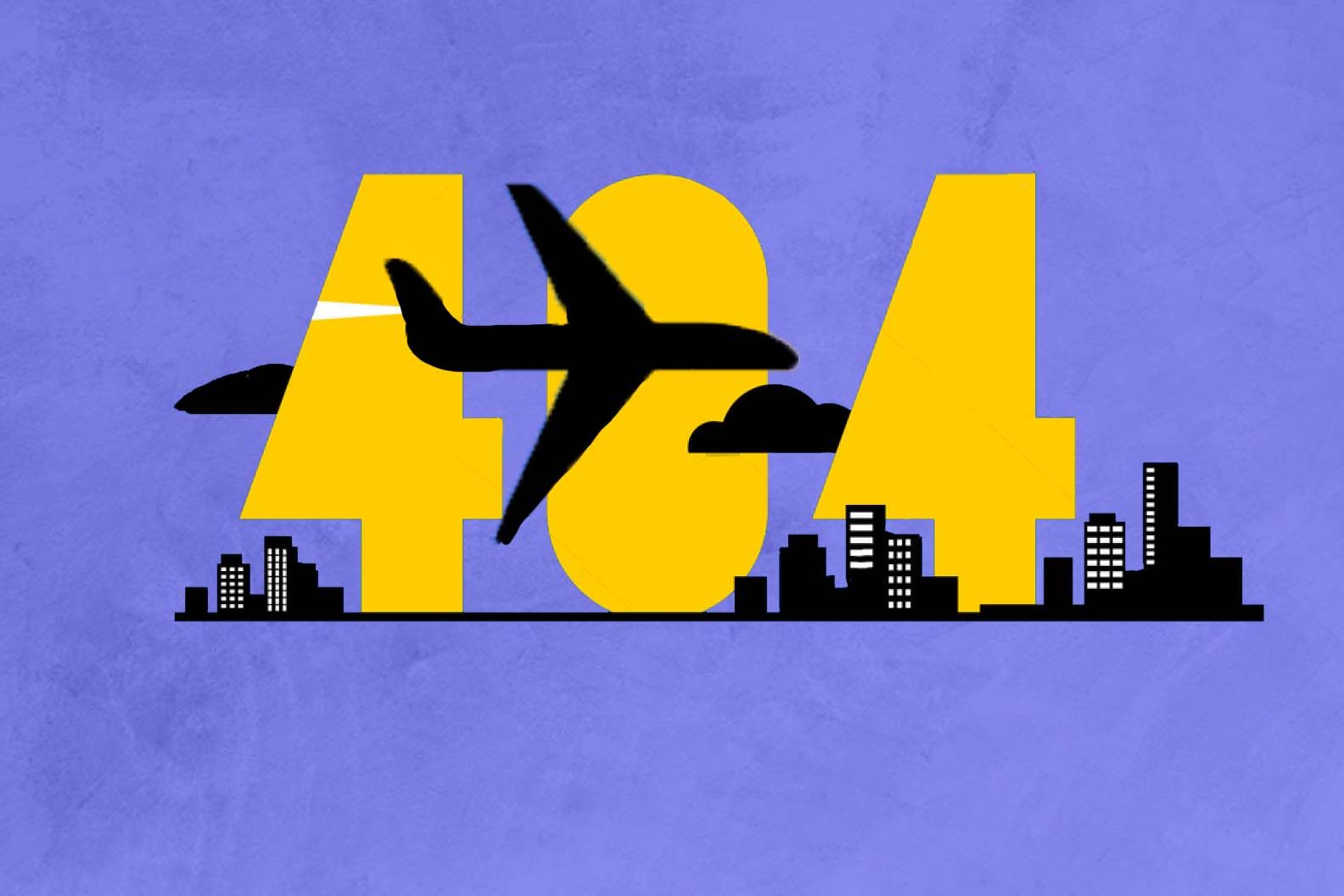 A simplified account of the Boeing 737 Max saga presented in under 3 minutes. 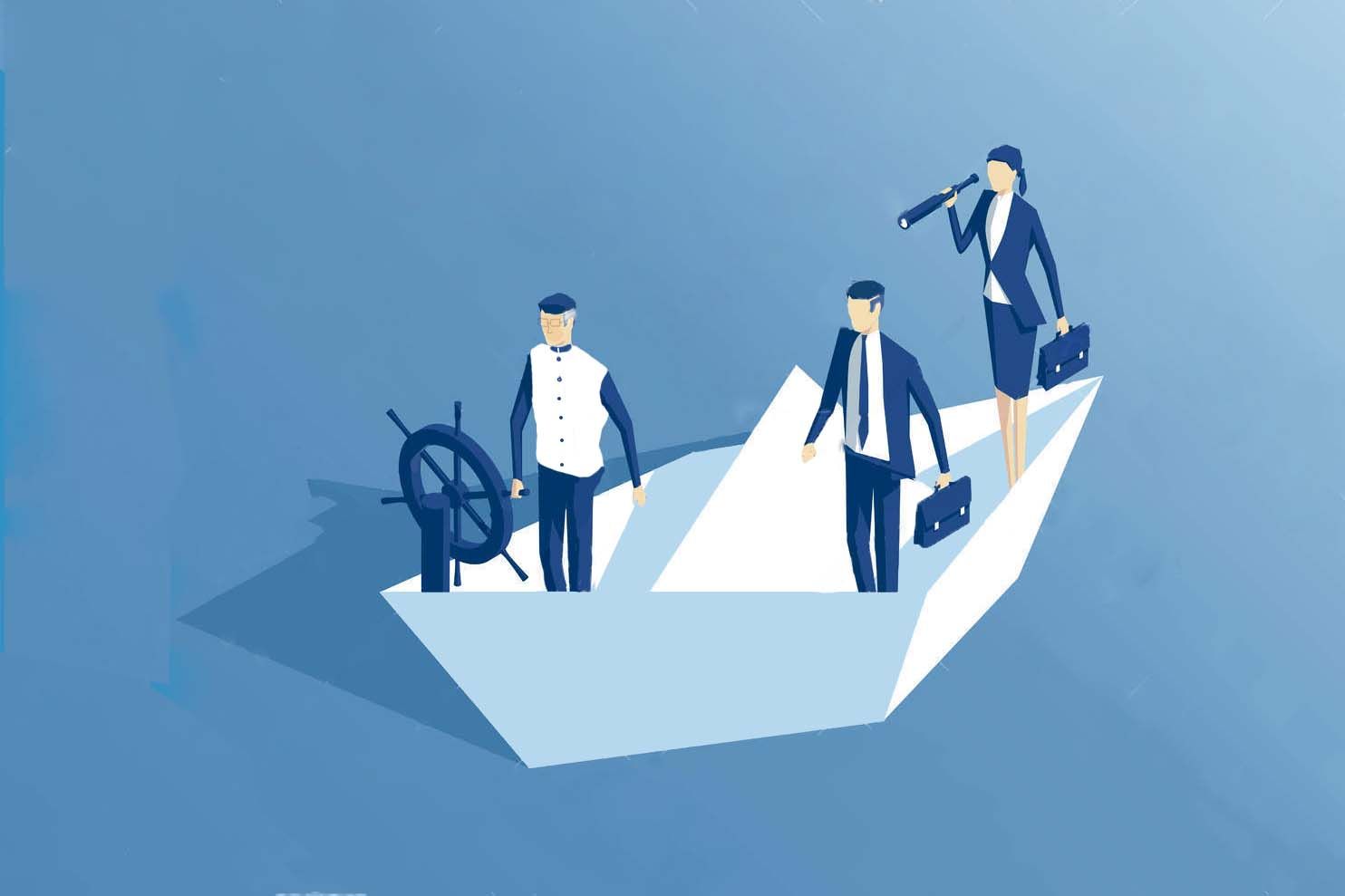 How does one solve the Four Balance Sheet problem? A finshots guide to help you understand Arvind Subramanian's prescription for the economy.