In today's newsletter we talk about a dilemma in policy making — "Should a cheque bounce be treated as a criminal offence?"

The ministry of finance wants to decriminalise a few minor offences listed under 39 sections of 19 different acts to attract investments. Their rationale is simple — if the government decriminalises a few petty things, it’ll do wonders for the ease of doing business in India. It might also allow the country’s overburdened courts to deal with more important pressing matters.

Now the most popular offence in this list is tucked away in section 138 of the Negotiable Instruments Act, 1881 — more commonly known as a “cheque bounce case”.

A cheque bounces when the bank can’t process the said cheque. Why can’t a bank process it, you ask? Well, you could attribute it to multiple things. Maybe the signature on the cheque doesn’t tally. Maybe the cheque is damaged. Maybe the figures are overwritten or maybe the dates are inaccurate …the list goes on.

But more often than not, a cheque bounces when the issuer doesn’t have the requisite funds deposited in the account.

And if a cheque bounces this way (or because of a few other reasons prescribed under section 138) then it becomes a criminal offence. Not a civil offence, where you get penalized for your transgressions and then left alone. But a criminal offence — where you could be imprisoned for up to two years and fined a hefty amount.

You get the point.

According to the 213th Law Commission Report, there are about 40 lakh cheque bounce cases pending today.

Think about the sheer volume for a second. Even if all the courts in India pooled all their resources together to clear this logjam, it would still take many years to dispose of all the cases. So clearly, there’s a need to expedite the process.

But here’s the thing. You could attribute a part of the problem to semantics alone. Right now, if you want to take an individual to court for dishonouring a cheque payment, you’ll have to initiate a separate case for each and every cheque that’s bounced. So it’s inevitable that you will see the total number of cases explode since most accused have a tendency to issue more than one cheque. Ergo, the total number of pending cases is not necessarily a reflection of the true scope of litigation.

The second major issue rests within the accused. According to one study, more than half the pending cases are “pending” due to the absence of the accused. I spoke to a couple of lawyers asking them how long it takes to dispose of a case. The answers varied — from 2 years to 15 years, depending on whether the accused is prompt in attending the hearings. So if there’s no recourse to nudge the accused to show up, the problem will fester. It’s as simple as that.

The third problem is the nature of the offence itself. So the state’s law enforcement agencies play no part in investigating or prosecuting the ‘accused’. It’s up to you to prove your case. And building a case replete with evidence and witnesses takes time and there’s really no way around it.

So you could argue that criminalizing this offence hasn’t helped in expediting redressal. And since it’s not aiding the redressal process in any meaningful way, the government ought to decriminalize the offence altogether. As the Ministry of Finance puts it, “The risk of imprisonment for actions or omissions that aren’t necessarily fraudulent or the outcome of mala fide intent is a big hurdle in attracting investments. The ensuing uncertainty in legal processes and the time taken for resolution in the courts hurt ease of doing business.”

Not everybody is convinced that this is a prudent move though. After all, jail time is a pretty good deterrent. Financial institutions still rely on post-dated cheques because it provides a safety margin like no other. Nobody likes to be tagged as a criminal. So it’s quite likely the issuer of the post-dated cheque will come good on his obligation. If this turns into a civil offence, I am not sure businesses and institutions will view post-dated cheques the same way anymore.

And finally, as Ajit Ranade, an economist and a senior fellow at The Takshashila Institution wrote recently — “A bounced cheque is equivalent to paying in fake currency, a much more serious crime. It also amounts to cheating, since the receiver is under the false impression that there are sufficient funds in the issuer’s bank. Hence, cheque bouncing cannot be equated with a minor non-compliance or a procedural lapse. It should remain a criminal offence.”

There you have it. That’s the issue here. 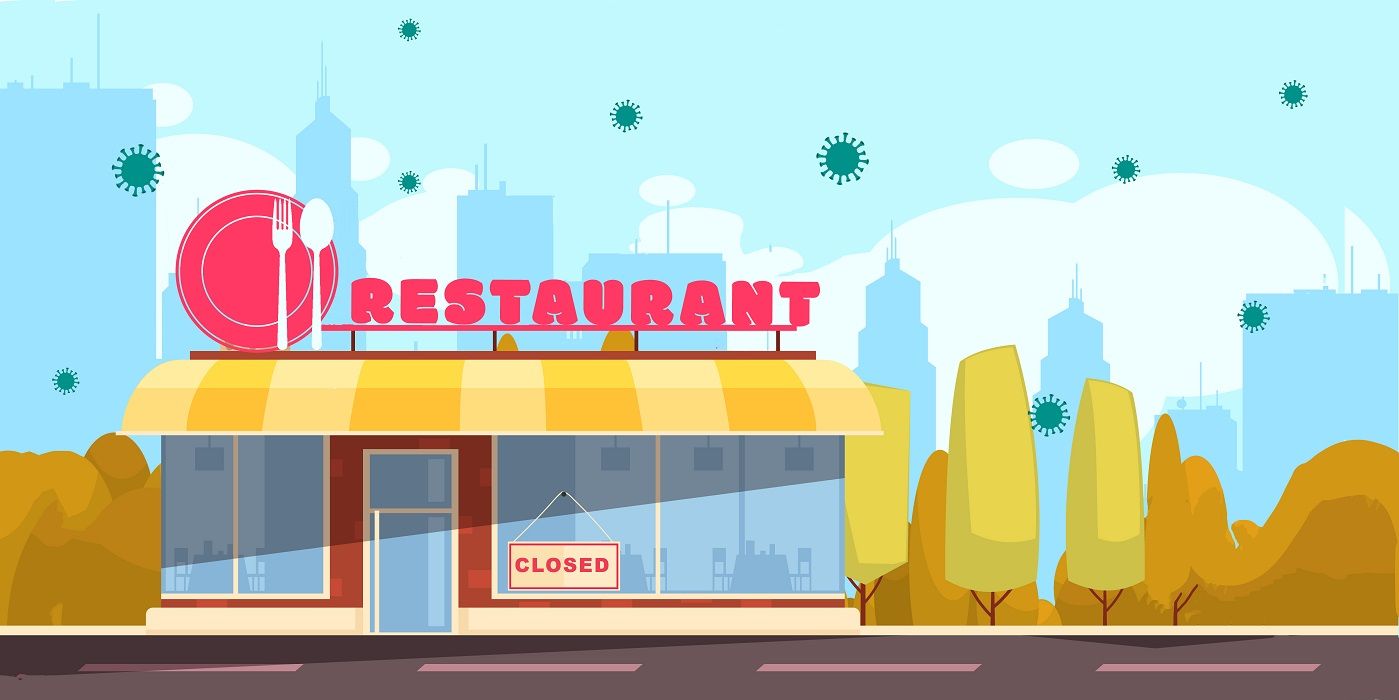 An explainer on the problems plaguing the restaurant industry in India. 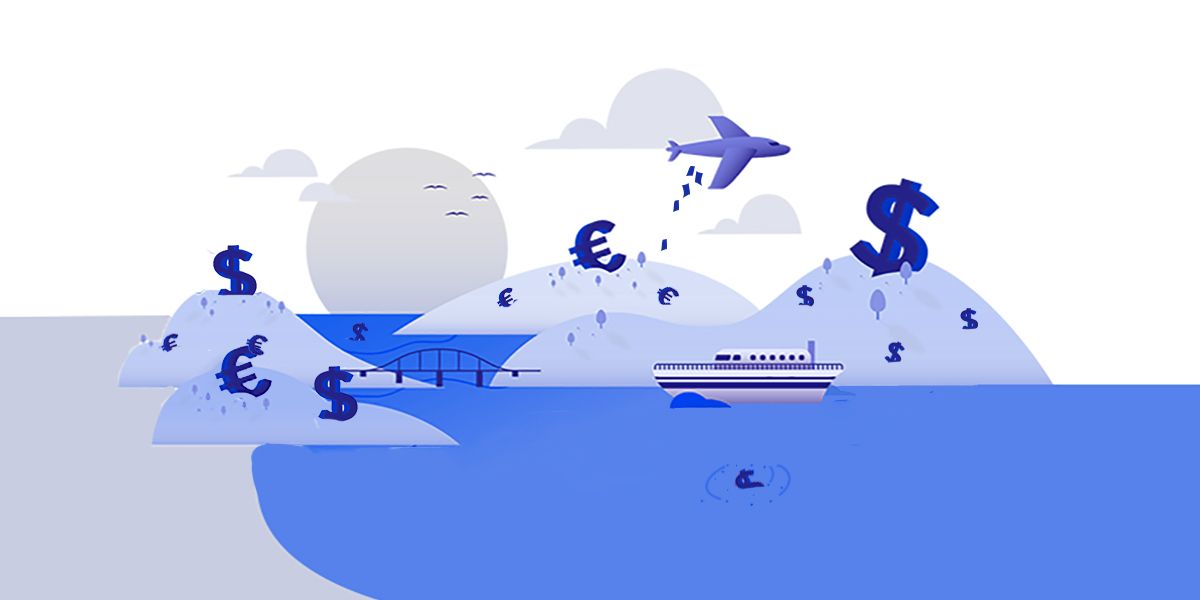