After weeping along the sidelines for a solid two weeks and praying to the money gods incessantly, investors finally found something to cheer about yesterday, as the markets made a small but cute turnaround.

Nifty was up 85 points ☝️ , Sensex 277 ☝️☝️ points and everybody heaved a major sigh of relief.

Government Does a U-turn ↩️

It’s no secret that markets have been pretty disappointed with Nirmala Sitharaman’s budget because of all the excessive taxes levied on their investing brethren. However, on Monday there were whispers about the government finally rethinking its policy on taxing Foreign Portfolio Investors ( FPIs )- the good people overseas who invest in Indian markets

This news, like every other major news these days was eventually confirmed by sources who can’t seem to keep their mouth shut *🙄*. The seeming rethink revolved around something called a grandfathering clause.

Grandfathering Clause? What????  😳
According to “sources”, the new proposal will allow FPIs some breathing room by not taxing their income between the period 1 April and 5 July. In other words, deductions will now be offered for a three-month period when FPIs made money without knowledge that tax changes would come (as it did on budget day July 5th).

“Sources” also added that this proposal would take effect immediately and would stay in place until a more permanent solution could be found.

Bottom Line
This isn’t so much the government saying — “Sorry, we f*ked up, here’s a candy, stop crying”

Instead it’s more — “ Here’s a candy wrapper, hold on to it until we figure out how to get you the actual candy”

But I suppose the wrapper was good enough for most people and the markets rejoiced in unison, at least for a day

What’s the best way to mainstream electric vehicles in India?

A question that has confounded some of the greatest business minds of the Indian populace. Okay, not really, but it’s still something that’s bothering a lot of people.

The Problem with electric vehicles is that you cant charge them without having access to a widespread, easily accessible charging station grid. The problem with building the said  infrastructure is that power companies who have the necessary expertise can’t make cars.

If only we had a company that could do both. Wouldn’t that be swell? Well, seems like we do now.

In a bid to push Electric Vehicles to the masses, Tata motors along with Tata Power has decided to set up 300 fast-charging stations at publicly accessible locations by mid-2020 across five cities — Delhi, Bengaluru, Mumbai, Pune and Hyderabad.

Compatible with all EV cars, Tata Motors said it would also provide incentives (free charging for three months) to those who buy their new EV. However, the only electric vehicle in Tata’s stable as of today is the Tigor EV.

Seems like we need more “Tigors” 🐯 if this plan needs to take off.

While most people have been talking about the younger Ambani and his ever-mounting pile of debt people have forgotten that the older Ambani isn’t one to be left behind in such matters.

For the past couple of weeks, Reliance Industries’ (RIL) shares have tumbled 13% culminating in another massive 2% fall yesterday. The Oil-to-Telecom behemoth lost its designation of being the “Largest company in India” to tech giant Tata Consultancy Services and.....

Here’s a three-point checklist that is driving this selloff.

That's the wrap up for today. Oh, also, if you are interested in knowing more about the EV revolution in India, you can check out this story from the KEN. 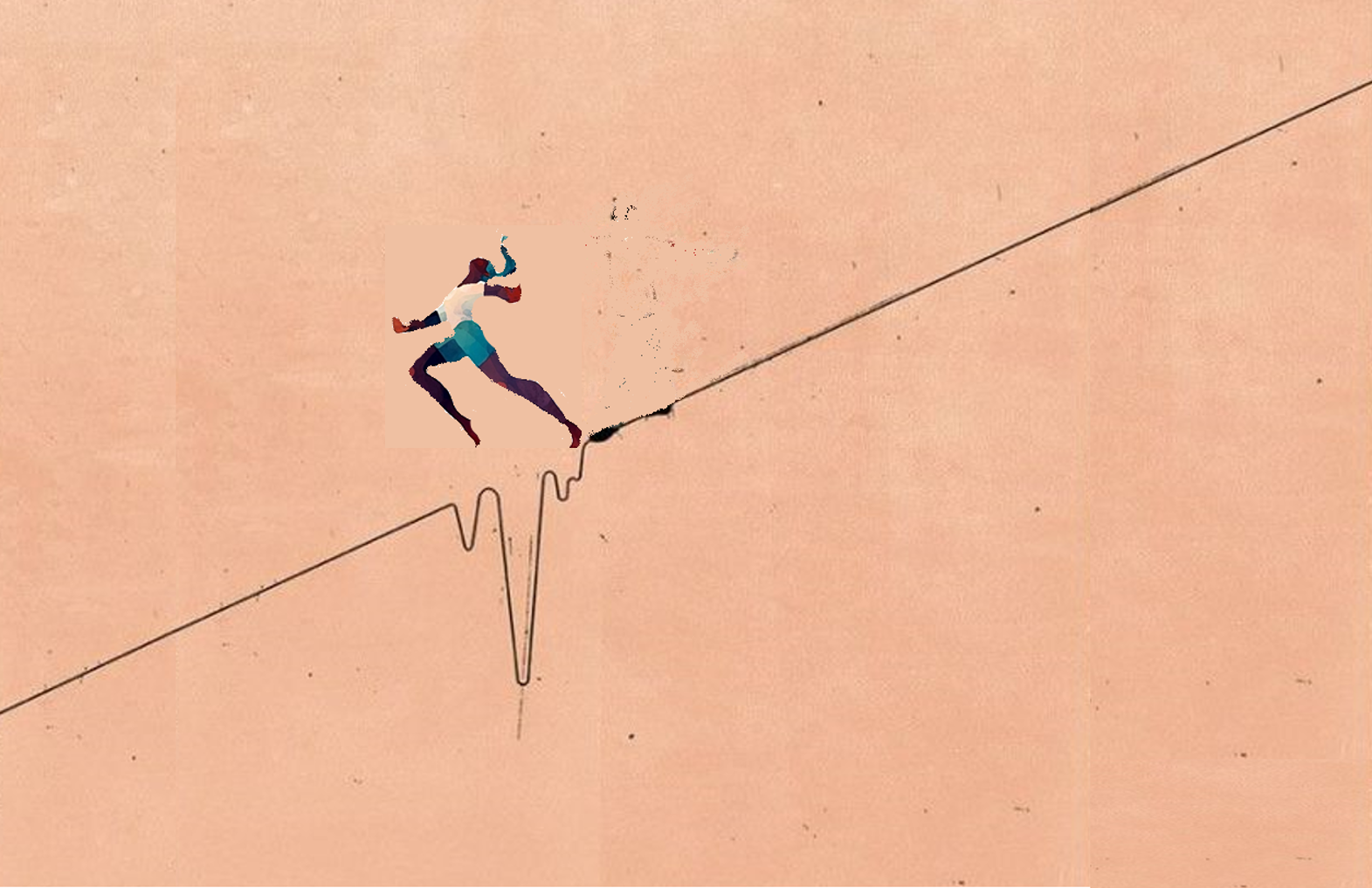 Surprising almost nobody, the Monetary Policy Committee said on Wednesday they would cut interest rates once again. However, when the number 35 bps popped up on news channels, everybody went berserk... 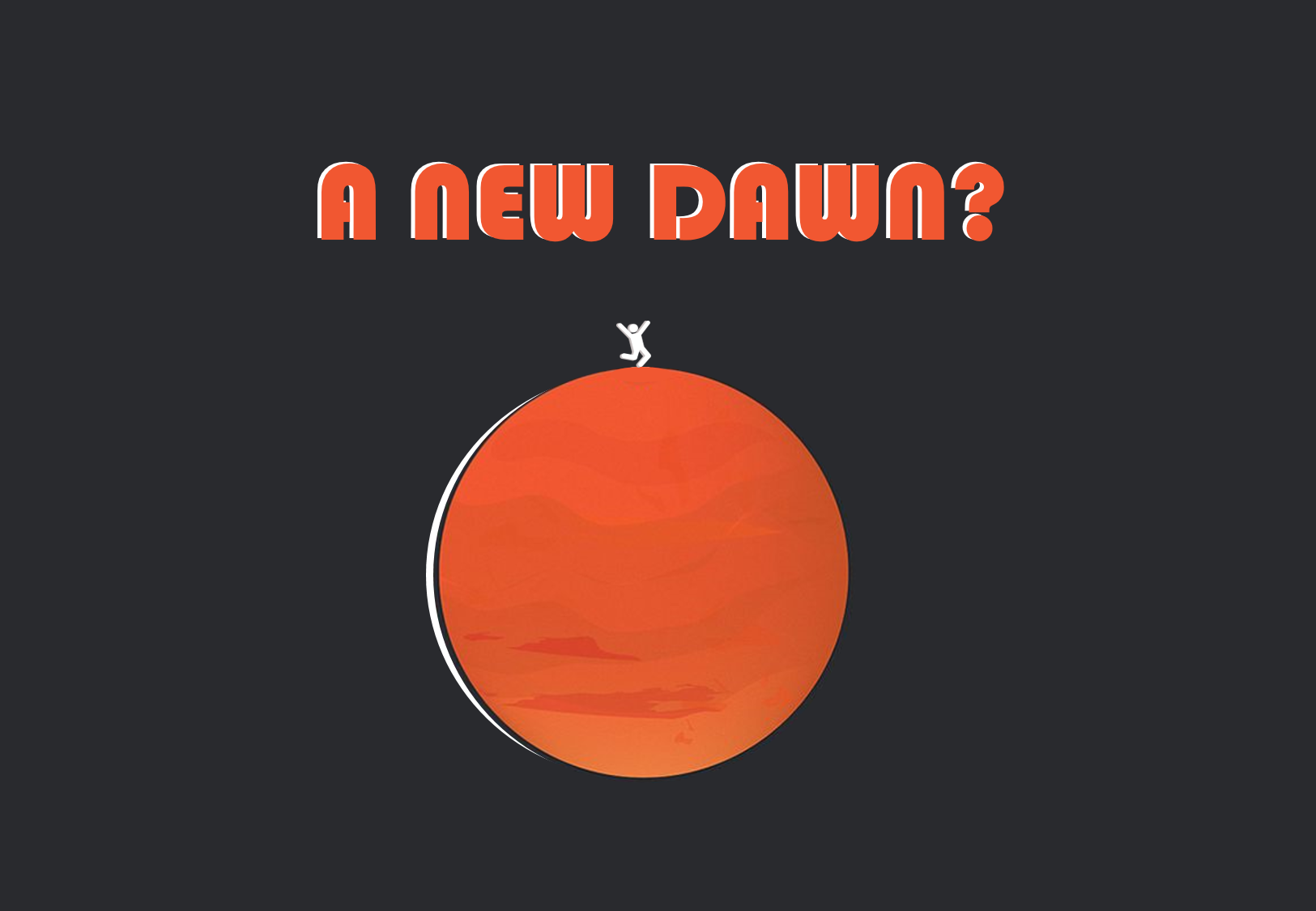 When the Indian Rupee slides the country panics. Couple that with the scrapping of Article 370, you've got a day packed with excitement 🤯