Merry Christmas folks!!! Since we are now officially in holiday season perhaps it's time for a special edition to grace the Finshots Newsletter once again.

So today we will talk about the greatest stock you've never heard of — one that has outperformed in ways that you can never imagine. An oddball that is breaking the mould. A company tucked away all the way in Poland — CD Projekt Red

As Poland slowly started breaking away from the Soviet Bloc, the country was brimming with young entrepreneurs trying to forge a new path. It was at this time that two young teenagers from Warsaw — Marcin Iwiński and Michał Kiciński saw an opportunity. They started CD Projekt Red (CDPR) in 1993 and in the early years were mostly restricted to game distribution — importing video games from outside and selling them in Poland. But as pragmatism slowly gave way to ambition, CDPR wanted to do more than just distribution. They set out to create a new video game of their own. This despite the fact they had no experience making video games in the first place. The game was based on the Witcher franchise— a series of fantasy novels and short stories written by Polish author Andrzej Sapkowski.

Anyway, long story short, CDPR finally released their first game in 2007 to positive reviews. The game wasn’t a runaway success but it did provide a platform for CDPR to work on a sequel (Witcher 2-Assassins of Kings). The second game fared much better. But it wasn’t until the release of Witcher 3, that CDPR truly broke out. The game sold like hotcakes — 4 million copies in just two weeks. This despite the fact that it was selling at $60 a pop. It was hailed by reviewers. The gaming community called it a “masterpiece.” And CDPR became the most revered game development studio in a matter of a few weeks.

But it’s not always this rosy.

Game development is an extremely uncertain endeavour. You have an entire company throwing all their resources at one product for years on end whose outcome is at best dicey. In the case of CD Projekt Red, these risks are amplified. Unlike other game development companies, CDPR doesn’t exactly hedge its bets. Meaning they have a very concentrated portfolio of games (1 or 2 games max) at any given moment. They also take big risks often delving into territories that aren’t their stronghold. Their latest title, Cyberpunk 2077 (a dystopian action-adventure game) is a departure from everything that they have ever done in the past. Now one might argue that this isn’t much to go on, considering they’ve only released 3 games (Witcher 1, Witcher 2 and Witcher 3). But it still begs the question. Why not just commit to another Witcher and keep printing money. Sequels offer a level of comfort that new titles (IPs) simply can’t afford. Yet, CDPR has already pumped in close to 90 Million dollars towards the development of Cyberpunk 2077 and they’ve been at it for the past 8 years. If this game flops come April 2020, it might deal CDPR a death blow.

But for now, the Witcher games have firmly cemented CDPR as a darling of the gaming community. And the roaring success has culminated in almost spectacular fashion with the stock price making new highs every day. CDPR shares have rallied 21,000% in the last decade. In 2018, the stock entered the Polish Benchmark index — an elite group of 20 stocks that’s supposed to serve as a reference point for prospective investors looking at the Polish stock market (Think Nifty 50). In fact, it’s the hottest stock in all of Europe. Out of the 600 stocks listed in the Stoxx Europe Index, CDPR has outperformed every single company over the last 10 years.

But there’s another story brewing here. Despite CDPR’s roaring success (primarily built on the Witcher series), the author of the books made a paltry sum compared to the hundreds of millions CDPR earned via the video game. In the author’s own words

So yeah, he signed away the rights to CDPR for a pittance and eventually tried to sue them when he found out they were making a fortune on the side. But since he agreed to the licensing arrangement on his own volition, there was little he could do, but hope. Until that is, Netflix came calling.

In 2017, Netflix announced plans to launch a new series built inside the Witcher universe. Yes, CDPR owned the rights to make Witcher games. But Sapkowski (the author) still owned everything else considering he was the original brainchild behind the fantasy world. And since Netflix was walking in with a lot of money, Sapkowski wasn’t going to let this opportunity slide. He had finally hit paydirt.

Meanwhile, CDPR was also itching to reach a settlement with Andrzej Sapkowski. Granted he had no legal grounds to seek additional compensation, but this is a company that’s primarily built on goodwill. They didn’t want to ruin it for a few million dollars. So yeah, a couple of days back they finally settled with the author whilst also retaining the rights to make more Witcher games in the future.

But wait. This story gets better. Witcher (the TV Series) finally premiered on Netflix last week, and it has opened to generally positive reviews. Now this wouldn’t have been a significant development if it weren’t for one tiny detail. With the series now going mainstream, there’s a whole new crowd waiting to lap up the games. In fact, if CDPR ever decides to make another game based on the Witcher franchise, the one thing they won’t have to worry about is — Reach.

Yes, almost all of this optimism will go for a toss if CDPR’s next major release doesn’t appeal to the wider audience. But until then, the company will continue to ride a purple patch like no other.

So toss a coin to the Witcher, will you? I promise it’s worth it :)

Also if you have found finshots useful, please do consider telling your friends about this. All you have to do is whatsapp or tweet this story.

Also we are taking the day off tomorrow. So we will see you on 27th :) 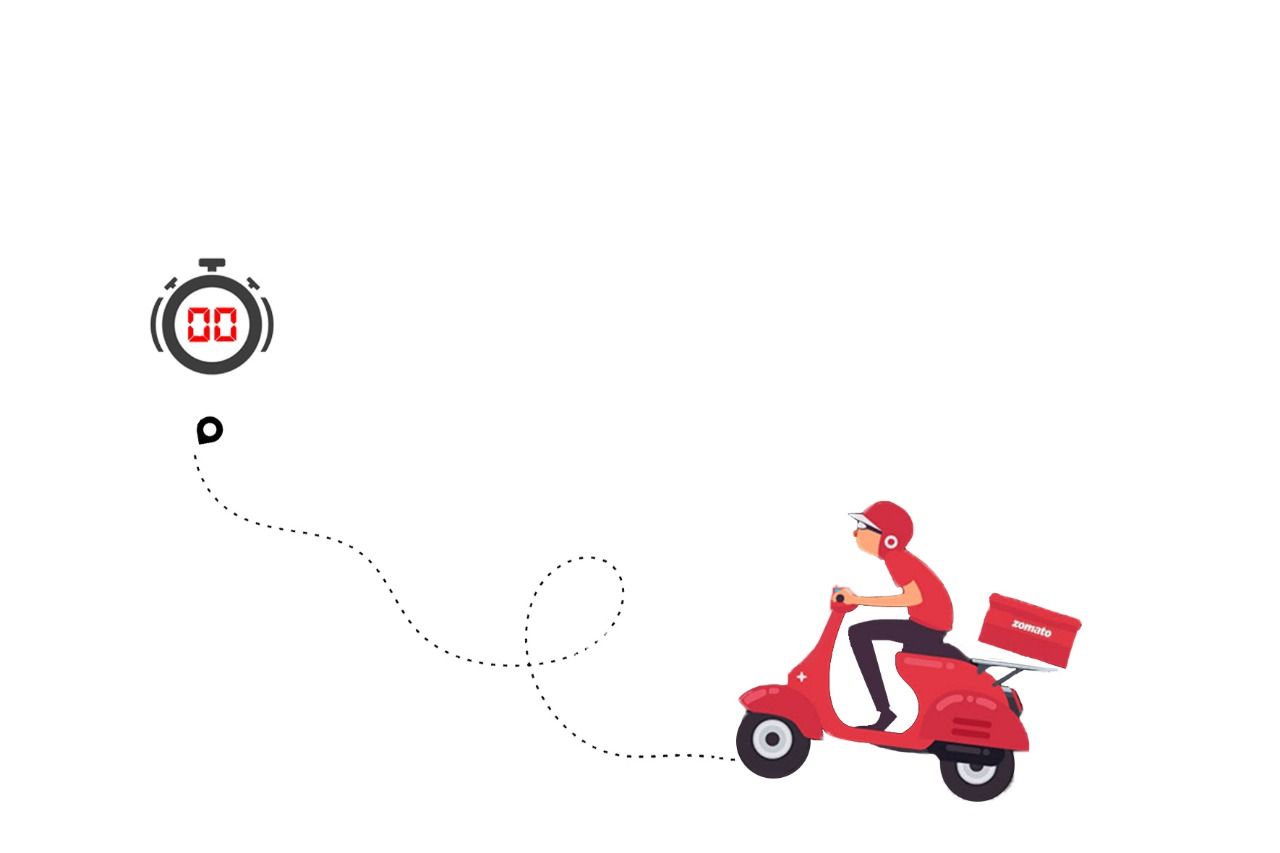 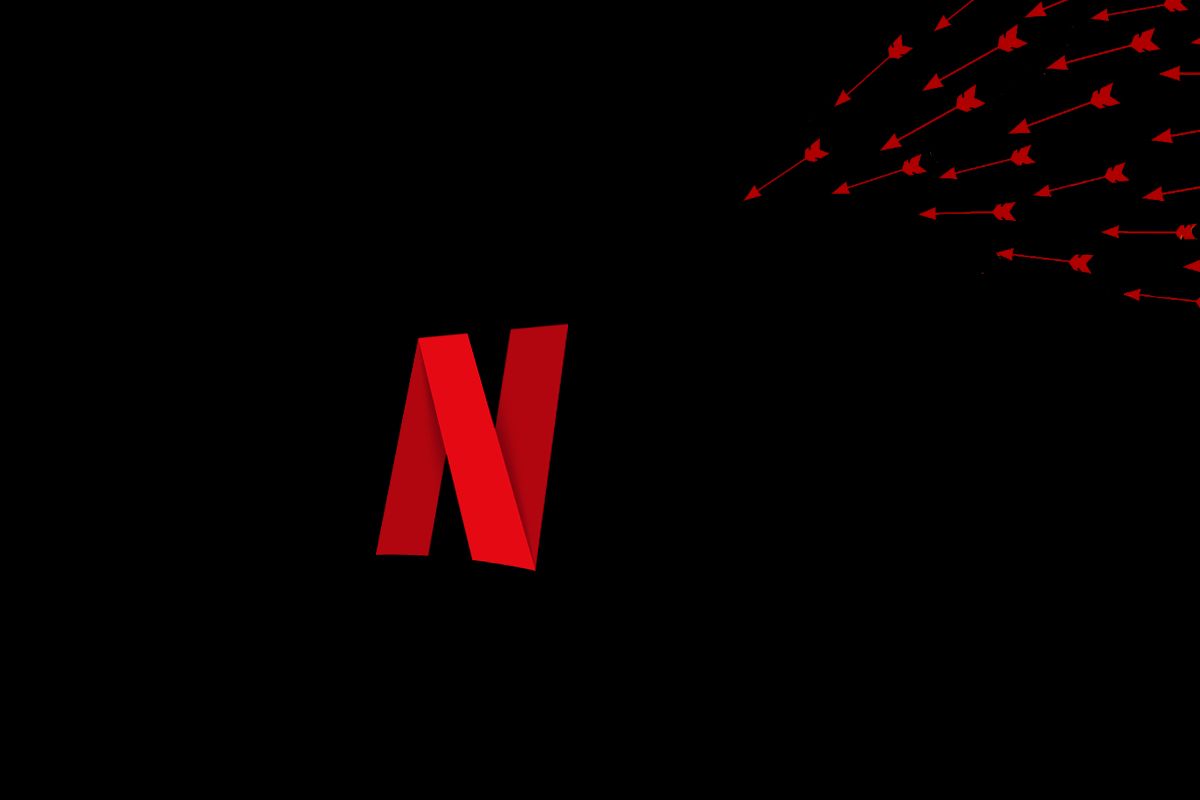 What's this new problem plaguing Netflix and are we going to see a rise in fuel prices again?