It was a dull day yesterday, except for one small news artefact. Maruti Suzuki said it was shutting down production in Manesar and Gurgaon for 2 days.

But what does it really tell us about the ongoing slowdown?

For starters, you don’t manufacture cars “just in time” an order comes through. As most people would already know, production is set in motion much earlier. This means manufacturers have to forecast future demand even before the actual demand materializes.

They do this by talking to their dealer network, looking at historical sales data, and a lot of math. Finally, when they have a number they’re happy with, they go into production.

However over the past 1 year, demand has been very choppy, to say the least, and manufacturers have had to constantly slash their forecast every month. But despite reassessing the demand scenario and revising their forecast downwards, a lot of cars have been piling up across dealerships and manufacturing factories.

Now, I would presume that most automakers are fully aware of the costs associated with holding a car and not being able to sell it. So I am pretty confident that most of them were being prudent whilst making the forecasts in the first place.

However despite all this, if they still have to have no production days to clear up the backlog of cars, it can only mean one thing. Even the biggest, most baddest automakers in this country couldn’t see what was coming their way. Everybody is stumped with this slowdown folks.

Since the big bank merger, there’s been a lot of talk about the potential long term benefits that might accrue from this exercise. Everybody wants to look forward to the future. The future is bright they say.

Whilst the future will take it’s own to time to answer to us measly folks, we can definitely assess the impact of the merger on the immediate short term by using what is called the Wisdom of crowds.

When market participants look at a stock, they decide whether to buy, hold or sell based on the value of the stock. Now the way each individual investor might decide on the value might vary. But when they all come together with their ideas, more often than not you get a better estimate nonetheless, ergo, the wisdom of crowds.

Think of it as a classroom discussion. If you have just one opinion on a particular matter, that version might be lopsided. However if everybody can chip in their valuable inputs, suddenly, you’ll have a better representation of the truth.

The truth here is the true value of the stock. And when large amounts of people buy and sell a stock, you’ll kind of get a gist of what they think about it overall. So, what happened to the bank stocks post-merger?

Well, the decision is unanimous. Most people sold their stocks and bailed.

Well, for one, maybe it’s because these banks will now have to worry more about integrating their operations than doling out new loans. It doesn’t take a genius to figure out that fewer loans obviously equates to lower income for the banks.

Or maybe it’s because most people despise uncertainty. There’s still very little clarity on what this merger means for the entire ecosystem and uncertainty doesn’t bode well for stocks in general.

So despite what one thinks of the merger and its long term benefits, the short term verdict is clear. It’s a bit of a miss.

Thought for the day

While it is true that most market participants act rationally and base their decisions off of sagely wisdom and circumspection. It doesn’t take a lot for the wisdom of crowds to quickly degenerate into the madness of mobs. As the great philosopher “Joker” from the Batman Movie Series once said-

That's all for today folks!!

Also, if you would like to have a chat with us, ping us on our Messenger. 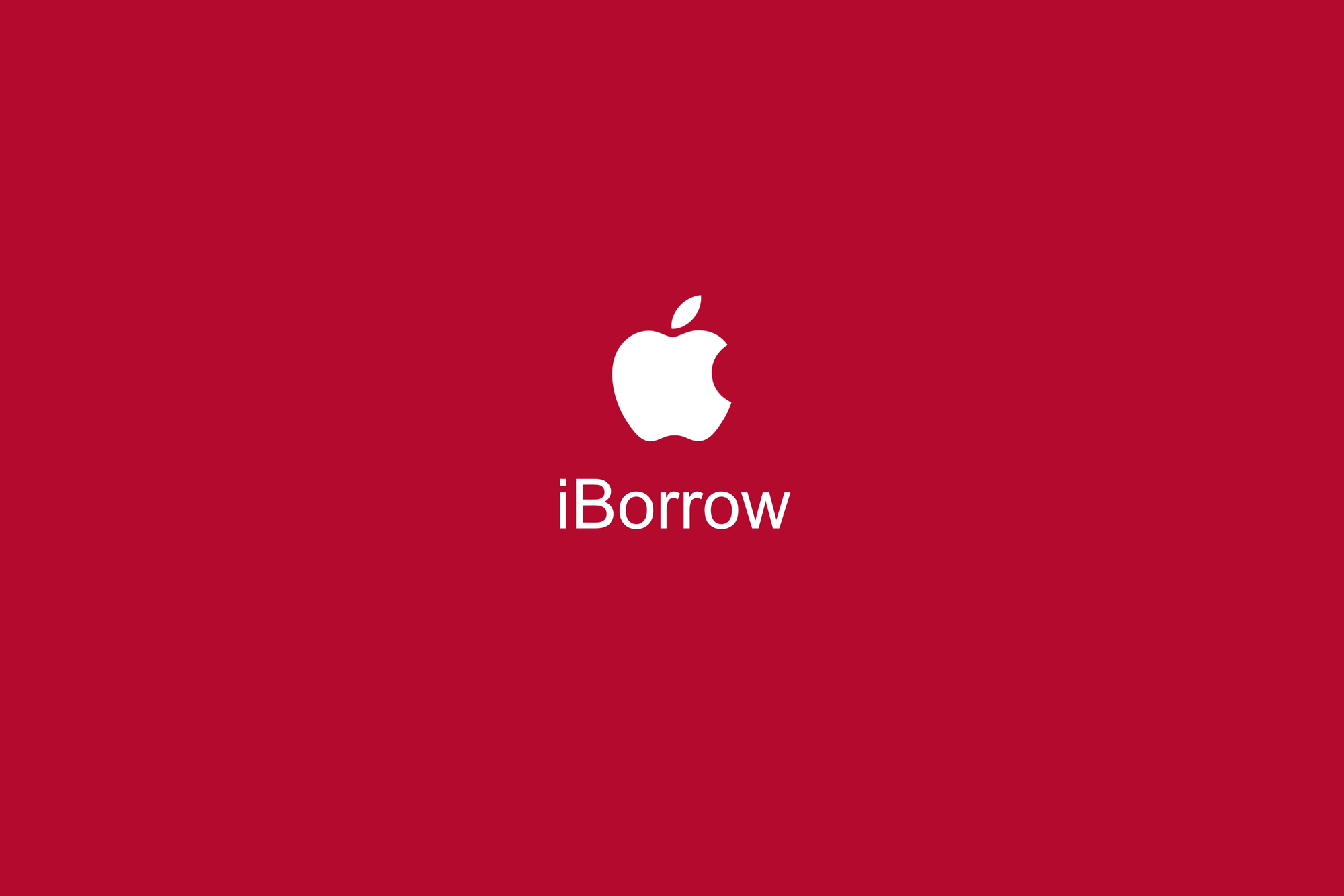 Ever wonder why Apple Keeps borrowing when it has $210 billion lying idle in its bank account? 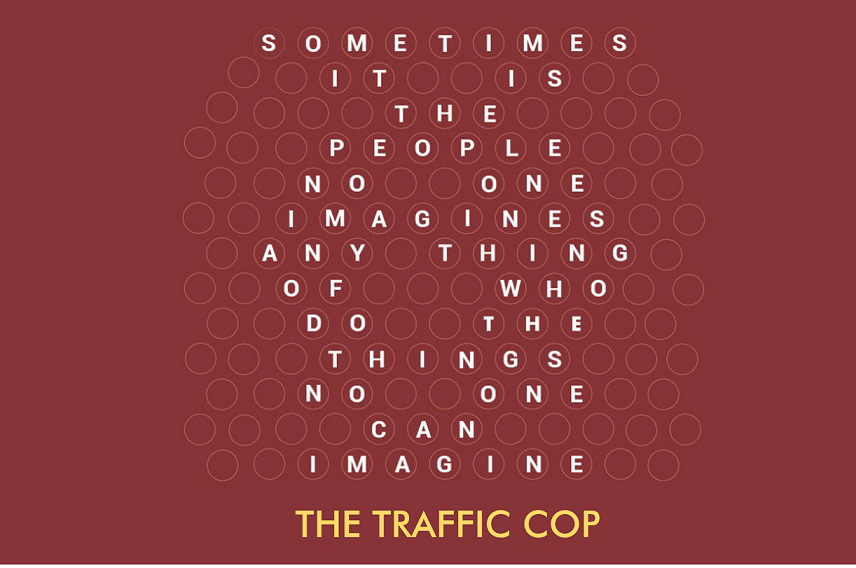