Earlier this week, a report in The Hindu caught our attention. It was about a 23-year-old transgender pilot, Adam Harry. Adam was born a female but identified as a male. And he's been trying to transition away from his biological sex using hormone therapy. He has also been aspiring to get his hands on a commercial pilot's license in India. However, the DGCA (Directorate General of Civil Aviation) declared him unfit to fly a commercial aircraft recently citing two very peculiar reasons.

1) The fact that he's on hormone therapy

How both these things affect the pilot's ability to fly a commercial aircraft is anybody’s guess…because there are transgender pilots in other countries. But we thought it would be a good idea to discuss the topic at length — specifically looking at the economic impact of excluding trans people from the workforce.

Now bear in mind, the country has made some progress in improving outcomes for this marginalized community. In 2014, the Supreme Court ruled that transgender Indians were entitled to self-identify their gender, without having to go through invasive medical examinations. They were also entitled to a third gender status, which paved the way for their legal recognition. In 2019, the Transgender Persons (Protection of Rights) Act urged central government departments to list a third option in the gender section. So people applying for jobs now have the opportunity to mark their gender as they see fit. And last year, Karnataka became the first state in India to extend reservation (1%) in all government services exclusively for the transgender community.

But despite this, they’re still not well integrated into the economy.

Well, let’s start with education. According to the 2011 census, only 46% of people who market the “other” gender option were literate compared to 74% of the remaining population. This could be a result of systemic discrimination, excluding transgenders from educational settings altogether or harassment that compels them to drop out when they’re young. In fact, nearly 6 in 10 transgender persons surveyed in Kerala had dropped out of school due to “severe harassment” and negative experiences related to their gender. And when they grow older and try to find a job, they’re often unequipped to deal with the demands of high-skilled labour because they never had a fair shot.

But in the off-chance that they do manage to get quality education they’re still denied opportunities at the workplace. A National Human Rights Commissions Survey in 2018 found that 96% of all transgender people are still denied jobs on the basis of their gender identity alone. And a human rights organisation survey found that more than half of all transgender folks make less than ₹5,000 a month. They can barely manage to get by.

The problems extend to subsidies too. In 2020, as India locked down to counter the effects of the pandemic, the government promised a direct cash transfer of ₹1,500 for all transgender people, alongside ration supplies. But out of the 4.88 lakh trans people identified during the census, only 5,711 received the bank transfer. And an even smaller subset of 1,229 trans people received ration supplies.

What about those who’ve applied for a transgender certificate and an ID? As of 20 June, IndiaSpend reports that out of the 9,064 applications, 22% are still pending and 13% are marked “not-eligible”. And within the remaining lot, 16.5% have been in limbo for 7–12 months. This, despite the Transgender Act making it mandatory to issue such cards within 30 days.

The point is — These people have to deal with harassment, systemic discrimination, social exclusion and still somehow manage to make a living. It’s not easy, especially when they can’t even get their hands on a simple ID card.

But if we somehow solved some of the issues, they could be a valuable asset to the economy. One report indicates that sensitising people about transgenders and others who don’t conform to societal gender constructs and sexuality, could alone save India some $32 billion. 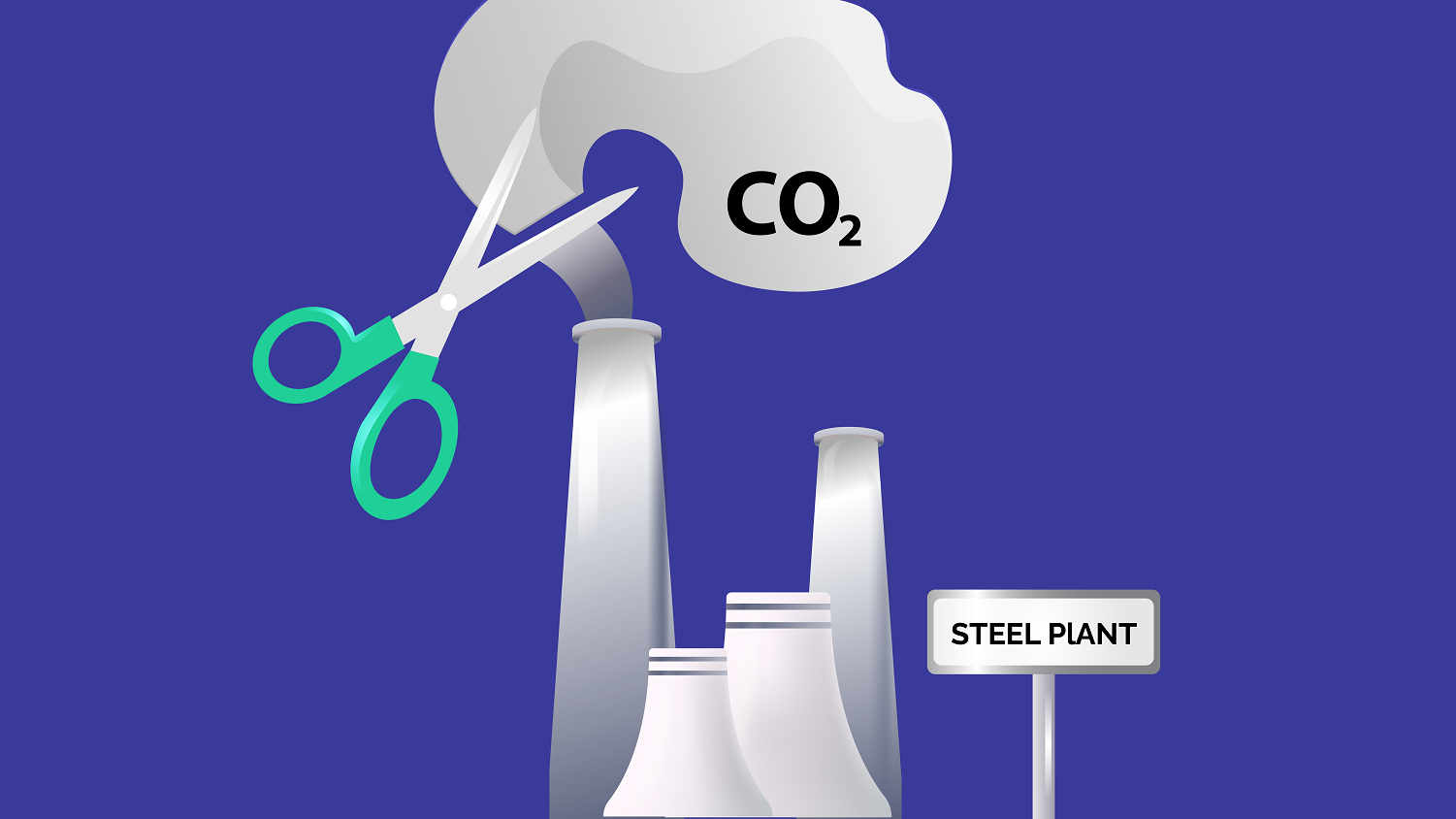 An explainer on why India desperately needs to decarbonize steel 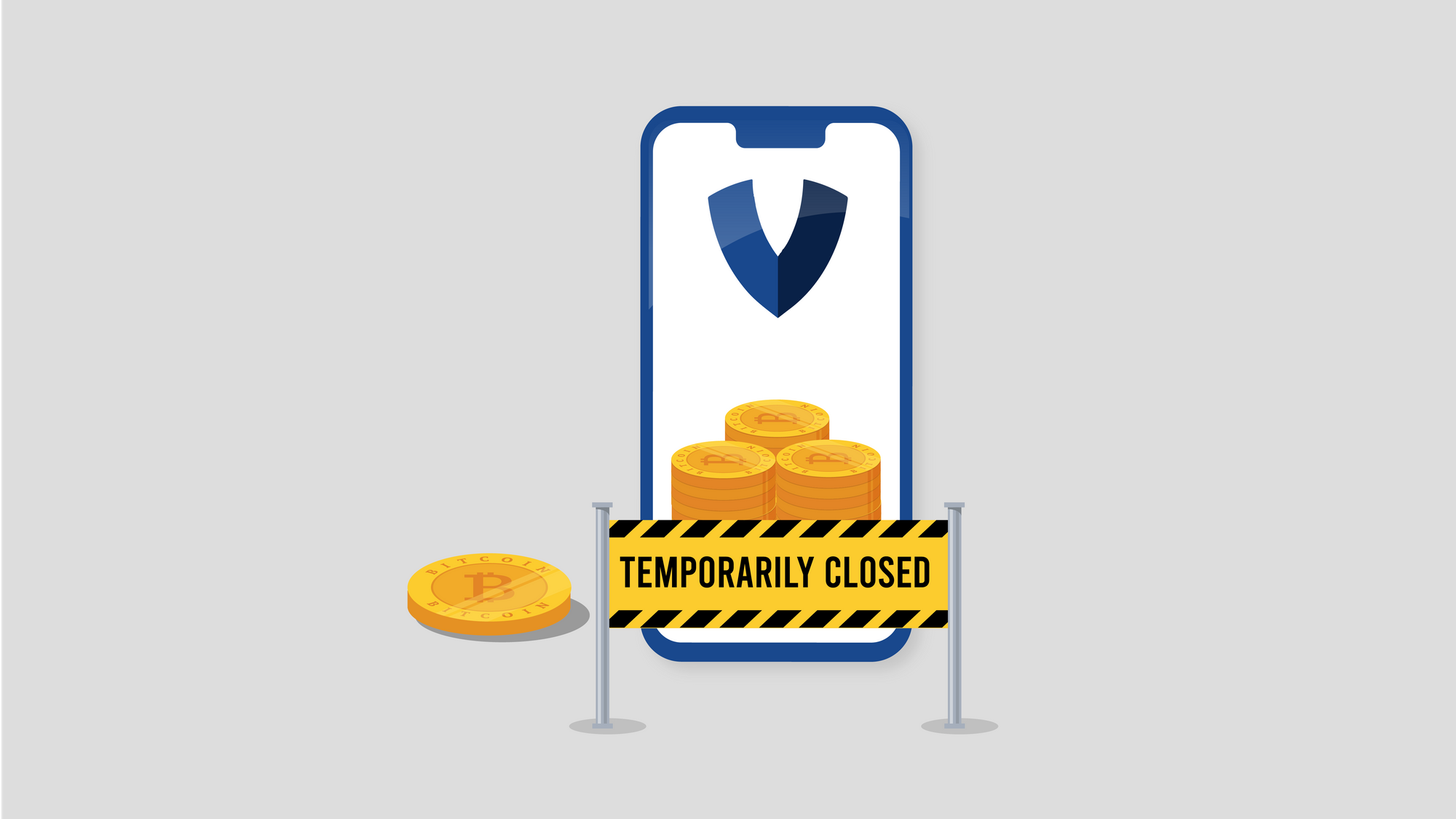 An explainer on what really happened at Vauld

Finshots
—
The third gender and the economy
Share this