Last week, Bloomberg said that Tata Neu — the super app launched by the Tata Group in April of 2022 — will probably miss its sales targets for the year by 50%. So in today’s Finshots, we thought we’d see if the era of super apps in India is over before it even began.

Well, think of a digital mall — A place where you can talk to your friends, buy anything you want and maybe do some banking on top. If this digital mall were an application that runs on your phone, maybe you could call it a super app. Meaning, customers could theoretically book hotel rooms, buy groceries, shop for clothes, secure loans, get medicines, and do a bunch of other stuff, all in one place.

And everyone wants to build one. Tata. Adani. Ambani. Vijay Shekhar Sharma. Everyone.

Well, what do you do when you take a break from work for a minute? Do you look outside at the trees and birds or let the glow of the phone light up your face?

I’m guessing, the phone wins. And that means the most valuable real estate in the world these days is in your pocket.

Now the thing is, phones don’t have infinite space. If you load and install too many apps, you run the risk of your phone freezing and hanging up on you. So a company thinks, “What if I simply gave them one app that would allow them to shop, bank, and book services seamlessly? They’ll only need to download my app!”

It’s the perfect opportunity to execute the humble cross-selling strategy — The holy grail for any business!

Take the Tata Neu app. You might fire it up to buy groceries via BigBasket. But suddenly, you see an alluring sale for apparel on Westside. Or that fancy vacation for 2N/3D at the Taj tempts you. Maybe you’ll see Tata Capital’s low home loan rates and you begin wondering if now is the right time to buy your dream home. The app captures you.

A superapp is a company’s walled garden. It’s the perfect space to deploy a cross-selling blitzkrieg. They simply have to get the customer to one place, a single app. And on paper, it’s a perfect idea.

But in reality, it’s not a cakewalk to execute.

Like the Tata Neu experience. When we tweeted the news about Tata Neu missing its sales target by 50%, a lot of our social media users jumped into the conversation. They wanted to share their two cents. And let’s just say that people weren’t surprised by the news. Also, they weren’t happy with the app. At all.

Here’s one comment we got: “@tata_neu is the most complicated app to use. It’s slow and every transaction it’s asking login, then what’s for it’s a supper app if you go on login for each and every section. 1mg, Big Basket or Tata Play are much faster than Tata neu.”

Sure, cramming too many features could slow down an app. And companies can’t afford to have a slow app. Deloitte found that getting a mobile e-commerce site to load faster by even 0.1 seconds has a big impact. Conversions rise by 8% and customers spend 9% more money.

Also, let’s face reality. Life’s simpler when the app has a clear purpose. If the interface is cluttered, you’re always searching for the function you want. When I downloaded the Tata Neu app, the first thing staring me in the face was “Check your Credit Score instantly for free.” It was quite jarring and annoying. And the homepage is an endless scroll of unrelated things — deals on detergents mobile phones, food, holidays, and even digital gold.

And it happens even on standalone apps. Take Instagram, for instance. People loved it because it had a single-use case — photos. Just photos. But the moment Instagram started pushing short videos and getting into e-commerce territory, people were livid.

Then, there’s the matter of what draws people to the app daily, anyway?

Another of our followers pointed out: “Tata Neu was a very bad implementation of what a Super App should be. You can’t just fill your app with all the features and expect people to just use it. The organic way is to have one service for which people would keep coming back to the app and then build on top of it.”

Basically, you need a core asset that people use regularly. And then nudge them into other services. Not a hodgepodge of services. But ones that add value.

Take a dating app, for instance. What happens after you swipe right and hit it off with the person?

That’s the extended ecosystem the dating app can tap into. And even if it doesn’t build out all these features on its own, it could get third-party partners into the platform. The app would be able to take a cut of the revenue. It would get more data about user behaviour. And it even gets more of your mindshare.

The features are complementary. It’s within the same ecosystem. And it could work.

Or maybe it won’t work at all.

Just look at WhatsApp in India. It has nearly 500 million users. It can sell anything. Or launch any service. And people will use it, right?

Not exactly. See, when it launched WhatsApp Payments (over UPI), everyone thought it’d be a runaway success. Simply because millions of people also use UPI for payments to friends and stores. Integrating payments along with the core feature of messaging just made sense.

But so far, things haven’t worked out for WhatsApp. It only has a measly 0.1% share of UPI payments. The flywheel isn’t kicking in.

Maybe that’s because there are established apps with loyal followers in almost every sector you can think of already. People are loyal to PhonePe and Google Pay when it comes to UPI. It’s tough to break that habit. Possible but tough.

At the end of it, it all boils down to this — Maybe people like the ‘one app, one purpose’ model. Cross-selling doesn’t work. Ergo, superapps will fail.

Or as another Twitter user pointed out: “An inorganic assembly of diverse and inconsistent experiences is likely to fail. A smartphone is a superapp. All apps I need are accessible as icons. If I need to click 2 separate icons for booking flights and then buying groceries on a superapp, then what’s the difference?”

Maybe we’ve all been fooled by the superapp marketing gimmick.

Maybe there’s no such thing as a superapp that can do everything. At least that’s what TN Hari, author and startup veteran, thinks. See, MakeMyTrip (MMT) started off as an online platform for booking air tickets. But people did not have an issue visiting the airline website to book tickets. After all, it’s not like there were 1000s of airlines to choose from anyway.

So MakeMyTrip included the next best thing — hotels. Because there are thousands of hotels out there. And it’s always a pain to find a good one. How would a traveller from Bengaluru to Assam know which hotel to book?

MakeMyTrip was becoming a travel superapp.

And maybe that should be the definition of a superapp. Be exceptionally good at one segment. Not be a jack of all trades. 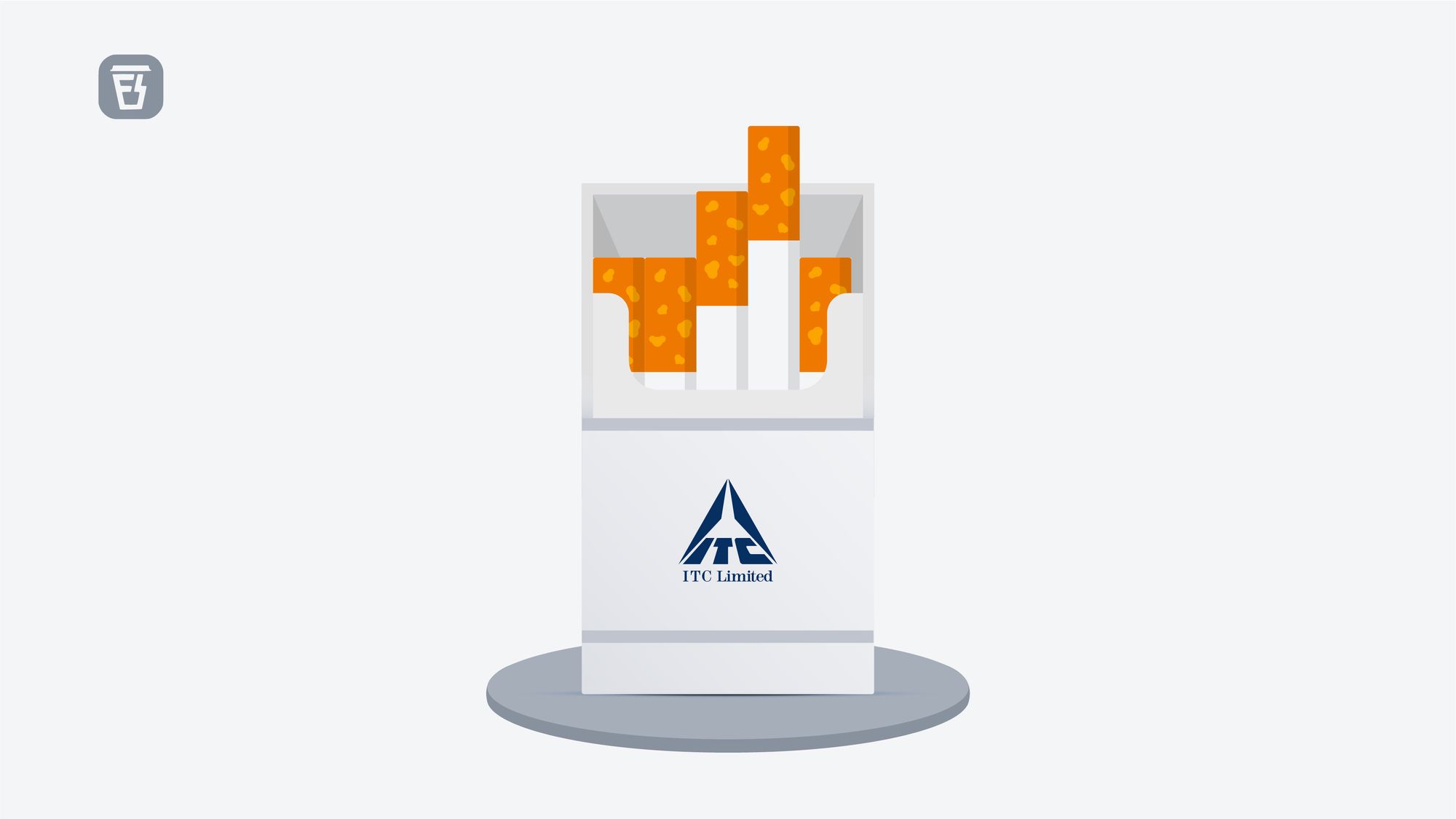 An explainer on how sachet cigarettes incentivize smoking 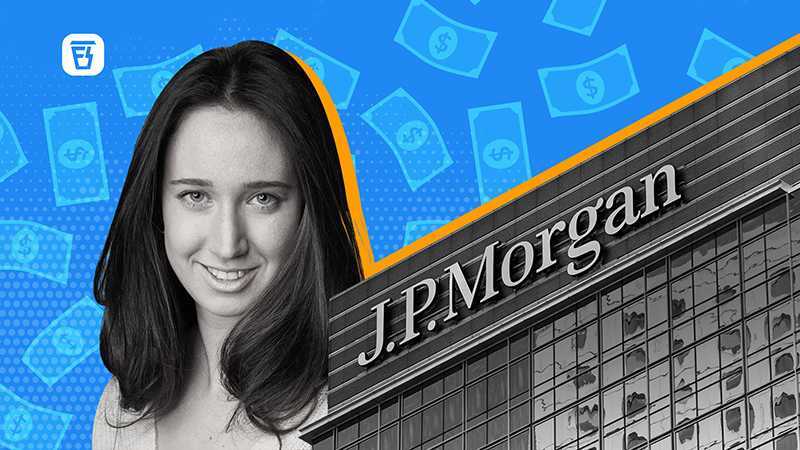