In today’s Finshots, we dive into the economics of giving and receiving gifts.

Are you playing Secret Santa this year?

If you don’t know what that is, let me explain. It’s a game, usually played during Christmas where you randomly draw a name from a list of names (could be your colleagues or your family members) and then you give them a gift. But they won’t know that it’s you that’s doing the gifting. Similarly, you’ll probably get a gift from someone else, but you won’t know who’s gifting it to you. That should always remain a secret and it probably explains why it’s a fun way to celebrate the Christmas spirit.

But this game has a problem — More often than not, you won’t know what the other person likes.

Last year, I got a pen because my Santa figured that I write every day. And it’s now tucked away in a drawer (sorry!). It could happen to you as well. Maybe your aunt buys you a ₹10,000 Amazon Kindle because she figures you love books. But you actually hate reading on a screen. You like real books. And so, the Kindle slowly starts to gather dust.

In a nutshell, gifting can be quite inefficient.

Yes, yes, we know we shouldn’t be saying that. Especially since it’s the season of gifting. But we’re just echoing the sentiments of economists who’re out to kill the joy. Their contention is that gifting actually destroys value. They even have a term for it — “the deadweight loss of gift giving”.

It’s the value (or price) that’s destroyed when the gift changes hands. Or put more simplistically, it’s the gap between how much the gift giver spent and how much the receiver values the gift.

And the economist Joel Waldfogel had some numbers to back this theory.

In 1993, he rounded up 86 undergraduate students and asked them if they liked their Christmas gifts. But a mere ‘yes’ or ‘no’ wouldn’t really tell him anything. So he asked them, “How much would you have paid for the items you were gifted?”

And what did he find?

Well, the actual gifts cost a total of $438.20. But the students were only willing to pay $313.40 for these gifts. He repeated the study a couple of months later. And the results were the same. So in principle, gifting something automatically erodes its value by 10–30%.

And the results were quite similar in India too.

In 2017, Parag Waknis, an associate professor at Ambedkar University Delhi and his co-author surveyed college-going students in Maharashtra about Diwali gifts. They found that there was an average deadweight loss of about 15%.

The reason for this is simple — there’s information asymmetry. No one knows you better than…you! So it doesn’t matter how hard the gift giver tries. Or how well they choose. There’s a high chance that they’ll be off the mark.

But wait, there’s another angle here.

Let’s say you tweak Joel Waldfogel’s question. You don’t ask people how much they’d be willing to pay for the gift. Instead, you ask people, “How much money would you accept in order to give the gift away?” What do people say then? Well, that’s what researchers Thomas K. Bauer and Christoph M. Schmid wanted to figure out.

So they posed this question to university students in Germany.

Well, on average, students wanted 18% more than the gift’s market price to give it away. They wanted more money now.

This is classic behavioural economics at play. It’s a phenomenon known as the endowment effect. Once we ‘own’ something, we tend to overvalue it. So if you were gifted a Fossil watch, and someone came to you and offered the market price, you wouldn’t give it away. Even if you didn’t want or like the watch in the first place. You’d want a lot more money to part with it.

Quite fascinating, isn’t it?

But there’s one caveat to both these experiments. They were conducted by economists. And here’s the thing about economists. They make a lot of assumptions. For instance, they think human beings are rational. But we aren’t. We are emotional beings. And since economists ignore “the ‘sentimental value’ of gifts, these experiments are never perfect.

Also, Waldfogel isn’t a bad guy. He’s not asking you to be Uncle Scrooge. He just thinks cash and gift cards are better alternatives. At least that way, people can choose exactly what they want. And there’s no ‘deadweight loss’.

But having said that, we won’t judge if you decided to show up with gifts anyway.

There’s a different sort of happiness associated with receiving a gift. It’s the ‘thought that counts’.

So while giving gifts might be economically stupid, sentimentally, it may be the best thing in the world!

PS: Joel Waldfogel even has a book about the economics of gift-giving: “Scroogeonomics: Why You Shouldn’t Buy Presents for the Holidays.” Maybe gift it to someone this season? ;)

Merry Christmas from Finshots!!! We know we are early, but this holiday season we wanted to do something very special for you.

Finshots is doing an exclusive 5-day Christmas Giveaway — where we give away an exciting gift hamper to one lucky winner, for each day leading up to Christmas!

Welcome to Day 2 of our special giveaway — today, you could win an Amazon Echo Dot (4th Gen) with Built-in Alexa Smart Wi-Fi Speaker and exotic chocolates to celebrate the holiday season.

“P.S Don’t forget that this is only Day 2! We have 3 more super exciting hampers for you to win — so stay tuned and keep your eyes peeled!” 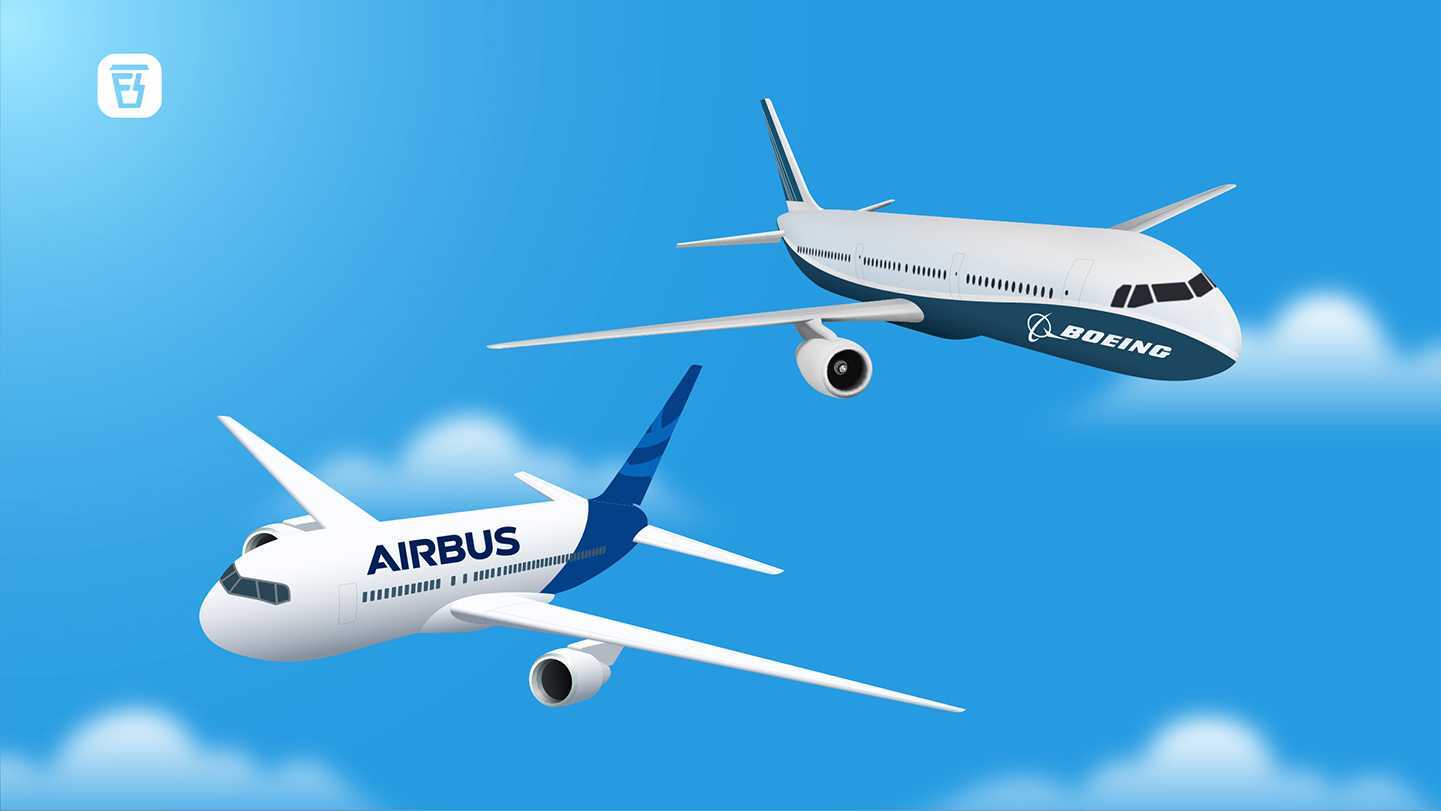 An explainer on how the Airbus-Boeing duopoly came to be 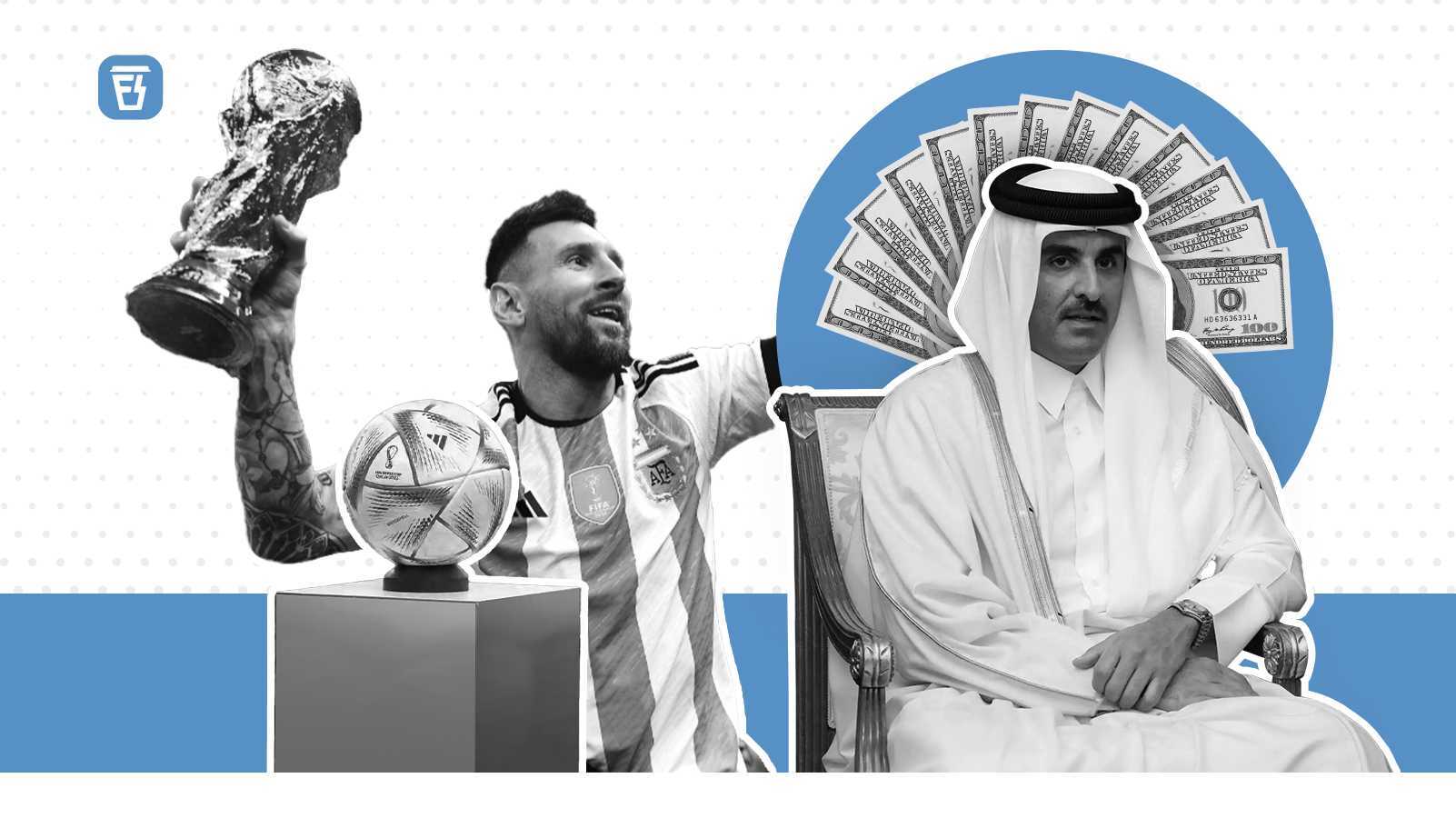 An explainer on all the economics surrounding the Qatar world cup