In today's Finshots, we talk about why India wants to ramp down its defence imports.

At the beginning of this week, India’s Defence Minister Rajnath Singh made a rather bombastic announcement. He said and we quote — “Am happy to announce that for the first time we have come out with the list of 101 items, which we will not import, we call this list as a negative list.” Effectively underscoring the fact that India will now have a list of 101 defence items including sniper rifles, warships and combat helicopters, that will be subject to import restrictions.

That’s not to say we’re suddenly turning into pacifists. Oh no! It simply means that the government wants the Army, the Navy and the Air Force to procure these items from domestic manufacturers. In fact, the minister also noted that orders worth ~$53 billion would make its way to local manufacturing units once the ban takes effect.

And this is big news!!

After all, India has largely relied on imports to meet the country’s defence procurement needs. Between 2014–2019, India imported ~$17 billion worth of defence equipment from countries like Russia, France, US and Israel. Our 2020 defence budget was earmarked at roughly  $63 billion— more than the health and education budgets combined. And a bulk of it will probably be spent on imports once again.

This bit is slightly problematic since money spent elsewhere is money you can’t divert to local manufacturers (for the most part). And most manufacturers of Indian defence equipment happen to be state-owned companies. Unfortunately, we all know state-owned companies routinely struggle for funds. As one report suggests receivables turns increased to ~300 days from 100 days for most of these companies over the past 3 years. That means it takes close to one full year for companies like HAL and BEL to collect their dues in full from the government. And this funding crunch eventually translates to project delays. The project delays scuttle order delivery. And when the government doesn’t get its deliveries on time, it looks to foreign manufacturers. It’s a vicious cycle that’s hard to break.

But there’s more to this story than just problems with funding allocation.

In 1983, the Air Force sanctioned the indigenous production of two Tejas fighter jets to replace the Soviet-origin MiG-21 aircraft. They hoped to get the warplanes flying by 1994 at a cost of Rs 560 crore. But the actual project stretched out over 33 years and ended up costing the taxpayer a whopping Rs 13,390 crores!

The problem — over one-third of all components used in Tejas including the engines, were imported. And when India decided to plough ahead with its nuclear ambitions in 1998, the US imposed crippling sanctions that included cutting us off from importing key foreign technology. As a result, we had to design a few components from scratch. We had to modify existing systems to accommodate these new changes and in effect, we ended up spending more time and money because we chose to rely on foreign importers instead of going at it ourselves right from the beginning.

But don’t get too excited because the new negative import list won’t solve all our problems overnight. For starters, a good portion of the item list includes components we already manufacture in India. So it’s only a reiteration of sorts. Also, import bans on certain items will only kick in many years from now. For instance, the embargo on Long-Range  Land-Attack cruise missiles will kick in during 2025. Until then, importing this stuff is fair game.

More importantly, the government is likely to review and update this list in the years to come. Maybe we will find local manufacturing isn’t feasible for some items. Maybe we will find it’s best to offer some leeway in a few cases. And maybe when we finally become Atma Nirbhar, we won’t need a list at all. But until then, we hope the embargo helps boost local manufacturing. 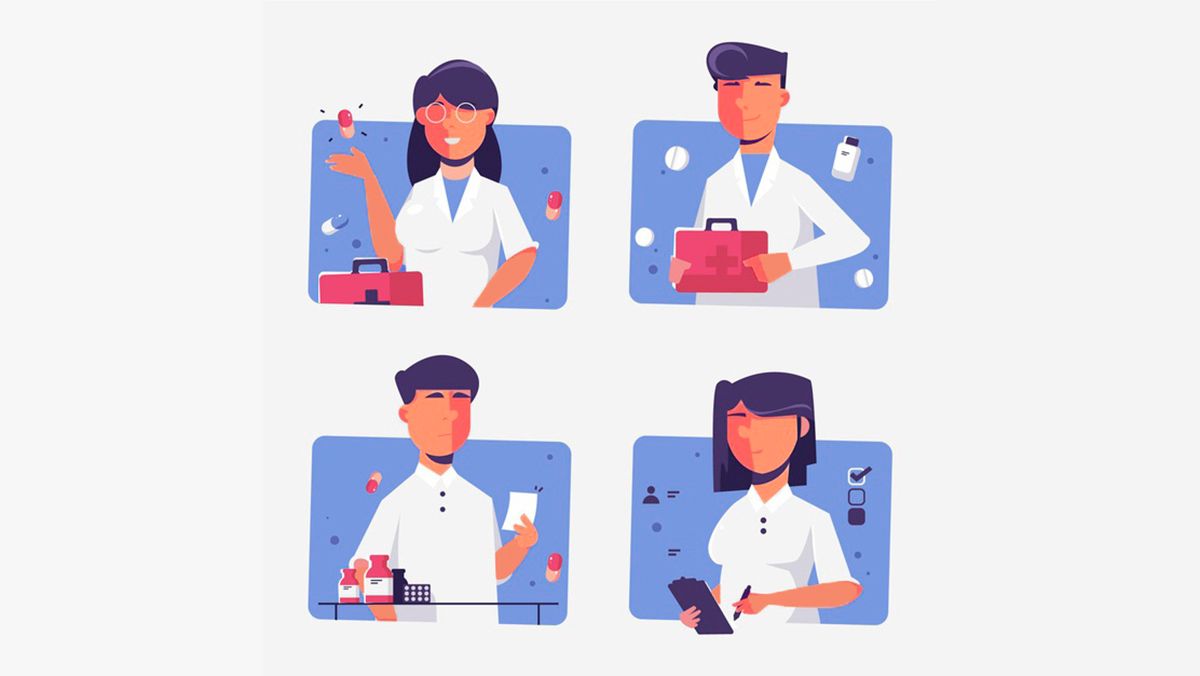 An explainer on the Divis laboratories and India's pharma boom 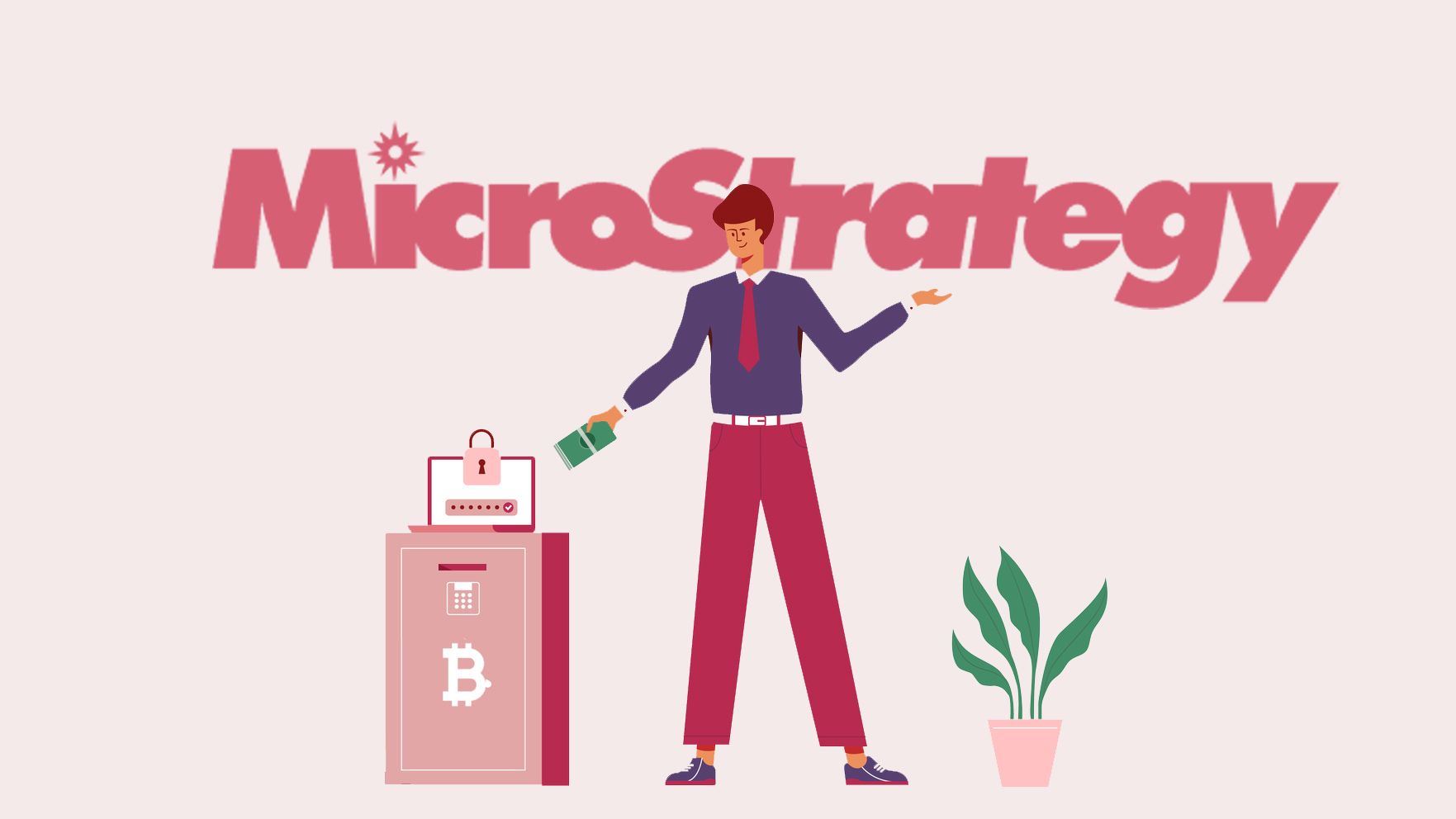 An explainer on why Microstrategy invested $250M in bitcons.