India imported $79.2 billion worth of goods from China between January and September this year. At least that’s what the official figures suggest.

But ask China and you’ll get a completely different answer. Our neighbour believes that it shipped goods worth $89.7 billion.

So where did the $10 billion go exactly?

Before we get there, you should know that the whole “India says this, China says that” conversation isn’t new. There have always been discrepancies. But the issue here is that the gap is growing. According to Livemint, the gap stood at $2.8 billion in 2018. In 2019, it jumped to $6.5 billion. And in 2022, it hit $10.5 billion.

So the big question is — Why is there a mismatch in the first place and who should we believe?

If you ask Ajay Sahai, director general of the Federation of Indian Export Organisations, he’ll say that it takes up to 2 months for Chinese shipments to reach India. That means China might record a shipment in the month of September, but we won’t see it in the official Indian tally immediately. We’ll record it only once it reaches our shore.

This obviously translates to a mismatch.

The second reason is trade on the high seas.

If this conjures visions of Captain Jack Sparrow, snap out of it! Because it’s quite banal really. See, over 80% of goods are shipped via waterways. With so much cargo floating around, you can expect some sort of trade to happen en route, right?

For instance, if someone in India is importing goods from China and a business in Oman learns that the shipment is en route, the Omani business could reach out to the Indian importer, strike a deal and reroute the cargo to their shores.

China records it as an export to India. But since it doesn’t show up at our ports, we don’t record it as an import.

Unfortunately, we don’t know how much trade actually happens on the high seas. So we can’t really say, “Look, this is the exact problem!”

So let’s look at more explanations. Perhaps a not-so-innocent one called under-invoicing. To put it bluntly, cheating!

You see, when you import goods into the country, you have to pay an extra charge called a customs duty. The government is saying, “Hey, you could have bought a similar product in India as well. But you chose to ship it from outside. And I don’t like it all that much. So pay a fee on top because we don’t want these products flooding Indian markets and hurting Indian manufacturers.”

Now you can imagine that not everyone is a fan of this program. And some people try to circumvent this.

They declare that the value of the imported product is only ₹7 lakhs even if its true worth is ₹10 lakhs. In short, they’re under-invoicing the product. And they’re trying to get away by paying a lower customs fee.

And this dubious activity is quite rampant. In fact, Indian tax authorities think that we have lost more than ₹16,000 crores due to trade under-invoicing from April 2019 to December 2020.

Now while the importers declare the low value in India, they still have to pay the exporter the full value — i.e. ₹10 lakhs from our example earlier. That’s where the infamous hawala comes in.

But, they don’t actually transfer the physical cash across borders. Cash doesn’t even move from one country to another. Instead, the system is based on trust. One hawaldar (the one in China) is indebted to a fellow hawaldar in India. And over time, the debt and transactions cancel each other out.

Anyway, this invoicing issue isn’t a new phenomenon. Everyone is aware of these dubious deals. In 2019, the Confederation of All India Traders (CAIT) told the government it was worried that Chinese goods were coming in through these hawala channels.

But it also proposed a solution.

Let us explain. When importers ship stuff to India they have to pay GST alongside the customs duty. Now let’s suppose they’re importing something whose declared value is ₹100 and the GST is set at 18%. They sell it to a customer in India by bumping up the price to ₹200. Now the tax authorities impose a GST of 18% once again. So the importer has to deposit ₹36 (18% of ₹200) with the government. However, there is double counting here. The government has already taken ₹18 as a cut when the importer first shipped the product to India. And they shouldn’t be taking this cut once again. So the importer can claim an Input Tax Credit to offset the liability of ₹36 he’s expected to pay when making the sale in India. Net, he only has to pay ₹18 after claiming a tax credit of ₹18.

The importers use this price arbitrage to sell the product at dirt-cheap prices in the bustling bylanes of the grey market.

That iPhone your friend snagged for cheap? Yeah, that’s probably an ‘under-invoiced’ product!

But if they claimed a tax credit on this sale, they would have to produce the invoice. And then the tax authorities would most certainly find out that they had under-invoiced the actual product when they first shipped it to India. Which is why they don’t give you invoices when they sell you iPhones in the grey market. No invoice. No ‘Input Tax Credit’!

And according to CAIT and we quote, “Surprisingly, it will be seen that in most of the cases, where Chinese goods have been imported, nobody has claimed [credit on] IGST. This proves the point that the importer has sold the material in grey market for which nobody has claimed IGST [credit] paid at the time of imports.”

So all that CAIT wants the Indian authorities to do is play “match the importer”. Look at the GST paid at the port and then see if the importer is claiming any credit for it. If not, knock on their doors!

Maybe that will work? We don’t know. All we can say safely is that we certainly don’t want to keep leaking billions of dollars thanks to dubious practices.

So yeah, maybe the government and tax authorities will go on overdrive now and fix this issue once and for all. And we hope this explains the mismatch in trade data too!

P.S. We also recommend reading this Livemint article on the same subject. It’s quite a thriller. 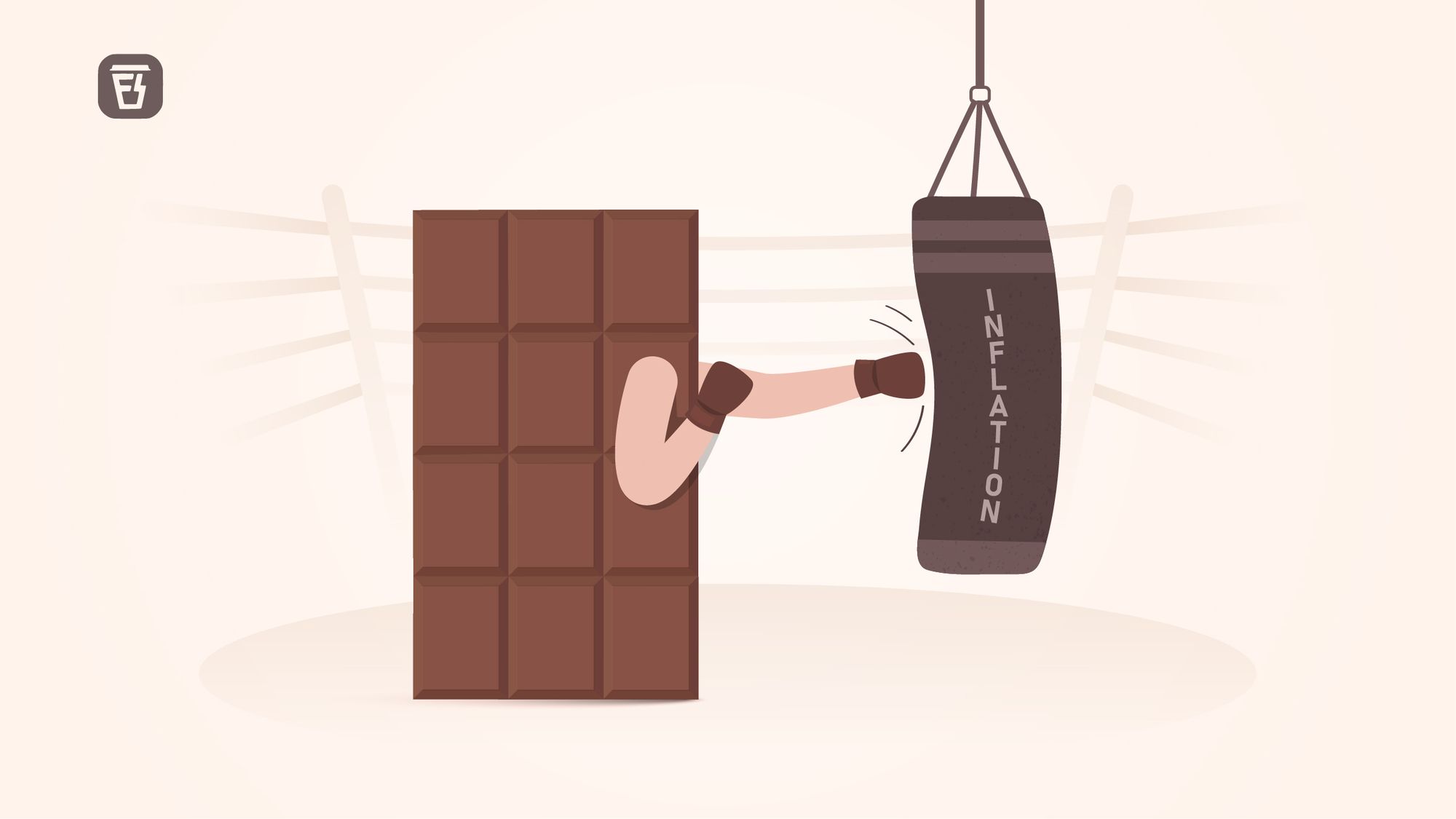 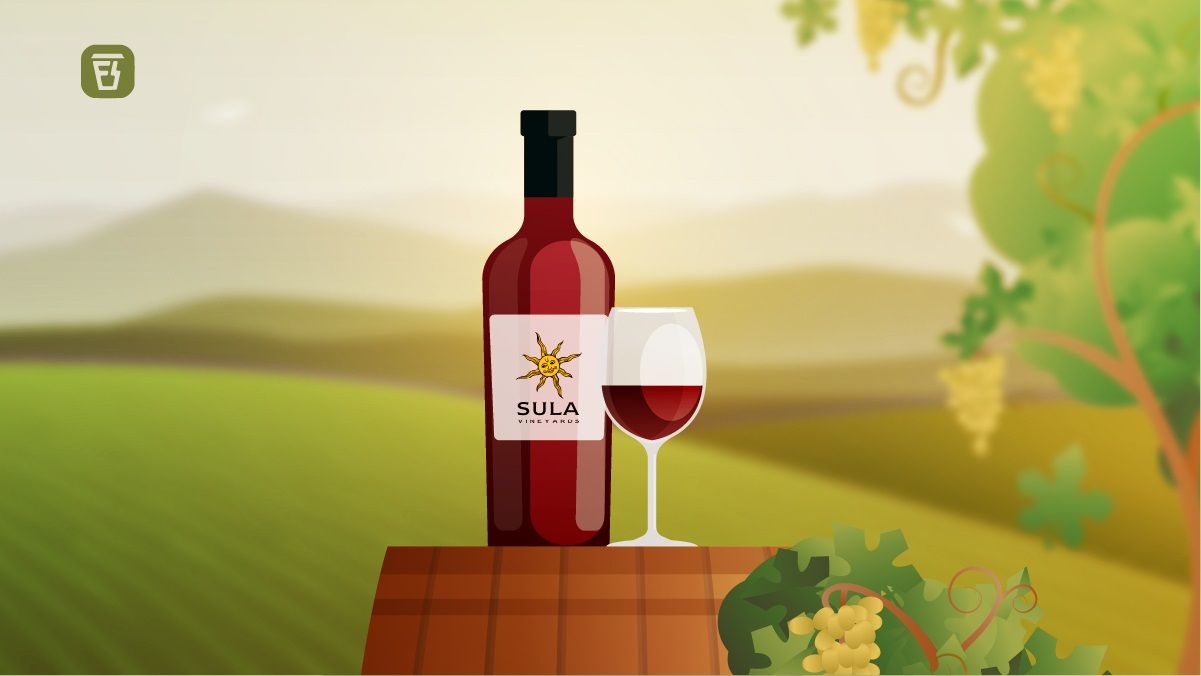