In today's Finshots, we talk about microfinancing companies and the tumultuous future ahead of them.

The year is 1976. Mohammad Younus, a young professor in economics at the Chittagong University in Bangladesh meets a 21-year-old woman, Sufia Begum. She is desperately trying to make ends meet, but life can hit you hard sometimes. She has borrowed Rs. 10 from local moneylenders at an interest rate of almost 10% a day and it is crippling her financially. She doesn’t have a lot to her name, apart from the daily wage she makes selling bamboo stools. And she is often forced to sell most of her work back to the moneylenders — making next to nothing. The young professor is moved when he sees this. He compares it to bonded labour and vows to end their suffering.

He finds 42 more people like Sufia, stuck in this poverty trap and starts lending them small amounts of money at reasonable interest rates. To his surprise, nobody in the group defaults. He decides to replicate his model throughout Bangladesh. Banks turn him down. Critics argue that providing loans without collateral is akin to throwing money away, but professor Younus perseveres. He creates his own institution and calls it Grameen Bank which eventually spurred on the Micro-finance revolution.

The premise here is extremely simple. Microfinancing almost always has a social angle to it. They target the unbanked and the underprivileged by offering them small loans at reasonable interest rates. And more often than not, they cater to women. After all, the academic evidence is unanimous here. Women prove to be good borrowers and good payers. And if you’re a bank, that kind of assurance can go a long way. So to summarize, microfinancing institutions (MFIs) have been on the up since the turn of this millennium.

But the pandemic is pushing this model to the brink. As this article from BloombergQuint notes — “With default rates across India soaring on the mainly ­unsecured loans, the virus is undoing the business models of dozens of MFIs as funds dry up.” And this shouldn’t come as a surprise. When India imposed the dreaded lockdown, it particularly affected those at the bottom of the pyramid — the daily wage workers, the street hawkers and the neighbourhood Kirana stores. These people had no recourse because they simply couldn’t make a living. And since they couldn’t repay their loans, most of them were forced to default on their obligations.

Now the government did offer moratoriums on these loans, but they only last for so long. Eventually, you’ll have to start paying up. However, the past few months have completely crippled most of these micro-entrepreneurs. They can’t start afresh either because that requires new capital. Capital they don’t have access to. And they can’t get new loans unless they repay the old ones. It’s a complete mess and some of them are now being forced to turn to moneylenders who charge interest rates of upwards of 100%. And if you know anything about moneylenders, you know they are not the most scrupulous bunch. As we wrote in one of our articles last year —

The Indian Moneylender is like the nine-headed Hydra. Cut one head and two will take its place. So long as the demand remains robust, moneylenders will continue to thrive. There’s simply no way around it.

So this is an unfortunate situation for everyone involved. And I say everyone because it’s also hurting the MFIs. After all microfinancing companies don’t have a pot of gold hidden somewhere. These people extend loans after borrowing from big banks and right now banks wouldn’t want to touch these guys with a barge pole. They know its risky lending to microfinancing institutions because their customers have been battered. If people stop repaying the MFIs, that’ll mean MFIs will have trouble repaying the banks. You can’t get around this problem. And so experts contest that this could be the great reckoning for the microfinance industry. Maybe we will see many MFIs go bust over the next couple of years. Unless that is, the government intervenes. 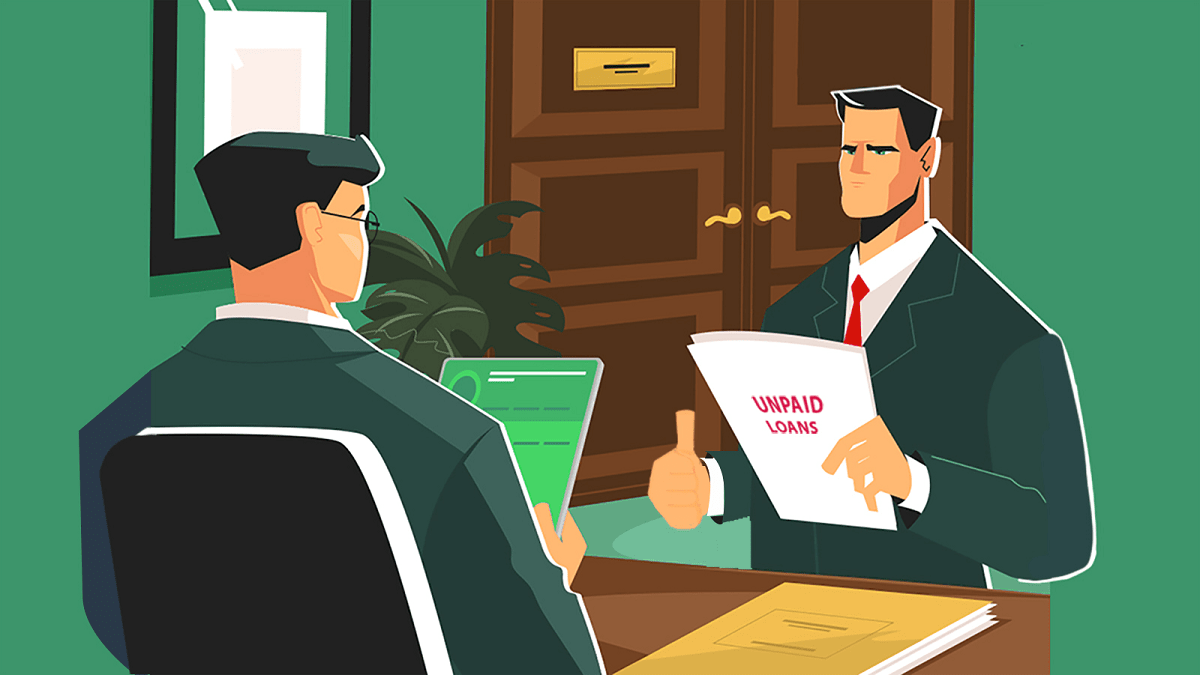 An explainer on the budget and bad banks 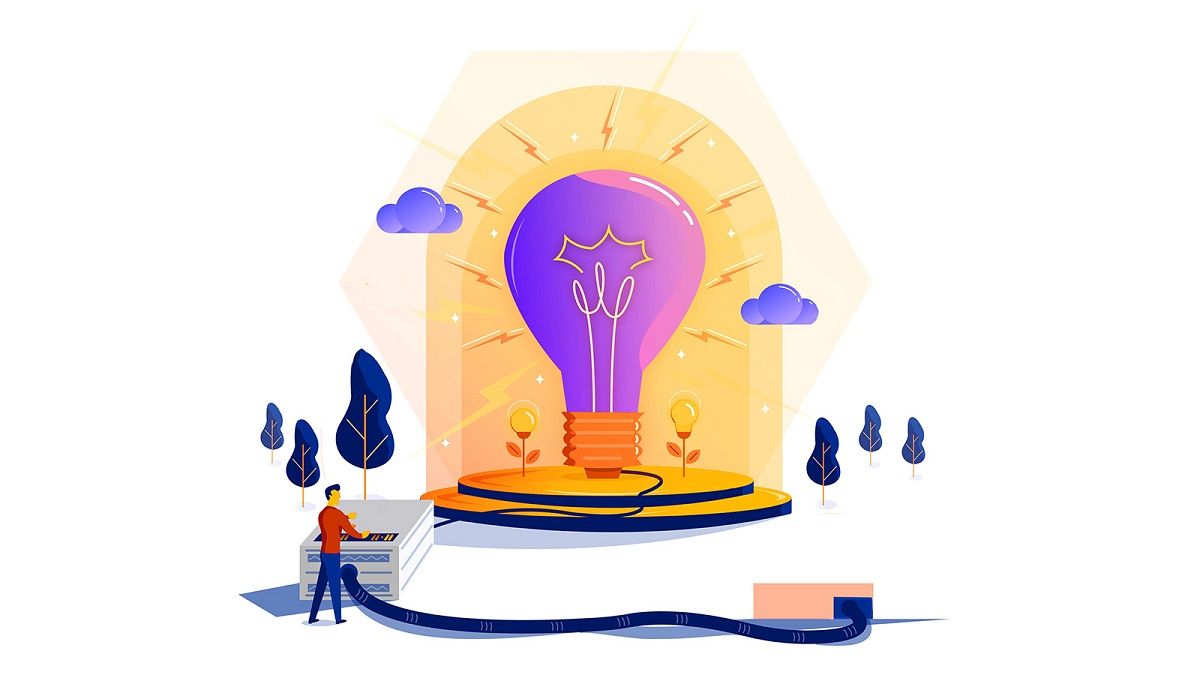 An explainer on reforming the power industry.