A few days back Mike Winkelmann (who goes by the name of Beeple online) sold multiple editions of three digital artworks and 21 unique pieces at prices well above $100,000. All in all, he raked in a cool $3.5 million over a single weekend by selling what most people call crypto-art. So in today's Finshots, we take a quick look at the changing landscape of art and culture and see where crypto art fits in.

The value of art is subjective. The common consensus can change dramatically based on certain social cues. What’s considered worthless today might be worth millions tomorrow. For instance, the great artist Vincent van Gogh died in abject poverty without ever having known the impact his paintings had on human art and culture. It was, in fact, his sister-in-law, Jo Bonger who eventually salvaged his reputation. As one museum notes — “Jo was smart. She organised sales exhibitions to boost the visibility of Vincent’s work. This helped pique the interest of potential buyers. She made many strategic sales of the artworks: to collections accessible to the public, and all around the world. This meant that as many people as possible could see Vincent’s work.”

And as soon as influential museums, prolific curators and high profile art collectors began expressing interest, van Gogh’s art began transcending the very concept of value. Today, some of his artwork is considered priceless. However, that’s not to say that you can’t get your hands on one of his paintings. For a small price, you can get a copy of his most famous artwork — The Starry Night. It’s obviously not the real thing. It’s a reproduction, and while most people would struggle to tell them apart, a keen eye will be able to spot the difference.

Ergo, it’s impossible to replicate van Gogh’s brush strokes and it’s near impossible to truly reproduce most physical artwork. And it’s one reason why it’s so easy to attribute value. You know which one is the original and which one’s not. Even if you can’t spot the difference yourself, you could employ experts who would authenticate it for you. And that means, there exists a world where the real thing costs millions and the copies — a few pennies on the block.

But digital art is different. You can replicate it without any loss in quality. And that means as an artist, you have no avenues to create scarcity. You can never have one original and you can never command a premium. Unless you could somehow sign it digitally — An authentic signature that will confirm it's you. And this is where Crypto art comes in. If you have digital artwork, you can add your indelible signature by registering it on a blockchain.

Think of the blockchain as a common registry held by many many people. In this case, many many computers. Once you’ve added the signature, you will have permanently etched the transaction in this network. You will also have access to a non-fungible token (NFT)— an item that represents ownership. Everybody in the registry will know who owns the token. And nobody can alter these records unless you — the token holder decides to sell or gift them to somebody else. And sure, anybody can freely copy and distribute the artwork. But there will only be one original with the NFT. This piece will always be one of a kind.

Consider, for instance, this cat meme. The original digital rendition sold for $590,000 in an online auction on Friday. Why would anyone pay that kind of money for a cat meme you ask? Because it’s not a meme. It’s art. And it’s spectacularly original and this one of a kind digital artwork has an NFT associated with it. Someone out there owns the token and they are the only ones with access to the original.

Bottom line — The crypto market is thriving and there are several online marketplaces right now where you can buy and sell digital artwork. Even popular auction houses like Christie's are now getting in on the act. And while some speculate that the crypto market is already worth $100 million, we wouldn’t be surprised if it were worth several times more.

Correction: In an earlier version of the article, we noted that the Nyan Cat meme was sold in 2011. However it was only sold last Friday. The error is regretted 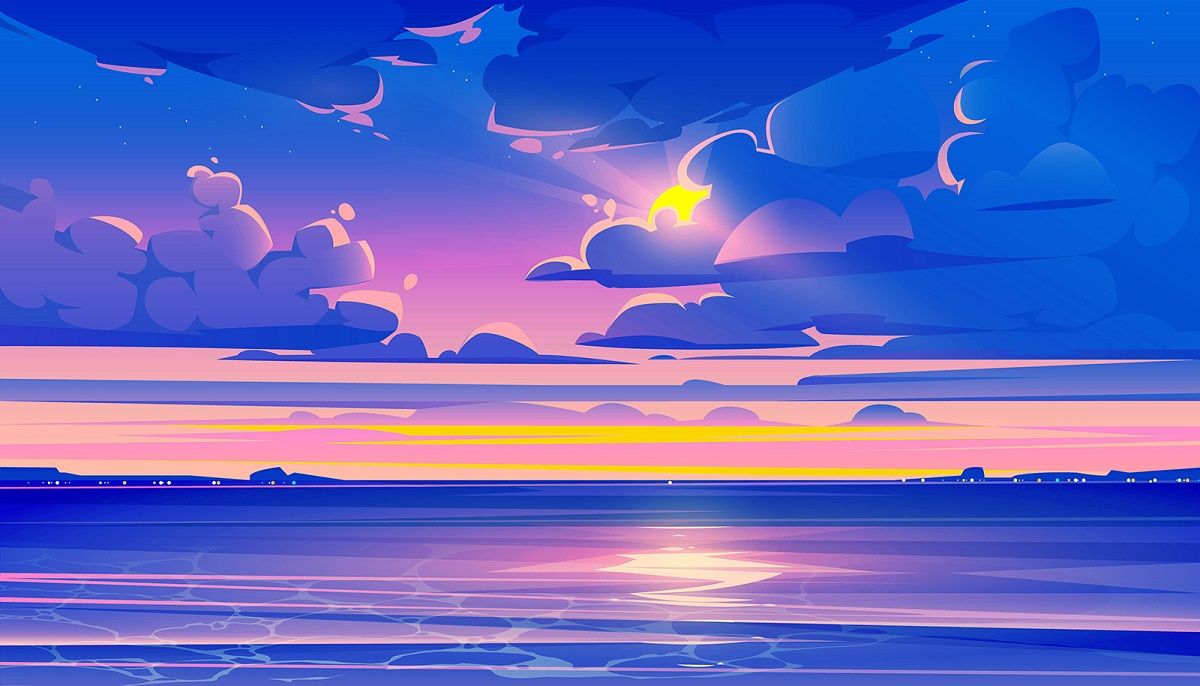 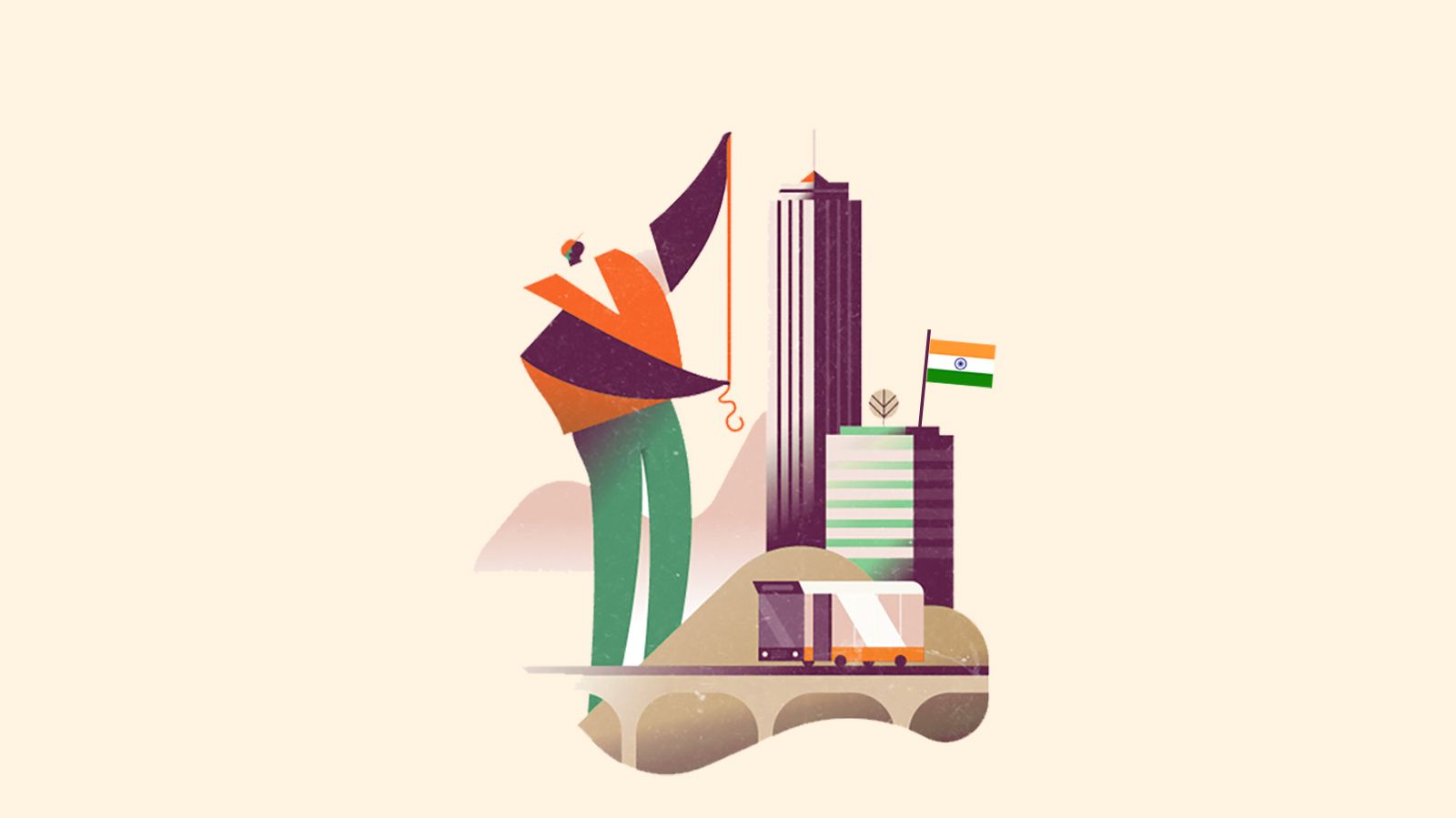 Is India ready to be a global electronics manufacturing hub?

Finshots
—
The Mesmerising World of Crypto Art
Share this