In today’s Finshots, we see why home loans are quoting at their lowest rates in 20 years while the government continues to borrow at a much higher rate

But if the government wants to build a house and needs to borrow money from outside investors, they’ll have to cough up an interest rate of 6.9%* or higher.

That’s right, the government, an entity that’s considered to be virtually risk-free has to pay more money than a homebuyer. Pretty crazy, right?

Before you jump at our throats and say, “Hey Finshots, your comparison has flaws”, well, let’s be clear, this does come with a few caveats. The interest on your home loan is 6.7% today. But there’s no guarantee that it’ll stay the same for the entire tenure. Granted, you could get yourself a home loan with a fixed interest rate, but then it’s likely going to cost a lot more than just 6.7%. The government however has to worry about no such thing. If they’re borrowing at 6.9% they’ll only have to pay this much and not a penny more.

But let’s set aside this for a moment. Let’s assume that there are no caveats here. Then, you must ask — why is the government borrowing at relatively high rates?

Well, to understand this bit, you’ll have to know how the government borrows money in the first place. The government primarily earns money by levying taxes. And they spend this money on a wide variety of programs. However, in a growing economy, the government is often forced to spend more than it earns. There’s almost always a mismatch between its earnings and the expenses. So the government borrows this extra money from outside investors in a bid to bridge the gap. And each year, the government outlines its borrowing program in the Union Budget.

Once it’s made public, the onus shifts to the government’s banker — the RBI. It’s the RBI that helps the government borrow money. And the RBI does this by issuing bonds. Think of bonds as formal “IOU” notes — a promise to repay the loan. And depending on the tenure (1-year or 10-year or something else) the RBI auctions the bonds to potential investors — which includes banks, mutual funds, insurance companies etc.

Now that we’ve cleared that up, let’s see why the government’s borrowing rate is so high.

Covid brought the economy to a standstill, and the government couldn’t earn as much as it would have liked. Tax collections took a tumble while expenses kept piling up. There was no other choice. The government had to borrow. And so it amped up its borrowing program from around ₹7.5 lakh crores in the financial year 2020 to nearly ₹15 lakh crores for the financial year 2023. As you can see, that is a lot of money. And when you’re seeking these kinds of funds, investors will have to be slightly sceptical. After all, there is only so much money floating around. So they’ll start asking for a higher sum to compensate for the added risk involved. And that’s kind of the situation here.

In fact, the RBI only recently cancelled a bond auction citing that the government has enough money lying in its accounts for now. So maybe they’re trying to get themselves a better deal this way. Rope in that interest rate.

Elsewhere, the RBI has also been cutting interest rates in a bid to make funds accessible to banking institutions across this country. They’ve also been injecting money into the banking system using dark methods only available to the central banking institution. Actually, that’s a joke. But you get the point, right?

Anyway, the hope was these surplus funds would help individuals and businesses to borrow money easily during such desperate times. However, considering corporate India was a bit spooked to borrow money with all the uncertainty floating around, surplus funds kept piling up. At one point banks held nearly ₹6 lakh crores.

So since businesses were reluctant, banks turned to the next best thing — home loans. After all, home loans are considered to be one of the safest lending bets for banks and they have the lowest default rates — including collateral — an actual house. And since real estate prices have moderated after years, homebuyers are excited about future prospects.

So there’s an intense battle brewing on the horizon. Every bank wants to entice new home buyers to borrow money and they’re offering them the most attractive rates on the market.

And there you have it. Now you know why you’re able to borrow money at rates lower than the government.

*It’s technically called the yield and the 6.9% figure is quoted for a 10-year government bond 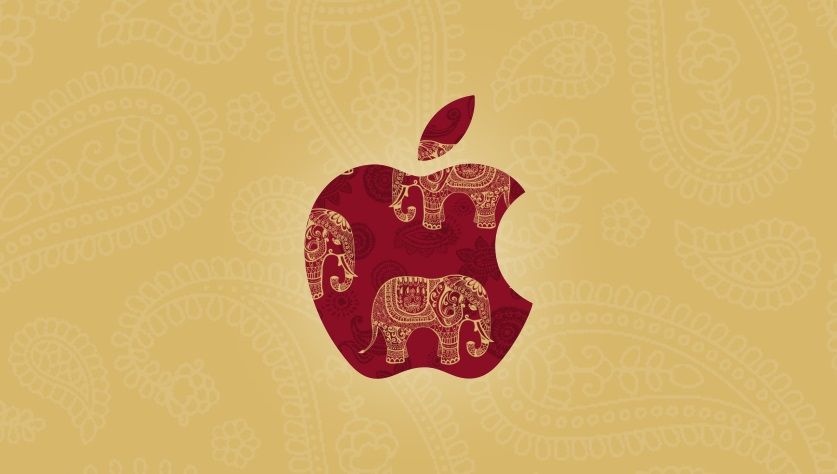 An explainer on how Apple cracked the Indian market 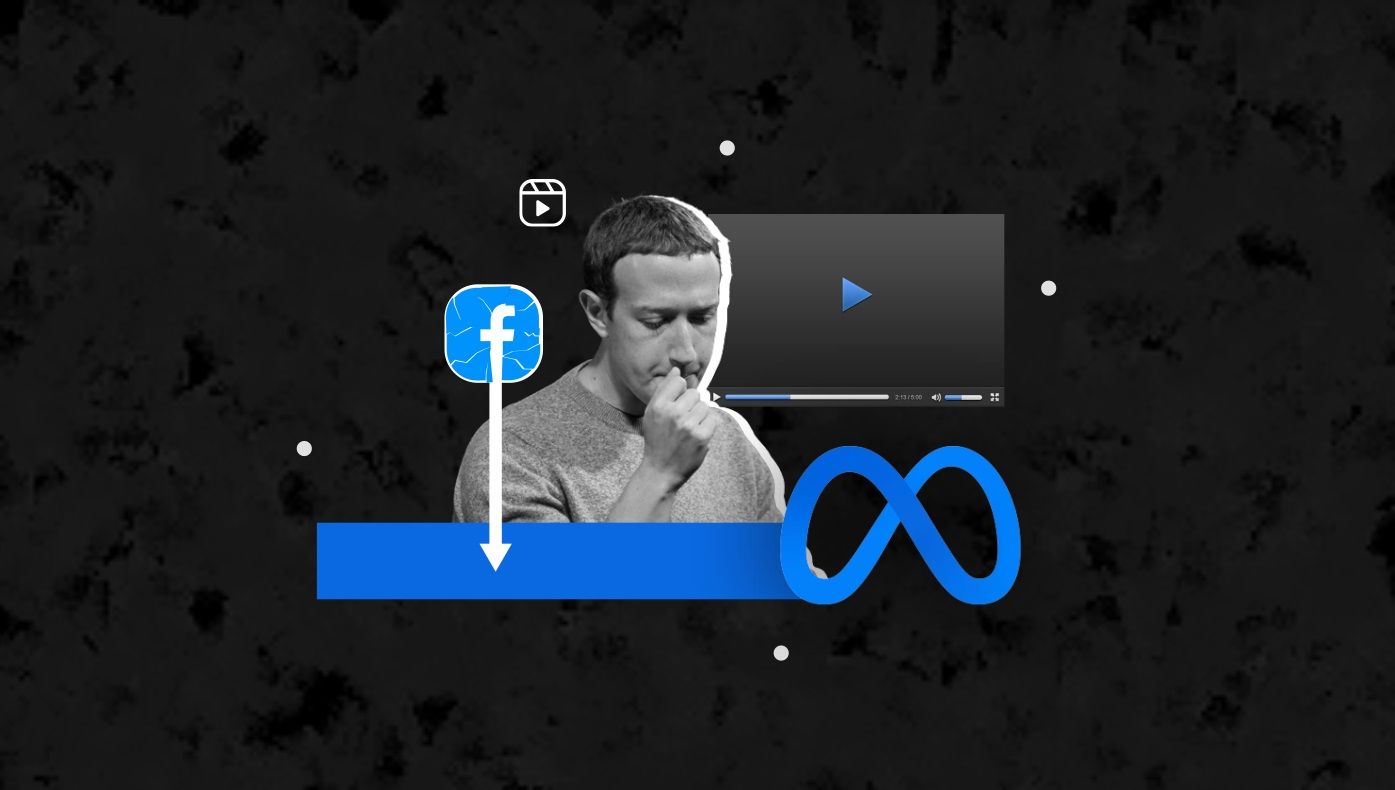