In today's Finshots, we talk about record GST collections and the input tax credit scam.

A few days back, the government said that it had netted close to ₹1.15 lakh crore in GST during December 2020. That’s never happened before. It’s a new record for the GST council. And while the jump has been primarily attributed to an increase in business activity and festive season sales, many experts also contend that the government’s crusade against tax evaders has borne fruit. In fact, the government has initiated action against some 7,000 offenders and arrested 187 individuals in the past weeks. So it’s clear that there’s some progress being made. But to truly understand this story, you need to understand the modus operandi of some of these people

And perhaps the most popular one within the lot includes what is called — An input tax credit.

Let’s suppose you’re a biscuit maker. You buy all the key raw materials, including dough, sugar, chocolate chips etc and think of whipping up the best biscuits in town. Now obviously you are looking to pay for these ingredients in full. But you are worried about something else. When you buy the sugar, dough and the chocolate chips you will pay GST totalling Rs. 100. And they call it an input tax since the GST was levied on your input materials.

But what happens when you sell the biscuits? Your customers will pay GST on the full value of the product including the ingredients. That’s them paying the tax on sugar, dough and chocolate chips one more time. This can’t happen. So the government will cut a deal. They’ll tell you — “Listen, you don’t have to pay the entire sum.”

For instance, let’s suppose the GST on the final product tallies up to Rs. 180. Then you can argue that you already paid Rs. 100 in input tax earlier and forward only Rs. 80 to the government. That’s you claiming an input tax credit. So if you have an invoice showing that you paid for those ingredients and it was taxed already, then you can reduce your total tax liability.

The only problem — If you were to chance upon a fake invoice that could prove you paid boatloads of input tax, you could get away by paying a paltry sum to the government. In fact, in the early days, this problem was extremely rampant because the government had trouble matching the invoice from the buyers and the sellers to see if everything checked out. For instance, if the biscuit manufacturer were claiming to have paid input tax on sugar, dough and chocolate chips, then the government should have been able to look at his supplier’s invoice and verify the claim.

However, as an article in The Print notes —

The GST regime suffered its biggest setback when the technological network was unable to deliver. The GST Council, the apex governing body for the regime, was forced to recommend one simple form called GSTR 3B, doing away with the need of invoice matching — a practice where invoices uploaded by the buyer have to match with the ones uploaded by the seller — for claiming credit. The panel also put forms like the GSTR 2 and GSTR 3 — two forms that were initially part of the plans to verify transactional details uploaded by buyer and sellers — on the backburner. This saw many evaders using this loophole to claim input tax credit without paying taxes and without any counter verification.

According to officials, fraudsters were also floating dummy companies using bogus addresses and issuing fake GST invoices for a commission. They ran a racket based on this simple premise. However, over time, the government has caught up. Maybe not entirely. But they are getting there. In a month-long campaign that included the use of data analytics tools and the income-tax department, GST officials have unearthed a fake invoice racket worth ₹11,500 crores.

And hopefully, if they keep this up, GST can one day live up to the lofty promises it once held. 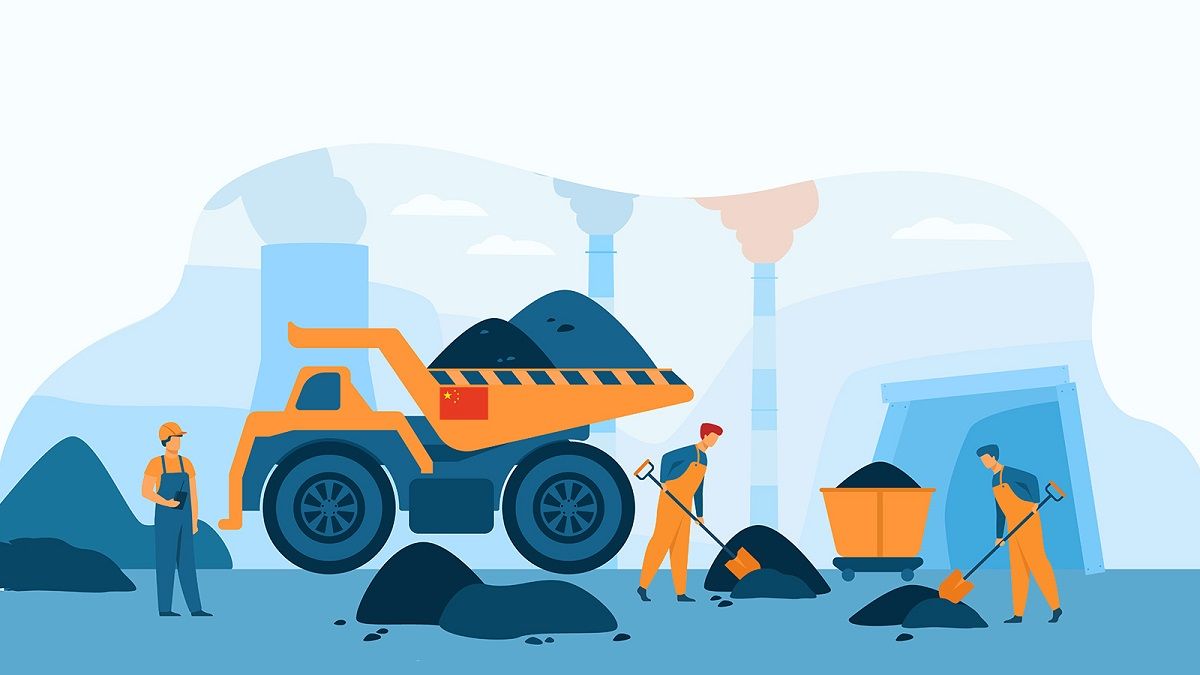 An explainer on the iron ore dilemma. 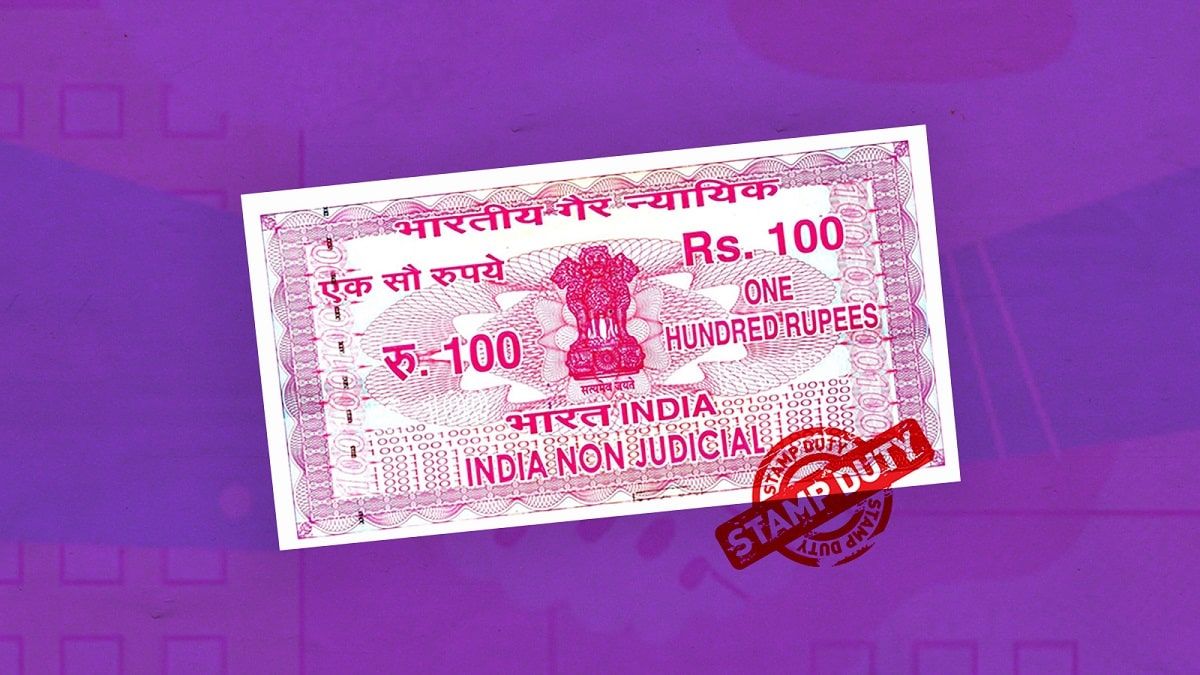 An explainer on the importance of Stamp Duty.