Happy new year folks :) We are finally back after a week long hiatus and in today's Finshots we talk about India's big credit boom

Credit makes the world go round. You deposit money in a bank. The bank keeps a bit for safety or emergencies. And then lends money to those who need it. It could be companies borrowing money to meet their daily needs and to fund new investments. It could go to consumers who need loans to buy homes, and cars, or vacations. Or it could be governments too. And all this increased economic activity generates employment. It bumps up the GDP. It’s a virtuous cycle.

That’s why when banks start to show an uptick in credit growth, people are overjoyed. Because when bank credit rises, it’s a harbinger of economic growth.

And today, India is in the midst of a sweet credit cycle. India’s banks are lending money quite freely. Credit growth is soaring at its highest level in over a decade — it’s growing at over 15% year-on-year.

And if you’re wondering who is borrowing money, it’s everyone — Agriculture, services, retail, and more crucially industries. All the sectors are knocking on the doors of banks for money. It shows that people and companies feel confident to borrow money to create wealth-generating assets for the future. People trust that the economy will do better.

But why did we say that borrowing by the industrial sector is especially crucial?

Okay, so GDP is driven primarily by 3 factors.

There’s consumption expenditure which is the biggest driver. This is when you and I buy and use goods and services in the economy. And it makes up nearly 70% of the GDP.

Then there’s government expenditure. The folks in power build roads, bridges, and other infrastructure. This generates employment and money flows within the economy.

Finally, there’s private capital expenditure. This is when India Inc or the corporates decide to set up new manufacturing units to cater to increasing demand. So if Maruti Suzuki thinks that more people are buying cars today and that demand will continue on that same trajectory into the future, they might expand manufacturing. They might borrow money to set up a plant too. Maybe it’s Britannia which decides that it needs to expand its facilities to manufacture even more biscuits. All because we are consuming more.

Now, these folks will only take the risk of borrowing and investing in new plants if they really see green shoots in the economy. They need to be sure that demand will continue to rise. Otherwise, they’ll be left with spare capacity that doesn’t earn them enough money. It’ll hurt their financial performance.

So when there’s an uptick in corporate loans, it could tell you something about economic growth, especially considering corporates haven’t been investing all that much in the past few years into new factories and plants.

Remember this outburst from Finance Minister Nirmala Sitharaman a few months ago?

“Since 2019, when I took charge of the finance ministry, I have been hearing ‘Industry doesn’t think [that the environment] is conducive’… I want to hear from India Inc, what’s stopping you?”

So why are companies finally getting ready to spend more?

There are probably two big reasons.

Firstly, companies look to build more capacity when their existing capacity is being utilized to a certain point — typically the average is around 80%. So when they find that they’re having to use 80–90% of capacity, they feel confident about building out more manufacturing. And when Kotak Mahindra Bank asked its big and small corporate customers about their capacity utilization, it found that 70% had hit their peak. That’s why slowly and steadily, you could hear more companies talking about expanding their manufacturing. Like this headline from October 2022: “FMCG major Dabur announces investment of Rs 325.87 crore in Indore plant”. In some cases, companies will have money lying around. In other cases, they’ll borrow to invest. The cycle could slowly be beginning to turn.

Secondly, consumer confidence is headed higher. When the RBI conducted a survey in December, it found more optimism among the people with regard to employment prospects and the economy. Also, people’s outlook on discretionary spending (things like cars and TVs) has moved into the positive zone for the first time since the pandemic began. If people spend more money, companies will have to crank up their capacity to meet the demand.

And the fuel to the fire?

Banks are more willing to dole out credit too.

See, in the past decade, banks have been saddled with bad debt. They lent a lot of money during the heydeys of 2004–2008. Especially to firms in infrastructure and construction. And when the economic tide turned, many of these loans weren’t paid back. Banks had a tough time cleaning up their books and as a consequence, they simply became risk averse. Their lending practices became conservative.

But it looks like the past is behind us. Because as per a report by DSP Mutual Fund, the net NPAs for the top banks are at the lowest levels since the year 2000!

Now don’t worry about banks falling into the same trap of lending willy-nilly as in the previous credit boom. At least, don’t worry yet. Because so far, it seems as though banks have been careful. Private banks have only been approving 30–35% of loan applications. They seem to be aware of past mistakes and they’re not throwing caution to the wind. They’re focusing on better borrower quality at the moment.

So yeah, maybe this credit boom is a sign of things to come. Maybe corporate Capital expenditure will pick up significantly. And maybe it’ll be just what’s needed to fuel India’s decade of growth. 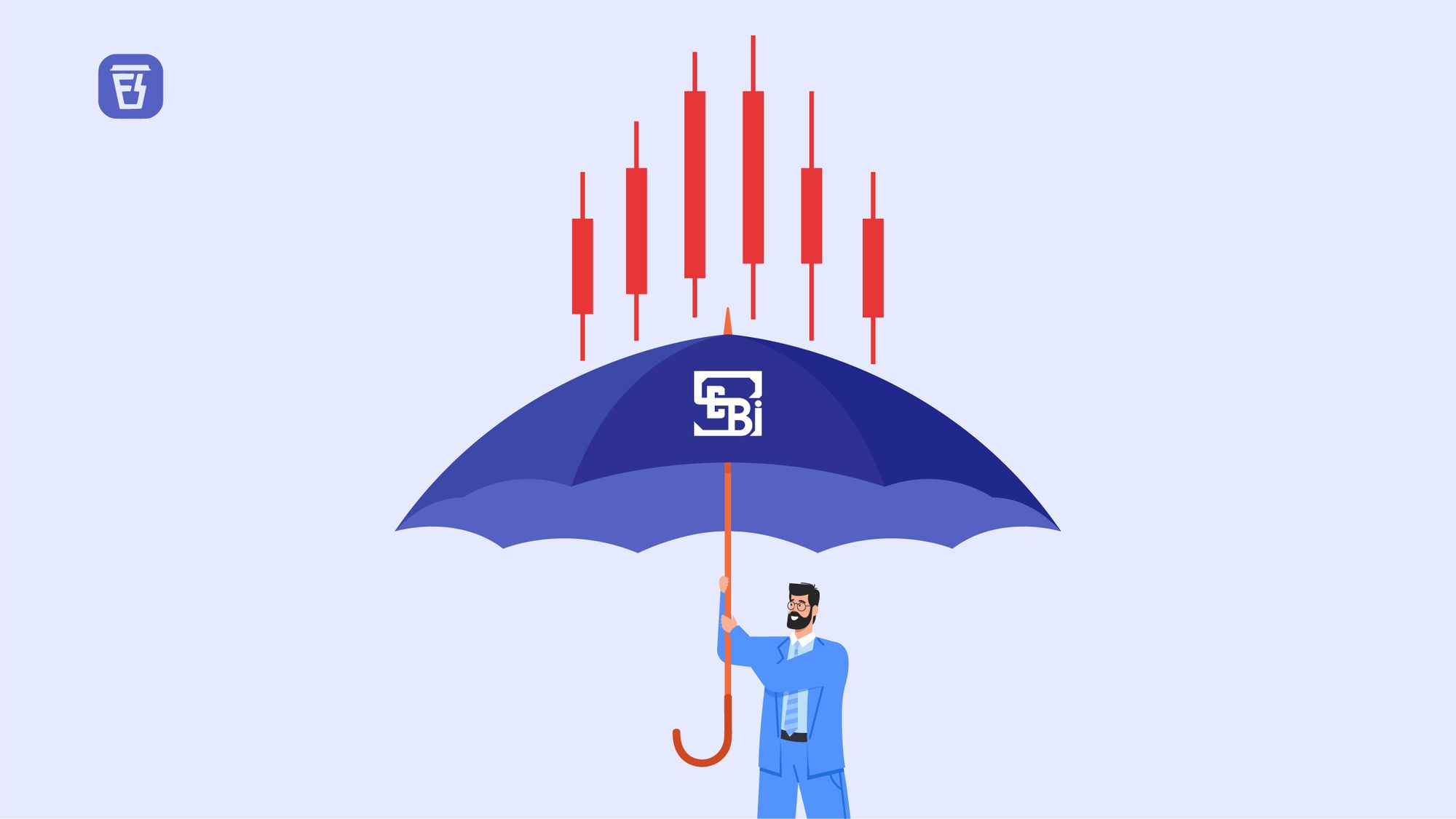 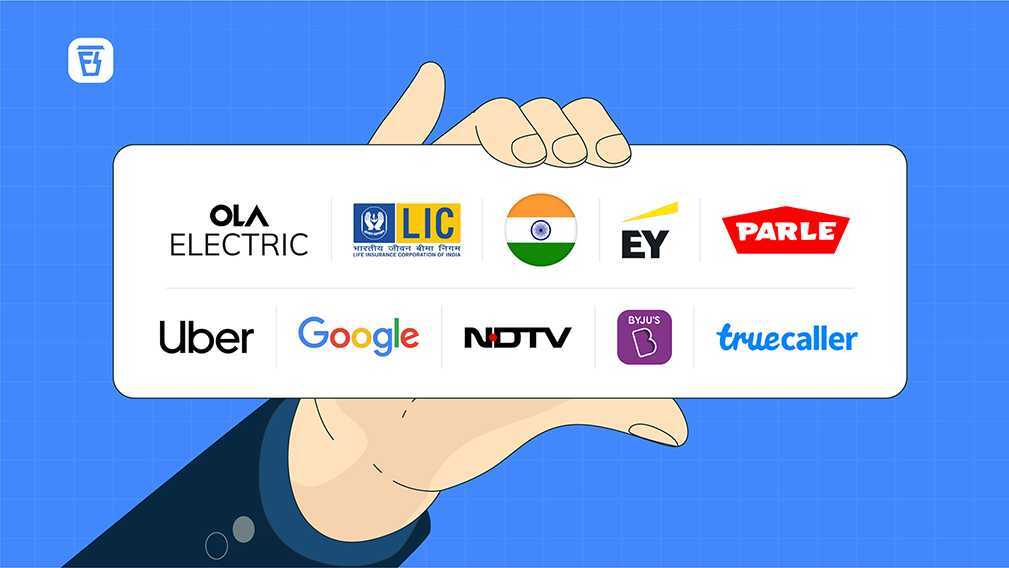 A Finshots Recap that includes the best brand stories of 2022

Finshots
—
India is ready to lend big in 2023
Share this