So if you don’t already know, the government loves ❤️ foreign money, especially if that all that money is used to set up new companies in India that goes on to manufacture in India. However, FDI or Foreign Direct Investment is still a touchy subject, mainly because there is a general consensus that FDI negatively affects local manufacturers and you know, nobody likes that.

However, the government has been pushing for more lenient FDI norms of late, especially to fulfill Prime Minister Modi’s vision of “Make in India”.

And Yesterday, they turned it up a notch.

So as things stand now, an Italian clothing company can set up an entity in India, invest in it, set up a manufacturing facility, make beautiful fur coats and sell them in its stores no problem.

In fact, they can do all of this without explicit government approval.

However what if it outsources its cloth-making operations to another Indian manufacturer? Is that still legal?

Until yesterday there wasn’t really a lot of clarity on the matter because the wording on the FDI documents was still sketchy at best. However, the government okayed 100% FDI in contract manufacturing on Wednesday and now everybody can Make in India even if they’re technically not the ones making it.

Before Wednesday, if Apple wanted to manufacture in India, it had to source at least 30% of its products locally. And in the off-chance they were exporting some of this stuff, that was considered cheating. However, with the new relaxation, it’s no longer the case.

In the words of Piyush Goyal, the Minister of Railways and Commerce, “It has been decided that all procurements made from India by the single-brand retail trading entity for that single brand shall be counted towards local sourcing [requirement of 30%], irrespective of whether the goods procured are sold in India or exported”

Also, Single-brand retailers like Apple are now allowed to open online stores without having to set up brick-and-mortar shops. Apple has a physical store of course but for others, its a boon I suppose?

FDI in other places

The government also said it was going to allow 100% FDI in all coal mining activity as opposed to only captive coal mining.

Before Wednesday— If you are a foreign entity and you want to mine coal in India you better use all that coal for yourself.

After Wednesday — If you are a foreign entity and you want to mine coal in India you can do with it as you wish.

That’s about it on the FDI front. On to the next story now.

Who let the Data out?

In partnership with a Bangalore-based lending start-up KreditBee, the Chinese smartphone giant wants to offer you loans starting from Rs. 1000, all the way up to Rs.100,000

However, that wasn’t the story of the day. The real story was about Privacy.🔓

Xiaomi in its privacy policy elaborated that in order to provide the best service to its clients it will, of course, collect your personal information including and not limited to- your e-mail, bank a/c number, PAN, Aadhar card, all the apps in your phone, its uses, message history, education background, your dog’s name, what ice cream you ate yesterday, what gym you go to.😲

Okay, maybe not data related to your dog, ice cream and that gym.

But everything else, it wants it. And this set off a massive media firestorm with many journalists accusing the company of grossly violating user privacy with its latest shenanigans.

Until someone rightly pointed out that all lending companies ask for this information. And not just Xiaomi.

But perhaps their real concern is about the Chinese 🇨🇳 connection. I mean how can you trust China after all? What if they use this lending company as a front only to steal your Aadhar number and send it back to China?

In fact Reuters said that the company has a specific clause in its user agreement policy stating that it would have permission to share this data with other group companies. OMG!!😧

So what do you do then?

Well, for one, you can obviously choose not to use the service.

Or, even if you do maybe think twice about consenting to share user information?

In fact, to prevent companies like Xiaomi from sending all this data back to China, the government has been mulling introducing what is called the “Personal Data Protection Bill” which explicitly states that critical user data has to be stored and processed in India. Those violating these norms will be found guilty it says. So maybe the government will help you out?

I don’t know? But that’s all from us today and you stay safe. Especially if you are reading this on your Xiaomi phone  😈.

Also, if you would like to have a chat with us, we are just a message away. Ping us on our Messenger to talk to real humans. No bots!! 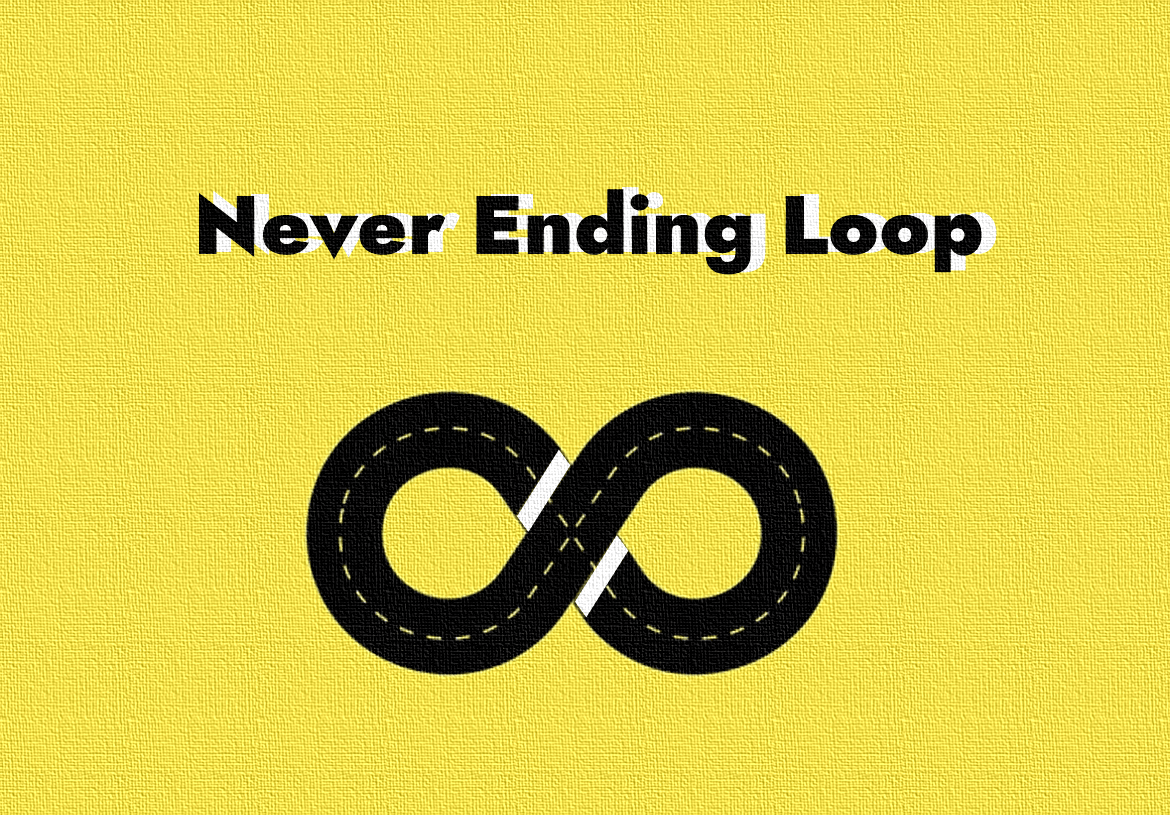 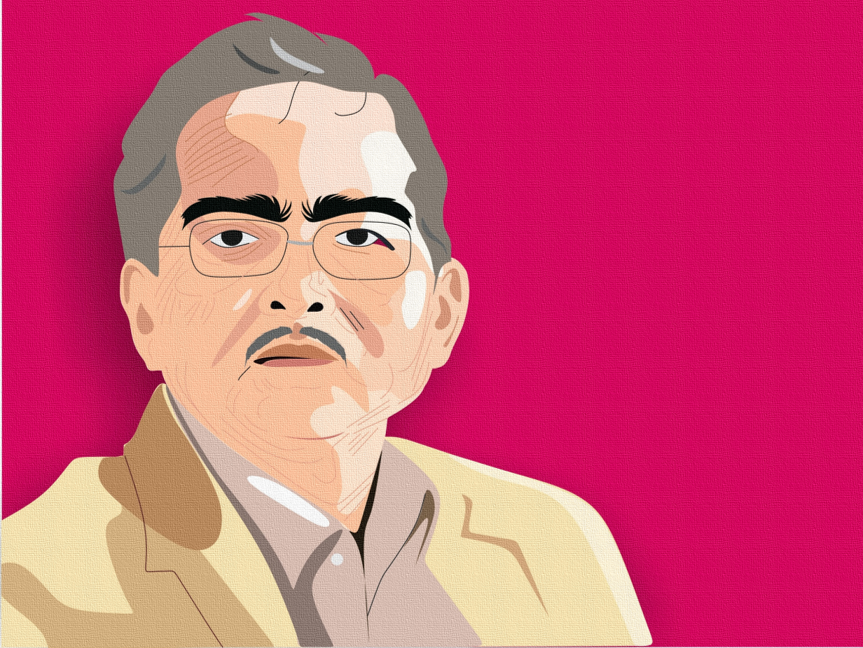