Happy new year folks and we are back after our Christmas break.

And you’d think that this would be inconsequential for people like us. But that’s not true. Across the globe, LIBOR is used to price a whole host of financial contracts including loans. For instance, a bank could quote your education loan using LIBOR. They’d tell you that you’d have to pay LIBOR three-month rate plus 3%. In which case you’d have to seek out the rate and then add 3% on top. It’s done everywhere. It’s a benchmark and it’s very important. In fact, the LIBOR rate is so extensively used in the financial world that some estimates say more than ~$300 trillion worth of financial products (yes that is a trillion with a T!) are currently benchmarked using this figure.

Now understanding how LIBOR works is no easy feat. But if we set all the complications aside, it is after all a reference of sorts. And this reference rate has to represent reality. Banks mostly borrow from other banks. So when they lend money to you, they’ll have to quote a rate based on what they’d be expected to pay their fellow bankers. And that’s sort of what the LIBOR is meant to represent. It is supposed to give people an estimate of what it costs to borrow money and as such, that’s how it is calculated as well.

Every day, a few select banks submit a reference rate. This is what they believe they’ll have to pay other fellow banks when borrowing money from them. Once all the submissions are made, the extreme values are thrown out and the other numbers are averaged out. It is important to note here that LIBOR isn’t based on what banks actually pay to borrow funds from each other. Instead, it is simply based on what they ‘think’ they would pay.

And while LIBOR has been a popular figure for almost three decades, it has also been dogged by controversy. Between 2005 and 2008, several Barclays traders had actively colluded with their banking colleagues to artificially deflate the LIBOR and profit off of this arrangement. When people found out that the LIBOR was being manipulated, they were obviously unhappy. There were fines, punishments, prison terms and mass firings. But at the end of it all, LIBOR was forever tainted by the scandal and there wasn't going to be a recovery.

In the aftermath of the scandal, it became apparent that the manipulation had cost governments, companies and consumers billions of dollars. The LIBOR had to go and it was decided that they’d start phasing out the benchmark rate by 31st December 2021.

And if you are wondering what will replace this ubiquitous figure… well the answer isn’t all too clear.

There simply isn’t any LIBOR like global replacement ready to take over right now. So countries will probably replace it with a bunch of alternative rates. For example, there is SONIA for British pounds, TONA for Japanese yen and so on. However, the most likely candidate expected to fill in the shoes of LIBOR seems to be SOFR or Secured Overnight Financing Rate which is published by the New York Fed. The RBI on its part had already asked Indian banks to move away from Mumbai Interbank Forward Outright Rate (MIFOR) — which itself used LIBOR as a reference. Indian banks meanwhile seem to have heeded the call and SOFR seems to be the overwhelming favourite.

Also, LIBOR won’t just fall into oblivion entirely. Official rates will still be published, but will only be used for legacy loans. All new financial products will need to be priced based on a new benchmark. 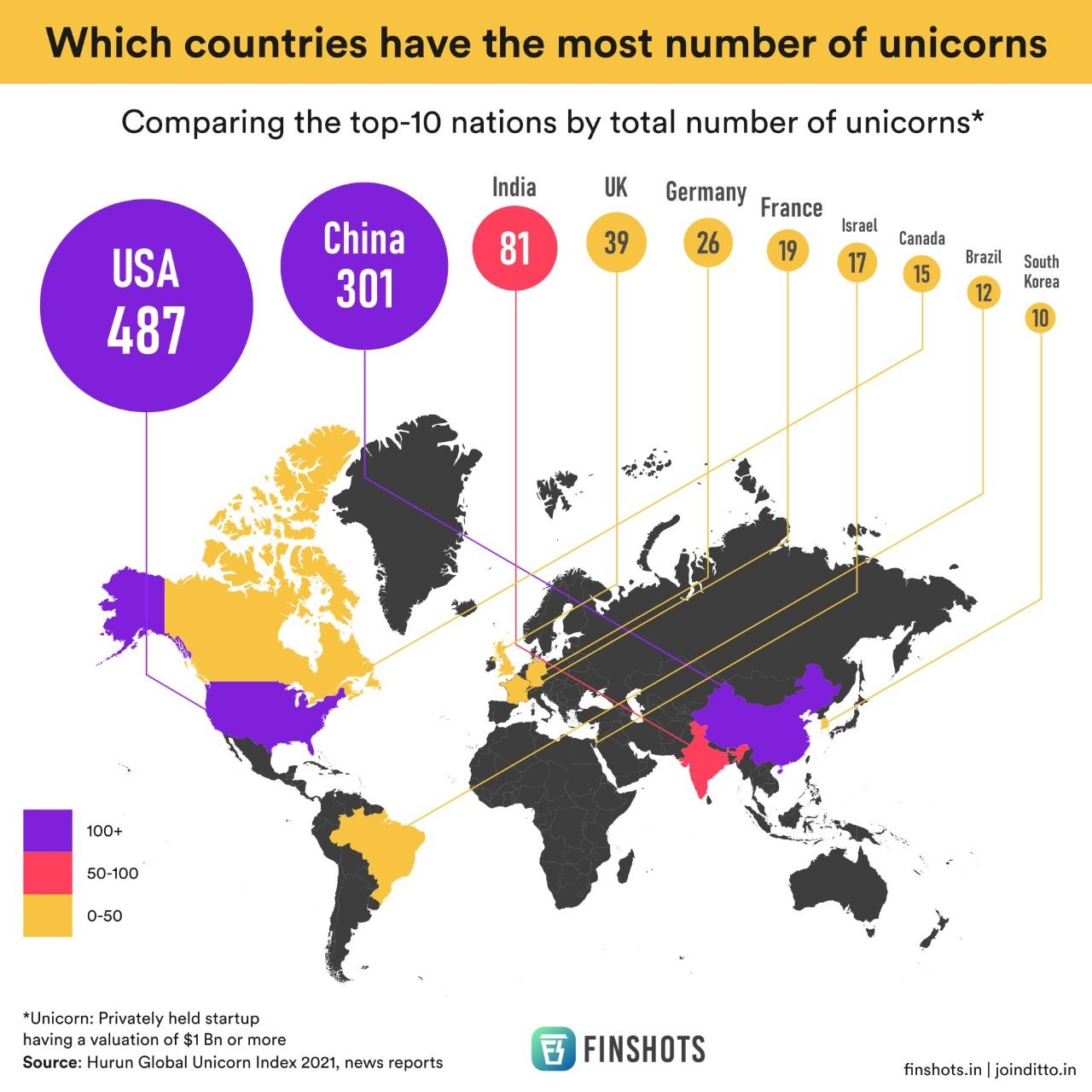 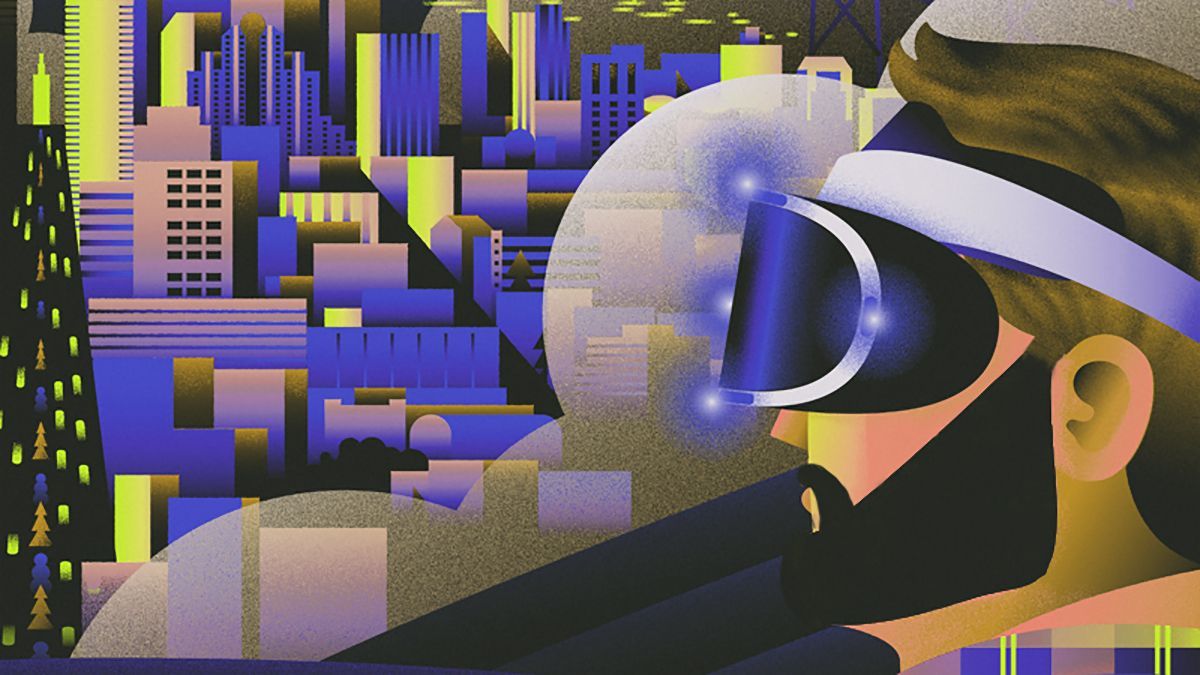