It’s not rocket science. Taliban’s return to power creates new problems for an economically impoverished country. For the past twenty years, Afghanistan’s economy was mainly propped up by US aid. And for all the bad press the US has garnered this past week, you could make a case that Afghanistan did make some progress during this time. Life expectancy increased from 56 years to 65 years, Internet usage went up 0% to more than 11.5% and primary school enrollment increased from 21% to 104%.

Yes, 104%. That’s not to say that the program was ultra-successful. It just so happens that a substantial number of overage children were enrolled in each grade because of repetition or late entry. Nonetheless, it’s a sober reminder that many people were finally getting a proper education. However as the clouds of uncertainty engulf the nation, its future economic prospects look bleak. Afghanistan still remains one of the poorest countries in the world. 90% of the country’s population lives on less than $2 a day, and its GDP in 2020 was just under $20 billion.

And with the Taliban at the helm, it’s hard to argue that the country will somehow find ways to thrive economically.

Does that mean it's curtains for the country?

Of course not. The country still holds vast potential. According to one report in The Diplomat, “Afghanistan may hold 60 million metric tons of copper, 2.2 billion tons of iron ore, 1.4 million tons of rare earth elements (REEs) such as lanthanum, cerium, neodymium, and veins of aluminium, gold, silver, zinc, mercury, and lithium.”

The value of these resources meanwhile is estimated to be somewhere around $1–3 trillion. But wait, we aren’t just talking about any metals. We are talking about lithium and other rare earth metals. For the uninitiated, lithium is a key component in building lithium-ion batteries, and these things power everything around you–from your phones to that new electric scooter. In fact, according to one internal memo, the Pentagon apparently believes Afghanistan has the potential to become “the Saudi Arabia of lithium”.

Having said that, the potential can only translate into fruitful outcomes if the administrators are willing to invest in the country’s future. They’d have to have the ambition to monetize these assets. Now some would argue that the Taliban’s cozy relationship with China would perhaps help on this front. But even if they somehow found ways to make money off of these rich mineral deposits, you have to let this wealth trickle down to the people of Afghanistan and when you get to this point, you see the inherent difficulty in having somebody like the Taliban at the top.

Then there’s the human capital. Afghanistan is a young nation, with two-thirds of the population under the age of 25. And since literacy rates have picked up in the recent past, they’ve become a fairly educated population with many women entering the fold as well. But once again, this progress could come undone as the Taliban stamps its authority.

Finally, we have to talk about the economic impact on India.

While India does trade with Afghanistan, the total value of exports and imports only tallies up to about $1.5 Billion. We export tea, cotton, and pepper whilst importing dried fruits and nuts from Afghanistan. And considering the Taliban has been trying to wrest control from the Afghan government for a while now, it’s no surprise that trade hasn’t exactly been thriving. In all likelihood, you may see a small spurt in the prices of raisins and almonds in the near future. But it isn’t exactly concerning.

What is concerning perhaps is the long-term implications of the Taliban takeover. We don’t know how India will react. Will we engage with the Taliban directly and keep supply chains open? Will we resort to backchannels and still continue to trade with the country or will we slowly ween off all interdependencies altogether?

The last option is unlikely to materialize, but who knows — considering the speed at which the geo-political realities of the Afghan state have fundamentally changed over the past few months, you could argue that anything is possible.

So yeah, the Taliban takeover isn’t exactly good news for the Afghan people or India and hopefully, now you know why. 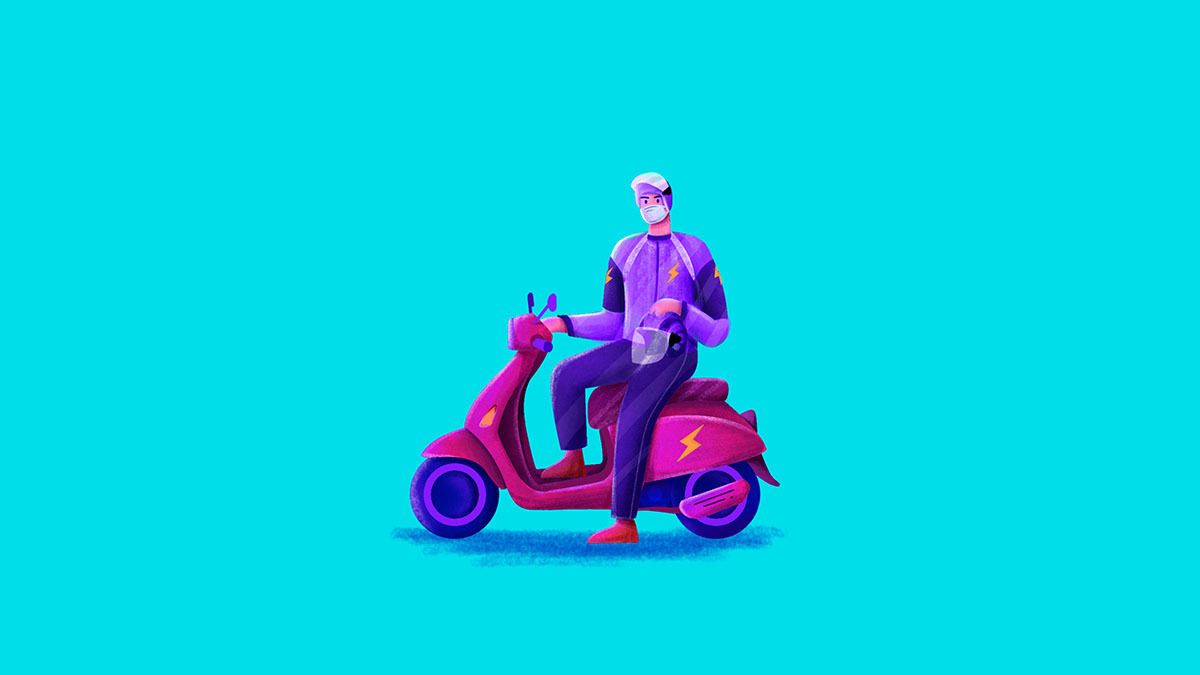 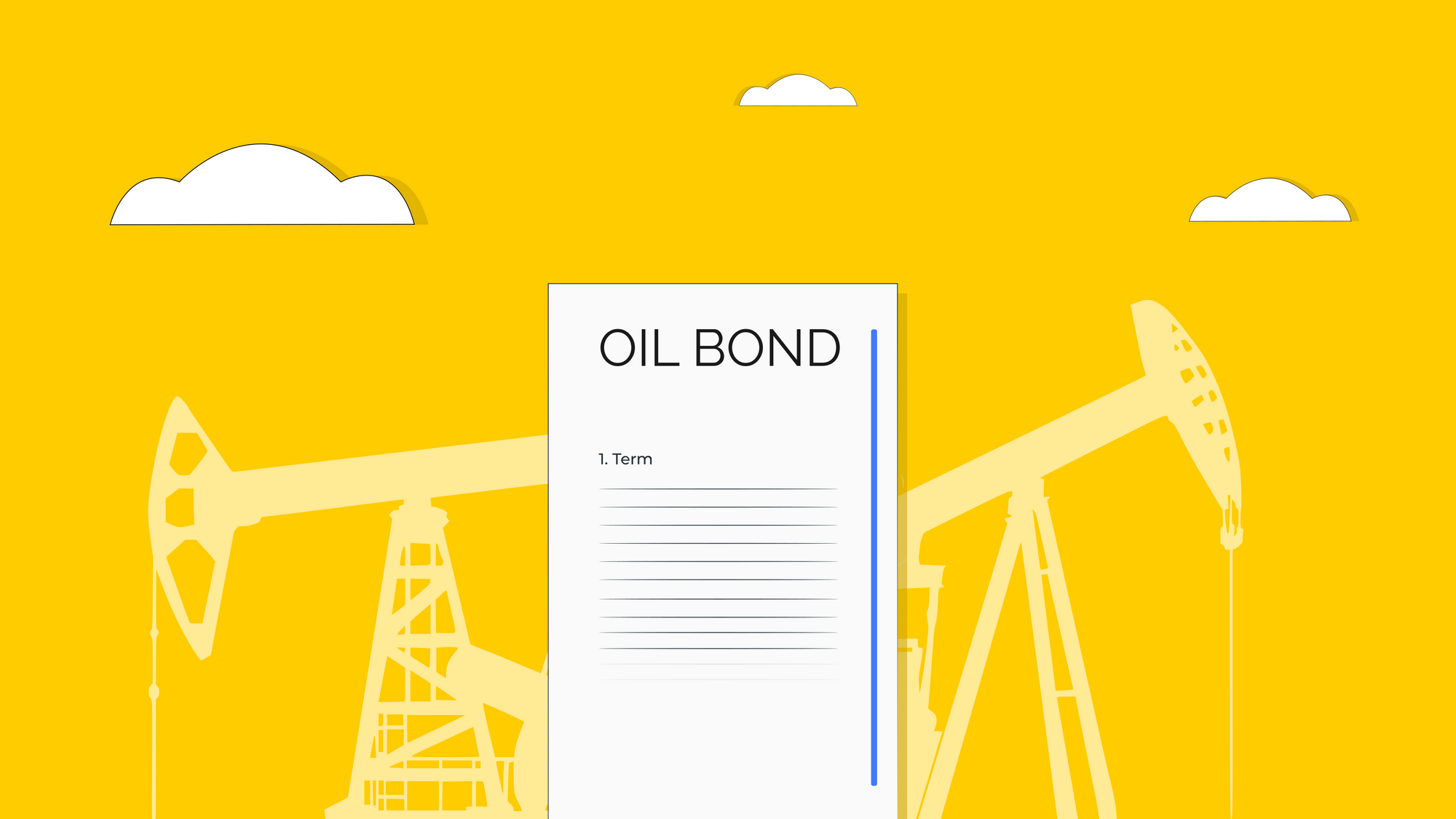 Finshots
—
The Economic Impact of the Taliban Takeover
Share this