Yesterday was rather boring and so we thought we could talk about climate change and it's economic impact. Because that's trending you know?

Ever since Greta Thunberg took the stage at the United Nations Climate summit, there’s been a lot of chatter surrounding climate change and what it means for our future. Now obviously, a 16-year-old kid lecturing the world about its inadequacies did not go down too well with old people.

Some accused her of being in cahoots with the communist lobby trying to break world order. Others empathised with her message but were convinced she was a hypocrite either way.

But I don’t think shooting the messenger helps here. Whether you want to believe it or not, the effects of climate change are very real. And as a society, we will have to own up to this much.

So we might as well take stock of all the costs associated with climate change, no?

Let’s consider healthcare. As India charts its course towards becoming an economic superpower, people will continue to burn more fossil fuel. And as air quality reaches hazardous levels, India will struggle to breathe. More people will fall sick and healthcare costs will spiral out of control. Unless we switch to more eco-friendly alternatives, we will be in a bit of a soup.

But that’s the most obvious thing out there. How about something that’s not so apparent. How about heatwaves?

As the country starts getting warmer, average worker productivity will likely decrease across the board. You wouldn’t expect somebody to work at peak capacity if it was boiling hot inside now, right?

And as heatwaves become more commonplace, the problem will only keep compounding. And there’s more trouble brewing in the oceans. Rising ocean temperature and increased acidity can make it more difficult for marine organisms such as shrimps, oysters, or corals to form their shells. So fisheries might have to take a hit as well.

There’s also agriculture. Most people equate climate change to global warming and that’s not very accurate. Global warming generally refers to the warming of the planet due to human-caused greenhouse gas emissions- like carbon dioxide. Climate change refers to all of the various long-term changes in our climate, including sea-level rise, rapidly changing weather patterns etc.

Most people think that increasingly unpredictable monsoons in India could be directly attributed to climate change. And since India is still largely dependant on monsoons, this does not bode well for the farmers either. And we are only beginning to scratch the surface here.

The fact of the matter is that there is a large price to pay for these transgressions and it doesn’t matter if we don’t want to bear the burden right now.

Because someday, the debt will have to be repaid in full and hopefully, it’s not too late by then.

Also, there are fresh details emerging from the PMC Bank fiasco. According to a new report from the Mumbai Mirror, the bank apparently loaned out 2,500 Crores to a bankrupt real estate firm. And it also said that the RBI thinks all this money is now gone. Poof!! Vanished into thin air.

Here’s the thing. The company’s total loan book stood at around 8300 crores last year. That would mean about 30% of all loans disbursed is junk now. And how on earth did anyone allow a co-operative bank to loan 30% of all its money to just one company? Checks and Balances anyone?

This is distressing. Anyway, nobody official has corroborated the story yet. So take it with a pinch of salt.

That's it from us. We will see you on Friday then :) 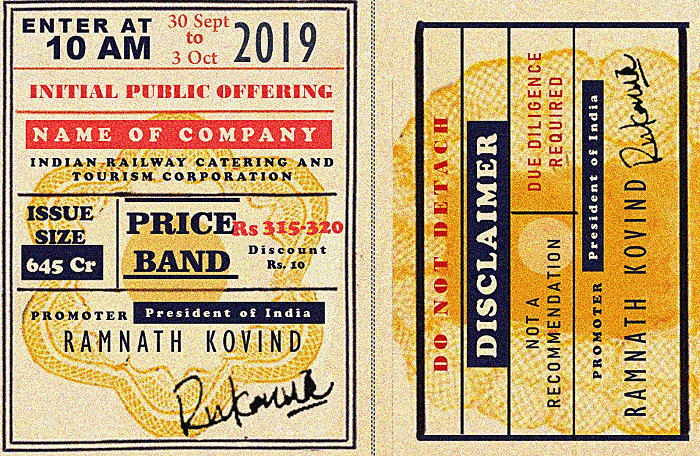 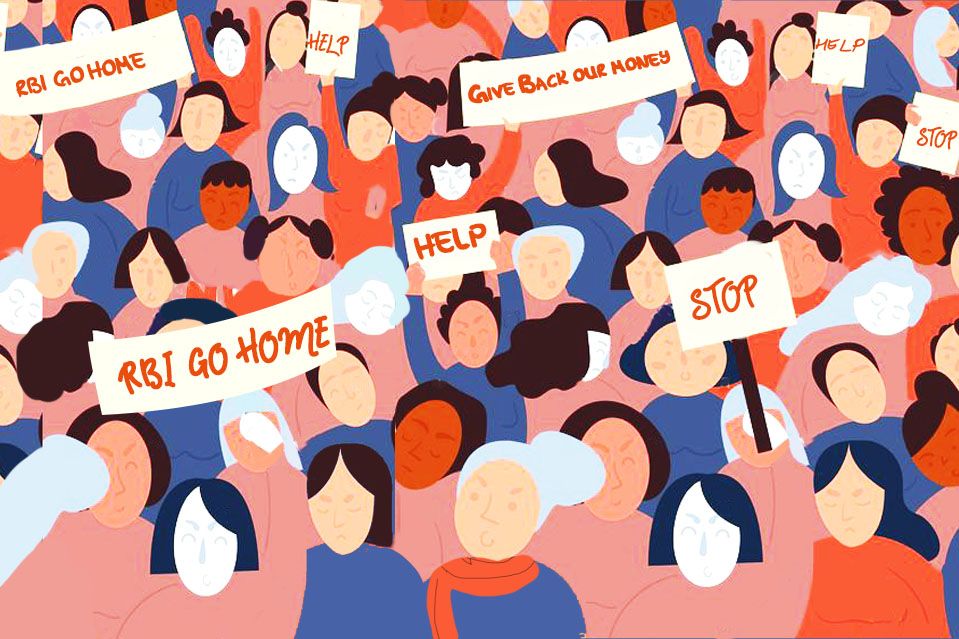 Mayhem in the streets. Customers clamor for deposits and RBI sets withdrawal limits on the Punjab and Maharashtra Co-operative Bank.

Finshots
—
The Economic Impact of Climate Change
Share this