A few days ago, a cargo vessel MV Wakashio ran aground off Pointe d’Esny, on the south-east coast of Mauritius and started spilling oil.

Needless to say, we need to talk about it.

Imagine thousands of gallons of oil pouring into a water body somewhere along the coast of a small island nation. Your first order of business is to contain and clean up the spill — in that order specifically.

Because when oil does spill, it forms a thick film that floats on top of the water body slowly spreading out and thinning as time progresses. More time means more coverage area. More coverage means a more elaborate cleanup effort. So in theory, if a cleanup crew can reach a spill quickly, they could contain it more efficiently and reduce costs across the board.

With the MV Wakashio oil spill, things didn’t exactly go as planned. The ship struck a reef on July 25th and its body began to crack after days of pounding waves. At the time, the Mauritius government could have averted the crisis altogether by emptying the ship of its fuel. But that did not happen. Instead, the ship kept taking the beating and finally started leaking fuel on August 6th. Now the ship’s owners contest that oil prevention measures were in place by then. But clearly, it wasn’t helping a lot.

The Mauritius government could have taken some initiative here. But they waited for a whole day before finally taking stock of the situation and declaring emergency late on Aug 7th. Thankfully the people of Mauritius stepped up. As an article in the New York Times notes —

“Immediately after the accident, individuals, civil society organizations and environmental groups mobilized to save the mangrove forest and coral reefs that give Mauritian waters their rich biodiversity.

Thousands of volunteers pulled all-nighters gathering plastic bottles and skimming oil into barrels, while salons donated hair and children collected straw from fields to help soak up the oil. Mauritians abroad began social media campaigns to raise awareness, and hundreds of thousands of dollars were collected on fund-raising platforms.”

However, despite the collective effort, the size of the oil slick had already expanded 10x within just one week and the cleanup effort could now take months costing the shipping company and the Mauritius government millions of dollars.

How many millions? That’s difficult to calculate.

The Exxon Valdez case— a spill of approximately 10.8 million gallons in Alaska in 1989 cost $2.1 Billion (in cleanup efforts). The MV Wakashio, on the other hand, was only carrying ~127,000 gallons of oil. The reason for the disparity — Exxon Valdez was a cargo ship ferrying oil. Wakashio was an empty ship travelling to pick cargo. The leak was from the fuel tank and the oil it was carrying to propel the vessel. Also, the cleanup team emptied the ship of its fuel before everything could spill out. So it’s safe to say the cleanup effort won’t cost billions.

But the impact will probably be severe either way.

Beyond the cleanup costs, we also have to contend with the ecological devastation that almost inevitably follows. Four years after the Exxon Valdez spill, a population of forage fish called herring disappeared entirely from the location where the vessel broke. Scientists still aren’t sure why this happened. They can’t even ascertain fully if the oil spill was to blame. But the impact of this disappearance was catastrophic. It spelt the death of an 8-million-dollar-a-year fishery industry. Although most fishermen never explicitly sought herrings, these small forage fishes are preyed on by larger fish for food. Once the population of herrings collapsed, it left a gaping hole in the middle of the marine food chain. 25 years later, herrings are yet to return and the fishery industry has all but vanished.

With the Wakashio oil spill, we have the same concerns. Blue Bay — The place where the ship ran aground was declared a marine park back in 1997. It’s perhaps one of the last remaining areas which still harbours undamaged coral reefs and an abundance of underwater life. The oil spill might have spelt the death of the ecological balance in the area. What will it cost the local population? We don’t know yet. But it’s a tragedy that we still have to contend with oil spills this day and age.

A few days back we wrote about the legal battle brewing between Apple and Epic Games. Since then, news websites have managed to access the email correspondence between the two companies before Epic Games decided to file the lawsuit. And considering it’s not always you get to read internal emails from top companies, we urge you to read the full correspondence here. It’s quite revealing to be honest.

P.S. The actual correspondence is located in the exhibit at the bottom of the article. 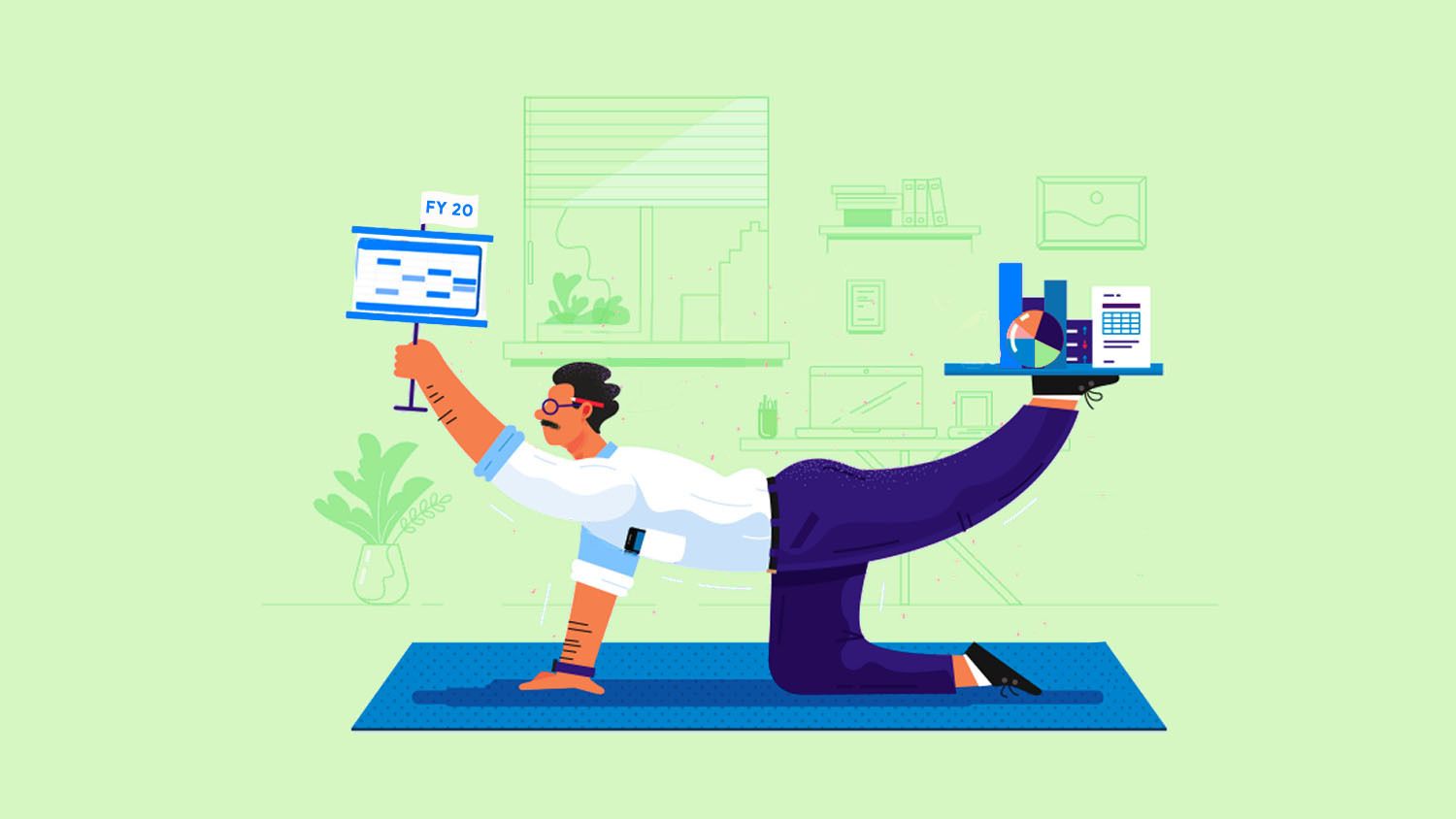 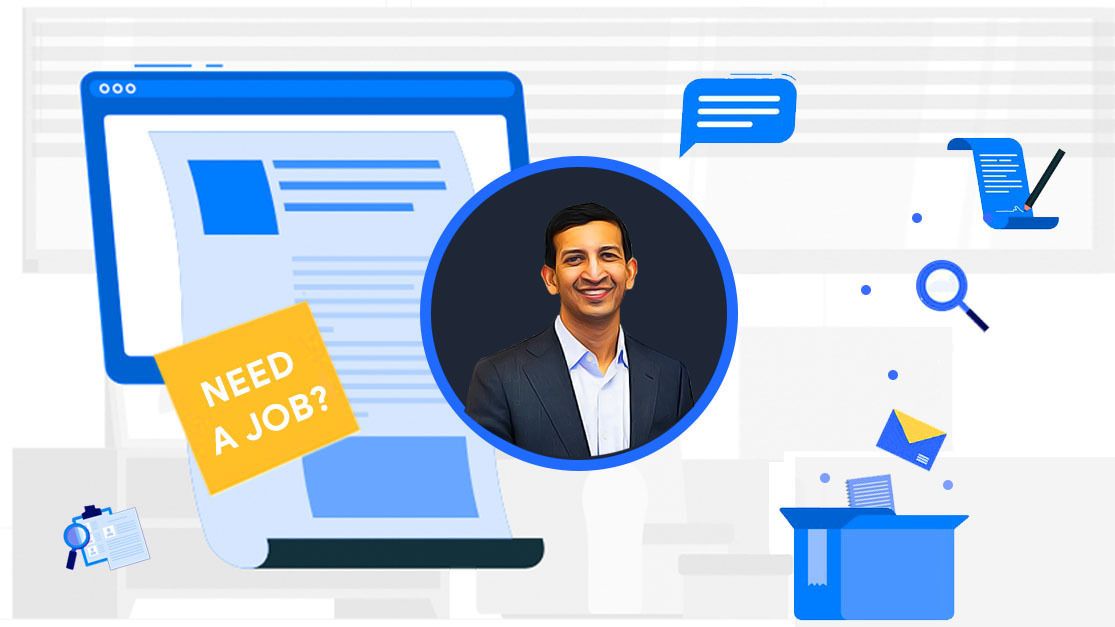 What lessons can we learn from the US Unemployment experience?

Finshots
—
The Economic Cost of Oil Spills
Share this