In today's Finshots, we see why China has gone nuclear on the burgeoning private ed-tech industry

The red dragon might soon hit the kill-switch on the thriving ed-tech industry. According to one report in Bloomberg — “China is considering asking companies that offer tutoring on the school curriculum to go non-profit,… as part of a sweeping set of constraints that could decimate the country’s $100 billion education tech industry.”

The draft policy also stated that all tutoring companies would be barred from going public (IPO), raising funds, and acquiring other educational services. And the new set of rules may effectively decimate the entire industry altogether. In fact, shares of popular ed-tech companies were already down 40–50 percent after the draft rules were made public.

So you have to ask — Why? Why is China doing this?

Well, for starters, Chinese authorities aren’t just clamping down on online tutors. They’re also doing it to offline institutes. In fact, it’s been a work in progress for a while now, as private educational institutions have been asked to scale back operations. Some firms have been asked to cap fees. Others have been asked to stop offering tutoring programs during holidays and weekends. And some have even been fined for misleading advertising.

But perhaps the overarching goal here is to limit the influence of ed-tech companies on the Chinese population. In the past decade or so, they’ve changed the popular perceptions around education. Xi Jinping, the Chinese Premier even called it a “social problem.” And truth be told, he’s got a point.

China’s labor force is shrinking, but most college graduates are unemployable. Not necessarily because they aren’t skilled, but because the country simply doesn’t have enough white-collar jobs going around. In fact, if anything the government has been trying to breathe new life into vocational programs. They want to create a skilled blue-collar workforce. However, nobody wants these jobs because the pay and the perception is so bad.

Then there is the argument that private tutoring services are practically useless. They don’t serve an end goal that’s meaningful. The burgeoning ed-tech industry was built on the back of the infamous college entrance gaokao exam — the sole criterion for admission into Chinese universities throughout the country. And considering social inequality is pervasive in China most parents consider this a golden ticket to paradise. Kids are often forced to spend their entire lives preparing for this one test and they routinely forego everything else in the process. It’s like the IIT JEE exams in India — equally stressful but one that many people believe holds the key to the promised land.

And for ed-tech companies, this is a market opportunity like no other. You have anxious parents seeking social mobility and young kids that are compliant. All they have to do is heighten this anxiety — Talk about how kids are being left behind without sophisticated tutoring. It’s really a sham for the most part. And perhaps the Chinese government feels that it doesn’t serve a real purpose at the end of it all. In fact, if anything it may actually limit the country’s potential.

Beijing sees the tutoring industry as a major impediment to raising birth rates — a core state objective — as it saddles parents with exorbitant education fees. On May 31, Beijing announced a three-child policy in an effort to counteract its aging population and shrinking workforce. But many women made clear that the problem wasn’t the policy. “It’s not like we don’t want to have kids,” a feminist blogger wrote in a Weibo post (in Chinese). “But as soon as we have kids, our life falls apart. That’s why women don’t want to be mothers.”

And it’s true. If you start believing that education is prohibitively expensive, you are unlikely to have more kids. And if the country’s birth rate declines as projected, that might just be the death knell for the Chinese juggernaut.

So yeah, the Chinese government has probably had it with these ed-tech giants and now wants to limit their influence altogether. 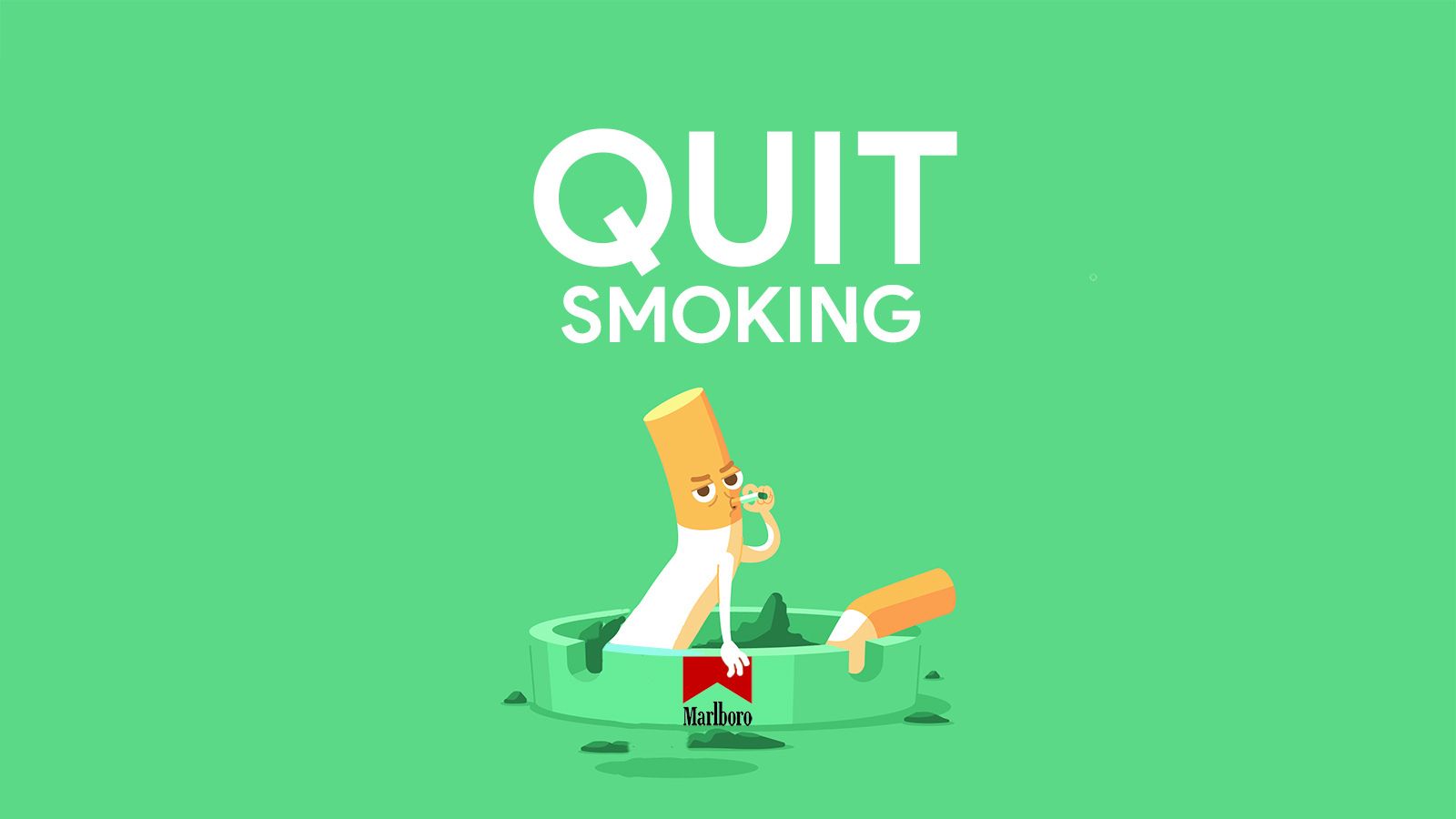 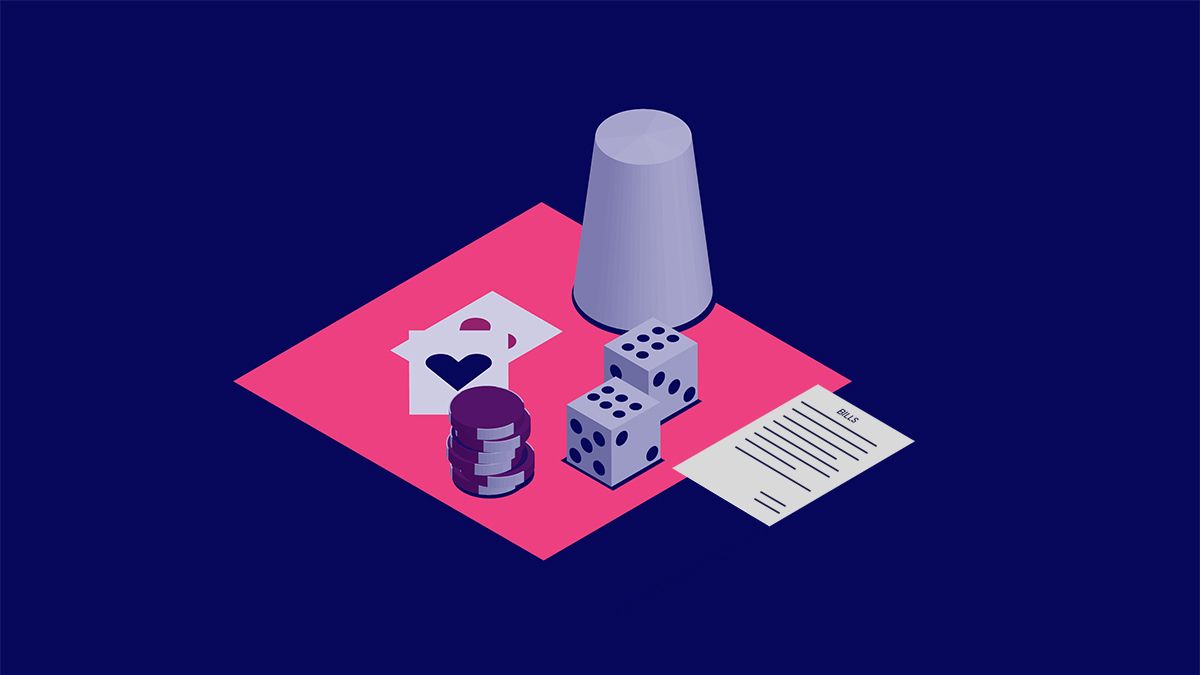