In today’s Finshots, we explain the worldwide impact of Amazon Web Services’ outage.

Imagine this — You wake up every morning and soon enough a digital butler attends to you. You want the house vacuumed? Just say the word and it’ll be done. You want to preheat the oven? Don’t worry, the smart oven already knows your preference and it’s chugging along as we speak. The refrigerator meanwhile  knows you’re running low on milk and it’s already ordering an extra carton so you can stock up for tomorrow. It’s like you’re living in the future.

However, the reality is that some of us are actually living in this fantasy world right now. Smart ovens, sophisticated refrigerators, automated vacuum cleaners and personal digital assistants are making life easier and it’s not too far fetched to think that we are already dependent on a whole host of smart devices to help us get on with our lives.

Here’s another thought experiment — Imagine these smart devices decide to take a break. Imagine you go — “Hey Alexa”, and you receive no reply.

Well, that reality did manifest quite recently and there was chaos all around. On 7th December, Amazon Web Services (AWS) suffered an outage across many parts of the world and all those smart devices powered by AWS went quiet alongside it. Truth be told, it wasn’t just a smart device problem. Many businesses suffered in tandem. These companies use Amazon cloud solutions to store data, run their applications and do all sorts of other things and all of them had to bide their time until somebody could figure out what was happening. Thankfully Amazon did fix the issue soon enough, but not before it became apparent to everyone how dependent we are on the internet giant.

In one egregious case, the smart doorbell service Ring stopped working altogether. Users began seeing issues with their home monitoring service as they couldn’t disable alarms, monitor children or watch out for intruders during this time. Elsewhere, the investing platform Public also went down as AWS began to sputter. People couldn’t transact on the platform and it could have actually eroded a lot of investor wealth in the process. But wait, we are just getting started.

Media houses like the Washington Post couldn’t publish their stories on time. Netflix’s streaming services wouldn’t open in some regions. Visitors couldn’t enter Disney theme parks. And Tinder stopped working for a while. Imagine that? Tinder!!!

More importantly, we were worried that we couldn’t send our daily Finshots the next day. And it’s becoming all the more obvious that this dependence has only increased since the pandemic. Companies are spending billions to boost their digital presence and AWS is their first choice. In fact, the company now controls over 40% of the $64 billion industry tending to cloud infrastructure services.

You would think that this kind of market dominance has been predicated on a stellar performance. Which it is, to a certain degree. However, these big bang outages are a matter of grave concern. AWS alone suffered major outages in 2011, 2015, 2017, and 2020. In 2017, companies on the US S&P500 Index lost $150 million due to a 4-hour AWS outage. And the losses are only going to mount from here on in.

So what can companies do to avoid such an eventuality?

Well, they could invest some more and implement redundancies with other cloud service providers. But since this is an expensive affair, most people simply let it slide unless it’s mission-critical. If it's an Amazon product like Ring or Alexa, well then, it's likely that an AWS outage will take down those services no matter what. And for the company, this should be a matter of concern. Right now as it stands, the company makes around 12% of its revenue from AWS. However, the unit contributes  over 50% of its profits. It’s a cash cow.

So hopefully Amazon will act on this and make sure that a big chunk of the internet doesn’t go offline all of a sudden once again.

PS: We had a big outage in June when a company called Fastly went down and crashed the internet. If you’ve completely forgotten about that incident, here’s the explainer we wrote back then. 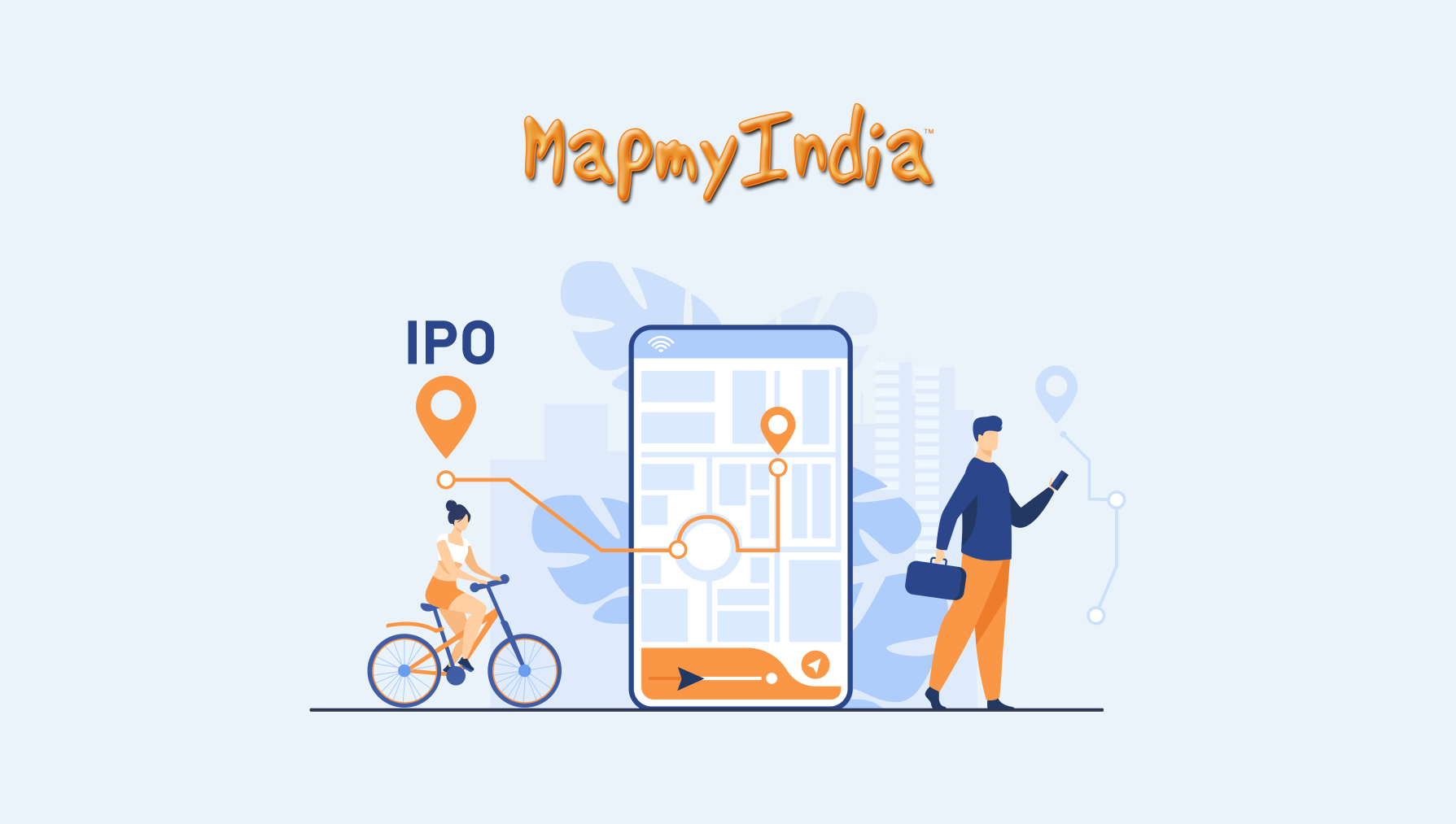 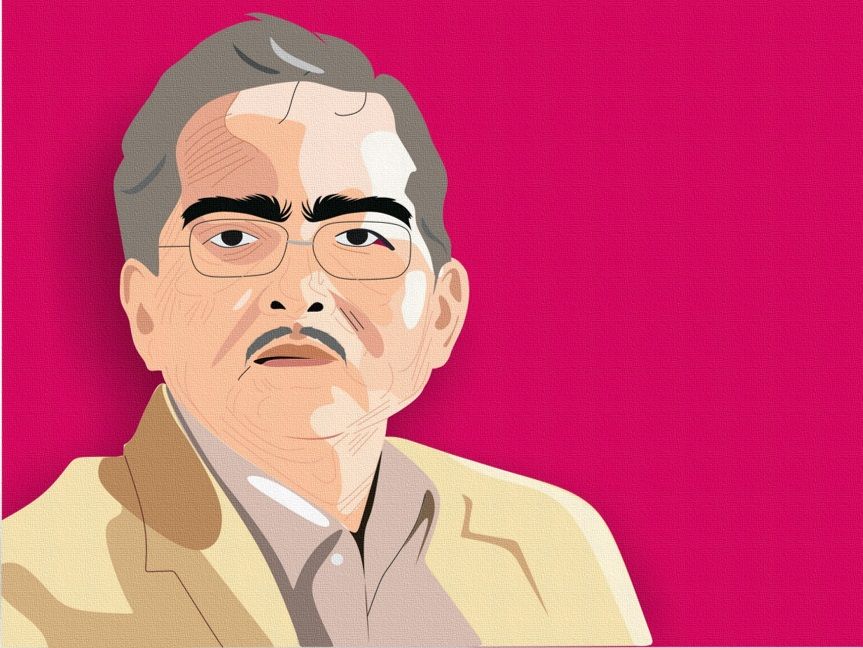 An explainer on why the RBI kept interest rates unchanged