The International Space Station (ISS) is an engineering marvel. Conceived in 1998 and built piece by piece over a decade’s time, it was one of the biggest cross-country collaborative projects — involving the European Space Agency, the United States, Russia, Canada and Japan. It was like putting together a giant space jigsaw (the size of a football field) while floating away 250 miles above the earth’s surface. And since then it’s been the solitary human outpost in space — manned by hundreds of scientists and astronauts over the years.

It has helped us peer into the vast expanse. It’s the only place where you could experiment with microgravity — To try and study the effect of space on the human mind and body. In fact, over the last two decades, humans living and working aboard the orbiting outpost have conducted over 3,000 science experiments that included everything from fundamental physics, earth observation to biomedical studies — teaching us things that could help us back home and lessons for the future if we were ever to make the arduous journey to Mars and beyond.

Sadly, the historic station is fast approaching its expiry date. It is currently scheduled to retire in 2024. And although it could survive until 2030,  there is no doubt that ISS is well and truly in its endgame now. But even with the ISS decommissioned, humans will still need a place to do research in space. And it can only be done by building one or more space stations that could be deemed worthy successors of the ISS. However, NASA and the US government don’t think this ‘replacement’ will  come in the form of another mega multi-government collaboration project like the International Space Station.

Because, as great as the International Space Station has been, it hasn’t exactly been an inexpensive affair either. Contributing countries have spent roughly $150 billion of taxpayer’s money in a bid to keep the station afloat. Most of it coming from the US, with NASA alone spending around $3-$4 billion every year — nearly half of its precious human space flight budget. And with all the political bickering going around there are many who believe that this money will probably be better used elsewhere. And they actually have a point.

See, when the ISS was originally conceived, the world was a different place. Space ventures were largely the domain of government-funded agencies like NASA.

But the emergence of a strong private industry in the US has changed this notion radically. NASA has been more than willing to work with the likes of SpaceX, Blue Origin, and many others to further their agenda. They’ve been working with these people so that private ventures could do all the grunt work like building rockets, spacecraft and other stuff needed to propel us to Mars and beyond. And with all the extra time NASA has on its hands now, they’ve been content focusing on quality research and setting a long-term agenda.

So, it is increasingly becoming clear, that the mantle will probably be passed on to the private sector and this could be the dawn of commercial space stations.

Nanoracks went on to receive the largest contract worth $160 million for its “Starlab” project — a space station that will include an inflatable module, a docking node and a robotic arm.

Next, Blue Origin — will get some $130 million for building its station “Orbital Reef”, designed in collaboration with Boeing, Sierra Space and others.

The third contract — worth $125.6 million — will go to Northrop Grumman for building a space station, that still doesn’t have a cool name yet.

Funding and development of these individual space stations will continue till 2025. Following which NASA will officially certify the stations fit for human deployment and use. These space stations will then be open  to government-funded astronauts, scientists but also to private citizens. Ultimately NASA will also be a paying customer purchasing in-orbit services for its research experiments and yeah, this could be the future of space stations worldwide.

In fact, key collaborators of the ISS already have already decided to part ways. Relations between Russia and the US are already frosty and it’s unlikely they’ll consider a joint collaboration anytime soon. Russia for instance is committed to building a space station of its own and has already decided to withdraw from the International Space Station by 2025. China is also working on a space station of its own and India (despite not being part of the ISS project) has also harboured ambitions of having a space station ready by 2030.

So yeah we could see a bunch of these space stations come up in Earth’s orbit in the next decade, opening a new chapter in Space exploration. 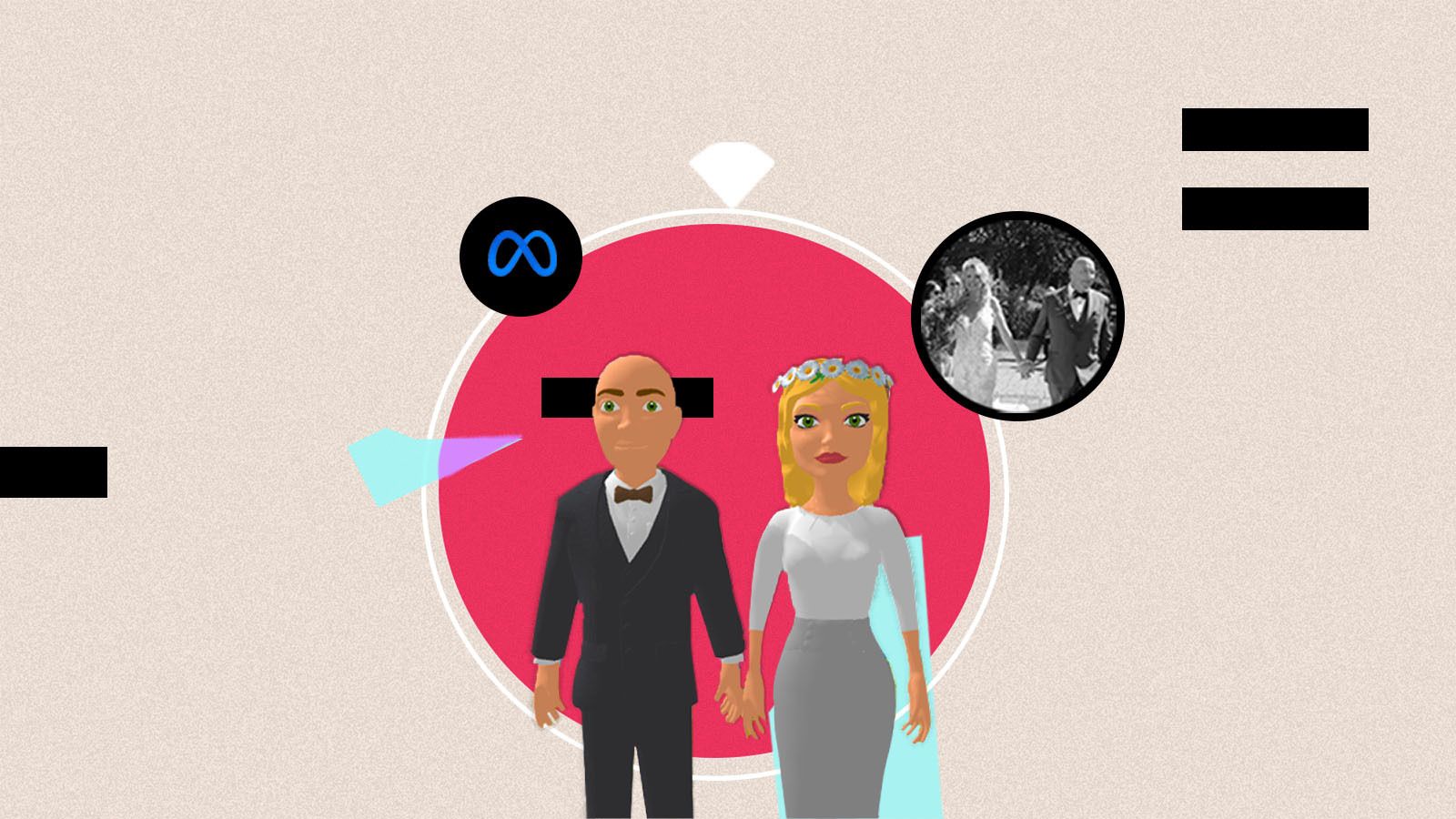 An explainer on how to get married in the metaverse 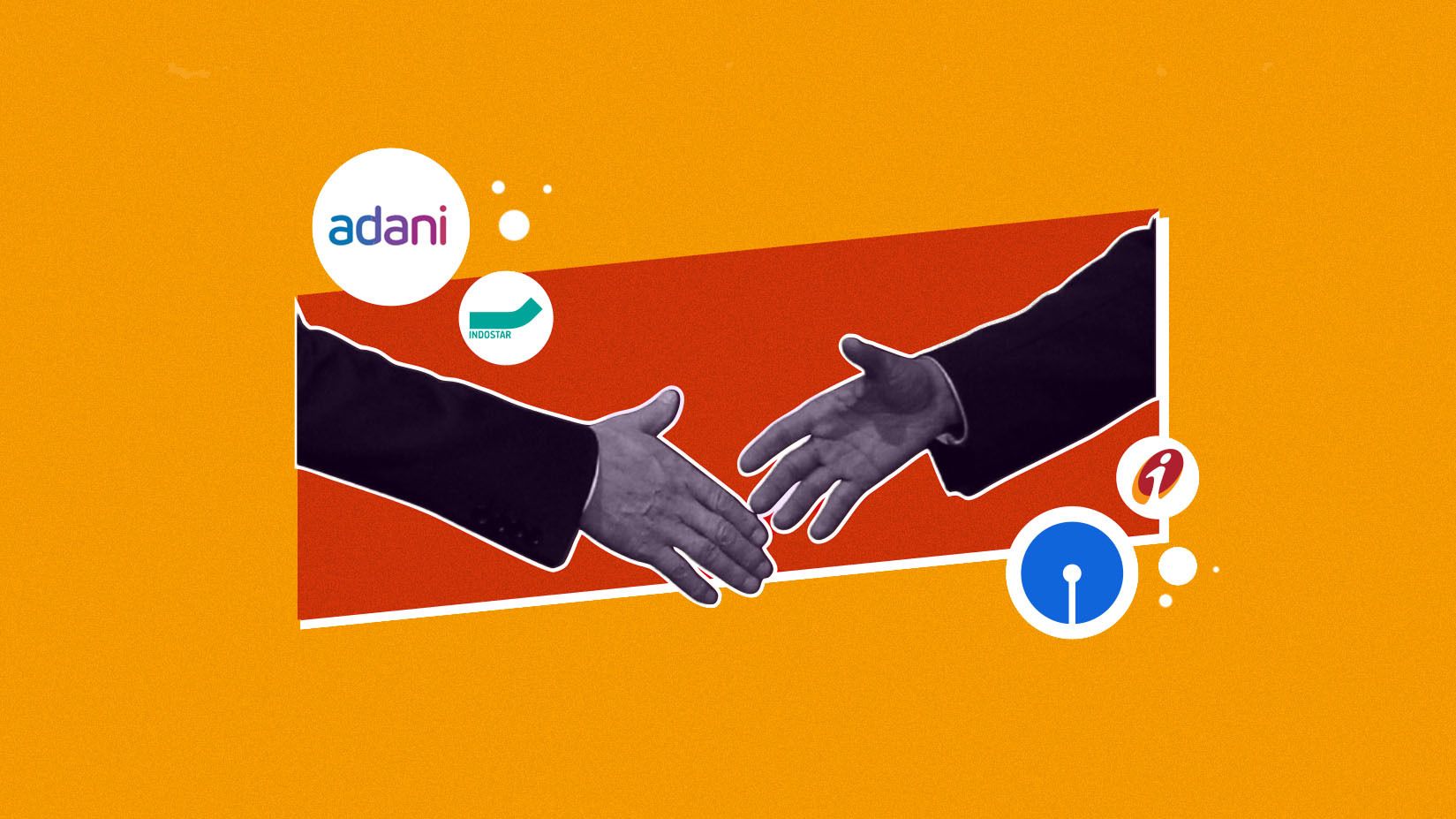 An explainer on why Indian banks are partnering with non-banks

Finshots
—
The Dawn of private space stations
Share this