In today's Finshots we talk about the Olympics and the economic incentives influencing decisions at the top.

About a year ago, we wrote this while covering the Summer Olympics —

“After 10 years of planning and preparation, Japan is all set to host the Olympic Games in Tokyo this year. But even the best plans can go awry, and the spread of Coronavirus certainly raises some very real doubts on whether the games will go ahead as planned come July 2020. But before we get into that, let’s talk a little bit about what it takes to be an Olympics host.

As you can imagine, organizing an event as massive as the Olympics is an expensive affair. Countries must first evaluate, prepare and submit a bid with the International Olympic Committee (IOC). In fact, Japan spent about $150 million on its failed bid for the 2016 games and then spent half the amount again for the 2020 games.

Once you are chosen as the host, you need to start making preparations — to receive thousands of foreign tourists. That means building arenas, tracks, the Olympic Village to accommodate the athletes, and a stadium large enough to conduct the opening and closing ceremonies. You might also need to upgrade the general infrastructure scene — airports, intercity transportation, hospitals, and hotels.”

And all this costs money — By some estimates, a whopping $25 billion. And Japan’s taxpayers have had to foot a large part of this bill. Unfortunately, the games were postponed last year after Covid-19. The hope was the extra time would offer enough leeway for the organizers to reconvene once again in 2021. But alas, a new wave of infections have wreaked havoc on the Japanese population and there are calls from multiple corners to abandon the games altogether.

The taxpayers want nothing to do with this anymore and yet, it seems the games might just go on despite great reluctance from the public. So you have to ask — Why? Why do something that is so detrimental to your own cause?

Well for starters, there is the potential economic benefit that usually accrues to the host nation. You have foreign visitors spending money on local establishments. You have ticketing revenues generated in stadiums. And you have broadcasting rights that bring in a ton of cash. Plus there’s also the possibility of promoting Japan as a tourist destination. The marketing efforts could go a long way in creating new interest from people across the globe. So maybe you could make the case for pursuing this initiative despite what’s happening in Japan right now.

However, this isn’t an accurate prognosis by any stretch of the imagination. For starters, the Japanese government wants to conduct the games inside bio-secure bubbles — thereby alleviating the risks of super spreader events. There are also rumours suggesting that the events will happen behind closed doors without spectators. Meaning all those foreign travellers who would have provided some fillip to a tumbling economy won’t make it and the ticketing revenues won’t see the light of day. Besides it's the International Olympics Committee (IOC) that makes most of the money here. The ticketing revenues, the licensing money, the broadcasting income — a bulk of it isn’t apportioned to the host city. The IOC takes home a good chunk instead. And while they do help the host nation in some ways, the costs far outweigh the benefits now.

So why bother with this?

Well, because the costs of abandoning the event altogether might be even more prohibitive. Stadiums will go wasted, news media won’t cover Japan, tourism will be all but dead and the country might have to deal with a gargantuan hole of $17 billion according to Nomura Research. So you can see why they don’t want to scrap it altogether.

But consider the alternate use case — Imagine the Japanese government throws caution to the wind and hosts the event nonetheless.  Athletes congregate at the Olympic village, the event is broadcasted to the world, the games begin and suddenly a new mutant strain breaks through the secure bio bubble. Sure, you’d expect most athletes to be vaccinated by now, but even a small caseload could completely cripple the event altogether. Nobody will visit Japan then and it will probably be a PR nightmare. So right now, the government is stuck between a rock and a hard place. Damned if you do, damned if you don’t.

So much for choosing to host the Olympics, eh? 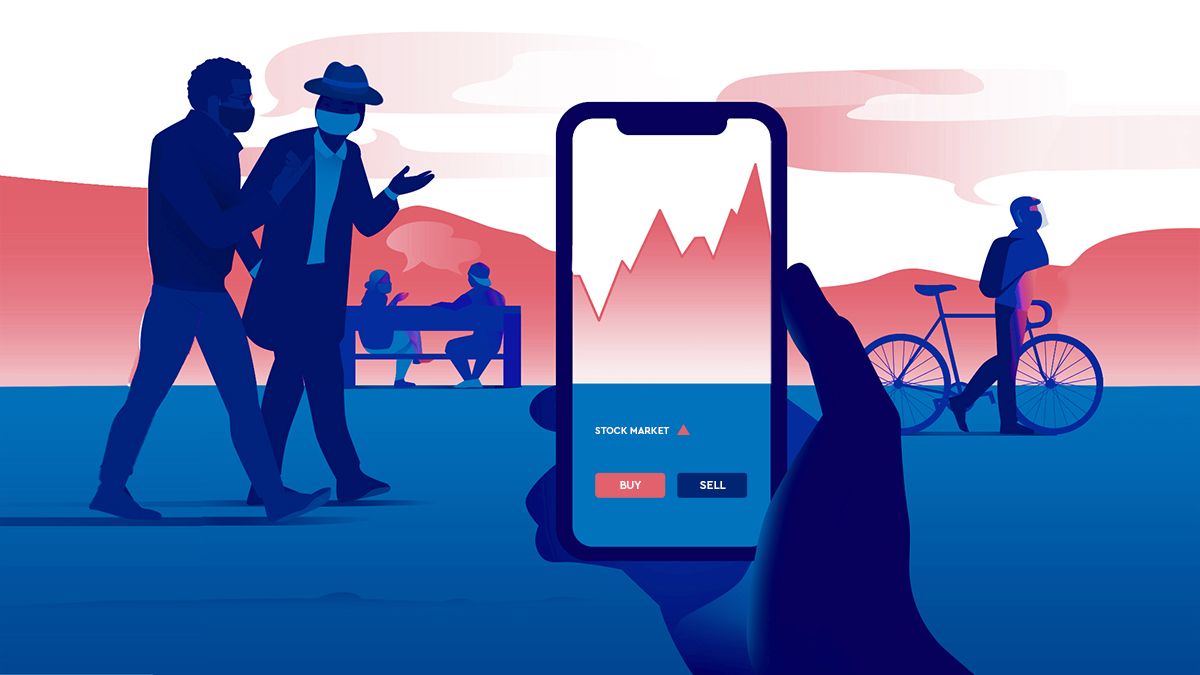 An explainer on why there's a divergence between the economy and stock markets. 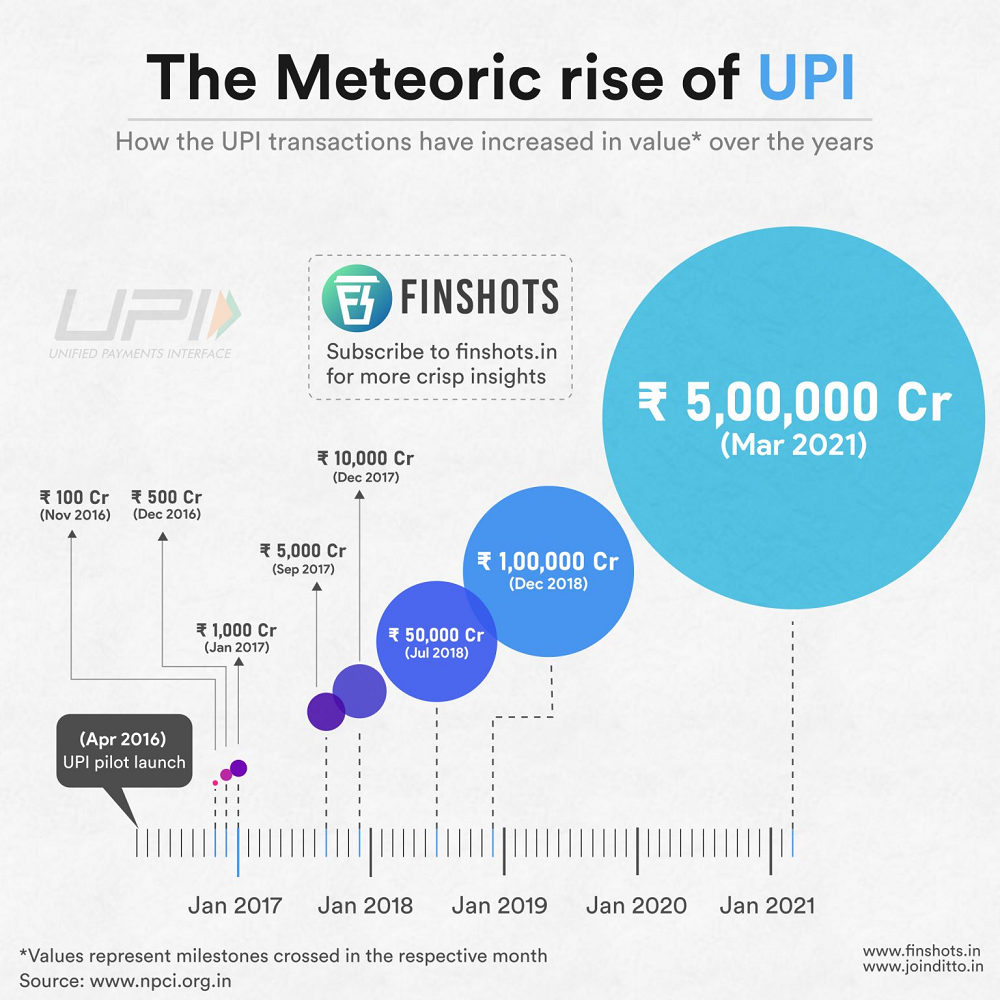 How the UPI transactions have increased in value over the years.

Finshots
—
The Curse of hosting the Olympics
Share this