In today's Finshots, we talk about the great copper bull run.

Copper prices are on the rise and they’re now reaching multi-year highs. The immediate explanation is rather straightforward. Copper prices are rising because countries are trying to negate the impact of the lockdown by spending on infrastructure. Meaning, as they open up the economy, they will need more industrial machinery, they’ll need more automobiles and they’ll need more copper. So of course, prices are on the rise. But some analysts believe there’s something else happening here. They believe that this is the beginning of a great bull run — a period where copper prices will keep rising each day.

But why would anyone think that?

Well — The argument goes something like this. Countries across the world are trying to move away from fossil fuels and are currently investing in a bid to build the electric infrastructure needed to power the future. Germany is adding solar capacity by the bulk. Denmark is investing in electric vehicle chargers. China is also doing its bit. And everybody’s throwing money on new renewable energy initiatives.

But here’s what most people aren't paying attention to. This infrastructure isn’t going to build itself. These countries will need raw material. And one thing they’ll need in bulk? Copper. Solar panels require copper. Electric vehicles require copper. Windmills need copper. In fact, these things need a lot more copper than conventional infrastructure.

As a report from Jefferies note —

But the demand side of the equation is only one half the problem. Globally, copper ore reserves are depleting at a pretty rapid rate. Mining companies are being forced to dig deeper and settle for lower grade deposits. Extracting them is no easy task either. And this is only compounded by the fact that nobody’s finding any copper deposits these days. Only 16 deposits were discovered over the past 10 years. These deposits together are estimated to hold about 8% of all copper found since 1990. 8% is not a lot. And at this point, you’re probably wondering — Why isn’t anybody doing anything about this? Why aren’t they investing more here?

Well, they are trying. But they’re being forced to venture into risky regions with unstable governments. The problem here is fairly straightforward. If companies do find something really amazing, they’ll have to work with the government and avail permits to mine these areas. And in regions where rule of law isn’t very robust, that proposition might never materialize. So you spend millions hoping you find copper deposits in risky jurisdictions only to be told you can’t access them — It’s not very exciting for most institutions.

So they’ve been doing the only thing they can. They are focusing on established assets — reserves where they’ve already done a fair amount of work. In fact, over the past few years, companies have been setting aside more money towards exploring existing reserves as opposed to finding new ones.

So here we have a unique situation.

Demand for copper will likely skyrocket in the near future. However, supply is likely to be a sticky point. And that means we might soon witness a copper squeeze — a point in time where demand far outstrips supply. What happens then?

Prices will have to rise. 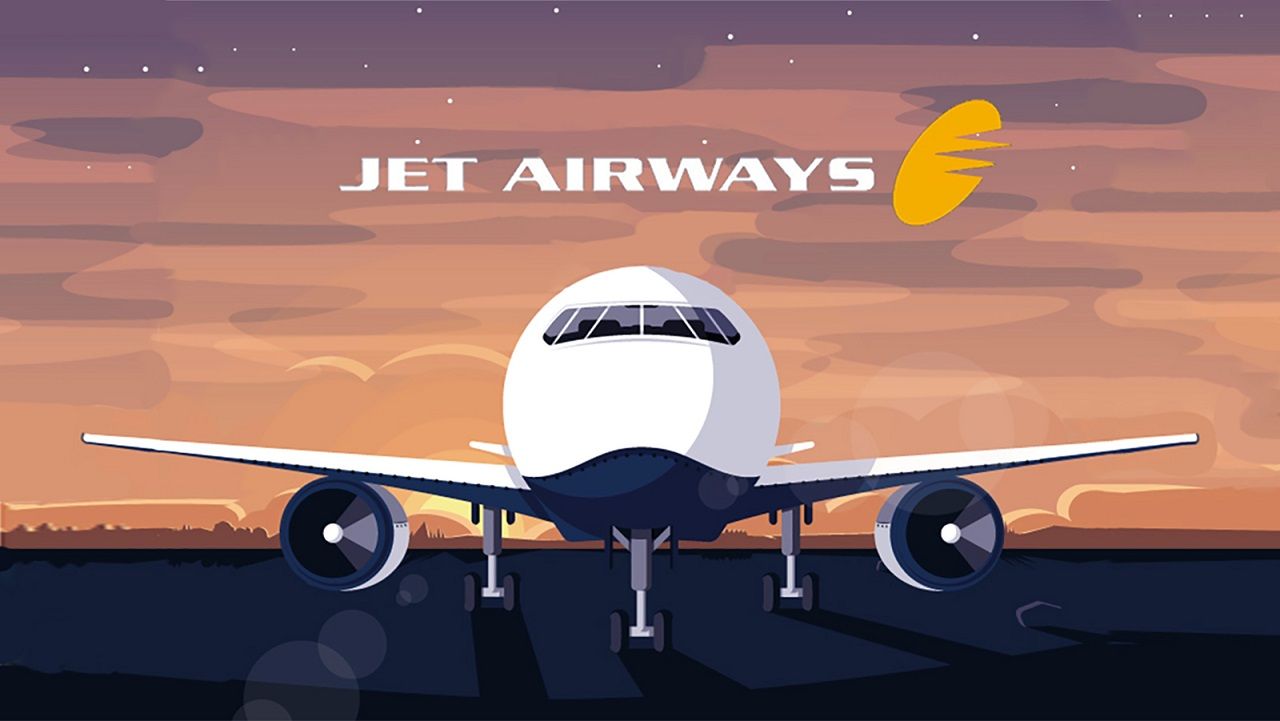 What is the comeback plan for Jet Airways? 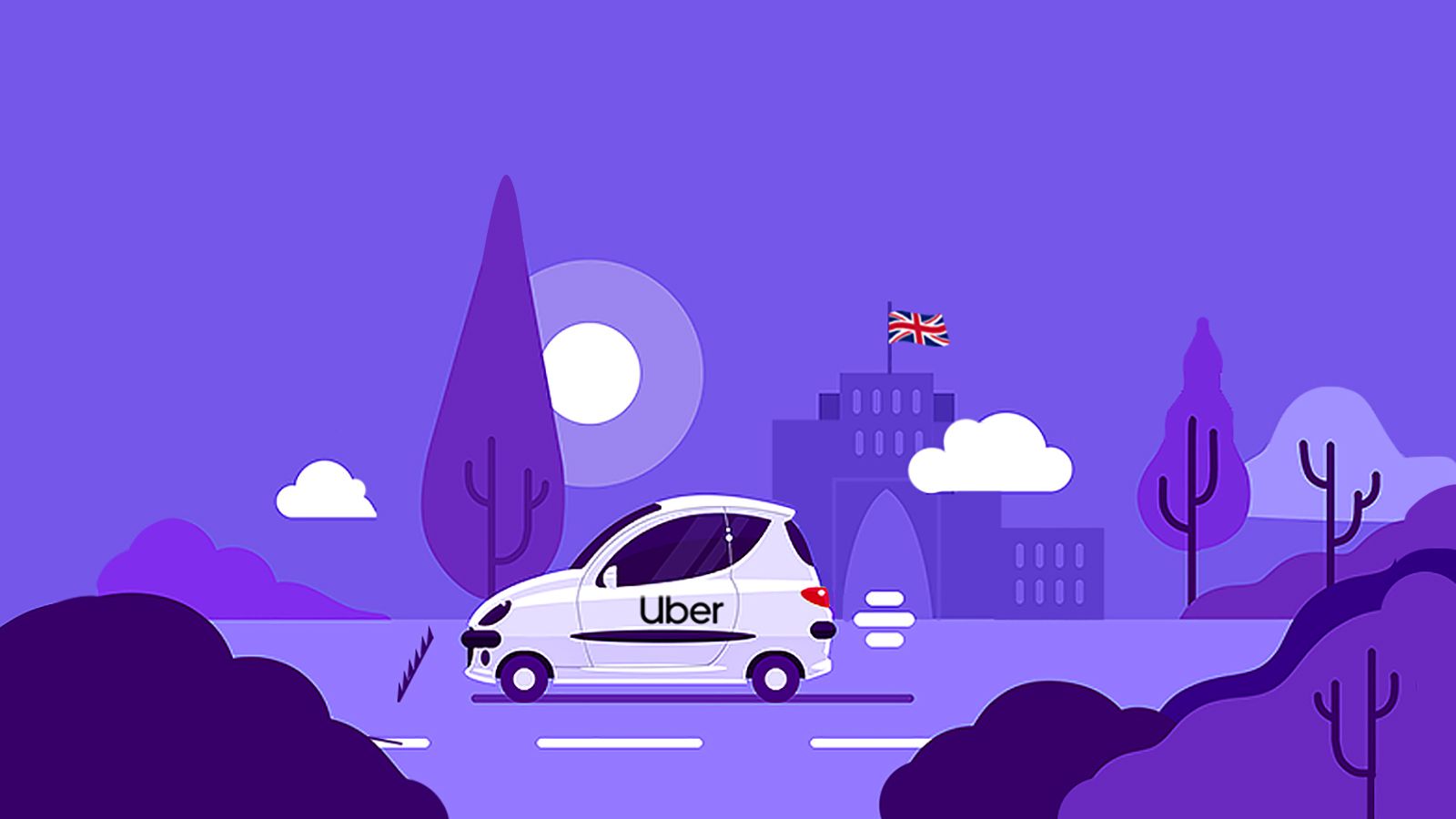 Why Uber may have to start thinking about treating its drivers as employees?