In today’s Finshots, we talk about Maiden Pharma’s contaminated cough syrups and how we ended up with this debacle

You’ve probably heard of the depressing story already — cough syrups killing some 69 children in Gambia. The story goes that these syrups contained unacceptable amounts of preservatives, most notably diethylene glycol and ethylene glycol.

Now all cough syrups contain preservatives. It improves shelf life. But too much of anything can be fatal. And in excess quantities, these chemicals can affect the kidneys and the brain and can sometimes even kill you.

But we wouldn’t be talking about this if there wasn’t an Indian connection. And it comes from an Indian company — Maiden Pharmaceuticals, that allegedly produced these syrups — Promethazine Oral Solution, Kofexmalin Baby Cough Syrup, Makoff Baby Cough Syrup and Magrip N Cold Syrup.

Once again these are merely allegations and there isn’t any concrete evidence yet to prove that they’re responsible for this. But it has nonetheless opened a pandora’s box of allegations.

It seems they’re a serial offender of sorts. Back in 2011, the Bihar Government outed the company for supplying substandard drugs. Gujarat and Kerala have also raised similar issues — 6 different times in the past 9 years. Even Vietnam blacklisted this company alongside 38 other companies for flouting drug quality norms back in 2014.

So the pressing question is — How did Maiden Pharmaceuticals continue to operate despite being red-flagged on multiple occasions?

Unfortunately, no one has the answer to that yet. But if you had to take a guess, maybe you could start from the top — the regulatory approvals.

In India, you can’t market a drug or medicine unless you have the necessary approvals from the Central Drugs Standard Control Organisation (CDSCO). The CDSCO works under India’s Ministry of Health and Family Welfare (MoH&FW). But state regulators also chip in and extend the necessary license to manufacture and distribute drugs.

Now it seems, Maiden Pharma has approvals from both CDSCO and the state drug regulators. And despite the red flags, their license was never revoked.

Then, there’s the matter of exporting drugs.

The World Health Organization oversees compliance and may extend a GMP (Good Manufacturing Practices) certificate to anyone who wishes to export drugs. However considering the WHO can’t be expected to individually inspect a manufacturer’s quality controls, they delegate this task to the country’s regulator. In India’s case — the CDSCO. So pharmaceutical companies looking to export drugs will file an application and seek certification. More specifically, they'll see a Certificate of Pharmaceutical Product (CoPP).

The application will contain details of the drug’s composition, dosage, the manufacturer’s details, whether and where they intend to export it and other similar details. Finally, the CDSCO checks to see if everything is in order and they’ll certify the drugs for export.

And according to the latest available data, Maiden Pharma was listed as WHO-GMP compliant on CDSCO’s website.

So clearly this means there were lapses in the regulatory process.

The other strange bit here is that both Maiden Pharmaceuticals and the Ministry of Health and Family Welfare insist that the company only exported these drugs. That these syrups were never sold in India.

Well, experts don’t agree with this. They argue that a manufacturing license allows drug companies to sell products within the country too. Meaning, Maiden Pharma could be selling other substandard products in India. For instance, health officials in Kerala have previously flagged a drug called Easiprin —  manufactured by Maiden Pharma. They said it contained too much aspirin. Also, another drug called Maica-D, a vitamin D supplement, didn’t do anything to help address the deficiency either.

India has earned itself the moniker ‘pharmacy of the world.’ We are the third-largest producer of medicines by volume, fourteenth by value and the biggest global supplier of generic drugs. But people could start questioning India’s output after this debacle. And the Ministry’s statement noting that the cough syrups were only meant for export isn’t going to assuage fears either.

So yeah, we hope that the governments and the regulators get to the bottom of this and fix the serious lapses on display. 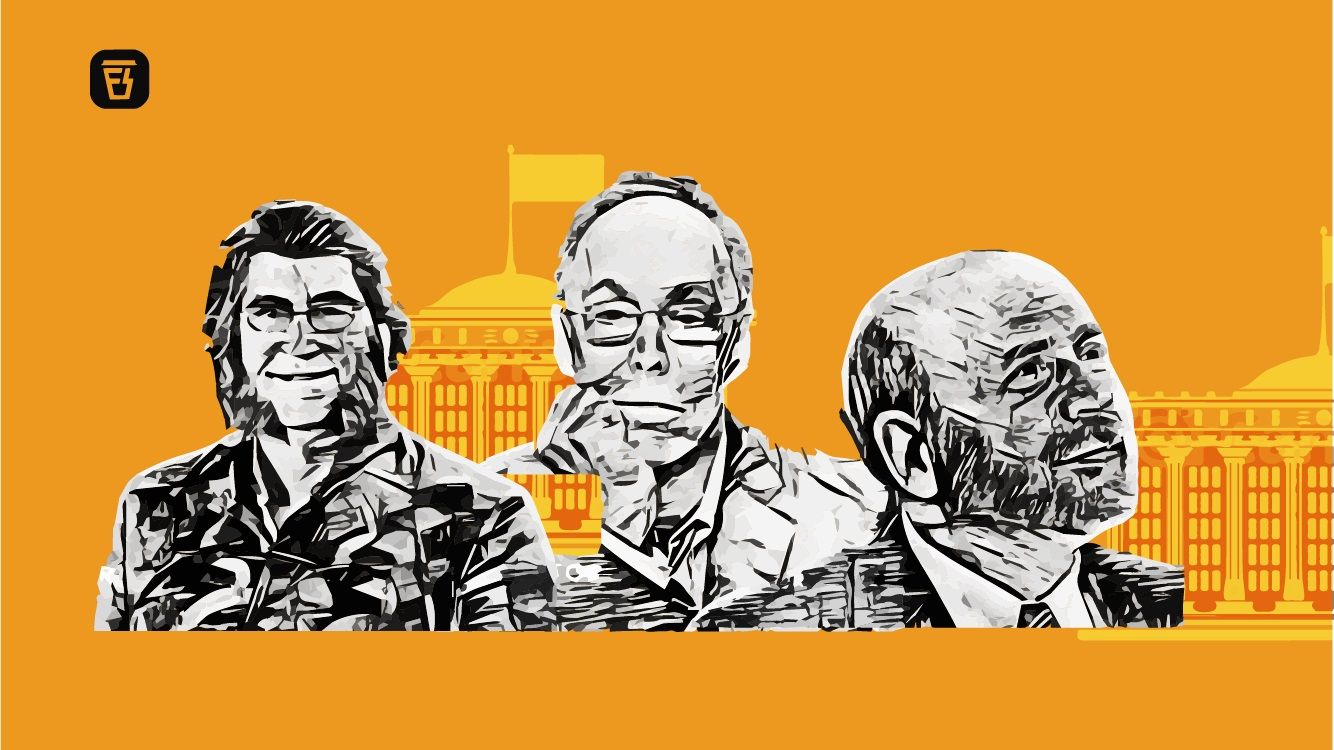 An explainer on why Bernanke, Diamond and Dybvig won the Nobel Prize in Economics 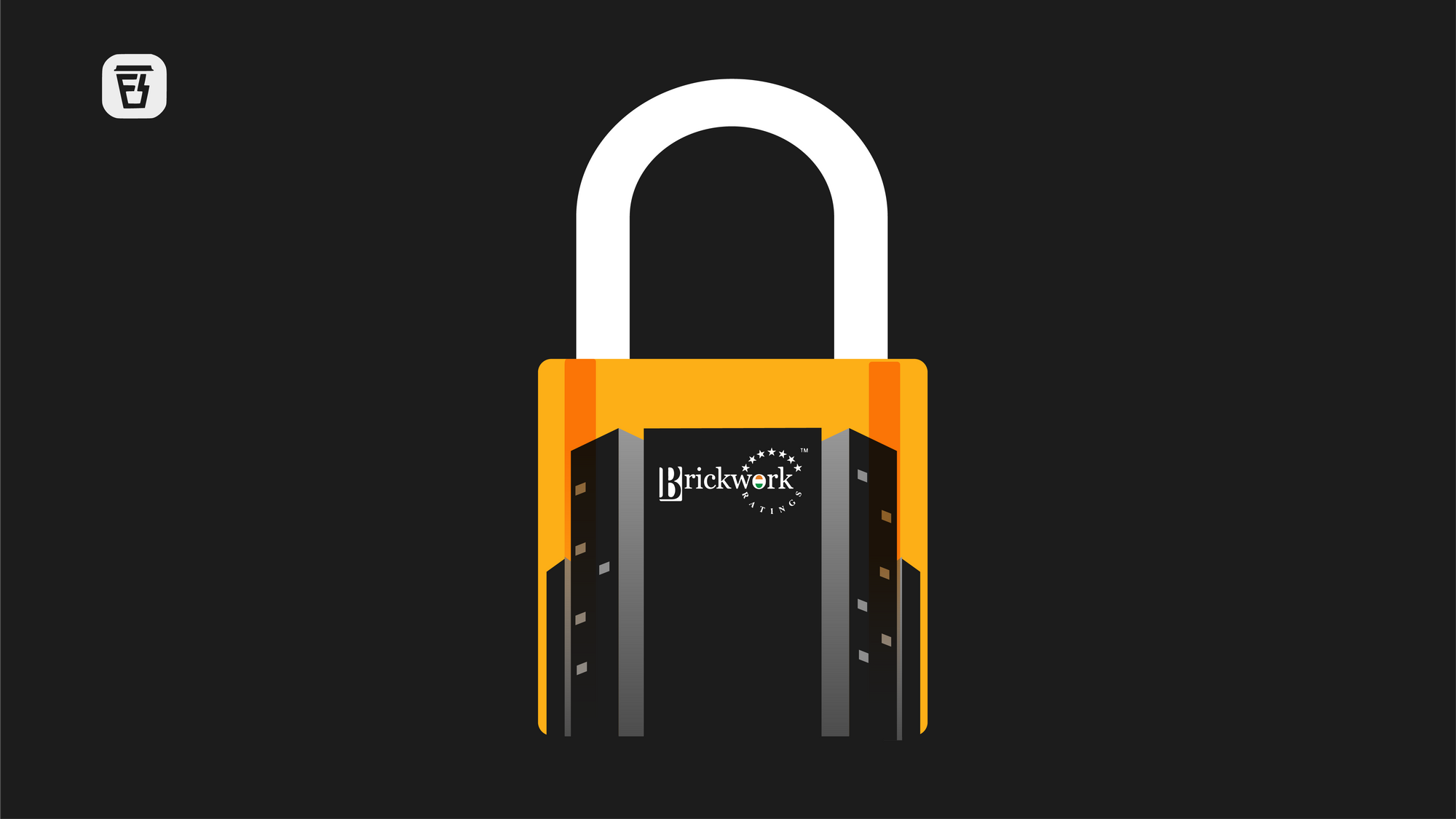 An explainer on why SEBI asked Brickwork to wind down