In today's Finshots we build the case against Big Tobacco

But hey, before we begin, I have got to ask - If you’re not subscribed yet, what are you waiting for?

With Finshots, you get to keep up with the world of business and finance in just 3 minutes. No jargon, simple English and full of insights. Sounds cool, doesn't it? Subscribe now!

Nearly 1.35 million Indians lose their lives every year to chronic diseases directly linked to tobacco consumption. Think cancer, lung disease, and other cardiovascular maladies. If you further dissect this data you’ll see that smoking is responsible for 1 in 5 deaths in men and 1 in 20 deaths in women between the ages of 30 to 69. Chewing tobacco meanwhile is the leading cause of oral cancer in the world. And India has the highest incidence of oral cancer anywhere in the world — not merely because of the size of our population but also because Gutka is a popular alternative here.

But the moment we talk about the implications of tobacco on human health, tobacco manufacturers almost always hit back with a whole host of arguments — ranging from the economic implications of disincentivizing tobacco use and the effect it has on farmers growing the crop.

So let’s look at these arguments one at a time and see if they actually have any merit.

First the economic implications. Everybody knows that tobacco generates massive revenues for the state. The Indian government earns a little over ₹50,000 crores from taxing tobacco products each year and there’s no doubt that this is a very lucrative source of income. However, tobacco consumption also imposes a cost on society. In fact, for every ₹100 worth of tax tobacco products seem to generate, the state (and the society) incurs a cost of ₹816.

What kind of costs you ask?

The costs are enormous.

But  Big Tobacco will argue otherwise. They’ll contest that the costs imposed on caring for a sick smoker (who’s likely to die young) are substantially lower than the costs associated with longer-living non-smokers, who may be a burden on the social security system and the nursing facilities. However, this argument completely omits the productivity benefits non-smokers bring to the table by simply living longer.

Also, the costs don’t stop at healthcare. The ecological costs are equally massive

Tobacco is a nutrient-hungry crop. This means farmers are forced to spend big on fertilizers and pesticides, which in turn affects soil health. You also need 8 kgs of fuel wood to cure (or dry) one kg of tobacco. And you need another 70 million tons of paper to produce cigarettes. There’s also the fact that farmers routinely clear forests to cultivate tobacco and some estimates suggest that tobacco plantations may have caused global deforestation of 2–4%.

If that still doesn’t convince you, here is another set of figures from a different  report—

A scenario exercise conducted by the Indian Institute of Forest Management, Bhopal estimated that the historical use of fuelwood between 1962 and 2002, for tobacco curing and manufacture of cigarettes and other smoking consumables, has destroyed and degraded 680 sq. km of scrub forests, or nearly 868 million tonnes of wood (220 million tonnes of construction quality wood and 668 million tonnes of fuelwood), through successive extraction. In calorific terms, the wood energy lost is enough to run a thermal power plant to provide electricity to Delhi and western Uttar Pradesh for an entire year, according to this study.

The next argument is about taxation. Tobacco manufacturers argue that taxing tobacco products to disincentivize consumption only promotes smuggling. The Tobacco Institute of India even argues that a quarter of all cigarettes sold in India are contraband. They believe that over the last three decades, tobacco consumption has increased by 33%, while the share of legal cigarette consumption has declined from 21% to 10%.

Bottom line — People are still smoking cigarettes while smuggling continues to thrive. The only caveat though is a lot of this consumption isn’t taxed by the government. So maybe there is significant merit in reducing taxes.

However, this argument also has its flaws. One paper shows that smuggling is more prevalent in “cheaper” countries, where taxes have been reduced, such as in Canada. While other countries seemed to have solved the problem using better control. So technically if you wanted to curb smuggling, you focus on better enforcement to catch smugglers, and not on the tax rate.

The final argument in Big Tobacco’s arsenal is the worker’s dilemma. This is perhaps the most compelling one. The tobacco sector in the country provides employment to over 45 million people. This includes six million farmers, 20 million farm labourers, four million leaf pluckers, 8.5 million workers in processing, manufacturing and exports and 7.2 million workers in retailing and trading. Presently, tobacco is mainly grown in Gujarat, Andhra Pradesh, Uttar Pradesh, and Karnataka. With over 800 million kg of annual production, the country is the second-largest producer and exporter of tobacco in the world. The country also produces 300 million kg of flue-cured Virginia tobacco — which is used to make cigarettes from an area of 0.20 million ha, while 450 kg of non-flue-cured tobacco — primarily used to make smokeless tobacco products such as gutkha and paan masala.

Clearly, the implications of banning tobacco would be massive. However, there are a few things that you need to consider.

First, growing tobacco isn’t without its perils. Apart from the toll that tobacco farming takes on the environment, the farmers involved in the cultivation of the plant routinely suffer from ‘Green Tobacco Sickness’ — a condition that involves the discolouration of the skin caused primarily due to nicotine absorption (through leaves via the skin). Second, many farmers are willing to gladly quit tobacco cultivation if only they received some support from the government. For instance, farmers in Andhra Pradesh have promised to move away from tobacco cultivation if they received decent compensation. The government needs to take initiative. And finally, there’s the fact that substituting tobacco cultivation with something else opens up opportunities elsewhere. Granted there will be heavy transitional costs associated with making the switch, but there is some consensus that this will bode well for everyone in the long run.

Once again, that’s not to suggest that we ban tobacco altogether. But perhaps disincentivizing consumption and helping the industry transition to more sustainable alternatives, is a prudent choice to make.

Maybe Big Tobacco doesn’t need government support. Maybe what they need is to find a way to diversify elsewhere. 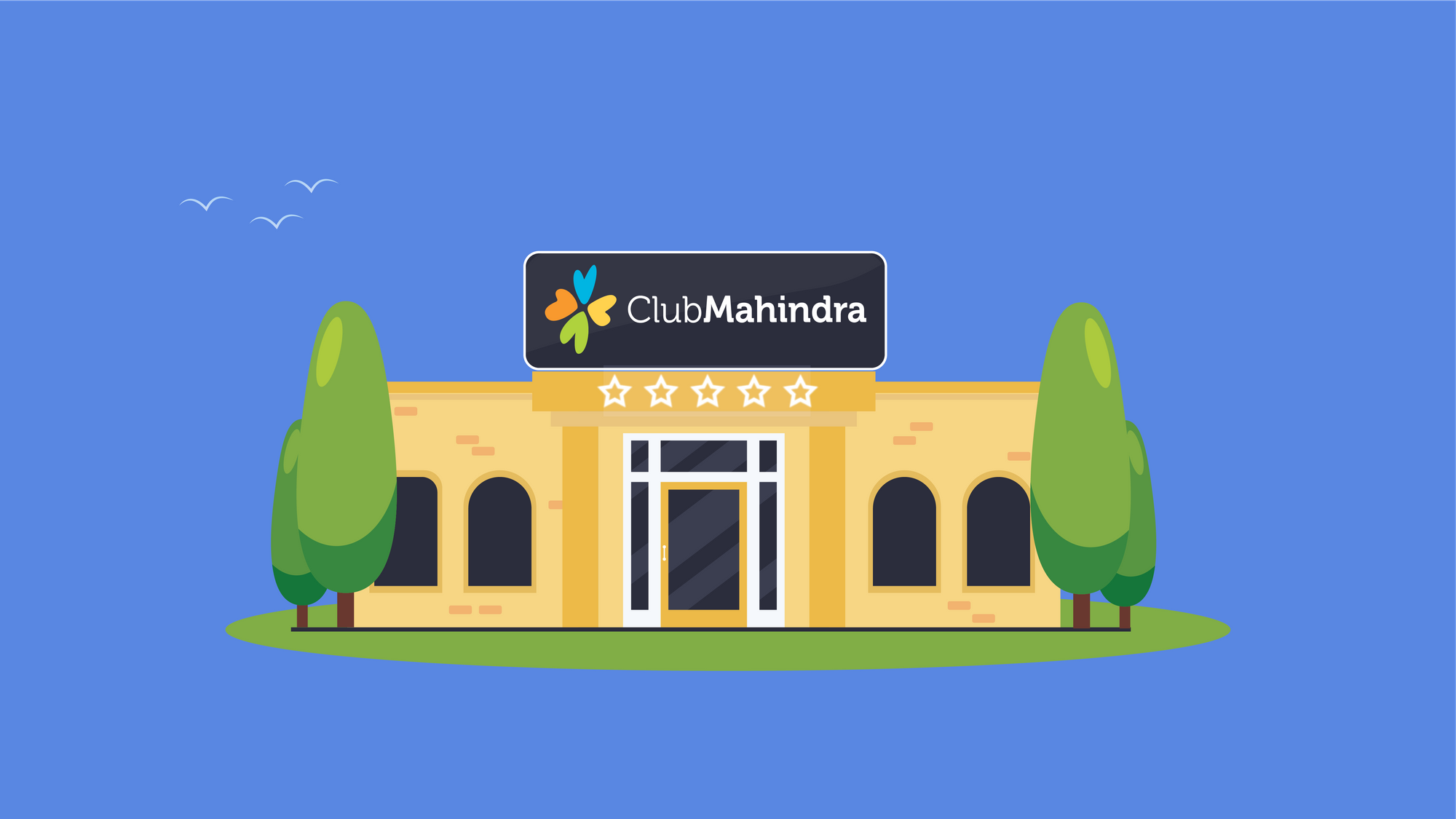 An explainer on why Club Mahindra's fortunes haven't turned so far 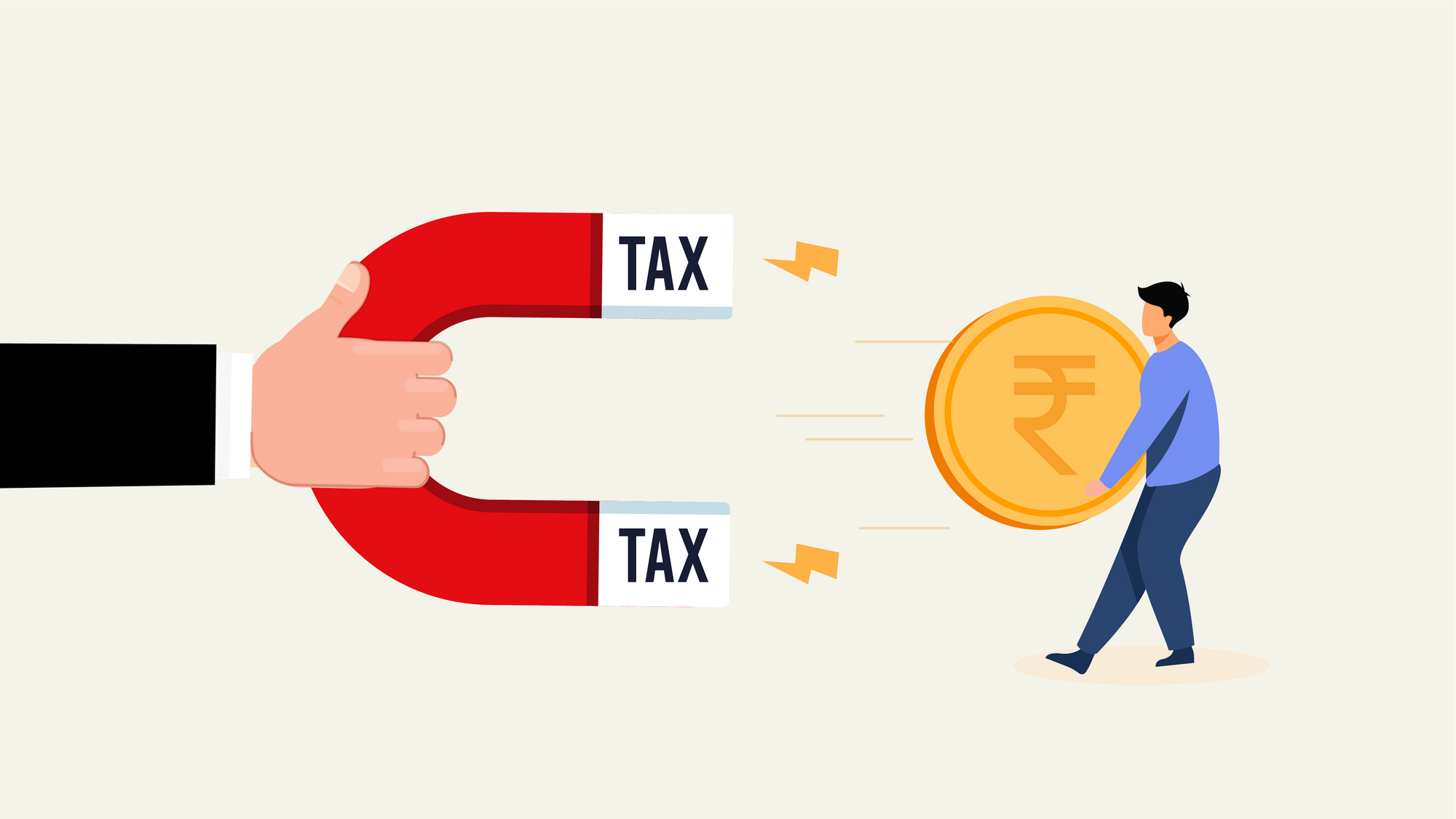 An explainer on windfall tax