In today's newsletter we talk about how the Union budget is prepared and why this year's version is particularly important.

February is almost here and the country is abuzz with talks of the Union budget. Okay, maybe not entirely true. But within select circles, people are anxiously waiting to see what the Finance Minister has in mind for the budget this year. So we thought we would have a look at how India’s annual financial report is actually prepared and maybe help you understand the enormous significance of this little document.

But before we do that, a quick look at the basics of budgeting- specifically how you prepare your household budget. The first thing you do is tally all your sources of income- salary, money that a friend has promised to repay you, earnings from a YouTube video you managed to monetize, etc. Anything you can count on. Then you map out your expenses- rent, EMI payments, your cook’s salary, etc. Ideally, you wouldn’t want to spend beyond your means. But if you have some heavy-duty expenses lined up, you will breach the limit and resort to outside borrowing.

Also, you might choose to discuss with your financial advisor on how best to invest your money and allocate your spending. You might even have a chat with your cook and cut down on grocery expense. In summary, you will use all your sources of income to plan for both routine and singular expenses for the whole month, in consultation with stakeholders who might influence your spending patterns. This is essentially how the government budget is planned as well, just on a much, much larger scale.

The Union Budget is essentially the statement of the Government’s income and expenditure for the year. It details how much money the government expects to raise the next year, and how it’s planning on allocating it among different states, departments, and sectors. They have to take a lot of things into account- how much money state Governments need, what are the top priority sectors, how tax revenue can be maximised, how the general standard of living can be improved, etc.

Since this budget affects billions of people, the central Government can’t really do it alone. The ministry of finance consults with the Government’s think tank NITI Aayog, and different spending ministries in order to arrive at the budget document.

The process starts 5–6 months before the budget is presented. The Finance ministry sends spending guidelines to all the stakeholders- ministries, states, union territories, autonomous bodies, departments and the defence forces. They evaluate their needs and write back to the government further elaborating their demands.

Then the Finance Ministry holds meetings with key stakeholders like farmers, economists, civil society groups and businessmen to understand their views on how best to allocate resources to their specific sectors.

The revenue earning ministries then provides three different kinds of figures for both income and expenditure- how much they actually spent during the previous budget year, revised figures according to the actual rate of spending in the ongoing period, and how much they expect to spend during the upcoming year. The budget department consolidates these figures and prepares the final document.

And then they eat some halwa and chill.

No, we’re not kidding. The Finance Minister and other officials participate in a traditional ‘halwa ceremony’ which marks the beginning of the actual printing of the document. After this, whoever is directly associated with the budget is required to stay in the ministry, completely cut off from the outside world, until it is presented. On the day of the budget presentation, the Finance Minister takes the permission of the president to present the budget to the parliament, and the parliament then discusses the budget.

This year’s budget is kind of a bigger deal than usual. Since India’s economic growth has slowed down to a snail’s pace, the expectation is that the budget will focus on boosting consumption and investment. The Government has also been spending a lot more than they are earning and the Budget needs to check this growing gap as well. We also need policies and initiatives that will curb rising levels of unemployment. After all, getting money in their hands will probably help reverse this slump, no?

Anyway, here’s hoping this budget will make everyone happy and help put India on a path of prosperity. Cheers :) 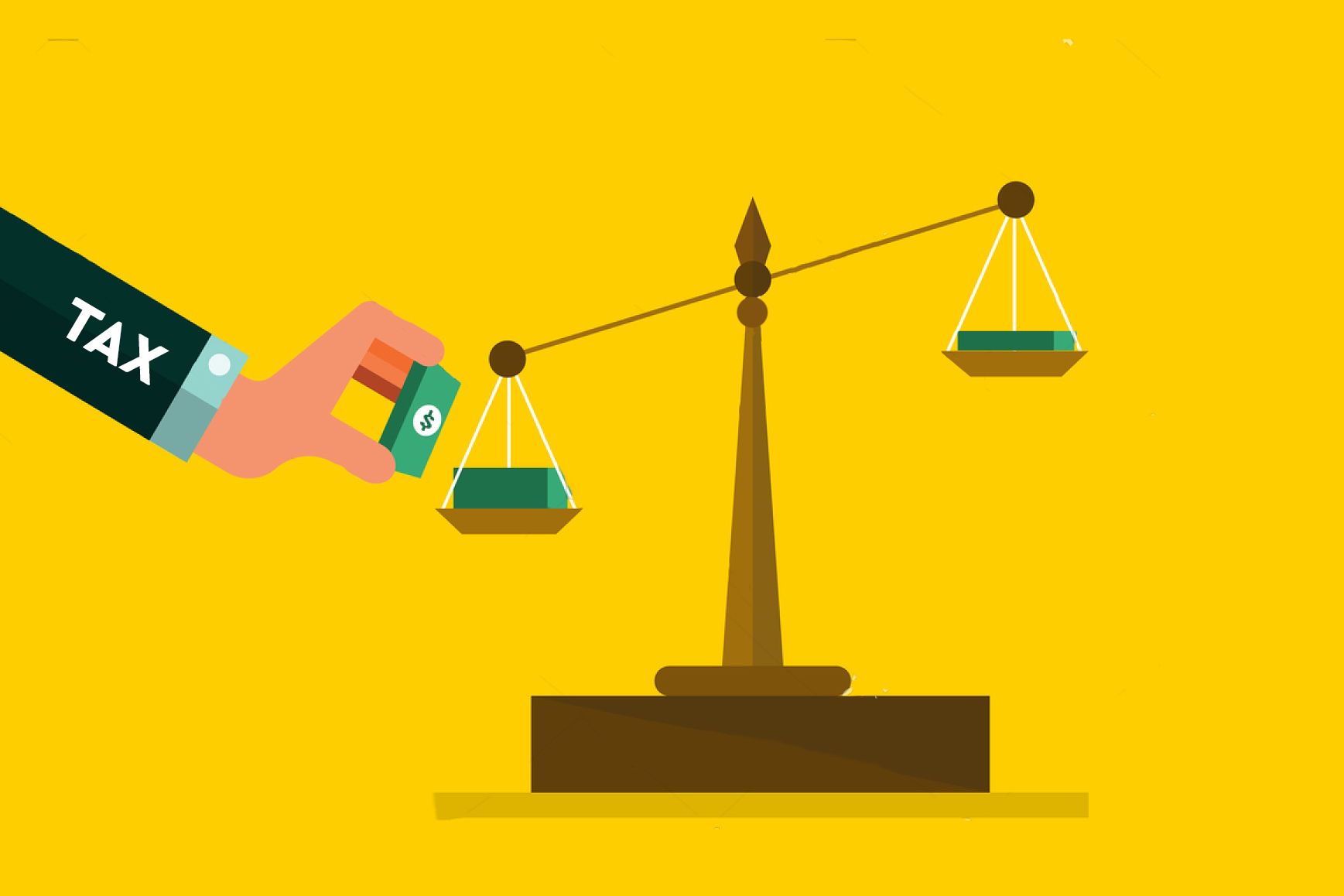 The tax scheme that's pulling in billions for the government. 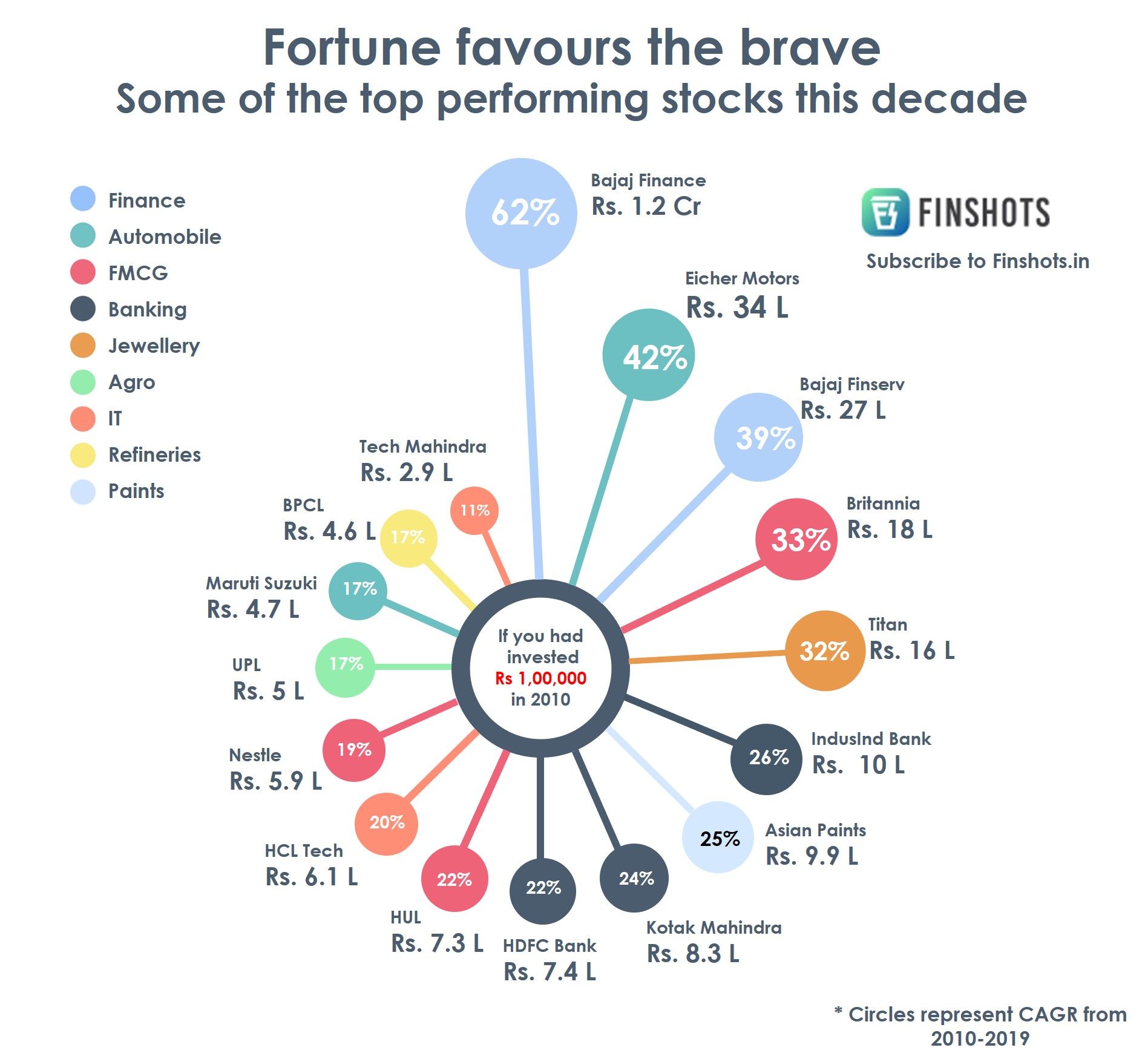 The best way to invest is to diversify your portfolio. The best way to hold your position is to build a conservative portfolio. But ever so often you think back and wonder what would have happened if you had taken a gamble and picked a winner.