What? Building roads is now unviable?

We need to break this down.

NHAI is the National Highways Authority of India and its primary responsibility is to build and maintain roads.

Its preferred method to get the job done is to deploy what is called the BOT model.

The Build-Operate-Transfer (BOT) model, as the name suggests is a way for NHAI to offload its responsibilities of road building to private contractors. These private contractors build the road, operate it, make money off of collecting toll and after about 10–15 years, they hand over the road back to NHAI.

However, there aren’t enough private contractors willing to bid for such projects because — hey, maintaining and operating a road is a pain, especially if you have to wait 15 years to recoup all the money you had to pour in to build the damn thing.

In contrast, under the EPC (Engineering, procurement & construction) model, NHAI pays private contractors first, so that they can help NHAI build the road. The contractor does not operate or collect toll here. Instead,  it can walk away scot-free with money in its coffers🤑 once it’s done building the road.

Finally we have the HAM. We are not talking about HAM the food, but HAM the Hybrid Annuity Model. It's a hybrid model because its a nice little mix of both EPC and BOT which means NHAI pays some money upfront and the private contractor does its bit by putting up some money of its own.

And since there weren’t enough private contractors taking up BOT projects, because its such a pain remember? The government promptly shifted towards EPC and HAM, because they were more contractor-friendly.

And with the shift in strategy, road construction took off massively. From 12km/day to 27km/day, we were literally building twice as many roads in this country. Unfortunately, this also meant NHAI had to finance a lot of these projects itself, instead of simply asking the government to pay it off.

Meaning it had to borrow a lot of money from elsewhere. In fact, UBS (an investment bank) suggests that about 70% of all the money spent by NHAI between 2014 and 2019 came from debt.

And borrowings spiked. From a measly 40,000 Cr. in 2015 to a jaw-dropping 1,78,000 Cr., debt quadrupled😲. And as things stand today, revenue collection from toll is so modest that it barely covers NHAIs interest cost. In essence, road construction has become financially unviable.

And that is only half the problem.

The larger issue here is, that when NHAI raises money from people outside the government it promises to pay it back with interest. And in the off chance that it can’t pay back back the money, it simply goes out and borrows some more.

This is because NHAI really has no income to speak of.

When NHAI collects toll from you when you ferry your best friend across the Mumbai-Pune Express highway, that money goes to the government.

NHAI is simply an executioner. It's not the brains behind the scheme. So technically all this borrowing is the government’s headache and this much should be common knowledge. Unfortunately, it isn’t.

The fiscal deficit (read as total money spent by the government in excess of the total income earned) stood at 3.4% of the country’s GDP.

And if we have to be honest with you here, it’s a pretty decent number. However, this is the government’s version of the fiscal deficit.

So even though the government does not include all this in its deficit calculations, somebody still has to pay the money back. And when the government keeps preaching about its commitment towards fiscal prudence (read as being a penny pincher), it’s just plain old misdirection.

Like the proverbial magician who deceives the audience by drawing attention to one thing whilst distracting them from another, the government is hoodwinking you into thinking all is well, when in fact it isn’t.

And now, you know how!

Also, if you would like to have a chat with us, we are just a message away. Ping us on our Messenger to talk to our team. No bots!! 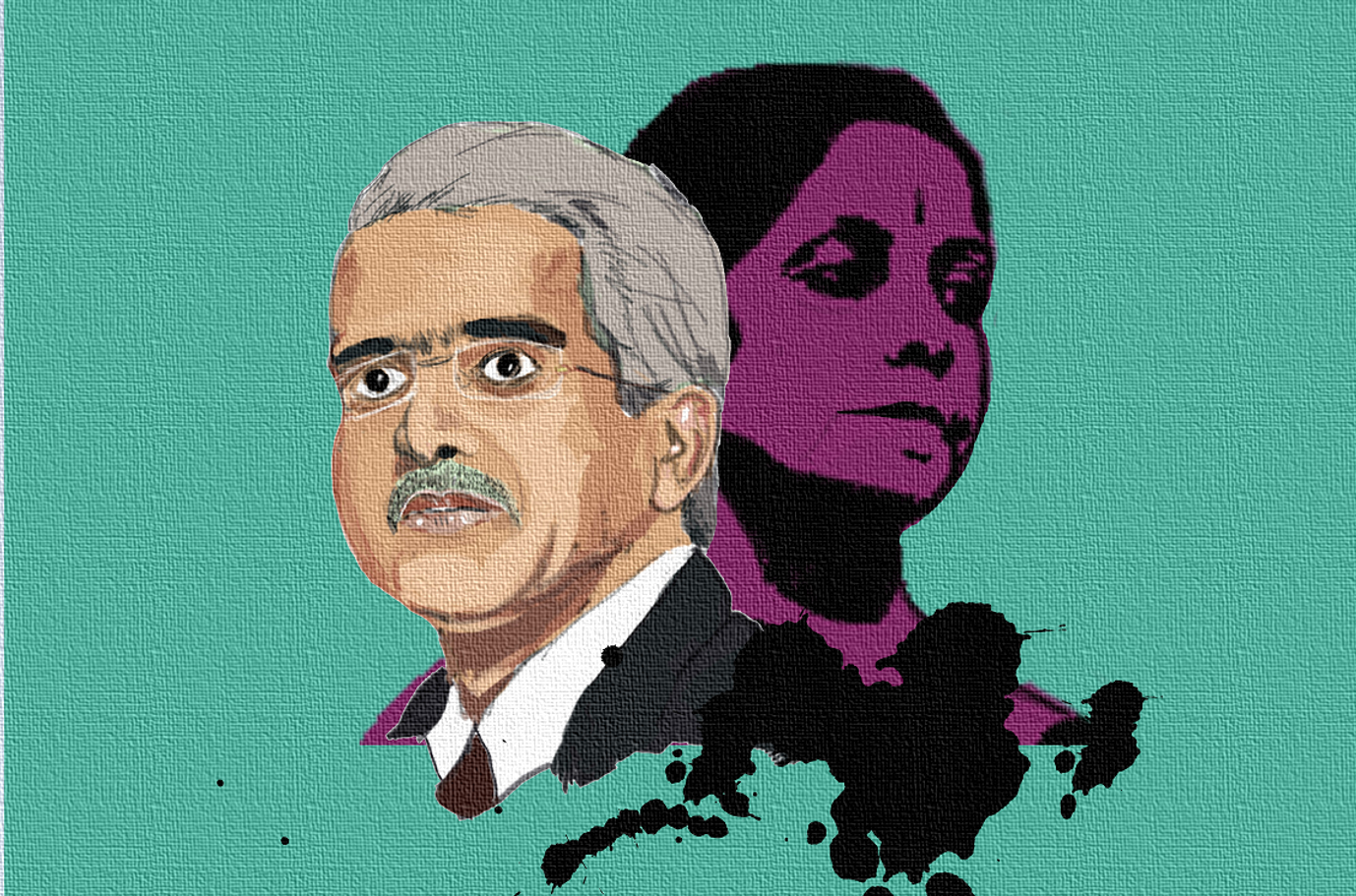 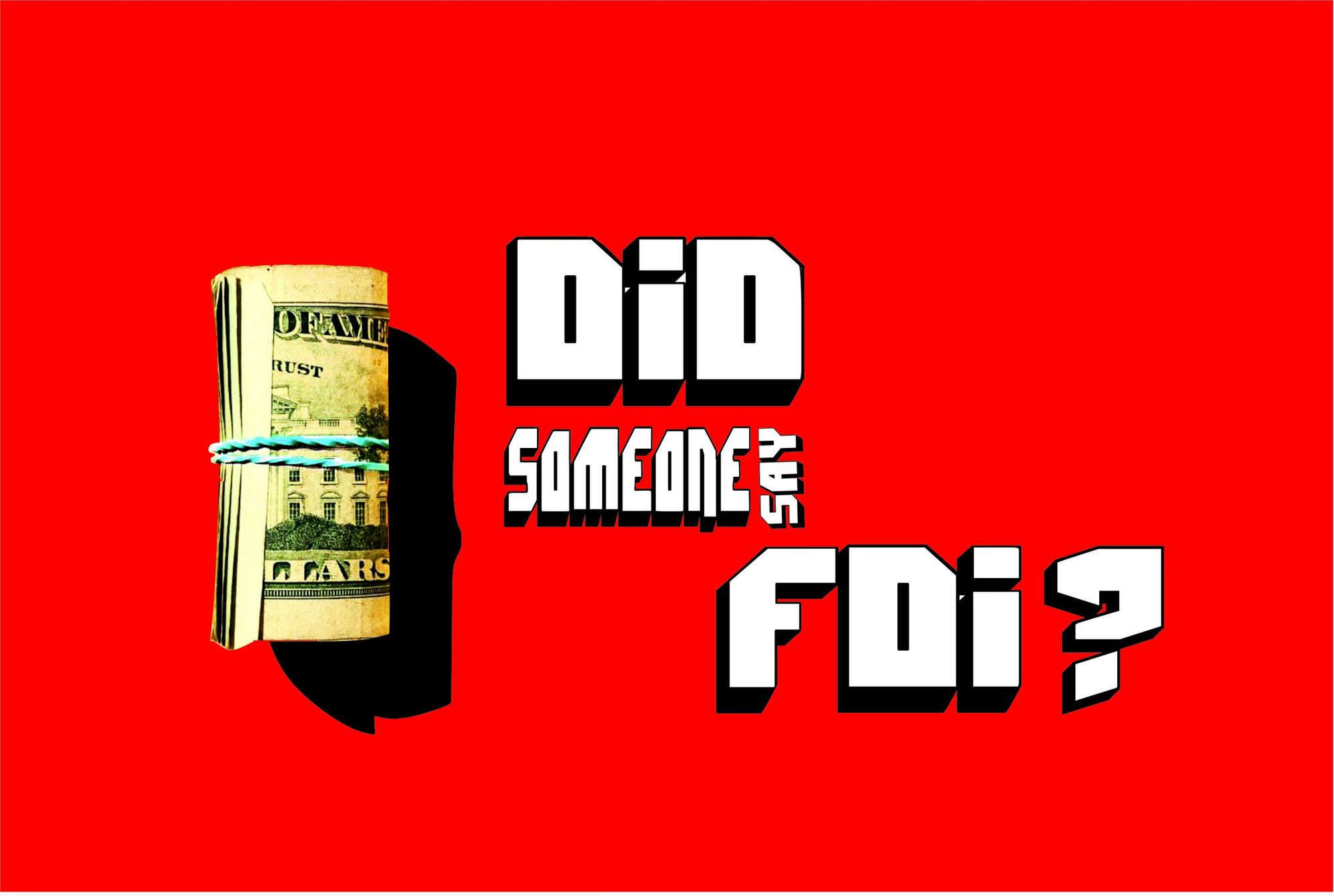