In today's Finshots, we talk about the AGR saga and volcanoes.

We had another hearing on the AGR matter yesterday. Unfortunately, if you were expecting a resolution you might have to wait a tad bit longer. If you were expecting more context, sorry we don’t have it here. You’ll have to read one of our explainers. However, if you were looking for something interesting from yesterday’s hearing, we’ve got you covered.

As we already noted, the Supreme Court is yet to decide on a timeline. We know they don’t want to wait for 20 years. But telecom companies can’t make the payment within a few months either. However, a few telecom operators currently dealing with bankruptcy proceedings might be able to clear their dues if they were allowed to sell their assets without a hitch.

But there is a point of contention — Spectrum.

The most valuable asset in a telco’s balance sheet is the spectrum allocated to the company. Think of spectrum allocation as the government’s way of auctioning radio frequencies (4G airwaves for example). Who gets to use how much, depends on the spectrum you own. Unfortunately, the exact definition of ownership is slightly dubious when it comes to state resources.

The government claims that telcos have no authority here. Nobody owns a state asset. It belongs to the country.

But the bankruptcy court dealing with the insolvency proceedings noted otherwise. While it did concede that state resources can’t be bought or sold, the court contested that telcos could transfer the “right to use” these airwaves to other entities. The government challenged this order and asked the Supreme Court to intervene. And yesterday, the court asked the government to defend their position and explain why bankrupt telcos couldn’t sell the spectrum to another entity. Obviously, it will take some time before the government can get back. But as it stands, we don’t know if bankrupt telcos like RCom can actually sell their most valuable asset. We don’t know how they will pay off their dues (including AGR) if the Supreme Court doesn’t let these companies sell their spectrum. And we don’t know when we will finally see a resolution.

It’s all there for the taking.

Yesterday, Mount Sinabung (located in Indonesia) erupted producing an eruption column of volcanic materials as high as 5,000 meters into the sky. Although it has largely remained dormant for the past 400 years, the volcano has seen intermittent activity since 2010. And the latest development isn’t exactly the kind of news Indonesians were expecting.

Aside from the obvious fact that volcanoes have been known to kill people and wildlife, they also inflict considerable economic damage.

Think Ash Clouds. Back in 2010, a volcano in Iceland erupted and the ash cloud emerging from it eventually spread all over Europe. In total, close to 100,000 flights had to be cancelled and over 10 million people missed their flights. The airline industry lost a cumulative $2 billion. However, since air travel is already on its knees, maybe won’t have to worry about this bit all too much right now.

But food is another matter. In October 2014, Mount Sinabung saw repeated volcanic activity prompting many locals to flee nearby areas. Although nobody lost their lives, the ash deposits bubbling out of the volcano covered arable land in the area and made cultivation impossible. According to Indonesia’s Ministry of Agriculture, it affected about 7,850 hectares of farmland and scuttled food production to the tune of $10 Bn.

Then there is the added cost of relocation. The government has to spend considerable amounts of money to relocate people in high-risk areas, feed them until the threat abates, and offer social protection until they can return to their lands. Back in 2014, the volcanic eruption and its aftermath affected the livelihood of more than 30,000 people.

Bottom Line — Volcanoes can be deadly.

Hopefully, this one doesn’t turn out as bad. 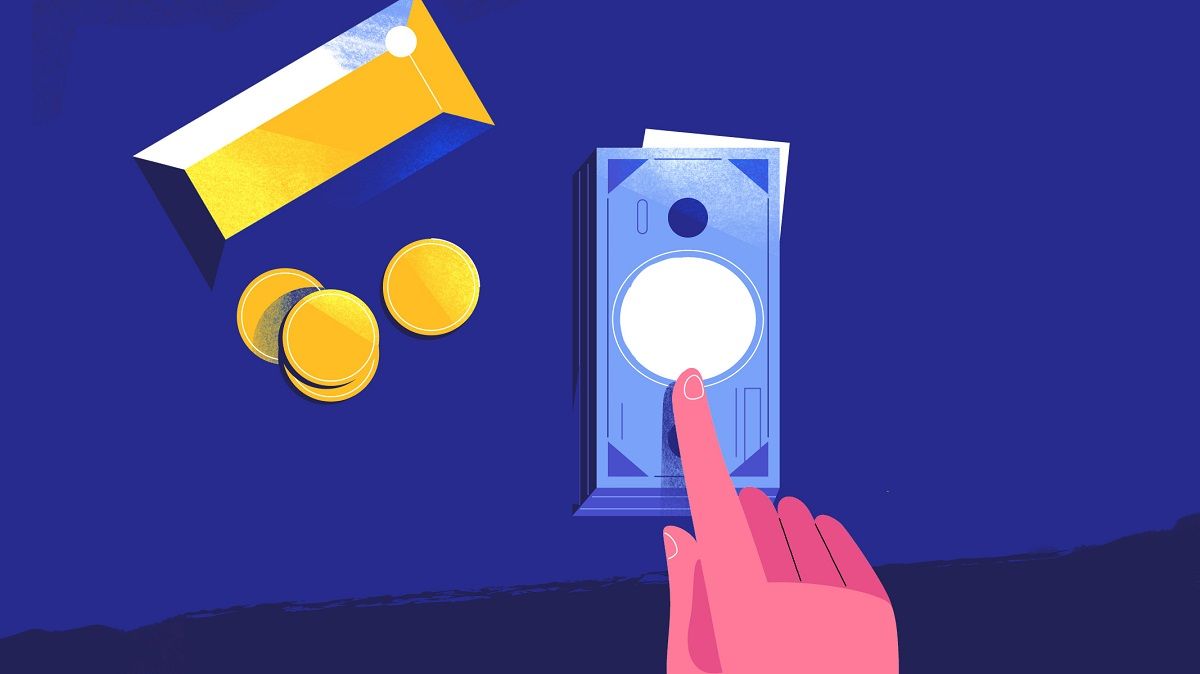 An explainer on gold monetization scheme and why it failed to fully take off. 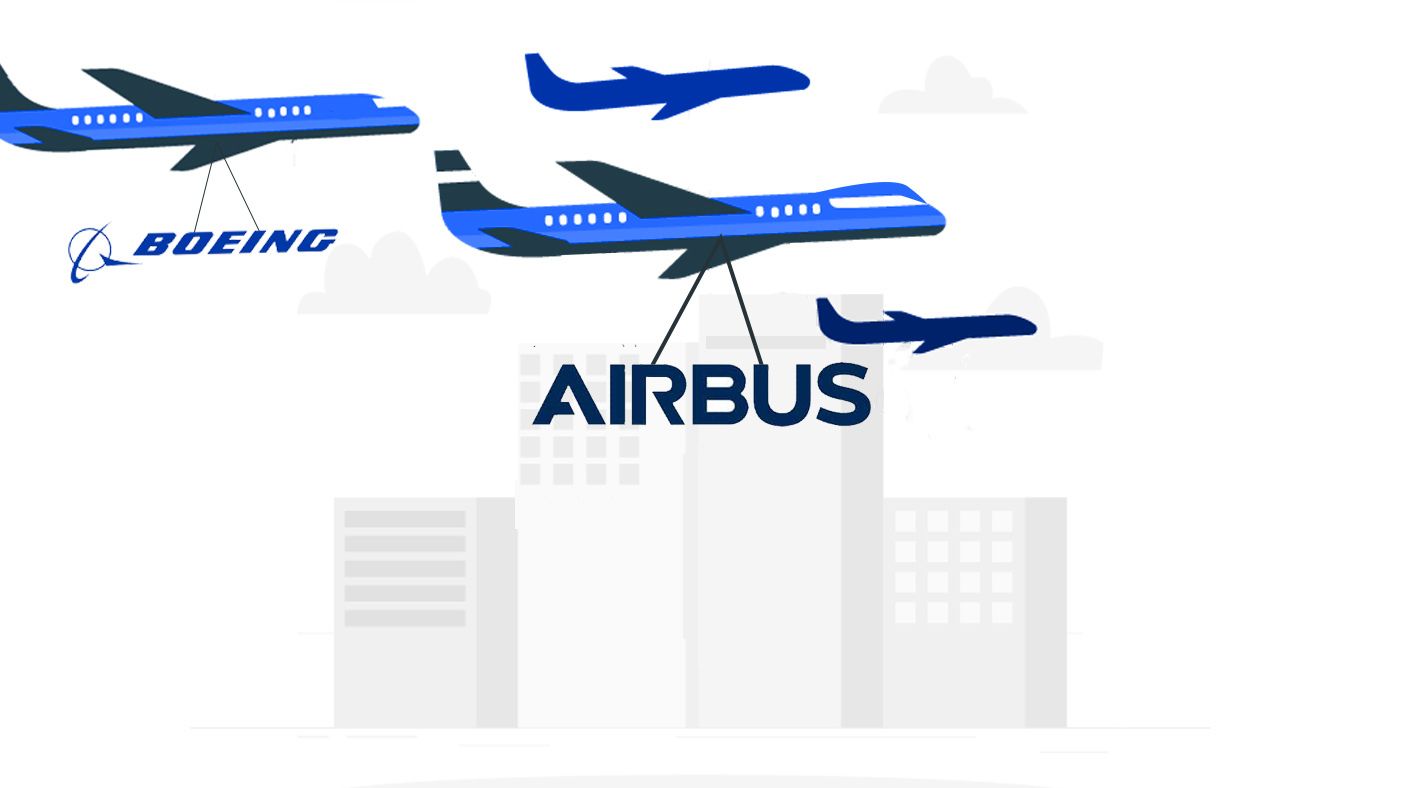 An explainer on why Aircraft manufacturers are losing money.