Imagine writing this on your class 10th exam paper. Crazy right? But apparently, that’s what a kid in Bengal did quite recently. He’s paying homage to Allu Arjun — an actor who featured in the Telugu blockbuster Pushpa: The Rise.

And this craze isn’t just limited to kids. A municipal corporation in Bhubaneshwar put its own spin on the hero’s lines to promote cleanliness. A political party used the movie’s catchy tunes to promote their recent campaign in Uttar Pradesh. Every Instagram influencer you know has probably made a reel on the matter.

It’s insane. And once again, this is a Telugu movie that’s having a pan India influence. Sure, it’s been done in the past. But now it’s happening regularly with remarkable consistency.

Don’t believe me? Here’s another example —

You’ve probably heard this line too. It’s from the Kannada movie KGF: Chapter 2. And like Pushpa, it has dominated the box office. In fact, it’s becoming a bit of a trend. In 2021, South Indian films clocked Rs. 2400 crores at the domestic box office, as opposed to the ₹800 crores Bollywood movies managed to bring home. For context, Bollywood’s share in domestic-box office revenues stood at ₹5,200 crores while South Indian cinema earned ₹4,000 crores back in 2019.

The mood is shifting.

Well, like most things, there are many factors at play here.

First — Content. If you ask the average moviegoer, they will tell you that South Indian films have been serving up really good content of late. They are pouring in more money. The production value is high. They are promoting their movies pan-India and they’re raking in the spoils. It’s the content game.

For instance, Pushpa had a massive budget of ₹250 crores. KGF 2 — ₹100 crores. Rajmouli’s RRR cost ₹550 crores. In fact, the movie’s VFX budget alone was pegged at ₹150 crores. They are upping their game and people are beginning to appreciate the hard work.

At least that’s what some analysts believe.

Then there’s the promotional aspect. Yash, the actor who featured in the movie KGF 2 has been promoting the movie pan-India and Hombale Films, the production house behind KGF 2 has pushed out more inclusive campaigns — like the time when they invited fans to share their artwork. It wasn’t just limited to a small subsection of Kannada speaking people. It was open to everyone. In fact, over 18,000 people from 80 countries signed up for the competition and the most popular artworks were turned into movie hoardings. They’ve also put a lot of effort into dubbing these movies for better acceptance. So, no wonder the trailer of KGF 2 got 109 million views across five languages in less than 24 hours on YouTube — setting up the record for the most-viewed trailer of an Indian cinema.

There’s also the OTT angle. Viewing preferences have changed since the pandemic — whether you like to believe it or not. And OTT platforms like Hotstar and Amazon Prime have played an active role in all this. They’re now promoting regional movies like never before. For instance, Minnal Murali, a superhero movie from the Malayalam industry, garnered over 32 million views! And it quickly made its way into the ‘Global Top 10 (Non-English)’ list on Netflix.

They are also investing heavily in acquiring regional films. One article in the Mint states that “even small Malayalam films can now demand Rs. 20–30 crore, equivalent to a mid-sized Hindi film.”

It’s almost like a flywheel. The pandemic rejigged the whole equation. OTT players were suddenly thrust into the forefront. They needed to push new content each day and so they had to dabble with regional films to meet the new demand. The regional films did well prompting them to acquire and promote these movies some more. And now they’re doubling down on this enterprise after seeing South Indian films replicate the success on the big screens as well.

So yeah, it seems South Indian movies have had a golden run of late and we will just have to wait and see if they can continue this momentum. 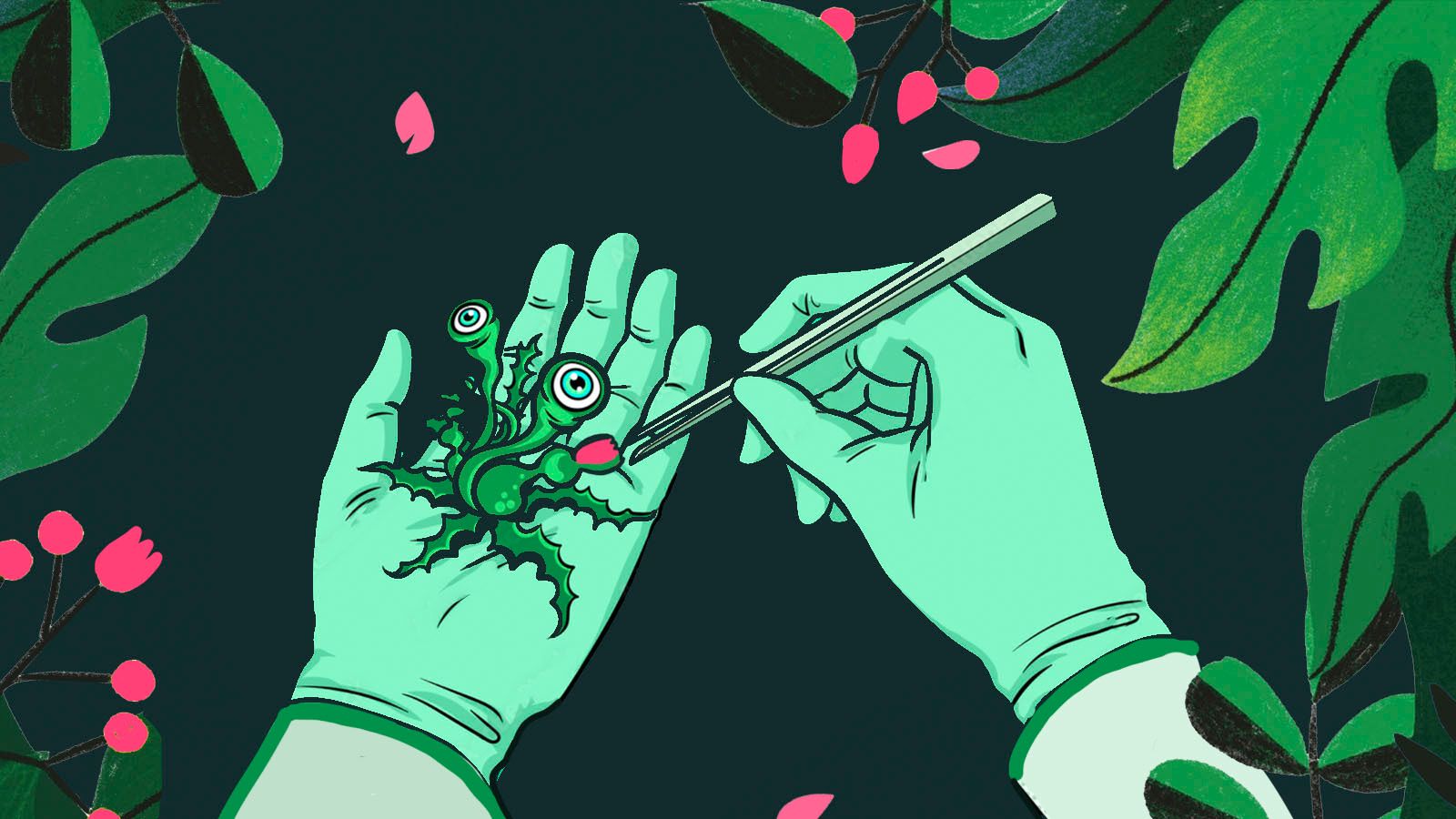 An explainer on the economic cost of invasive alien species

Finshots
—
The absolute domination of South Indian movies
Share this