“The top 1% of the world’s richest folks command 46% of global wealth.”

Oxfam, an organisation that aims to strike down global poverty, publishes these crazy numbers every year. And we think, “Damn, there’s a lot of economic inequality in this world.”

So we thought we’d take a look at why is this happening. And also, talk about the most-bandied about solution to fix it — tax the rich!

Now think about the ways in which people make money. Most folks work hard at a 9–5 job and they get paid a salary. And that income is subject to varying levels of taxation. Around the world, these taxes on income are quite high.

But that’s not how it works for the rich.

Their wealth stems from their investments. Usually, in things like stocks. And they pay tax when they sell the stocks and make profits. It’s a tax on the realised gains. But here’s the thing…in most countries, this tax rate is far far lower than the tax on income that the low and middle-income groups pay. Heck, in some countries, folks may not even have to pay taxes even when they sell stocks. They get to keep all the gains for themselves.

But things can get crazier. See, when the rich want to draw an income for themselves, they have some really clever tricks to avoid paying taxes. All those stocks they’ve invested in? Well, they simply use them as collateral and borrow money from banks at super-low interest rates. These loans aren’t treated as income. So it’s basically tax-free income in the hands of the rich. Meanwhile, they don’t have to sell their stocks. And the value of the stocks continues to compound year after year.

Eventually, all this tax-free wealth gets passed down from generation to generation. And Oxfam says that 70% of countries don’t have any form of inheritance tax on wealth.

So yeah, in a nutshell, that’s how the rich keep accumulating more and more wealth. And that’s why everyone wants the rich to be taxed more.

But how do countries go about this?

Well, the low-hanging fruits are of course to increase the tax rates on the super-rich beyond a certain threshold of income. And to tax the profits on the sale of stocks at a higher rate. Keep it at par with income tax. Maybe introduce an inheritance tax as well. A fee to be paid if you get free money handed to you. It only seems reasonable to do this.

But there’s a more contentious idea — the wealth tax.

Think of this as a tax on everything you own — cash, stocks, jewellery, yachts, jets…everything. If the total value of the net worth is say in excess of $20 million, you pay a tax on that value. It could be even as low as 0.5%. But the point is, even a little can make a big difference.

For instance, Oxfam says that a tax of up to 5% on the world’s multi-millionaires and billionaires could raise $1.7 trillion a year. It’s enough to lift 2 billion people out of poverty. And fund a global plan to end hunger.

But it’s not so simple. Because the question is — Is levying a wealth tax fair?

After all, if we’re saying that if a lot of this wealth is tied up in stocks, all this is just paper wealth. You could be worth $500 million one day and $400 million the next. A market crash can wipe away a large part of the wealth very quickly. Just look at Elon Musk — in 2021, he was worth $320 billion and the richest man in the world. But as of January this year, his net worth dropped to $142 billion. Billions of dollars in paper wealth that he held in Tesla simply evaporated.

So it just doesn’t seem fair to pay taxes on this kind of unrealized gains on wealth, right?

Also, people contend that the rich will take their money elsewhere if they’re bombarded with high taxes. That they’ll stash away the money in secret bank accounts in tax havens. And the government will lose whatever revenue they are earning as well.

And you’ll see this playing out if you look to Europe. France had a wealth tax but it didn’t make the rich people happy. So around 42,000 millionaires left the country between 2000 and 2012. Eventually, the country pulled the plug on the wealth tax because it wasn’t working out.

But irrespective of the tax rates, we constantly hear news of the rich trying to wriggle their way out of paying taxes. Some research suggests that in 2012, over $32 trillion was stashed away in tax havens. And this number was just $5.6 trillion in 2007.

So there’s really no escaping that problem.

Also, not everyone agrees that it’ll have such a detrimental effect. Legendary investor Warren Buffett wrote something quite interesting in the New York Times in 2011. He said, and we quote:

Back in the 1980s and 1990s, tax rates for the rich were far higher, and my percentage rate was in the middle of the pack. According to a theory I sometimes hear, I should have thrown a fit and refused to invest because of the elevated tax rates on capital gains and dividends.

I didn’t refuse, nor did others. I have worked with investors for 60 years and I have yet to see anyone — not even when capital gains rates were 39.9 percent in 1976–77 — shy away from a sensible investment because of the tax rate on the potential gain. People invest to make money, and potential taxes have never scared them off. And to those who argue that higher rates hurt job creation, I would note that a net of nearly 40 million jobs were added between 1980 and 2000. You know what’s happened since then: lower tax rates and far lower job creation.

And maybe we can’t simply assume that the rich will run away. After all, just last year, 100 millionaires signed a letter that said, “The world — every country in it — must demand the rich pay their fair share. Tax us, the rich, and tax us now.”

So yeah, perhaps there’s a real need to look at how taxation really impacts the ultra rich and how they’d respond to a change in tax regime. 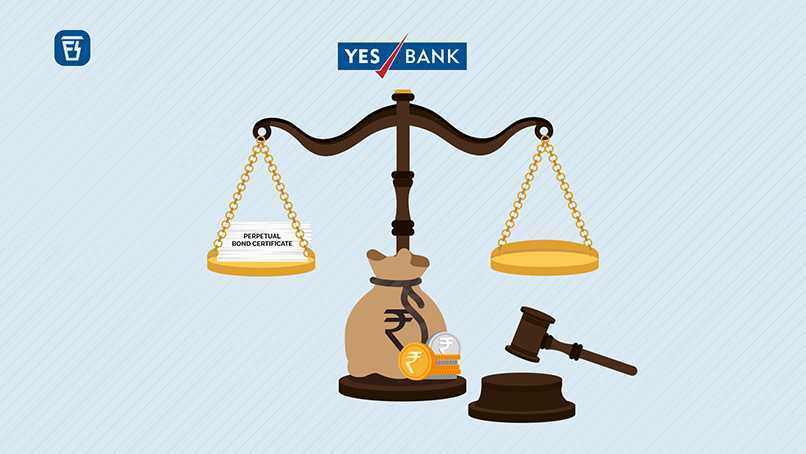 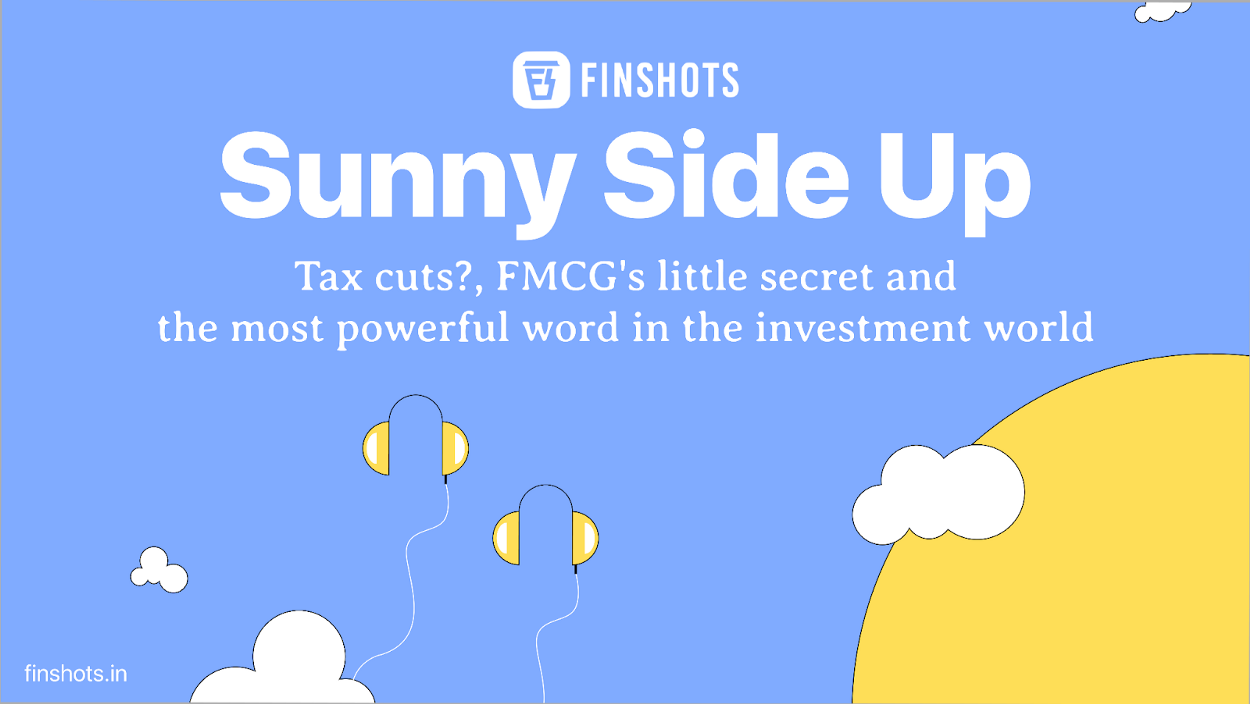 An explainer on tax cuts, FMCG's genius strategies and why you should pay attention to one of the most important words in the investment world