In today's Finshots we see why Take-Two Interactive paid $12.7 billion to acquire Zynga

Take-Two Interactive is best known for making captivating and immersive games like NBA 2K and Grand Theft Auto or GTA — decades old smash hit franchises you can play on consoles and PCs. Meanwhile, Zynga is a dominant force on mobile, better known for casual laid back games like FarmVille, and Poker. Last week both companies made a massive splash when they announced that Take-Two Interactive was acquiring Zynga for an eye-watering $12.7 billion. And if you are wondering if it’s the biggest deal in the space, yes, it is the largest deal in the video games industry by a handsome margin.

But before we dive into the reasons explaining Zynga’s hefty price, here’s some context on the world of gaming —

People often mistakenly think of the video game industry as this small niche thing that attracts a small minority of the population. In truth, however, they are quite big. As in really really big. Bigger than movies, bigger than music, bigger than those two combined. For starters, revenues from video games dwarf box office numbers. In fact, they have done so for many years. Sure, you can throw in revenues from streaming too, but it still won’t catch up with gaming. That ship sailed a long while ago.

Last year, video games brought home around $180 billion in revenues. These include revenues from PC games, fetching about $36 billion, and consoles like Xbox, PlayStation and Nintendo — responsible for some $50 billion.

But it was mobile games that truly hit the jackpot, clocking in around $90 billion in revenues alone — as much as PCs and consoles combined.

Mobile gaming is also by far the biggest and fastest-growing segment of the industry. It has a naturally wide userbase. All you need is a decent smartphone or a tablet and you’re good to go. And since the world happens to have a lot of smartphone users — ~3.9 billion as of 2021 —who are willing to splurge on mobile games, this industry has massive potential. Apple for instance made $85.1 billion from app store purchases in 2021, but 70% of all app store revenue came from gaming apps. And 70% of this revenue was generated by less than 10% of all app store users. So it’s a small subsection of people that are really putting up the big money.

Needless to say, Take-Two has taken note of these developments. The company now believes that a marriage with Zynga is just the thing they need to gain a greater foothold in the mobile industry.

Zynga specializes in making free-to-play games. Games that don’t cost a penny to download, but are rather driven by in-app purchases. They count on delivering an immersive and addictive experience to get you hooked. And once you are hooked, the game nudges you to spend money on digital goods within the in-game economy — weapons, costumes, emotes etc (if you know you know). Take-Two on the other hand owns some of gaming’s biggest properties like GTA, Red Dead Redemption, NBA, all of which could potentially make their way into mobile phones as free-to-play cash cows.

And it’s a tried and tested formula. Two of Take-Two Interactive’s peers — Activision Blizzard and EA — both felt the need to acquire major mobile game makers to make inroads in this important market. Last year EA bought Glu Mobile and Playdemic for a total of ~$3.8 billion. While Activision bought Candy Crush maker King back in 2016 for ~$6 billion. So far, the bet has worked out quite well. King now brings in around 33% of Activision’s total revenues.

Also, mobile phones are getting more powerful by the day. They already boast of an impressive capacity to run graphically intensive games and are increasingly becoming more of a portable gaming machine. And Take-Two’s tango with Zynga doesn’t just end at tapping into the limitless potential of mobile games. In extension, it also means getting a big break into blooming mobile-centric markets like India, China and Africa. India for instance is the fastest growing gaming market in Asia, with annual revenues touching $534 million in 2021. So yeah, this deal makes a lot of sense for both companies and we will have to see how the union benefits gamers across the world. 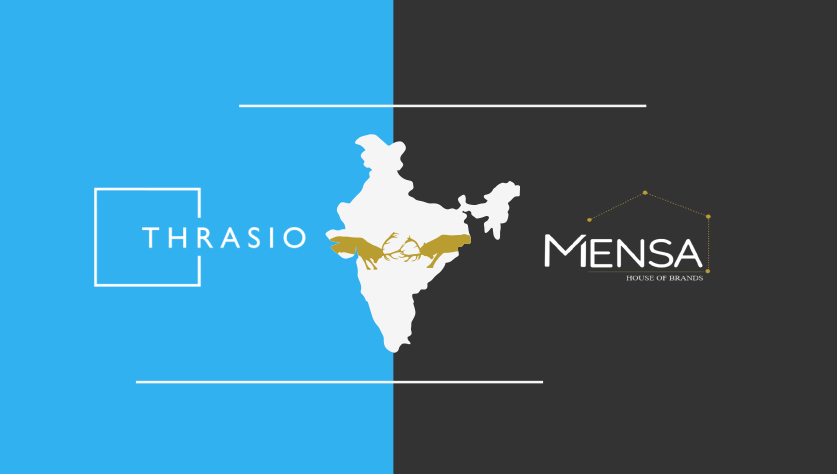 An explainer on why Thrasio is fighting back against its clones 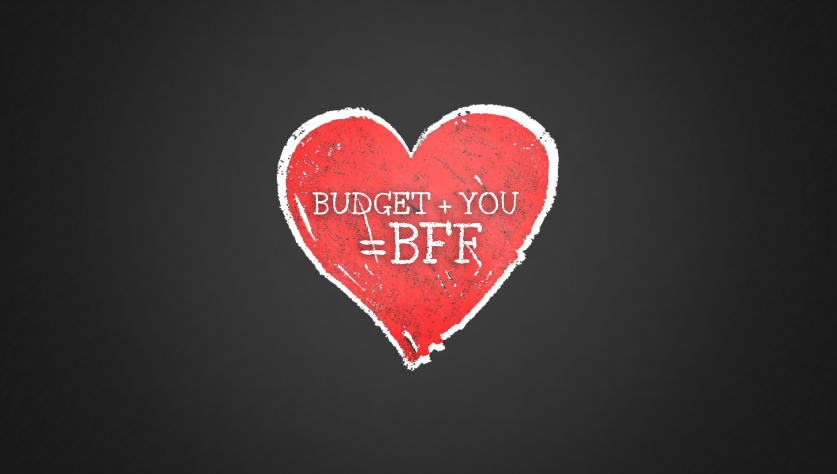 Getting started with your money resolutions - Part 2

Finshots
—
The biggest deal in gaming, ever
Share this