Come 2024, the Dutch city of Haarlem will be the first in the world to ban advertisements of meat products in public spaces. So no more ads for McDonald’s iconic BigMac burgers as people wait for their buses!

Yikes. Why is the city taking such a drastic step?

That’s the simplified version of it.

So yeah, maybe if people don’t see these public adverts anymore, they won’t crave meat as much?

Dear Us by Jeremiah de Rozario

Our reader Mahita sent us a whole bunch of song recommendations. While it was very hard to pick just one, we had to choose this!

Let’s make this Sunday a good one, shall we?

Tailwinds and headwinds for India’s subtitlers

If you watch an interview with any Indian filmmaker today, you’ll definitely see one question pop up, “How do you create a film that transcends state borders?”

The answer will mostly be a spiel about how everyone appreciates good storytelling.

While that’s true, it’s also not entirely accurate. You see, there’s another set of people who actually play a crucial role in a film’s success across borders — the ones who give us subtitles!

Subtitles are the reason why large swathes of India can sit glued to their screens to watch a Malayalam or Telugu-language movie on OTT platforms. And subtitlers have been a hot commodity of late. Everyone’s clamouring for their services. Especially since regional content on OTT platforms is expected to double from 27% in 2020 to 54% in 2024.

You’d be thinking, “Wow, it must be a great time to be a subtitler. They must be rolling in the dough”. But the reality is far from it. You see, competition has sprung up and a price war has begun — the newbies are undercutting the incumbents.

As per Sameer Brar, the general manager of subtitling firm Native Ninja, instead of subtitling fees rising by 40% over the past four years, it has dropped by nearly 40%.

And now it seems like even OTT platforms are mucking around with the work of these subtitlers.

Imagine being credited for shoddy work that isn’t even yours!

On Tuesday, we wrote that Google’s starting a pilot to allow Real-Money Games (RMG) like Rummy and Fantasy Cricket on its Play Store. Bet and win hard cash.

Now here’s a question that everyone has — is a fantasy cricket game like Dream11 legal in the first place?

Well, our Gambling Act dates back to 1867. Yup, it’s over 150 years old, so you can imagine that it doesn’t leave us explicit instructions about online fantasy games. And that means the discretion lies with the states to allow or bans apps like Dream11. So while states like Sikkim and Telangana have banned it, others have no such qualms.

So Dream11 continues to lure gamers.

But…it has to follow rules. For instance, it has to set up geo-fencing to prevent people who live in these states from accessing the game. So if someone from Telangana tries to download the app, they can’t use it anyway.

And now that Google’s opening its doors for RMG on the Play Store, it’s the same rule that Google has laid out as well. There has to be sufficient geofencing so that only those folks residing in regions where the game is not prohibited under local law can access it.

But Dream11’s found a sly way past this earlier.

You see, in October 2021, Karnataka prohibited online gambling law for its residents. So Dream11 had to geo-block the app based on a user’s location. But Moneycontrol discovered that it deployed an innovative approach to the ban. If someone was a resident in Karnataka but had a bank account registered in another state, they could play Dream11!

Could they pull off the same trick on the Google Play Store? Or has everyone become smarter about it now?

Every personal finance expert talks about cutting expenses. And we all know how hard that is!

But very few people talk about the impact that negotiating for a higher income can have on your life.

All because B decided to negotiate for higher pay at the start.

This could happen even when it’s time for the annual appraisals. We sit back and hope that our employer is paying attention to our fabulous work. We pray for a salary hike to be bestowed upon us.

Unfortunately, you could end up earning far less over your entire lifetime compared to someone who asks what they deserve.

So yeah, go on and negotiate a bit. Ask for the raise. It could make a world of a difference.

It’s not the run-of-the-mill book recommendation today. It’s actually a productivity tool recommended by our reader Shikha Priyadarshini. Here’s what she has to say:

“I have been using a browser extension that I think is pretty amazing. It’s called ‘Simple Gmail Notes.’ You can create simple notes attached to single emails, so that the next time you read the email, you don’t have to go through it thoroughly. You can simply refer to your notes and save time. It syncs with google drive, so the notes are safe and portable(with any device you change). You can color code the notes. In any simple search you can find, whether there are any notes attached to an email or not.”

Thanks for writing in with this, Shikha!

Although, one word of caution. When you install third-party extensions, remember that you’re probably giving the developer access to a lot of your personal information. So stay safe on the internet.

And keep your recommendations coming folks. It’s a lot of fun reading them all!

Anyway, that’s it from us this Sunday. Did you like this edition? Or did you hate it? — Tell us what can we do to make it better. Hit reply to this email (or if you’re reading this on the web, drop us a message: morning@finshots.in) and let us know.

And remember, share the love and tell your friends and family about us. 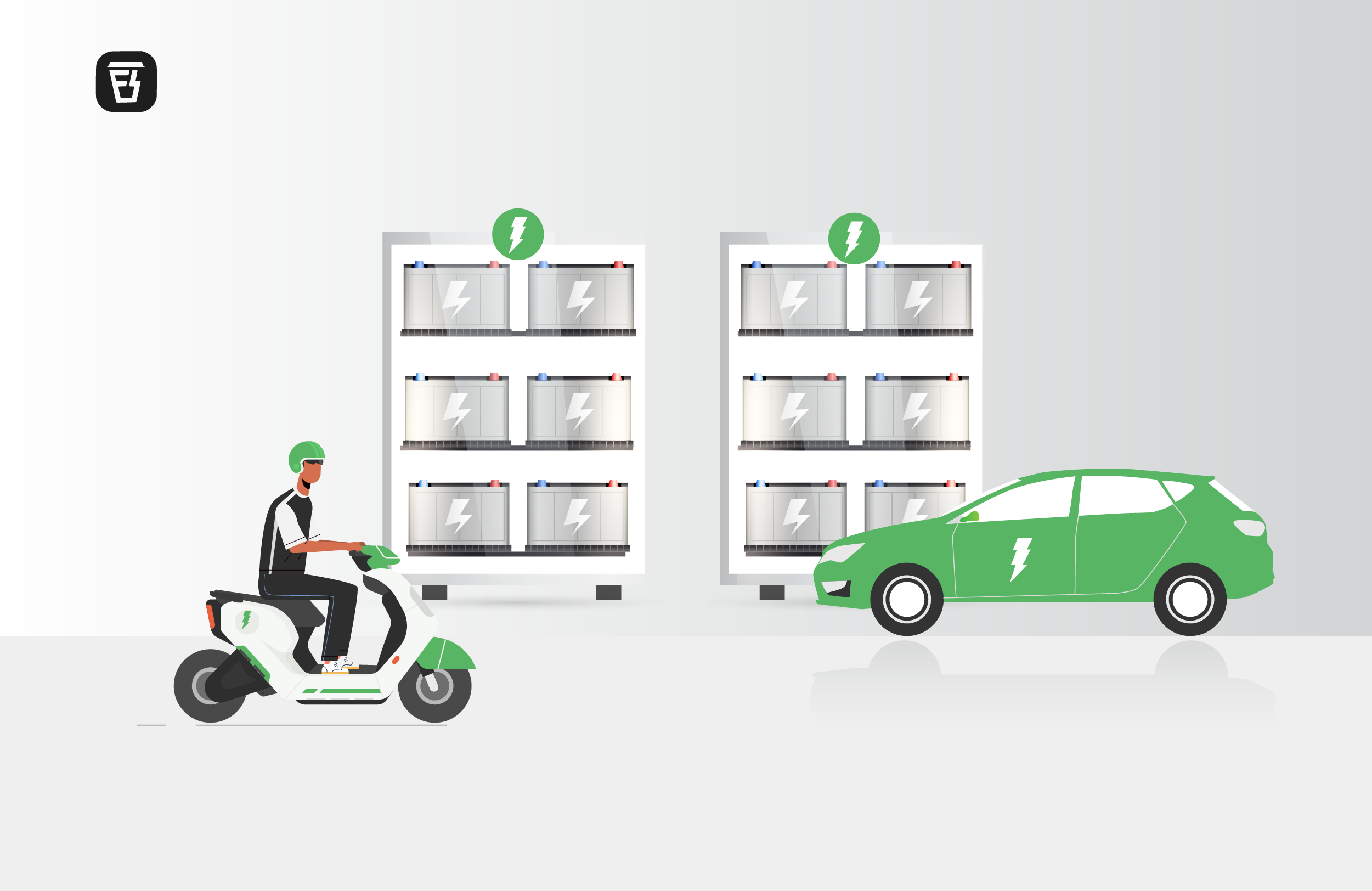 An explainer on the battery-swapping dream 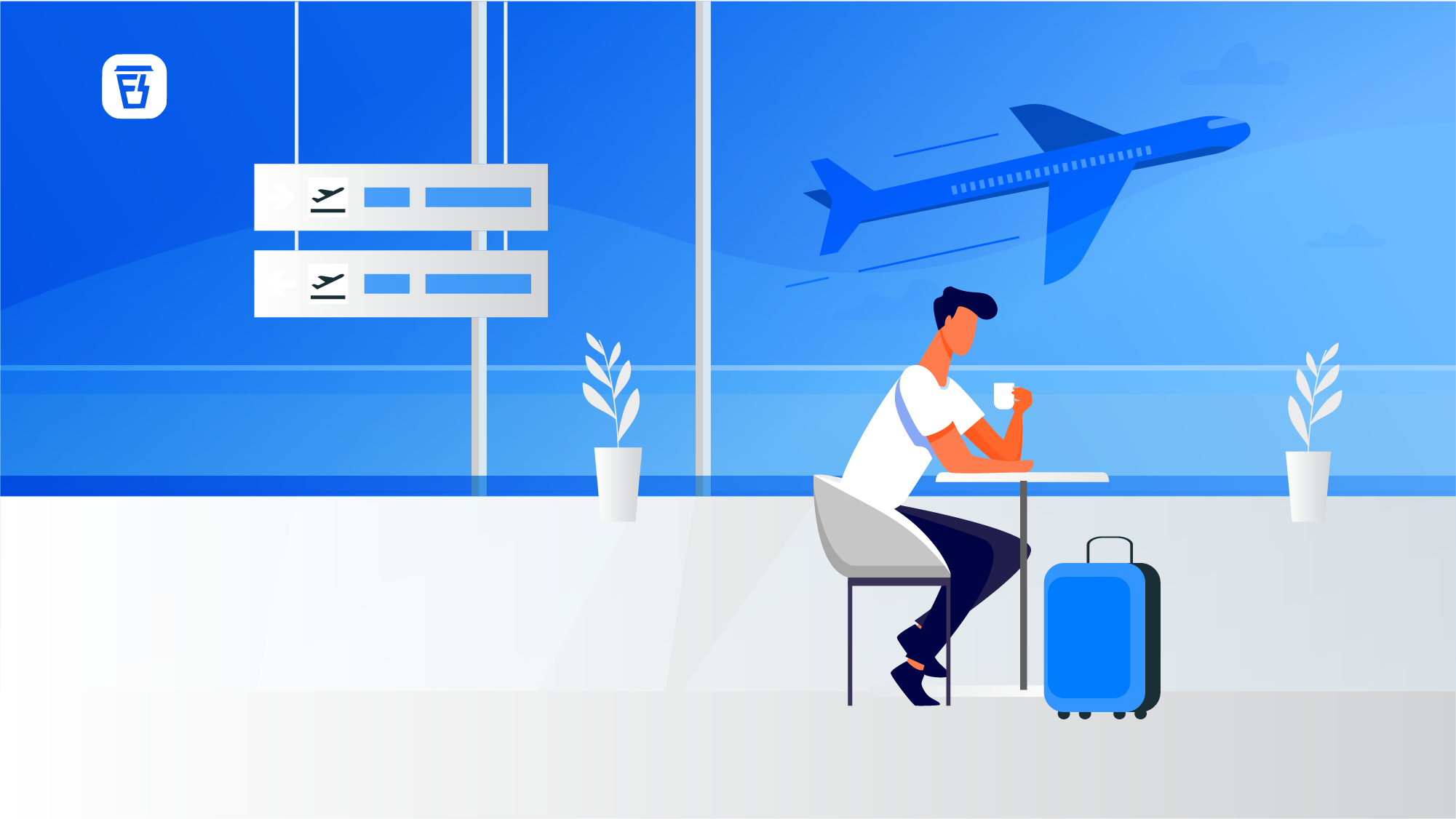 An explainer on DreamFolks

Finshots
—
Sunny Side Up 🍳: Subtitles, Gambling, and Negotiating Pay
Share this