It’s been more than a year since Spotify (a music streaming platform) launched in India and we thought maybe we could do a quick story on some of the challenges they might face as they look to expand here.

So, let’s start with “content”. The big problem here is that the cost of content acquisition is ridiculously high. Doesn’t matter if its India or anywhere else. It’s just off the roof. In fact, more than half of their expense can be attributed to this bit alone.

Think about it. For, Spotify to be able to provide you with an infinite library of tunes, it has to buy the music first. And this licensing gambit starts with record labels.

Record labels are companies that actually sign contracts with artists, and market their music and videos. They also have the power to license this music to streaming platforms. Spotify mainly deals with big labels like Universal Music Group, Sony Music Entertainment Group, and Warner Music Group, who represent most of your favourite chart-toppers. But to play to local and edgy tastes, they also have to license stuff from independent labels who represent up-and-coming artists. Outside of this, they might also have to deal with songwriters, producers, and other stakeholders to ensure they don’t infringe on some other copyright law they’ve never heard of.

In fact, all of this blew up rather spectacularly when Spotify initially tried to launch in India.

First, Warner Music (allegedly) walked out of a previously agreed upon licensing agreement. Warner then tried to sue Spotify to stop it from launching in India, which didn’t work. Then, Spotify attempted to gain rights to Warner’s library using a controversial Indian copyright law which states “broadcasters” (traditionally TV and Radio) can obtain a license for copyrighted work even if the copyright owner denies use. Needless to say, the whole thing ultimately turned into a messy court case.

In the meantime, Spotify was forced to launch in India- but without the catalogue from Warner. And as you can imagine, the limited music options left many Spotify India users angry and confused.

As a user, you won’t know or care about the complex legal battles. All you know is the streaming app is missing some big-name artists. No Ed Sheeran. No Cardi B. You’re beyond disappointed- you feel cheated. So what’s stopping you from switching to someone else, eh?

Eventually, though both parties settled. But it’s safe to say that the streaming business is a terribly expensive affair.

And it doesn’t look like these dynamics are going to change anytime soon either.

Currently streaming services, by and large, try and differentiate themselves based on the size of their music catalogue. However, as time progresses, most of these services will converge to a point where they will all have a similar offering and will include almost every song on their platform. As users begin demanding a more complete music catalogue, the bargaining power will rest with the record labels (Warner Music, T-Series, etc.) and they’ll start demanding a premium. Meaning Spotify will have to keep adding new paying users to its platform to compensate for this rising cost of content.

And even if it does, the competition between streaming services will increase to a point where the weaker players will eventually be forced to quit or join hands with the larger incumbents and you will have maybe 2–3 players at best. None of which bodes well for Spotify considering that competition in the Indian Streaming industry is only just simmering. Wynk, Jio Saavn, Gaana, Hungama, they are all in the hunt, and Spotify is only the latest kid on the block.

Now granted you could always make a case that Spotify has a veritable advantage in that they are the only platform that can provide you access to a widely accessible foreign music library, but a bulk of India’s population still listens to local music. So Spotify will still have to spend heavily to acquire music and market their service in India. There’s just no way out of it.

But what about ads? Maybe they can compensate for the lack of paying users with ads, no?

Consider, for example, CPM or “cost per 1000 impressions,” — a metric that indicates the price advertisers pay for running their ads a 1000 times. In India, CPM rates are markedly low and this can be directly attributed to the low penetration of digital advertising in India.

Most advertisers still spend considerable money on traditional channels, like media or print, and only reserve their digital budgets after accounting for the other options. Meaning ads won’t suffice and you need paying users.

So yeah, it’s going to be an uphill battle for Spotify and we hope the company is prepared to meet all these challenges and emerge on top. 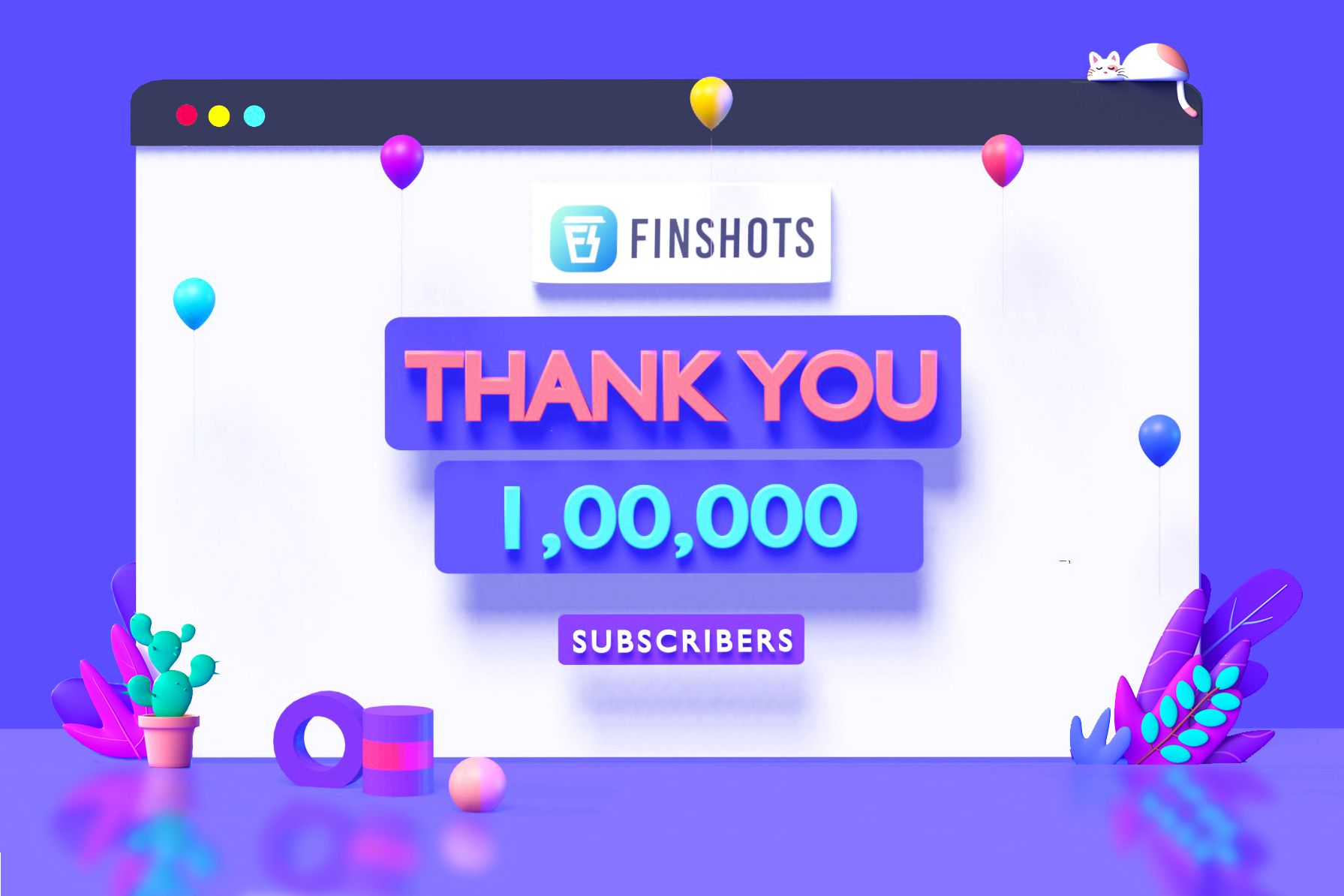 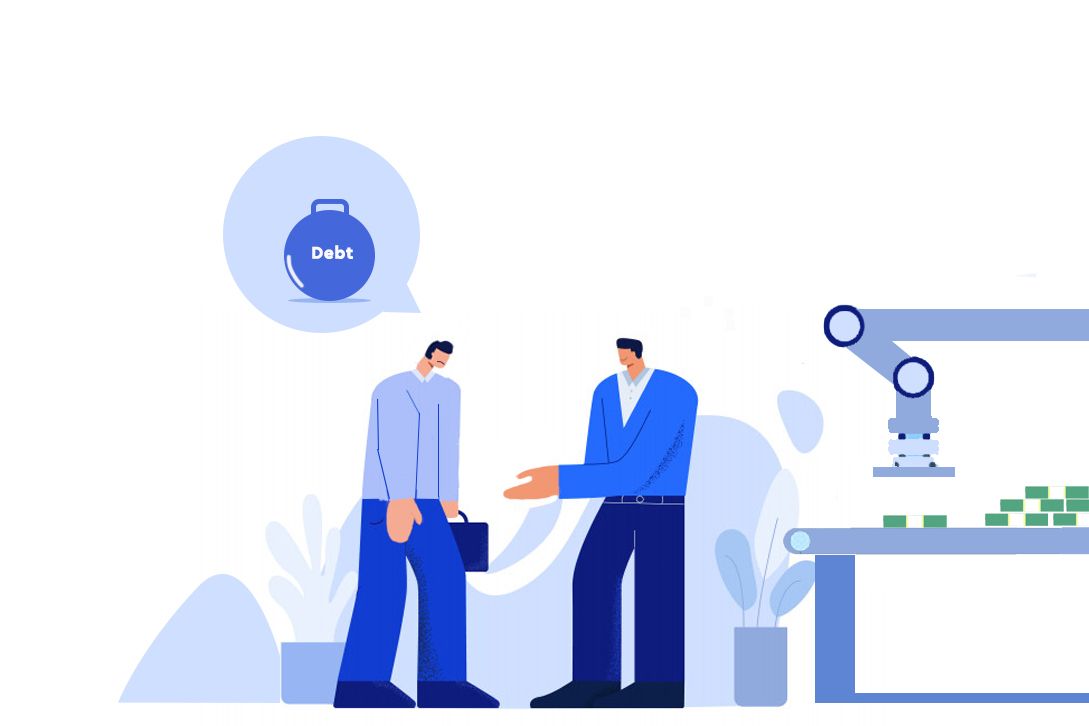 How to print money and pay off the government debt?