Recently Deutsche Bank was implicated in another scandal and they were made to pay $130 million for their misdeeds. And while this isn’t news per se, a federal court charged them for engaging in something called spoofing. So in a bid to uncomplicate matters and explain this technical trading term, we thought we could look at the mechanics of spoofing and understand why it’s categorized as an illegal activity.

Spoofing often involves disguise. You pretend to be someone or something else and you gain the confidence of those you are intending to transact with. Then you deceive them and profiteer off of your disguise, plain and simple. And while spoofing is a generic term applied across many businesses, the intricacies of spoofing within the trading domain is a bit more complicated.

The Mechanics of Spoofing

Imagine a stock is currently selling at a price of $100. You go in there and place a large sell order — 2,00,000 stocks at a price of $99. It seems weird at first considering I just told you how the stock was only recently selling at $100. I mean any reasonable trader would sell at $100 to maximize profits, no?

But remember — If you are planning to sell large volumes, you need to entice people to buy. So if you are offering a discount, it becomes a more lucrative opportunity. It’s nothing out of the ordinary. In fact, it only makes it more authentic. And as your order flashes across the screens of hundreds and thousands of trading terminals, people will probably start thinking some large institution is now dumping the stock. And sure, while some traders might risk it all and try to buy the company’s shares at this moment, many others will start panicking. They will start selling en masse and the price tanks to $99.

But here’s what they don’t know. You’ve already cancelled your order.

In fact, you’ve cancelled your order and you’ve already started buying the stock at this new price. You now begin accumulating stocks at $99. You start buying everything. And before anybody can react, you place another large buy order at $100. The price only just reached $99 and now suddenly unsuspecting traders are thinking there is a big buyer on the scene. They start buying too and the price begins inching upwards. And before it reaches $100, you cancel your buy order and start selling all the stocks you just accumulated.

So let’s recap what happened. At a time when the stock was selling at $100, you walked in with a scheme to deflate the price. You placed a large sell order and cancelled it. You drove the prices to $99 and then started buying the stock at this deflated price. Once you had accumulated enough, you placed a large buy order at $100 in a bid to drive the prices higher. And once it started inching upwards you cancelled that order and started selling the stocks you only just accumulated. Maybe at a price of $99.95. In effect, you made a profit of 95 cents on each stock. And when you add it up across hundreds and thousands of stocks, you are talking about a lot of money.

And a couple of traders at Deutsche bank did just this. They were accused of spoofing trades between the years 2008 and 2013. And while they weren’t dabbling with stocks per se, they were, in fact, accused of manipulating the price of precious metals. So in a bid to punish them for their misdeeds, the regulator is making the bank pay $130 million. But a bulk of that fine wasn’t for manipulating the price, instead, it was for something else.

The bank agreed to pay $80 million for violating bribery laws on the side as well. Between the years 2009 and 2016, Deutsche Bank paid millions of dollars to middlemen in a bid to attract business in countries like Saudi Arabia, China and Italy. And while the payments were masked as referral fee paid to consultants, federal authorities argue that they were in fact bribes. So yeah, the bank was forced to settle yet another case and that means Deutsche has now paid over $18 Billion in fines since 2008.

What a terrible state of affairs, eh? 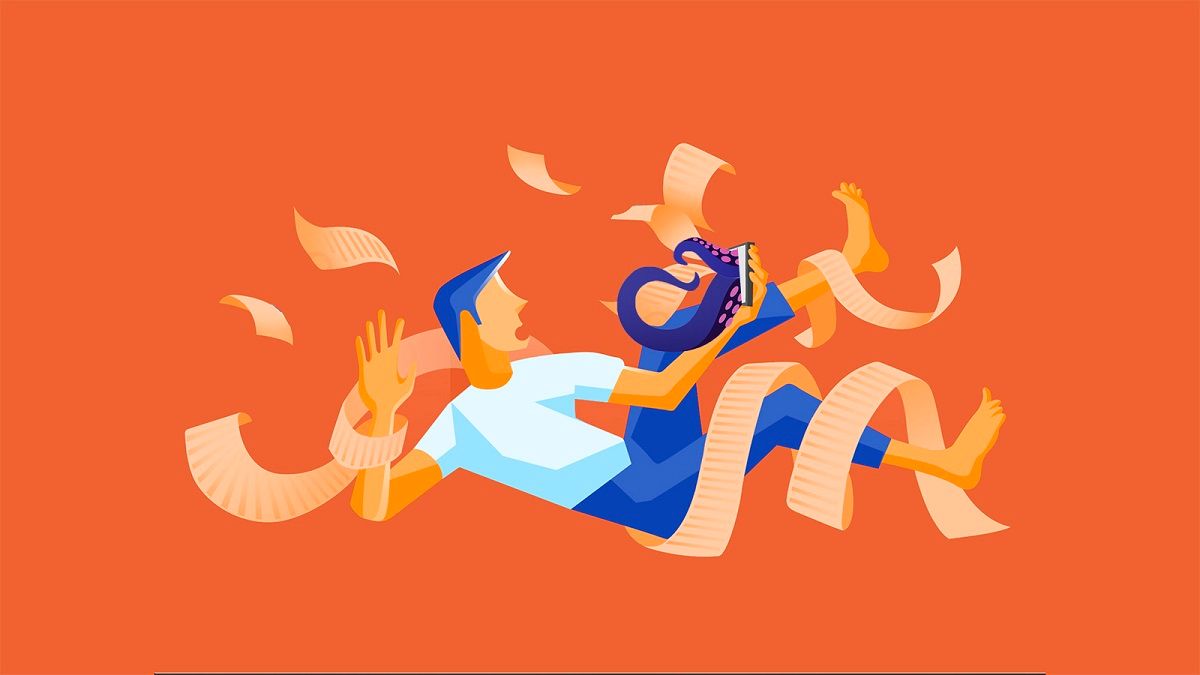 What's the latest development on the loan apps controversy? 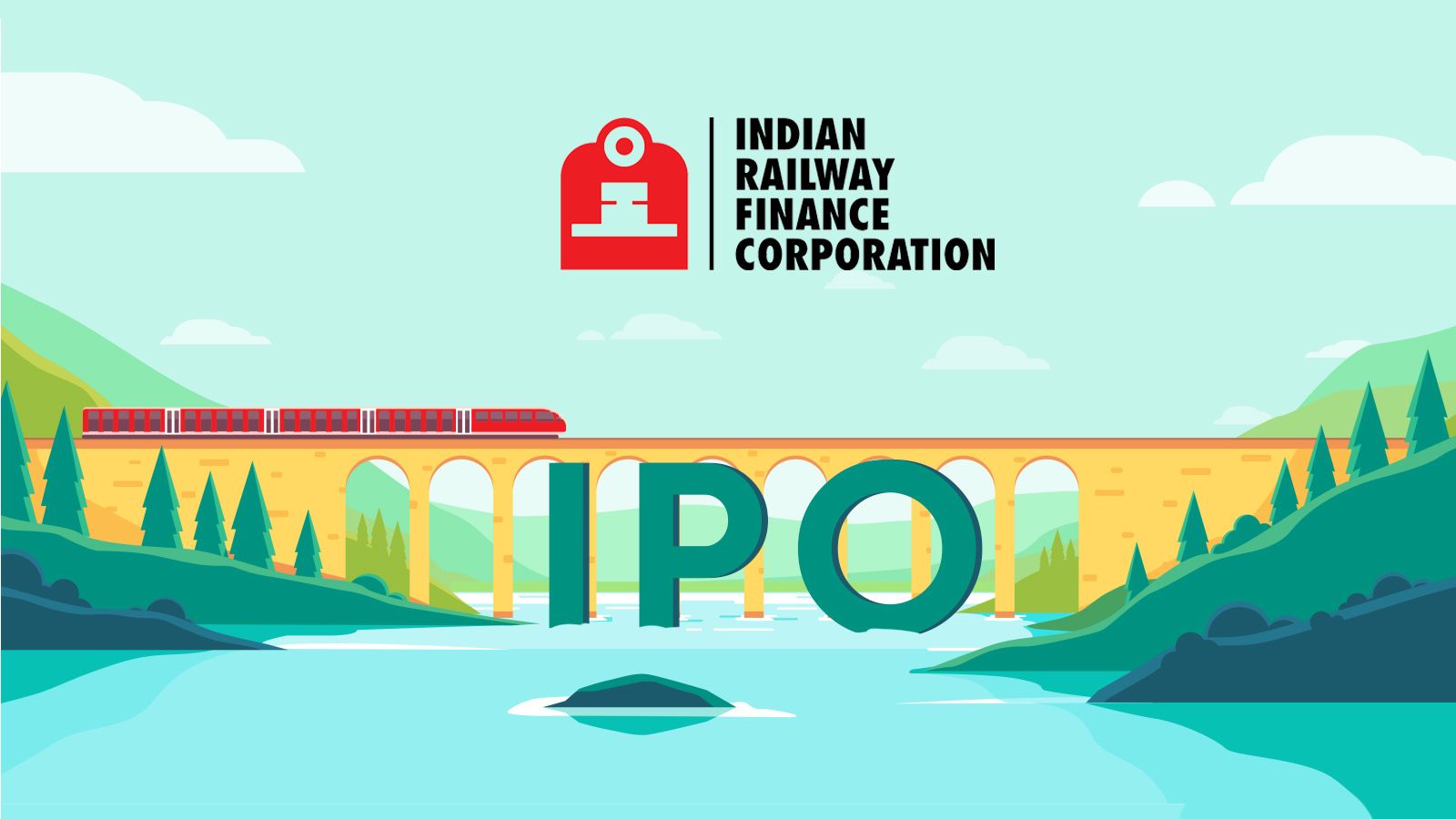 An explainer on the IRFC ipo.