In today's newsletter, we talk about how Subhash Chandra is poised to lose control of Zee Entertainment and all the things that led to his downfall

The headlines read — “Subhash Chandra, Chairman of Essel Group To Lose Control Of Zee Entertainment After Stake Sale” If you’d told somebody a few years earlier, this was a headline marked for Nov 19th 2019, people would have laughed at you. There was no way on earth, the enigmatic media baron would ever lose control of Zee.

So how did this happen?

For the uninitiated, Subhash Chandra (through Essel group) has owned most of Zee Entertainment for as long as the company has existed. It was the founder's brainchild and one of his most prized possessions, and Zee for its part continued to mint millions for the group.

However, Essel Group had other ambitions. Most notably, they wanted to get into the whole Infrastructure game when it was hot. Only problem — It was a bit too hot.

When you start making headway into the Infra sector i.e. building roads and highways, you must know that it’s an expensive affair, rife with uncertainty. And oftentimes, promoters have to raise large sums of money to fund projects that might never see the light of day. Even if you do end up completing these projects, there’s no guarantee you’ll ever be able to retrieve all the money you pumped into the get the assets up and running.

And so the Essel group resorted to borrowing large sums of money to fund these extravagant projects and they did this by offering shares of Zee Entertainment Limited as collateral i.e. they were pledging shares. Because why not? It’s extremely valuable, right?

Well… Yes and no

This whole pledging of shares thing works really well until the share price exudes stability. The collateral will retain its value and the lenders can rest easy. But if the borrower defaults on his payment, things get a bit tricky. In most cases, you immediately try and sell the collateral. You check to see if there’s any buyer willing to take the collateral off your hands and you settle for a modest sum. However, if your collateral happens to be shares of publicly listed companies, you are in for a bumpy ride.

Think about it. If the lender chooses to sell these shares out in the open, there will be all this new supply hitting the market. And as the axioms of demand and supply dictate, prices tend to fall sharply when there’s an excess supply of shares. So as you continue to sell your collateral, its value keeps dropping simultaneously. And in late January this year, a few lenders decided to do just that. They sold shares of Zee Entertainment Enterprise out in the open after Essel defaulted on its debt payments. And the stock price crashed 30%. There was pandemonium in the streets. People couldn’t believe what they were seeing. If more lenders had got in on the act it would have been a massacre out there. However calmer heads prevailed and despite the ominous signs surrounding Essel and Zee, other lenders chose not to sell shares out in the open.

But time was running out. Essel had to work out a deal to pay back their creditors in full. They had sought an extension. But it's only good if you can figure out a way to pay back during this time. They went back and forth selling small chunks for some time until in August they finally sold a big chunk (11%) to Invesco Oppenheimer Developing Market funds. This was the first big move that sort of signaled that the Essel Era in Zee was coming to a close. There was still a lot of debt to be repaid and a couple of days back, news started emerging that Essel had struck a deal to sell another 16.5% in Zee to pay away most of their debt.

And with that Essel group will see its shareholding drop to a mere 5% and Subhash Chandra, the billionaire chairman of the group will finally lose control of Zee Entertainment Enterprises. 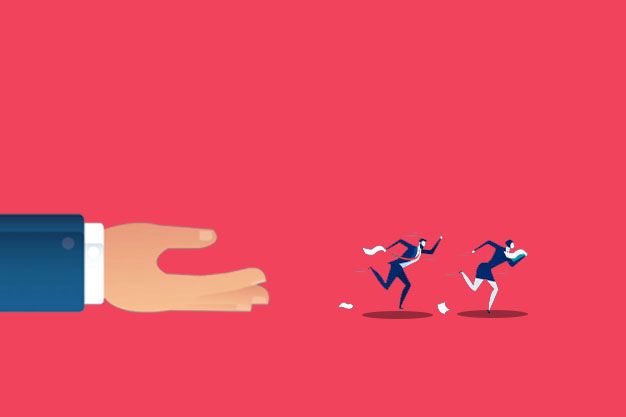 In this week's wrapup, we talk about the Essar Steel Saga, power struggles in Andhra Pradesh, Dr. Manmohan Singh’s scathing article, the sorry state of affairs at DHFL and Zee Entertainment. 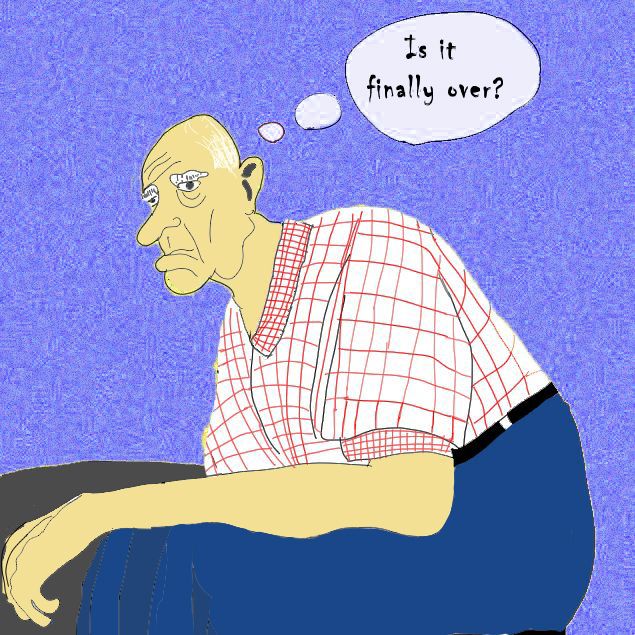 RBI decides to take DHFL to bankruptcy court. But how did it all go so wrong?

Finshots
—
How the Billionaire media baron lost his empire?
Share this