In today’s Finshots, we see whether it makes sense for Reliance to buy an iconic football club

On Sunday, UK-based media outlet Mirror had some big news. They reported that Mukesh Ambani was looking to buy football giant Liverpool FC!

Now bear in mind, The Mirror isn’t exactly known for hard-hitting journalism. It’s a tabloid that mostly dabbles in speculative stuff. And you also have to consider that Reliance Industries denied these rumours altogether on Sunday.

So it’s likely that Mukesh Ambani won’t be buying Liverpool FC after all.

But what if Reliance did buy Liverpool FC? Is there merit in buying a top football club? Well, that’s what we will find out in today’s story.

So let’s start from the top.

Liverpool FC is a top football club. In fact, they are one of the most successful clubs in all of Europe. And in football, success on the pitch often translates to success off it. Fans come thronging to watch you play. They buy tickets. They buy merchandise and broadcasters pay top money to stream your games.

So you could argue that football clubs are money spinners. Actually, you don’t have to argue about it. You just have to follow the money trail.

In 2021, Private Equity investors committed nearly $2 billion to sports investments alone. And football has been a major contributor.

Take for instance Chelsea FC. The erstwhile owner was forced to sell the club earlier this year after Russia invaded Ukraine. He was forced to do this because of his close proximity to the Russian high command. And guess what the football club sold for? £2.5 billion. And it got pretty intense. Nearly 200 folks threw their hat in the ring!!!

Elsewhere a US investment firm bought out the current Italian football champions AC Milan for €1.2 billion — a record deal in Europe (excluding England). Also, the French Football team Olympique Lyonnais will likely be sold for close to €800 million. That’s the highest sum ever paid for a French football team.

And if you look at Liverpool, you’ll see the same patterns again. Fenway Sports Group (FSG) paid £300 million to acquire the club back in 2010. They’re planning to sell it now, 12 years later, for £4 billion — at a 13x multiple.

This is far better than anything that the markets could come to deliver.

For instance, in the US, while the S&P500 index (500 stocks that represent the broad US market) delivered returns of close to 334% between 2002 and June 2020, returns from the NBA, the American basketball league, topped 850%. Major League Baseball (MLB) meanwhile generated returns of close to 548%.

And most of these returns have accumulated in the last decade, partly fuelled by the fact that sports leagues are seeing a massive increase in revenues. For instance, the top line of the English Premier League has soared by nearly 250% in the past decade.

And if you’re wondering why this is happening — “Well it’s because sport is going global and there’s a ton of money in broadcasting.”

Just look at India’s homegrown cricket league, the IPL. Sony picked up media rights for IPL after paying around ₹8,000 crores for the first 10 years. Then, Star India bagged the rights for the next 5 years by putting up a whopping ₹16,000 crores. And this year, the digital and TV rights for 2023–2028 fetched a staggering ₹48,000 crores!!!

Then there’s also potential money from OTT platforms such as Netflix.

Netflix’s show on Formula 1 has been so successful that racing team McLaren’s boss cheekily suggested that the show allows them to pay the drivers and staff their salaries.

Bottom line — Sport is no longer just about entertainment. It’s a massive commercial entity. And when sporting leagues command success, the teams participating in said leagues also begin to flourish. They make more money and their valuations soar.

So should Mukesh Ambani be buying Liverpool?

Well, it’s hard to say. Yes, there’s money here, but it can also be particularly harsh. Sports fans expect owners to invest massive sums of money and they hate those who run it like a business.

Take for instance the acquisition of Blackburn Rovers. Venky’s, an Indian-based firm took over the football club in November 2010. But within just a couple of years, it all fell apart rather spectacularly.

As one article in the Athletic notes —

“When the Rao family bought Blackburn Rovers in November 2010, they did so with the expectation of making a fortune and having a lot of fun along the way. Ten years on, they have done nothing of the sort.

In a very short space of time, a hitherto stable and much-admired Premier League club was undone by disastrous decision-making…Rather than use success in the football industry to expand their other businesses, not least their Venky’s fried-chicken brand, their failures with Blackburn have seen their name besmirched in the UK.

They have lost at least £190 million over that period. The cost to the club, not just financially but reputationally, has arguably been even greater. In a short space of time, the fanbase went from excitement to alarm to outright anger.”

So yeah, unless Reliance has a clear plan to invest large sums of money into Liverpool FC and get them competing for top honours every year, this potential sale could go awry very quickly. But considering they’ve denied the rumours already, maybe they fully understand the perils of owning a football club.

PS: On a lighter note, in the words of Andrew Laurino of PE firm Dyal, it’s more fun to own your favourite sports team than to own a chemical plant. Just look at the emotions on the faces of the Ambani family during Reliance’s annual general meeting…and then look at clips from the IPL. You’ll see! 😉 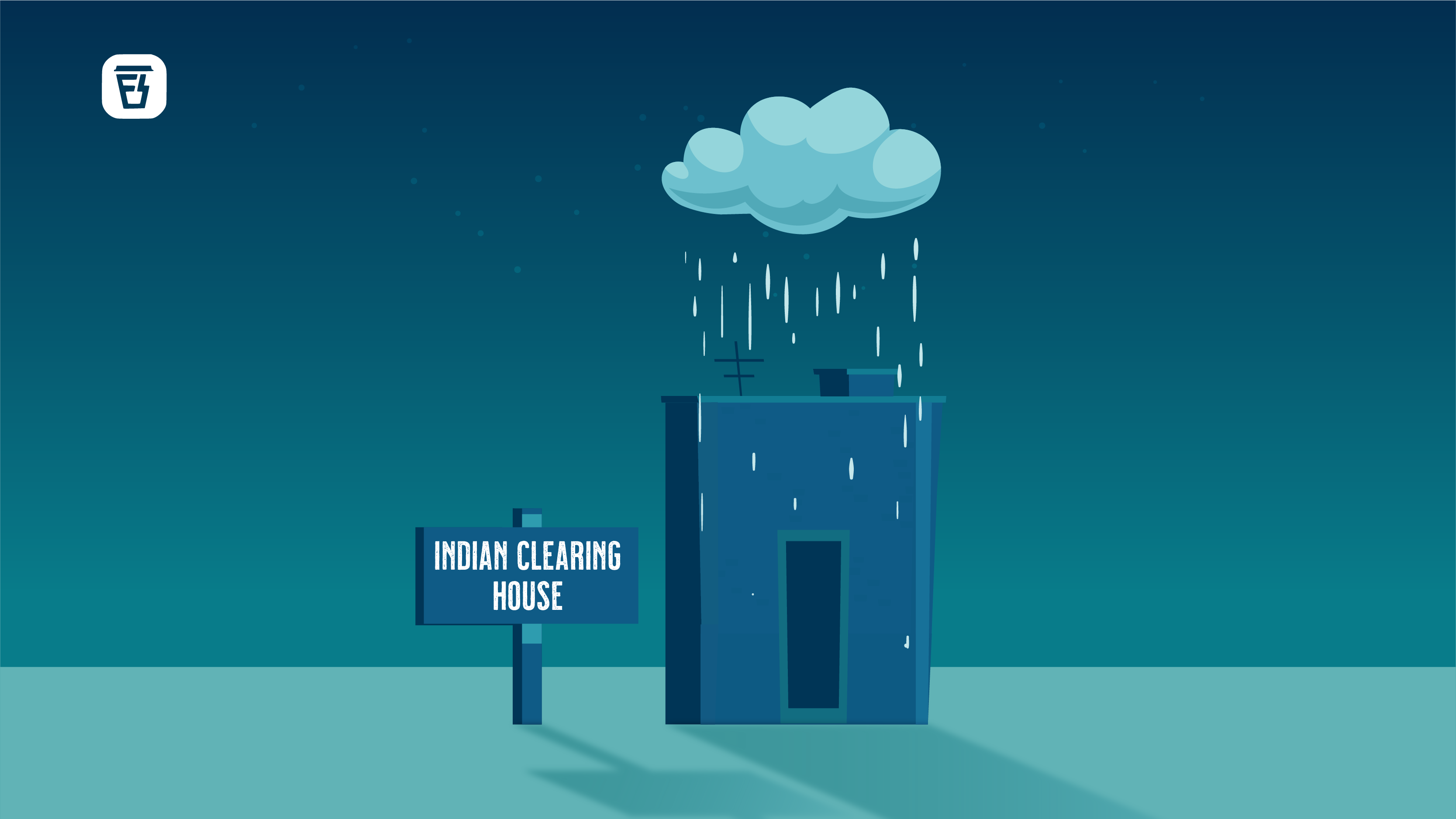