Satellite-based broadband internet works on a rather simple premise. Wires and cables can’t reach everywhere. It is expensive to dig up holes and plonk cables underneath. And if you’re expected to cover a large geographical area with a low population density, it may not even be worth the effort.

However, satellites solve this problem. They can beam the internet right from the sky and reach most places on earth. All you need are some satellites in space, a pizza-sized dish antenna, a tripod, and a Wi-Fi router to go with it. Doesn’t matter if you are working from Leh or chilling on a remote island in the Bay of Bengal — if you have the necessary apparatus, space internet is yours.

And India is fast becoming a key battleground.

For one, we have the highest number of people without internet access — think somewhere around 700 million people. This disparity is most obvious when you look at the hinterlands. Internet access is lacklustre, patchy or non-existent in most rural areas. And we seem to have a lot of those. Second, it also helps that making and launching satellites into space isn’t as expensive as it used to be. In fact, if anything costs are expected to trend downwards. And according to one estimate by E&Y, India’s satellite services market could grow to as much as $4.7 billion by 2025.

So you can see why companies are interested in leveraging space internet.

And here’s the big kicker. Earlier this week, Jio announced that it was partnering with a Luxembourg based satellite and telecom network provider — SES, to offer satellite broadband services in India. A week before that the company went ahead and applied for a satellite communication services licence known as GMPCS — short for global mobile personal communication by satellite services. And Reliance wasn’t the only one making the moves. OneWeb (majority-owned by Airtel)  had done so long before. In fact, they already secured a license for 20 years, and are expected to begin operations by May 2022. Meanwhile, both companies are expected to duke it out with far more advanced players such as Elon Musk’s Starlink, Amazon’s Project Kuiper, who are yet to make an official Indian entrance. Tatas too have paired up with a Canadian firm Telesat, hoping to kickstart their own satellite-based venture. Setting the stage for a multi-company satellite war.

Now back to Jio. Its joint venture (JV) with SES takes a slightly different approach from OneWeb or Starlink. For starters, Jio will not explicitly launch thousands of satellites on its own like Starlink does, at least not in the immediate future. Instead, the JV will use SES’s existing fleet of geostationary (GEO) and medium earth orbit (MEO) satellites to make this work. More importantly, SES’s existing constellation of satellites may also be used to extend and complement Jio’s terrestrial network here in India. Meaning, if you are a Jio customer living in a relatively remote place, your internet could get faster and more reliable than ever before. And if everything works out, they could hypothetically be locking in a sizeable chunk of those ~700 million people we spoke of earlier.

But what about Starlink? Aren’t they the first movers here?

Well, yes and their satellites flying in low earth orbit (LEO) should pose a formidable threat. But it’s also likely going to be expensive. We already know SpaceX is investing some $30 billion and they may have to convince tens of millions of people to become paying subscribers. A questionable prospect considering the target audience mainly resides in remote parts of the world. And even more difficult to pull off in India, considering Starlink would set you back ~₹1.58 lakhs per year.

So yeah, many companies are duking it out for satellite internet and we will have to see how all this plays out in the future.

Also, please checkout Ditto — our insurance advisory service where we simplify health and term insurance for the masses. 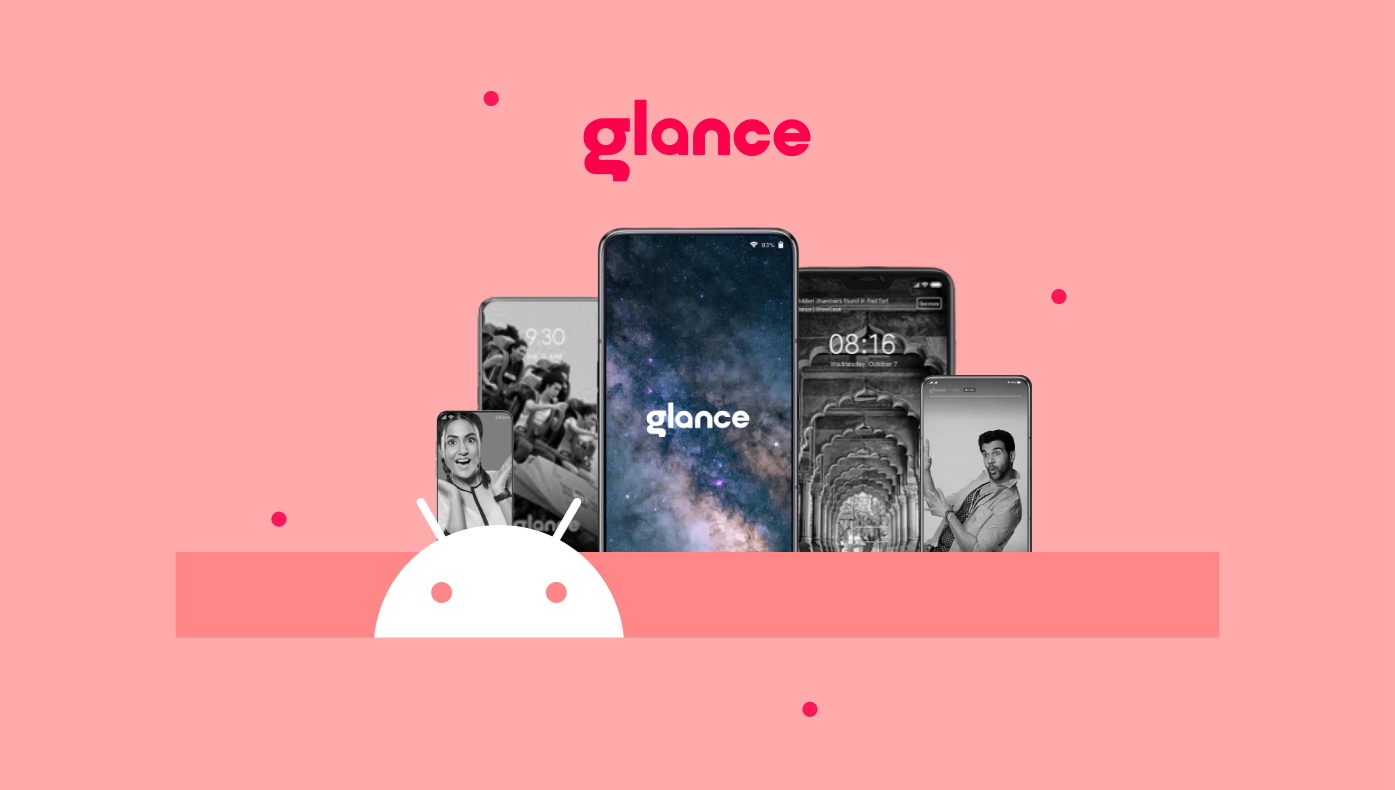 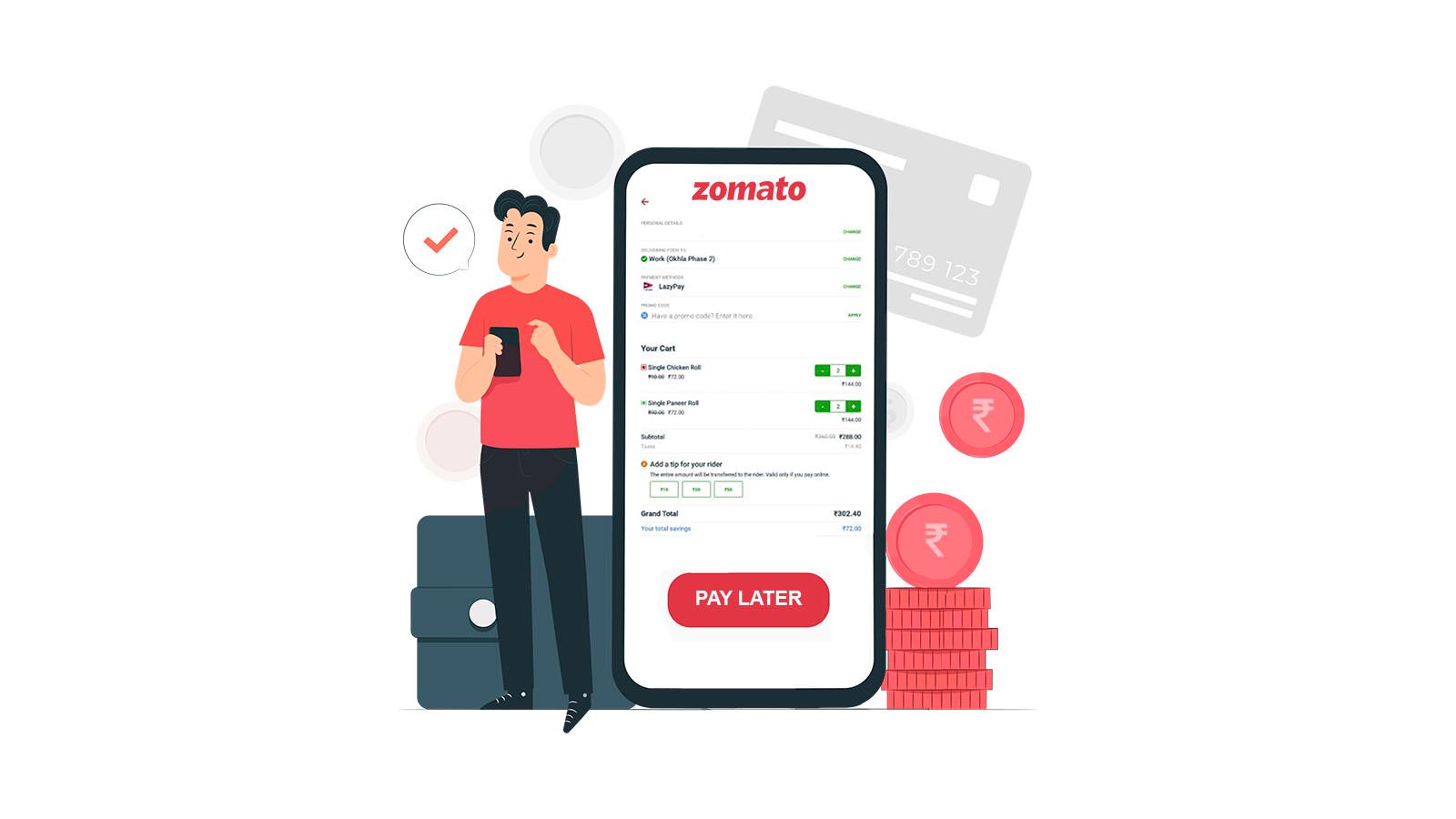 An explainer on why Zomato is building its own BNPL alternative

Finshots
—
The beginning of the Satellite Wars
Share this