In today's Finshots we look at OYO and see what the company is up to these days.

But before that, full disclaimer. This isn't an IPO review and it most certainly isn't going to be exhaustive. We will probably do another slightly more elaborate explainer soon enough. Until then, this should serve as a brief overview of OYO and its business for all the people who haven't been following the company of late.

OYO is all set to woo public investors as it gears up for an IPO. They’re planning to raise about $1.2 billion at a lofty valuation of $10–12 billion, despite not eking out a profit to date. Regardless, OYO seems to be banking on its brand equity, scale and the massive money-making potential characterized by the abundant global opportunity to convince you to pay up for OYO shares, if and when they go public.

As per its listing document, OYO has 157,344 properties listed on its platform spread out in 35 countries. Out of the 1.5 lakh odd properties, they have close to 17,000 hotels and 59,000 homes — think furnished apartments, houses or condominiums, that are temporarily rented out as short-stay accommodations. And it’s these kinds of properties — sort of explicitly managed by OYO, that brings in most of the revenue.

As the company notes in the draft prospectus —

Our Patrons (hotels and homeowners) provide us with distribution rights (largely on an exclusive basis) and significant control over pricing decisions relating to their storefront inventory, which enables them to maximize their revenue generation potential through our dynamic pricing algorithms.

So OYO gets hotels and homeowners to list their properties on the platform. The company then markets these properties to people on the OYO app (and other places) while assuming full control of the experience. And then, they collect the booking amount in full and recognise it as revenue. As we already noted, OYO makes most of its money this way i.e. via the sale of accommodation services.

However, this number could be a bit misleading considering OYO only retains 20–35% of the booking amount since the owners bear the costs associated with running and maintaining the property. So if you’re looking at the topline figure, you should probably keep this in mind.

Also, there’s the fact that OYO’s current business model has taken a drastic turn in the past couple of years.

Before 2020, OYO paid property owners a fixed amount of money to get them to join the platform. It was sort of like a minimum guarantee — a commitment to pay for at least part of the inventory, irrespective of footfalls. At the time, it was thought to be a win-win for both parties — OYO was able to scale the business quickly, while the owners were assured of a fixed payout.

However, things quickly went awry as hotel owners figured ways to game the system. OYO in the meantime also seemed to have reneged on some of its commitments as it began to bleed money. Disputes arose, cases were filed and the pandemic accentuated the crisis. Since then, they’ve completely abandoned the minimum guarantee system for a revenue-sharing model (that we described earlier) and the company seemed to have stemmed the cash bleed — at least temporarily. They also scaled back loss-making operations in China and the US while laying off a significant part of its workforce.

Which partly explains why the company’s revenues and margins have swung so wildly these past couple of years.

For instance, revenues tanked 70% — from ~₹13,160 crores to close to ₹3,960 crores between FY20 and FY21. But losses narrowed too by a similar margin— from ₹13,120 crores to roughly ₹3,940 crores. The only other caveat perhaps is that OYO makes only a quarter of its revenue from India. The rest comes from outside India — courtesy of 80 subsidiaries and a slew of joint ventures. We will probably have to see how this global ambition pans out as well.

So yeah, this is just a brief overview and we will probably do another story digging into the financials a bit more. But before we wrap up — know this much.

For all its grand ambitions, OYO isn’t exactly sitting pretty right now. They have boatloads of debt, a business model whose growth potential is yet to be tested and a stratospherically high valuation. So while we hope that OYO does well, if it goes on to list in India, it’s a tall ask for any company to live up to this kind of promise. 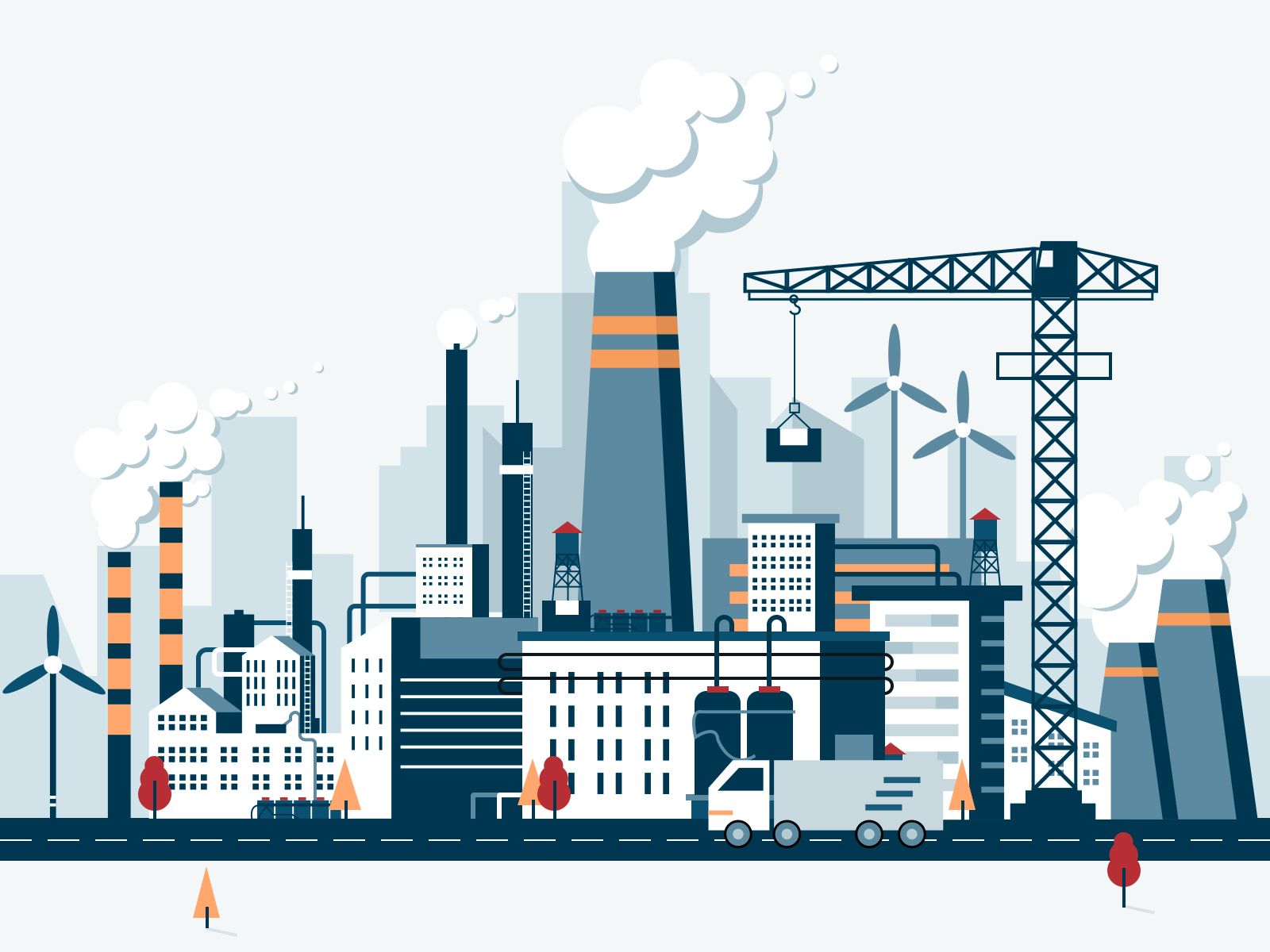 An explainer on why power stocks are rallying right now 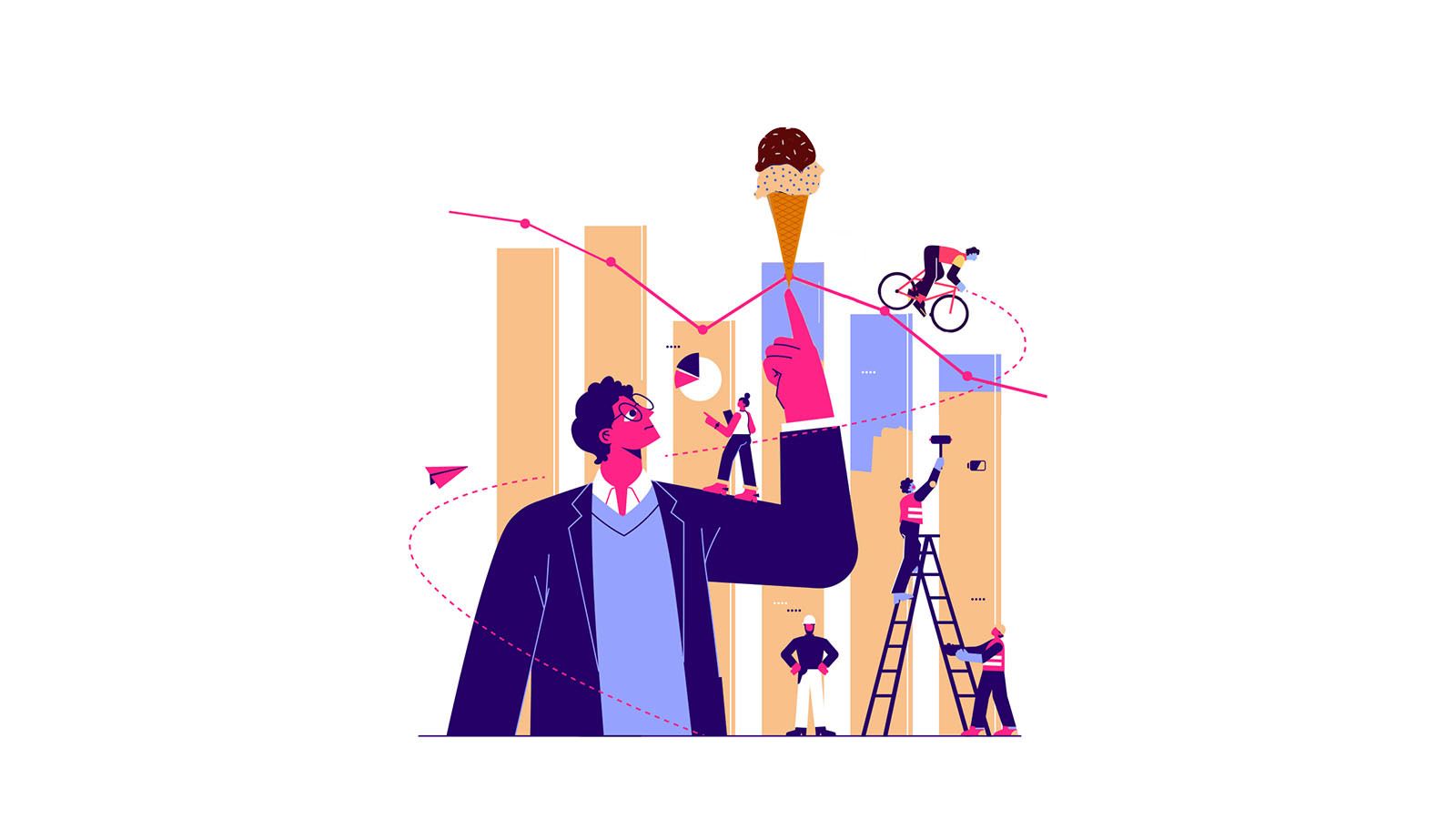