In today's Finshots we ask a very important question—How come RIL suddenly decided to make a foray into the clean energy space this year?

A few days back Mukesh Ambani unveiled a plan to invest up to 75,000 crores in green energy initiatives, thereby marking a spectacular entry into the renewables business. He told investors he planned to invest this sum over three years and build solar giga factories, fuel cells, and nurture partnerships that would cement RIL’s place in this new domain.

But the big questions still remain?

Why is Reliance so gung ho about green energy this year?

Well, the thing about the renewables sector is this — It’s easy to proclaim how it would be wonderful if we could transition to clean energy overnight. But to actually do so, you need a very supportive ecosystem.

Take, for instance, financing. You can’t invest in green projects unless somebody backs you with funds. At this point, you’re probably thinking — “Wait, isn’t Mukesh Ambani bringing the money here?”

Well, he is. But industrialists don’t just pump in their own money. They also mobilize funds from other places. Oftentimes, you’ll see them borrowing money from banks and roping in other strategic investors alongside them. They’ll seek government subsidies and concessions and they’ll want a supporting ecosystem. Bottom line — They don’t just decide on their own. They also look at what’s happening outside.

Now if you look at how the external environment has been shaping up these past few years, you’ll start seeing a clear pattern. People are warming up to the idea of investing in green energy. Okay, maybe not everybody. Banks are still pretty reluctant. They continue to lend at exorbitant interest rates and are generally sceptical of funding long-term projects where the principal is at risk for many many years. In fact, you can’t blame them either. Indian banks have been burnt in the past, funding power and infrastructure projects that never took off. So maybe they have good reason to be a bit apprehensive.

But elsewhere, private equity investors and big fund houses are looking at this space and going — “Hmmmm, this seems like something that’s right up our alley.” Look at ESG (Environmental, Social, and Governance) funds for instance — These are funds that want to invest responsibly and people are pouring money into these things like there's no tomorrow. They're tired of posturing now and they want to do something about the environment, social issues, governance problems plaguing this world. Maybe invest in businesses like renewables. In fact, according to one article in MorningStar — “In 2020, six ESG funds were launched in India. As a result, net inflows in ESG funds increased from Rs 22 crore in March 2020 to Rs 678 crore in March 2021.”

That's a lot of money.

Outside of this, the government wants to get in on the action as well. They’ve been taxing coal users and diverting the proceeds to a clean energy fund. They’re also setting aside more money for clean energy initiatives while outlining the budget these days. And overall, there’s been some evidence to suggest that they’re looking to streamline policies related to renewables. Although, there is a lot of work to be done.

And it’s not just investors and governments that are excited about the prospects. Even people you wouldn’t expect to be associated with renewables are now singing swan songs. Here’s a testimony from a reporter working in such entity —

It’s a really exciting time. The transition towards renewables is gaining momentum because costs have fallen and there is greater understanding about the benefits. There is now a business case for renewables which wasn’t there before.

Renewables give us the possibility to grow and be sustainable. Countries can drive economic and employment growth while bringing down carbon emissions

So if you’re asking why Reliance is entering the renewables space right now? The simple answer is that they’ve finally woken up and smelled the coffee. The world is going green faster than most people expected and Mukesh Ambani cannot afford to be left behind.

That’s it. That’s the story. 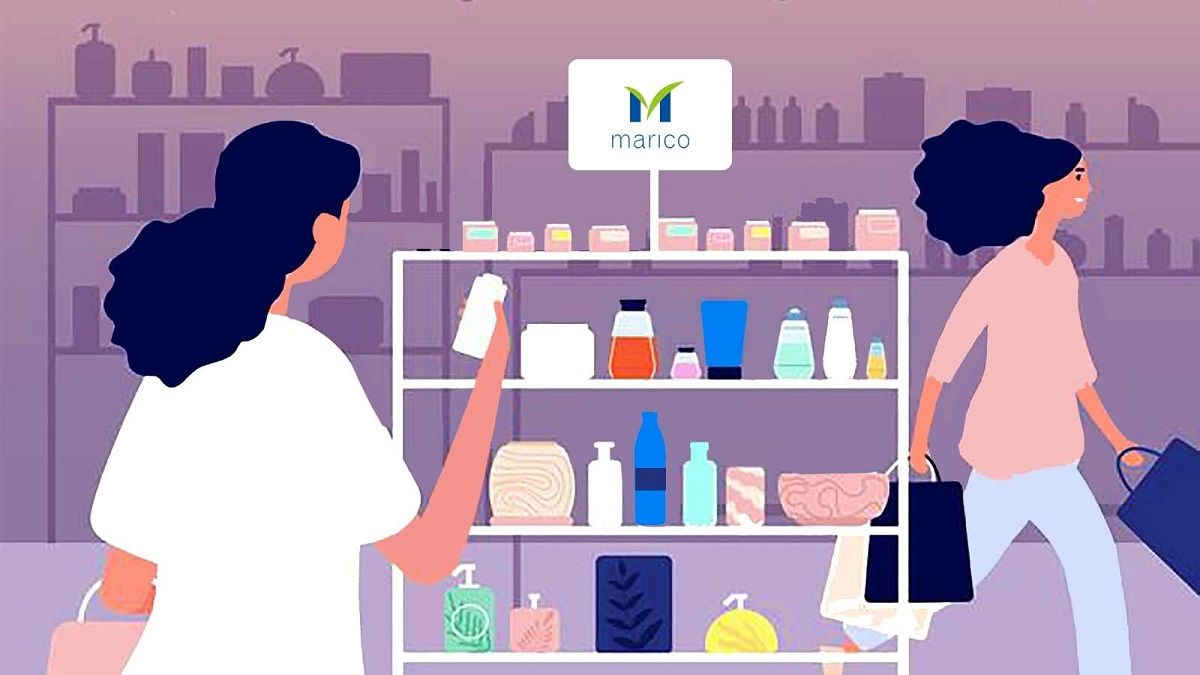 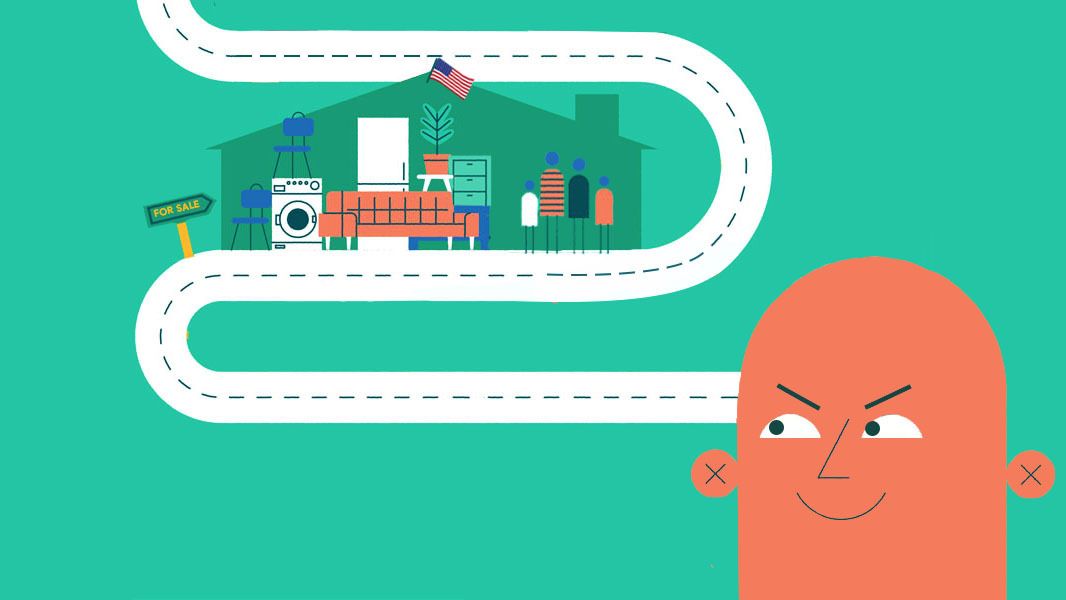 An explainer on why US home prices are rising

Finshots
—
Why is Mukesh Ambani foraying into renewables now?
Share this