In today's newsletter we talk about markets tumbling and human psychology.

Global stock markets are tumbling into the abyss. Japan, United States, Indonesia, Hong Kong, Philippines, India, it’s sparing nobody. Prices are down 5%, 10% even 20% in some countries and laypeople have been left wondering — “What on earth is happening?”

Well, there are two explanations.

The first explanation is that this is all in line with rational expectations i.e. correction of stock prices based on the events that have transpired over the last couple months. Coronavirus epidemic, the flash crash of oil prices, geopolitical tensions, you name it, we’ve had a pretty bad start to this year. And when uncertainty is rife, investors are generally tentative about making risky bets.

So the selling makes sense because this right here, is the perfect storm.

But then there is another explanation. What if the reaction over the past few days is an exaggeration? A panic event that has no basis in reality.

This explanation contests that investors aren’t necessarily acting based on a prudent analysis of risk and reward. Instead, they are giving in to their most carnal instinct — fear. And the thing about fear is that it’s contagious.

It began with three girls. But soon enough the entire school was affected. And then in a bizarre turn of events, it even spread to other nearby regions with people experiencing the same symptoms. All in all, the epidemic affected well over 1000 people, lasted several months and effected the closure of 14 schools.

Psychologists theorized that this was a classic case of mass hysteria— a phenomenon that transmits collective illusions of threats, whether real or imaginary, through a population in society as a result of rumor and fear. And traders can have the same sort of reaction when they see stock prices tumbling on their little computer screens.

Here’s an excerpt from the book “The Psychology of Speculation” published in 1924 to drive home the point.

The individual who trades or invests in stocks will do well to keep away from the stock ticker (long, narrow pieces of paper that relayed stock prices back in the day); for the victim of “tickeritis” is no more capable of reasonable and self-composed action than the one who is in the delirium of typhoid fever. The gyroscopic action of the prices recorded on the ticker tape produces a sort of mental intoxication, which foreshortens the vision by involuntary subordination to momentary influences. It also produces on some minds an effect somewhat similar to that which one feels after standing for a considerable time intently watching the water as it flows over the Niagra Falls. Dozens of people, without suicidal intentions, have been drawn into this current and dashed on the rocks below. And thousands daily are influenced by the stock ticker to commit the most fatuous blunders.

So the real question is this

And if you are thinking about writing to us asking us for our opinion. Look no further 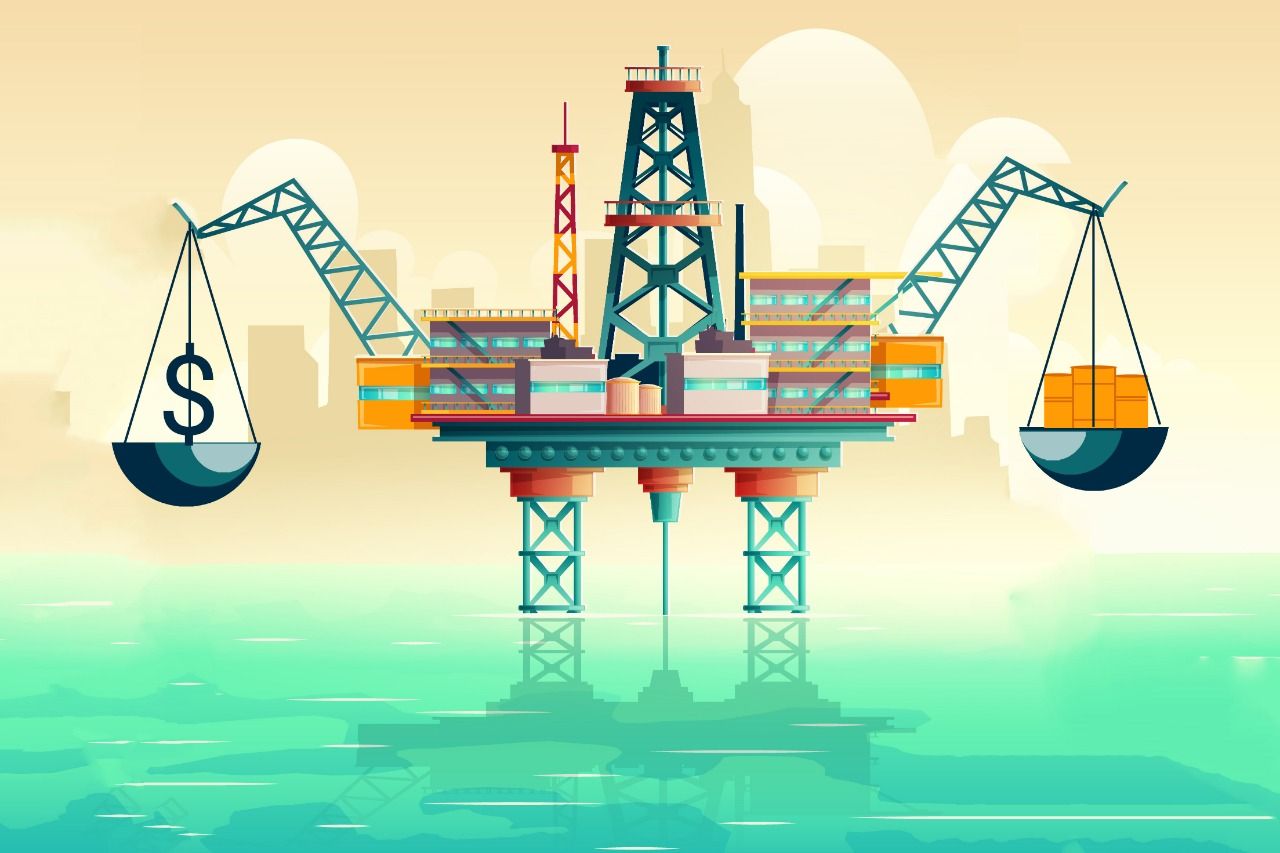 What does the drastic drop in global oil prices mean for Indian consumers? 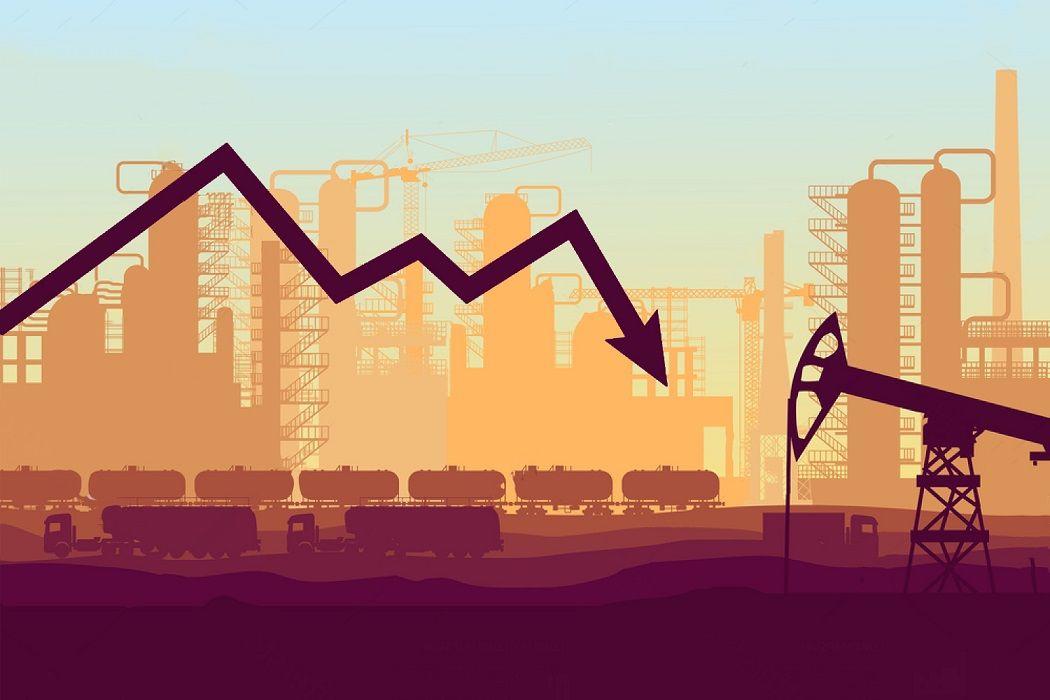 Finshots
—
The Perfect Storm is here, or is it?
Share this