On June 20, the RBI released a short circular address to all “Authorised Non-bank Prepaid Payment Instrument (PPI) Issuers.” It said, “The PPI-MD does not permit loading of PPIs from credit lines.”

Sounds quite confusing? Yeah, we know. But with that one line, the RBI sent India’s fintech companies into a tizzy.

So what’s PPI and why is this circular so damning? Well, let’s start from the top. How did “Buy Now Pay Later (BNPL)” companies actually come into existence?

Well, technically you could argue that it’s a 200-year-old idea roaring back to life. See sometime in the 19th century, a furniture dealer in New York City began selling goods on credit. Actually, it was in instalments. And if you missed an instalment, the seller would repossess your goods. However, the flexibility to pay monthly (on credit) was very enticing. But the monthly instalment plan lost some of its sheen when credit cards rolled around during the same time.

And soon enough, credit cards began dominating the finance industry. But then, some industrious folks revised the old “instalment” ideal. They stepped up and began offering “zero interest” loans to customers. They’d partner with certain merchants and work out a very interesting deal. Say somebody wanted to make a purchase of ₹1,000, the BNPL company would promise to take care of the bill at no cost. And then they’d ask the customer to pay back the sum in 15 days or even split it into instalments over a 3–6 month period. They’d tell the customer they wouldn’t charge interest.

And for consumers who did not have access to a credit card, this seemed like quite a fantastic idea. In fact in India alone, the BNPL industry soared by a staggering 569% in 2020 and 637% in 2021.

But then, some of these BNPL companies decided that they were actually “credit card challengers”. They weren’t just in the lending business. They felt the urge to replicate the feel of a credit card. They wanted to issue physical cards that you could slip into your wallet and swipe even if you went into a kirana store to pick up some groceries.

But there was a bit of a conundrum. You see, the RBI only allows licensed banks to issue credit cards. The regulator doesn’t even allow large non-banking finance companies (NBFC) like Bajaj Finance to issue one. So BNPL companies went to their conference rooms and thought and thought some more…how could they get around these regulations? And suddenly, the answer appeared — Prepaid Payment Instruments.

So what’s this PPI all about?

Well, think of PPIs as a digital wallet or card that functions like a mini bank account — like a gift card. You can top it up with money anytime using your bank account, debit card, or even a credit card. And then you use this “stored” money to make any purchase you want.

But BNPL companies wanted to add another feature on top. They wanted to load your wallet with credit from some other entity. So even if you couldn’t top it yourself, somebody else could do it for you, get it? So they partnered with folks holding a PPI licence. They then issued prepaid cards (like Slice), and topped it up using a credit line or a loan. And that credit line didn’t come from a bank. It came from an NBFC.

Take cards issued by Slice for instance. It struck a deal with the State Bank of Mauritius (SBM) which had a PPI license. They could issue a card now. And then, Slice used its own NBFC — Quadrillion Finance to top up the card with a loan. Consumers think  they’re using a credit card. It looks and feels like one. But if somebody defaults, it’s Slice and the NBFC partners who are left licking their wounds. Not SBM. The bank had just lent its name for the purpose of issuing a card and that’s about it.

This jugaad (innovative approach) bypassed the formal banking system altogether and the RBI doesn’t seem to like it all that much. After all, some reports suggest that fintech firms have been issuing nearly 2 million of these pseudo credit cards a month when compared to the 1.5 million credit cards issued by banks. You can see why the banking regulator finally felt the need to do something.

So what does this circular from the RBI really mean then?

Well, most experts think that fintech companies will no longer be able to use their lending partners to top up consumer wallets. It doesn’t matter even if the card has the backing of a bank. So if you take Slice as an example again, they might have to take Quadrillion Finance out of the equation and ask SBM very nicely if the bank would be willing to act as both a card issuer as well as a lending partner for Slice. At which point it would be a co-branded credit card no?

But the big question is…will SBM bank want to take on the risk on millions of people who’re actually new to credit and may not have much of a credit history to speak of?

The funny thing about all this is that just a few days ago, the RBI Governor Shaktikanta Das had remarked, and we quote,

“BNPL, which is now offered by several e-commerce companies, also comes under lending activity. We have to be careful and calibrated in our approach and not start interfering everywhere…Let them carry on with their business,” the governor said.

So what changed at the RBI HQ? We don’t know. But BNPL companies will be scratching their heads to find out. 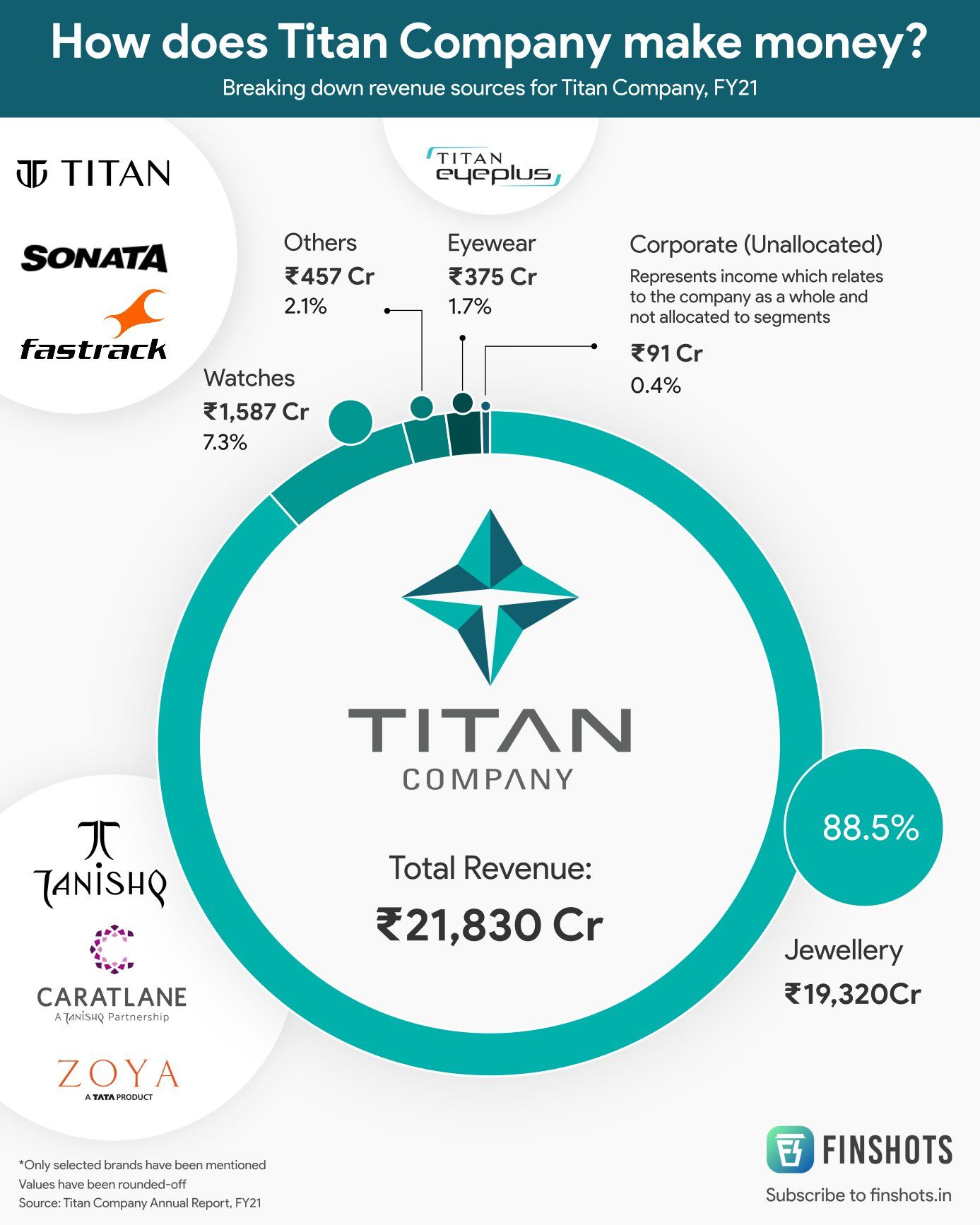 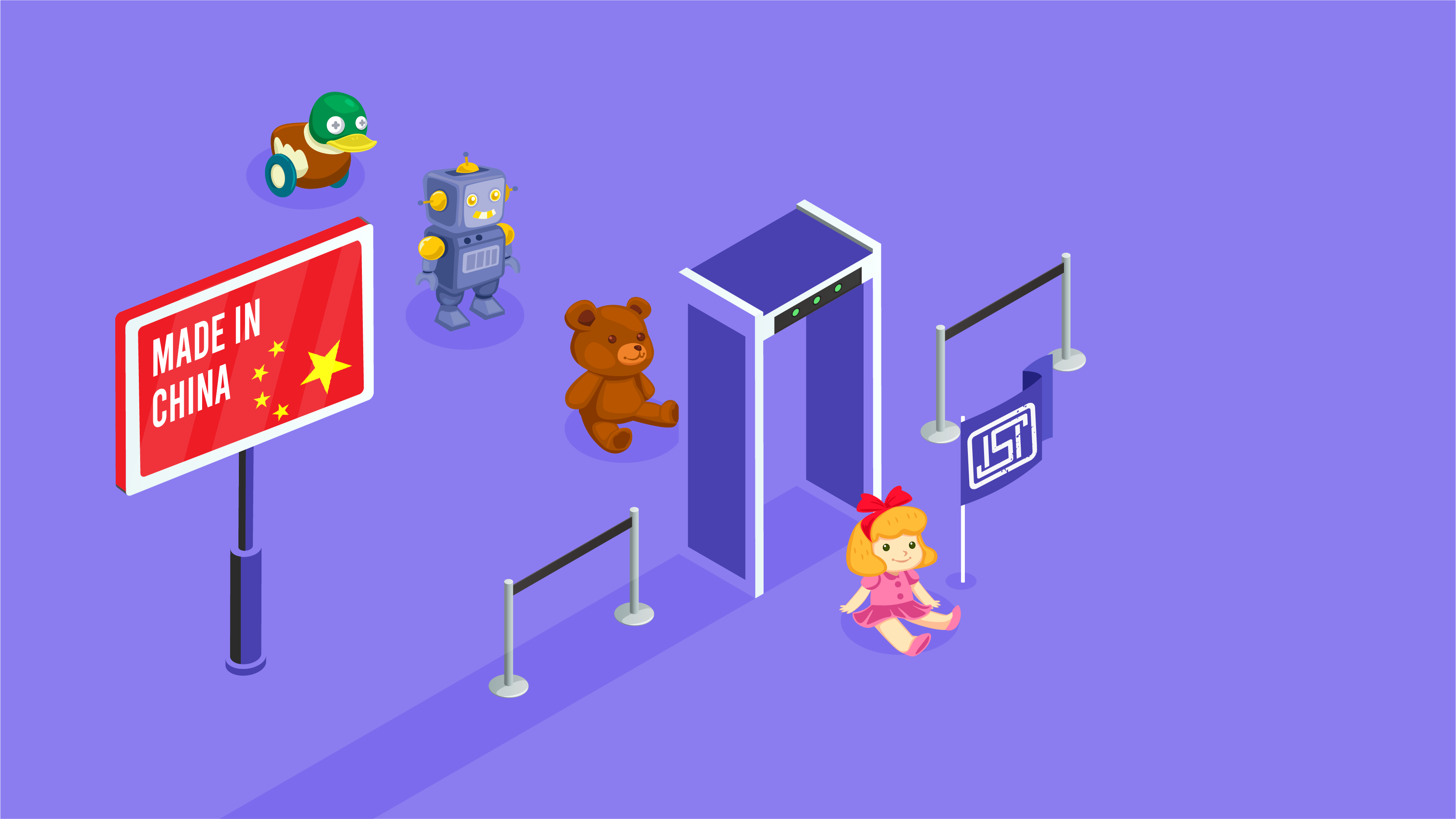 Finshots
—
RBI sets the cat among the BNPL pigeons
Share this