In today’s newsletter, we talk about the new unconventional RBI policy making all the headlines and your next pay rise.

If you haven't heard already, RBI has been trying to cut interest rates for a while now hoping banks would do the same. Unfortunately, banks haven’t responded well to RBI’s interest rate cuts. The problem seems to be emanating from the transmission mechanism. Here’s a brief account from one of our previous issues explaining the issue

When you borrow from the Reserve Bank you are expected to meet your repayment obligation in less than 24 hours. In fact, the interest rate is often referred to as the “overnight rate” because come morning, you will have to pay up. Granted they can reborrow the next day and continue doing so until the RBI decides to tweak rates once again. But it does tell us something very important — transmission is always very effective on the shorter end of the spectrum, not so much on the long end. Meaning bankers will gladly cut interest rates on loans so long as the repayment periods remain short and comfy. But when they have to dole out loans that mature in 10, 20, 30 years they’ll be more prudent irrespective of what RBI does with the overnight rates. And you can’t blame them, especially considering most of them have their finances in such terrible shape.

Unfortunately, RBI couldn’t care less about loans with short maturities right now. For a while now they’ve been trying to stimulate the economy by getting people to spend and invest and do all sorts of things that could theoretically propel demand. But since most consumer loans have long repayment periods, banks simply haven’t been cutting interest rates here. So despite repeated rate cuts by the RBI, things haven’t improved on this front.

And as such, the Reserve Bank has been dabbling with all kinds of unconventional policies to fix this broken link. One interesting strategy that they are deploying right now is to offer long term loans to banks at the current repo rate (which stands at 5.15%). In fact, the RBI announced that it was auctioning 3-year loans worth 25,000 crores and everybody went bonkers. They received bids worth 1.79 lakh crore. Unfortunately, that means if you’re a bank that wanted 100 crores worth of loans you’ll only be receiving about 12 crores in return (on a pro-rata basis).

But that leaves another more fundamental question. Why are banks so excited to bid for these loans anyway?

Because you see traditional logic dictates that long term loans ought to be priced at higher interest rates because they carry more risk. But if the RBI is offering long term loans at the same rate as their overnight loans, that means these new loans are an absolute bargain. And RBI is probably hoping that once banks have access to these new loans, they’ll be able to offer their clients better interest rates on their auto and housing loans.

In essence, praying that this little move could perhaps inch people to spend and invest and hopefully propel the economy forward.

Ergo, a win-win for everybody. At least, that’s the hope.

No Growth, No Pay

Also, in other news, a survey from Aon Plc seems to suggest that Indians may be looking at the smallest pay increase in over a decade. The story goes that salaries in the organized sector are likely to grow at their slowest pace (@9.1%) since 2009 thanks to the slowdown plaguing this country.

I mean, look. It doesn’t take a genius to figure out this one out. If people aren’t investing and consuming like they used to, corporate profits will take a hit. And in an attempt to shore up their bottom line, they are going to squeeze every penny they can from places you didn’t even know existed. So if you think your company is going to be in a spot of bother come 2021, you better make damn sure your manager knows your worth.

Because otherwise, you probably won’t be getting that big fat raise you were expecting. 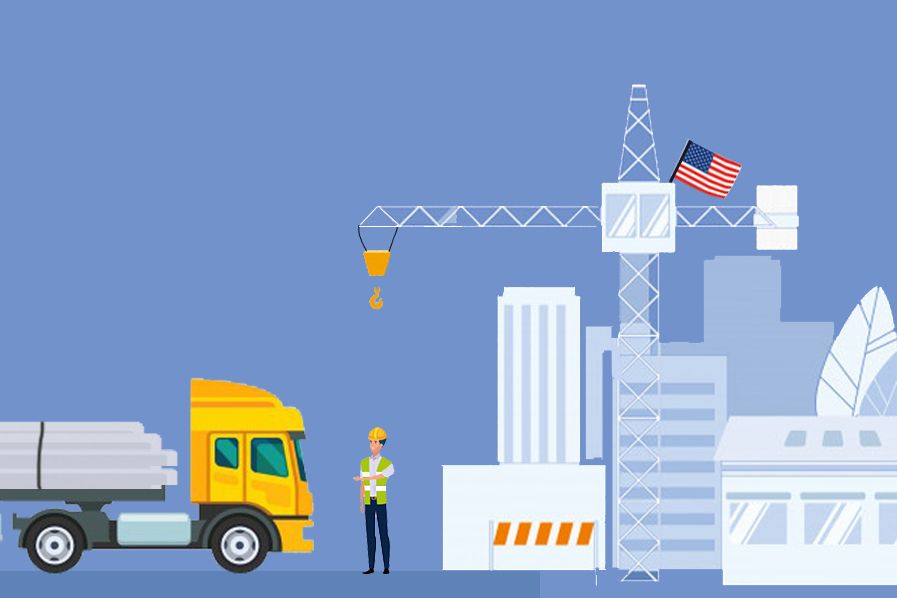 How the U.S. Government’s protectionist policies hurt everyone including our very own JSW steel? 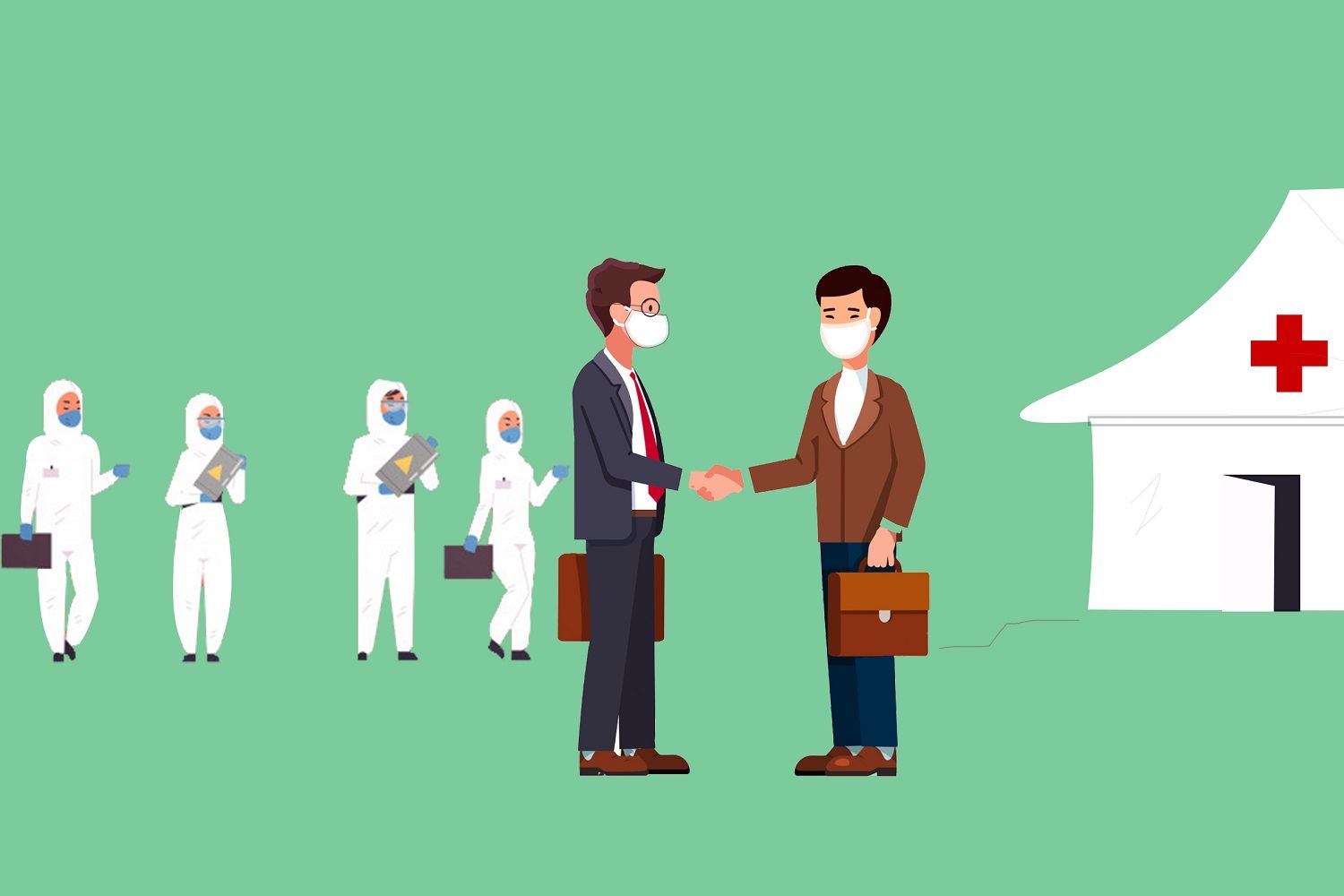 Why is everyone talking about the pandemic bond?