Earlier this month, Standard and Poor, one of the world’s largest global rating agencies, had reaffirmed India’s sovereign rating to BBB-. Although this is the lowest investment-grade rating they give out, the rating agency still held that India is a relatively safe place for investors to park their funds. However, yesterday the company clarified that this rating would be downgraded, if the economy doesn’t recover as expected. This announcement pulled down the country’s already badly performing bonds further, and the yield on the benchmark 10-year note rose 5 basis points to 6.76%.

If you are not following this development, here’s a Finshots explainer for you.

First, we tackle the most obvious question: Why is it important for a country to have a high sovereign rating?

Well, think of it this way. An acquaintance of yours wants to borrow from you. You have the money and wouldn’t mind earning some interest on it. The problem is, you don’t know the borrower personally, and so you are not sure of their ability to pay.

But then you get sneaky. You go talk to a private investigator who’s not only aware of the borrower’s current finances and past history of payments but can also tell you if they are currently in a stable mood. If this investigator were to assure you that the borrower is likely to pay you back in full, wouldn’t you feel more comfortable about lending?

This is how credit rating agencies like S&P work. In cases where countries want to raise money through foreign investments, Credit Rating agencies conduct an independent assessment of the country’s economic and political scenario and give their stamp of approval in the form of a sovereign rating. In the case of S&P, anything between AAA to BBB- is considered an investment-grade rating. Everything else is junk. India’s current BBB- status assures foreign investors that they can feel safe about investing in Indian bonds or businesses, and we’d like to keep it that way, especially considering the government has already borrowed large sums of money and our current finances are in a soup.

The last thing that we want now is for S&P to waltz in and tell everyone that they might consider lowering our credit rating.

Because investing you see, is a game of managing expectations. Future expectations drive current prices. So even though, S&P didn’t actually go out there and lower our credit rating, the mere suggestion that they are thinking about it spooked everyone in the market and it was good enough to push the yields on the sovereign bonds.

And that brings us to the second half of the story. What does a "spike in yields on the benchmark 10-year note" actually signify?

Without getting into the minute details that are inconsequential, here is what this means. When yields on a sovereign bond go up, it tells you that investors now demand a higher interest rate while parking their funds in India. Unfortunately, it also tells you something else i.e. these investors will now likely be taking on more risk when they lend us money. And so, as the bond yields keep rising, it becomes increasingly harder for us to find somebody who is willing on to take that extra bit of risk and we will effectively corner ourselves into a pocket devoid of any serious investors willing to give us money because we are so goddamn risky now.

Okay, India isn’t there yet. But the next time we go out there looking for funds, people will charge us a higher interest rate. Plain and simple. And that can’t bode well for us. So here’s hoping that the guys at S&P don’t go through with their plans and our economy recovers. 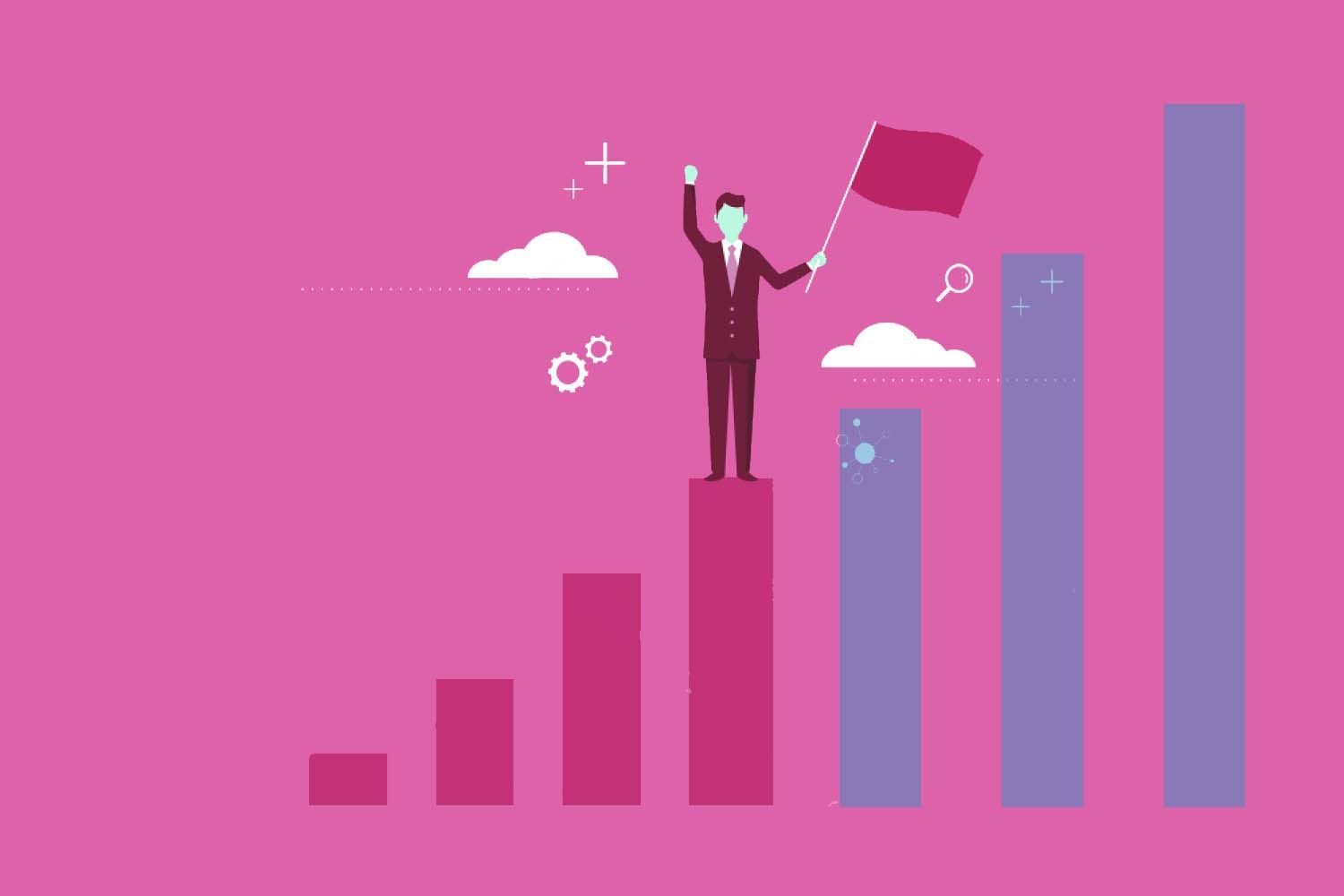 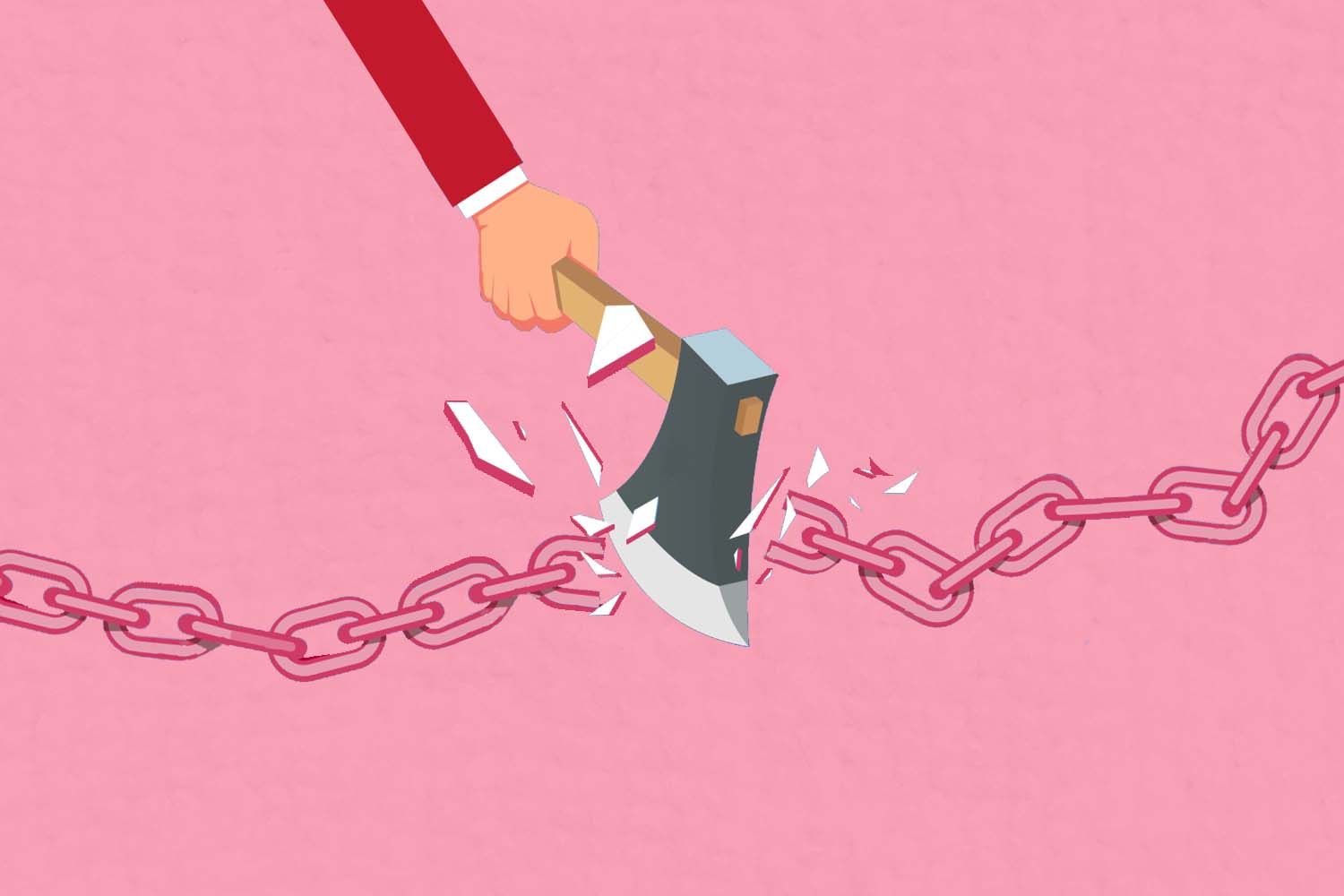 The government is on it's way to amend labour regulations in this country. And here's a 3 minute guide giving you the full breakdown

Finshots
—
Why is everyone threatening us with a downgrade? Why?
Share this