In today's Finshots, we talk about Google and its new policy that might force developers to shell out a 30% commission on all in-app sales involving digital goods. But before that a small announcement.

Yup!!! We are finally doing it.

But right now, the podcast only contains daily stories narrated by a very real human (no AI/ML stuff). So if you're one of those people who've been asking us for a read-aloud feature or simply a podcast in general, we are here. And don't forget to subscribe because dare I say, there's so much more to come. All links below :)

Spotify
Google Podcasts
Apple Podcasts
If you are using something else, click here.

So here’s what happened. Google recently announced that it will soon clamp down on a loophole that allows some applications to side-step their 30% commission. For instance, if you are selling digital goods on any application marketed on Play Store, then you are expected to offer Google a 30% cut on every sale you make in-app. However, some apps like Spotify and Netflix managed to get around this inconvenience by simply asking users to enter their credit card information and nudging them to pay directly.

So in a bid to consistently apply its policy across the board, Google released a blog post suggesting that all in-app purchases involving digital goods will now have to be made via Google’s billing system. Actually, that’s not true. Developers will still have another year before they are expected to comply with the new rules fully. Also, note — apps like Netflix and Spotify can still enable payment options on their websites. And the policy is not applicable to companies that sell physical goods — like Amazon. But nonetheless, the new update has far-reaching consequences and we should probably talk about it some more.

The first argument is that the 30% commission is too steep for what is essentially Android security and a digital storefront. If you are sideloading an app i.e. downloading it from a third-party website, you’ll have to accept a prompt assuming all risk for downloading an application from an unknown source. It’s Google’s way of telling you how dangerous it is to venture beyond the Play Store. And although there is perfect merit in Google’s argument it must be noted that we take risks all the time — even whilst downloading an app within Google’s walled garden. As one author notes—

"There’s nothing inherently safe or unsafe about installing software from a particular source, and all software carries with it a degree of risk. You have to trust the developer’s intentions, have faith that any unplanned glitches don’t introduce catastrophic security vulnerabilities, and feel secure that the software hasn’t been tampered with between leaving the developer’s hands and ending up in yours. A good platform like Android will take many steps to minimize these risks, but suggesting that a walled-garden approach to software distribution is either necessary or fully effective lacks evidentiary support.”

The second argument is this. It’s a tax imposed on all developers because Play Store is the de-facto digital storefront for most people. If you’re on Android, you know that you don’t have many alternatives. And therefore, by virtue of Google’s domination in the operating system domain, they can compel developers to pay the 30% fee. This according to some experts is borderline monopolistic behaviour — the kind that the US government disapproves.

For instance, consider what happened to Microsoft back in the 1990s. The US government accused Microsoft of anti-competitive practices and filed an antitrust suit alleging that they were making it difficult for consumers to install third-party software on computers running Windows. And although the presiding judge at the time ruled against Microsoft and ordered for the company to be broken into two parts, it never really happened. Instead, as one article notes —

“Some limitations were placed on Microsoft’s behaviour, such as a requirement that it share certain programming information with third-party companies. The appropriateness of that remedy is still debated. But what we do know is that the remedy pushed Microsoft to act with more caution, creating an essential opening for a new generation of firms.”

So in effect, this ruling prompted the likes of Google to emerge out of obscurity and play such a pivotal role in shaping user experience on the internet. So it’s a bit ironic that 20 years later, the US Department of Justice is on the verge of filing an anti-trust suit against Google to prevent the company from wielding excessive power. And although this case has nothing to do with Play Store, it’s quite possible that if Google were to lose this case, they’ll be forced to concede ground just like Microsoft in the '90s.

But guess what? If recent developments are any indication Google might just be pre-empting this bit already. In the same blog post, the company also announced that it “we will be making changes in Android 12 (next year’s Android release) to make it even easier for people to use other app stores on their devices.”

This is Google basically saying — “We welcome the competition. People can choose their digital storefronts. We are no monopoly.”

But really, what do you think? Is Google’s behaviour justified or do you think there’s a need to break up the search giant? 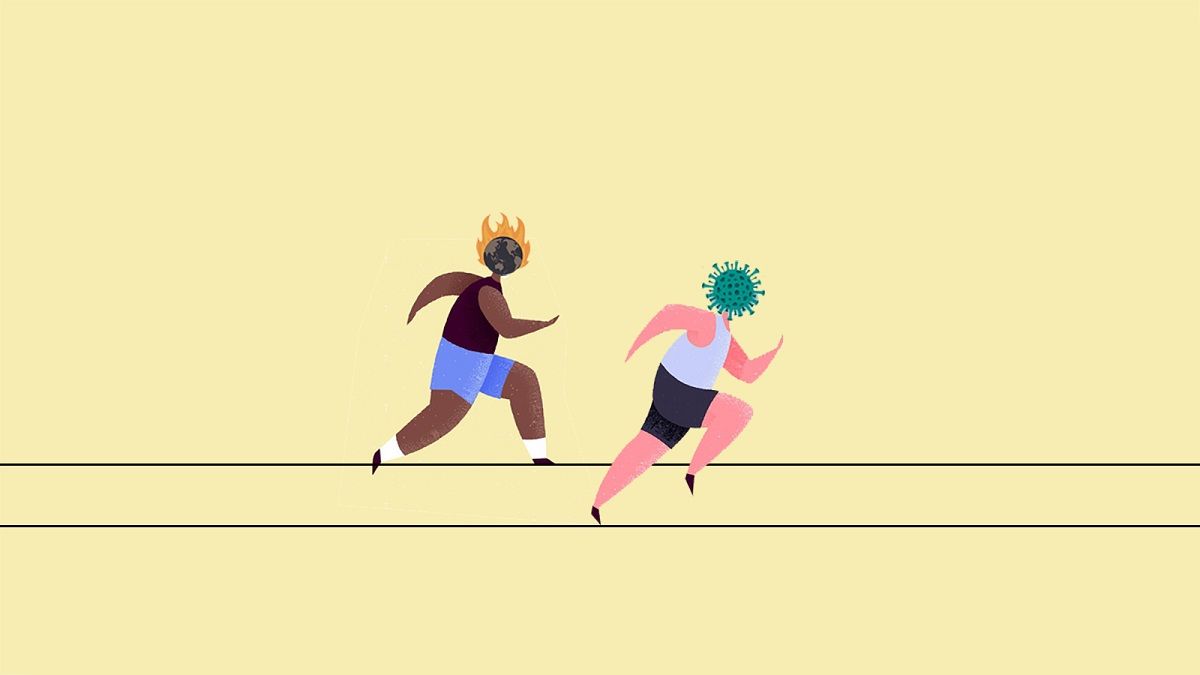 How the pandemic is exacerbating risk for insurers. 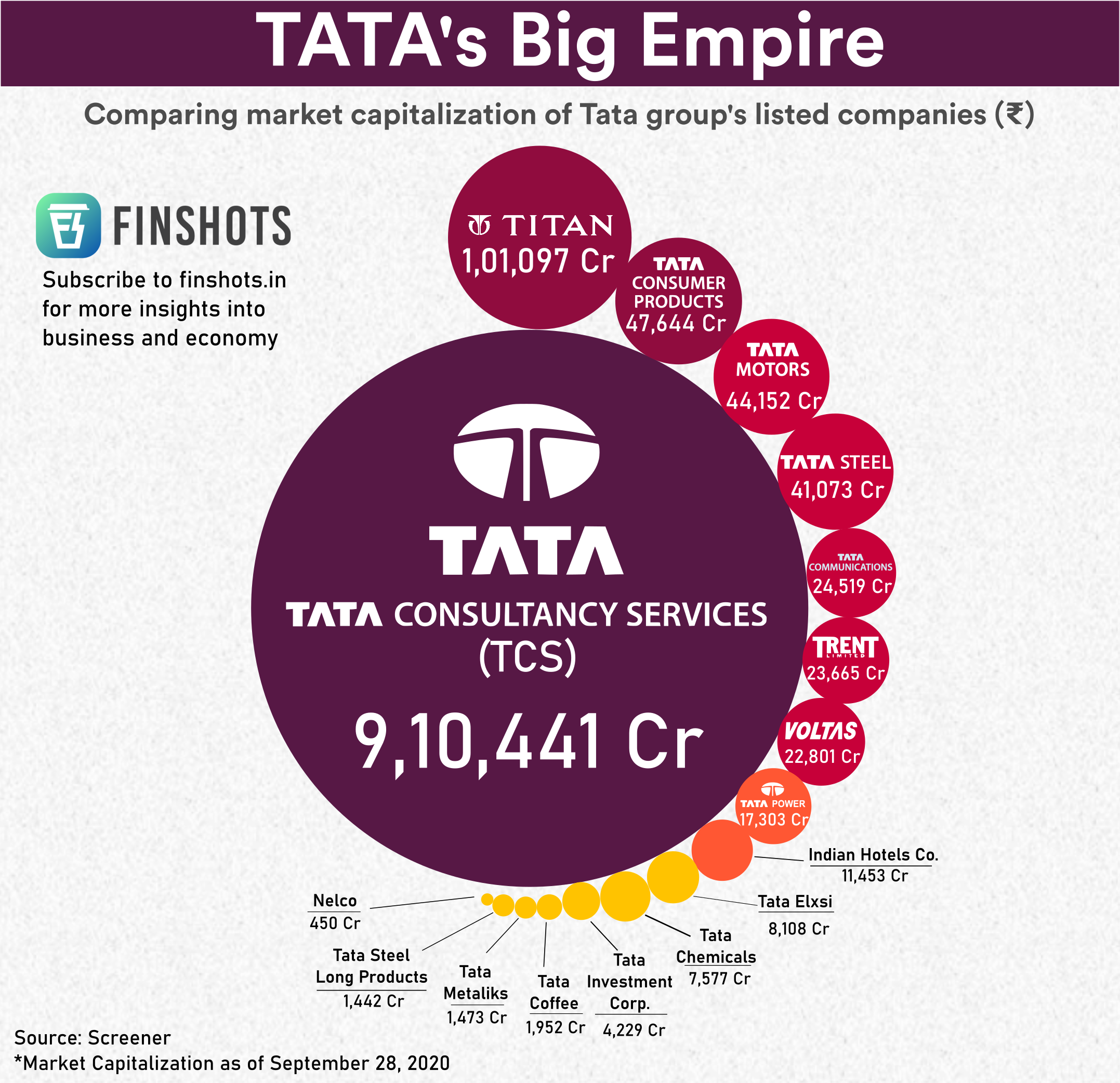 3X all the other publicly listed Tata companies put together !!!