In today’s newsletter, we will talk about Zomato’s new insurance product that’s taking foodies by storm.

Two weeks back Zomato announced that they were introducing a new feature on their app. The premise was simple. You place your order and you get an estimate of how long you’d have to wait before your food reaches you. If the order makes it on time, you get nothing. If it doesn’t, you get the food for free (up to Rs. 200). All you have to do is pay Rs. 10 upfront, and opt-in. They are calling it — the ‘On-Time or Free” scheme. And almost immediately people started comparing it to insurance.

Sure, the resemblance is uncanny.  You pay a fee upfront and you protect your downside. And since Zomato somehow found a way to sneak into the highly lucrative insurance business, people went bonkers. But the hype-train has got a bit out of hand. Granted this is an ingenious feature, it’s a beautiful scheme and Zomato is likely to make a windfall. But there is more to this story than what meets the eye.

For one, unlike actual insurance policies that are designed to protect you from substantial monetary damage, Zomato’s cover totals a few hundred bucks. Think about it, all you’re getting is a free meal worth a couple hundred rupees. Nothing more. So if you are paying Rs. 10 for the “on-time” delivery option, you'd better have a really good reason to want your food on time. Now I am not saying that these scenarios don’t materialise. Because they do — Imagine you’re ordering for a guest, or maybe you have to run to the airport after lunch, or if you just have too much money to spare. Sure, you’ll opt-in. But I don’t think these scenarios are as common as people like to believe.

However, that only puts us in another quandary. Based on early impressions, this scheme is a certified hit. So if the need is not as abundant, what then explains the surging popularity? I mean, there are three people sitting on my table right now who have already used the service multiple times. How do you explain this discrepancy?

Well, the answer is simple. These people are gamblers. The team at Finshots has a gambling problem. There, I said it.

These people aren’t opting into the scheme because they see the utility in buying food insurance. They are opting in because they are peddling wonky math that makes them believe there’s a chance of hitting the big payout. Here’s how this logic works. You begin adding the numbers and you quickly see that you can break even, if the order is late just one time out of ten, assuming your average order value is 100. This gives you the flawed impression that there is a potential to make some quick money if you only keep betting for a while. And eventually, when Zomato does screw up, you’ll get your free food and recoup all your money in one single go. It’s foolproof.

And to top it, this thing is really addictive. You watch the screen, the delivery executive is a couple of blocks away from the destination. 3 minutes on the clock. The tension ramps up. He pauses for a split second. You check the clock again. There’s no way he’s going to make it. And then he banks left. He banks right. And before you know it he’s ringing the bell. Just one minute more and you would have him. Missed by a whisker, you think.

And therein lies the problem.

Because if you know anything about gambling it’s that the house always wins. Zomato is working with datasets large enough that could probably tell them if you have heart disease. Okay, maybe not that large. But it’s large enough for them to make a very accurate assessment of whether this business is going to be profitable or not. Right now the service is only available for select restaurants. So I am pretty sure the guys at Zomato have accounted for all exigencies to ensure that the insurance plan is foolproof. So they are always to going to beat you and they will make all the money.

But what happens to the gamblers? Well, they will eventually find out that they can’t beat Zomato at their own game. And when the addiction finally wears out, they’ll start using the scheme when they actually need their food on time, just like everyone else.

So by all accounts, Zomato will make a windfall in the next few months as the scheme gains in popularity (thanks to the gamblers). But the momentum is unlikely to sustain. Sure, once Zomato’s data sets are more comprehensive and they can fine-tune their logistic support to deliver on-time 99+% of the time, the premium (Rs. 10) might eventually drop. Maybe it will drop to a point where it’ll become insignificant for the average user (Rs. 1 or 2). And maybe everyone will start opting into the scheme then. But that day is still a fair bit away. Until then, don’t gamble eh? 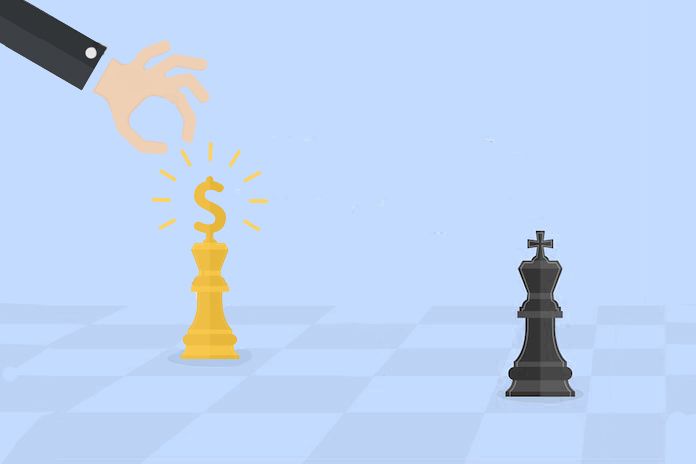 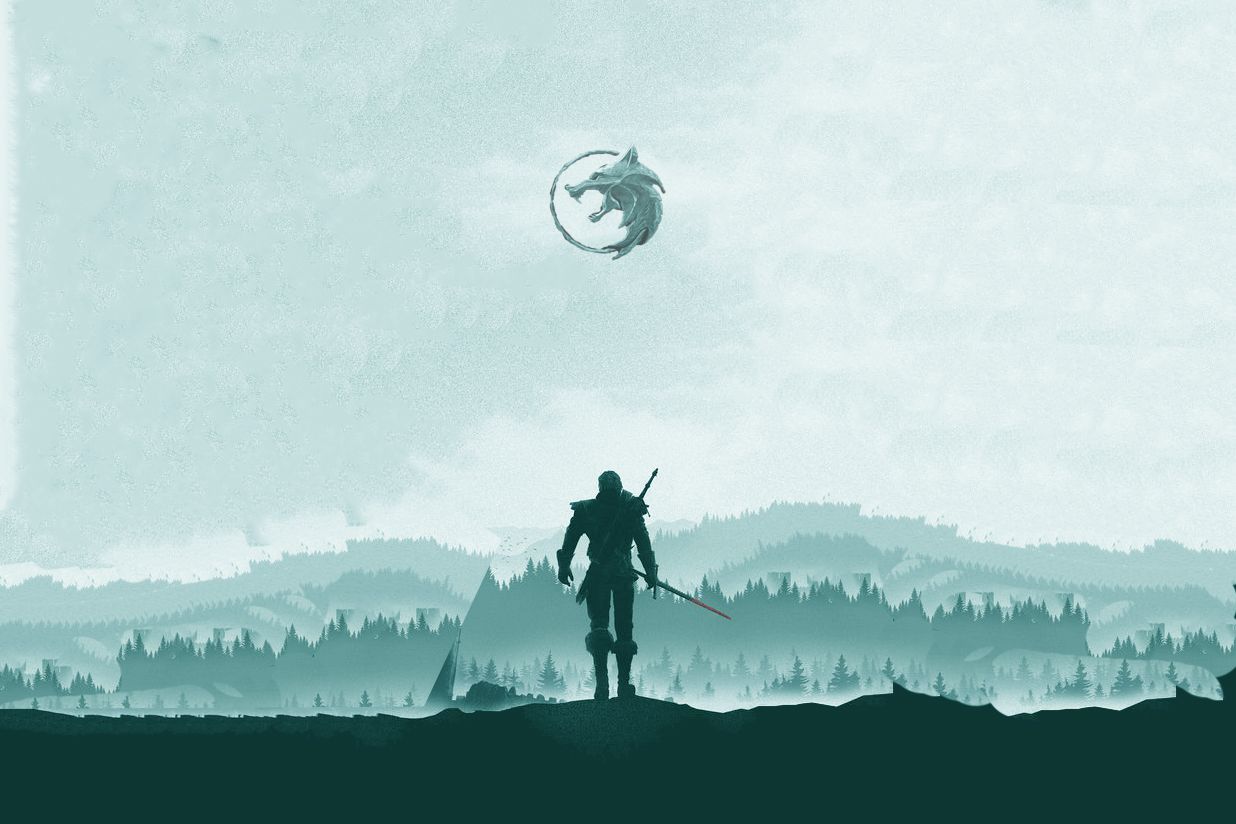 The story of CD Projekt Red, a crown jewel of the Polish Stock Market